Support and information for LGBT+ youth in South Yorkshire 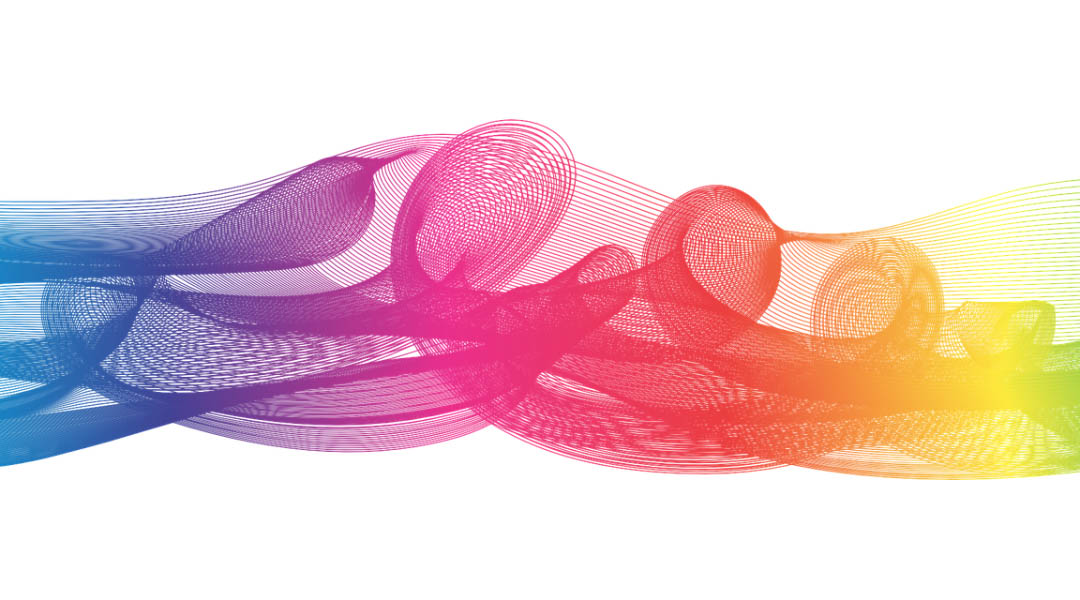 There is growing awareness of the potential need to support LGBT+ youth who may face a range of adversities throughout their adolescence, including school-based bullying, invisibility in their surroundings, and/or prejudice and a lack of support from their own families, which might even result in homelessness.

Recently, there has been some positive news in that a study in America suggests same-sex marriage can be linked to a decline in suicide attempts among LGBT+ youth. This demonstrates the connection between support for LGBT+ sex and relationships, and wider LGBT+ mental health and wellbeing.

In the UK, the weaknesses in current SRE (sex and relationships education) for LGBT+ youth have been consistently evidenced by in-depth investigations as well as large-scale studies. There is ongoing advocacy pushing for LGBT+ inclusive SRE, but very little is known about what this would look like from the perspectives of LGBT+ youth.

Within the context of declining youth service provision, there has also been a rise in school-based support for LGBT+ youth. Whilst this might be positive, there has been very little research to explore this development. Some recent evidence suggests that school-based groups can be established and operate with little staff support, which can lead to isolation. At the same time, there is increasing emphasis on the provision of counselling services and the development of ‘resilience’ for LGBT+ youth. However, this risks individualising and/or pathologising them, rather than examining the social contexts in which they are living, including the skills of those practitioners (including teachers) working with them.

The research was therefore designed to gather local evidence on the needs of LGBT+ youth, in order to inform future service delivery. Data collection took place in two stages: a short online self-completion survey of young LGBT+ people in South Yorkshire, and follow-up individual interviews with a sample of survey participants. There was a particular focus on needs in relation to sex and relationships, given the governmental policy shift to implement statutory relationships and sex education (RSE) in England from September 2019.

The research findings suggest the need for school, college and university environments to include LGBT+ people and their identities, thus rendering them visible, and more understood. This should include sex and relationships education, so that young people are equipped to have sexually healthy and egalitarian relationships, and supported to have the safe sexual encounters they desire. Young LGBT+ people can also be enabled via groups based in schools, colleges, universities, and/or within youth work, as these can facilitate peer education, support, and/or activism.

The research report setting out the findings in detail is due for publication later in 2018.