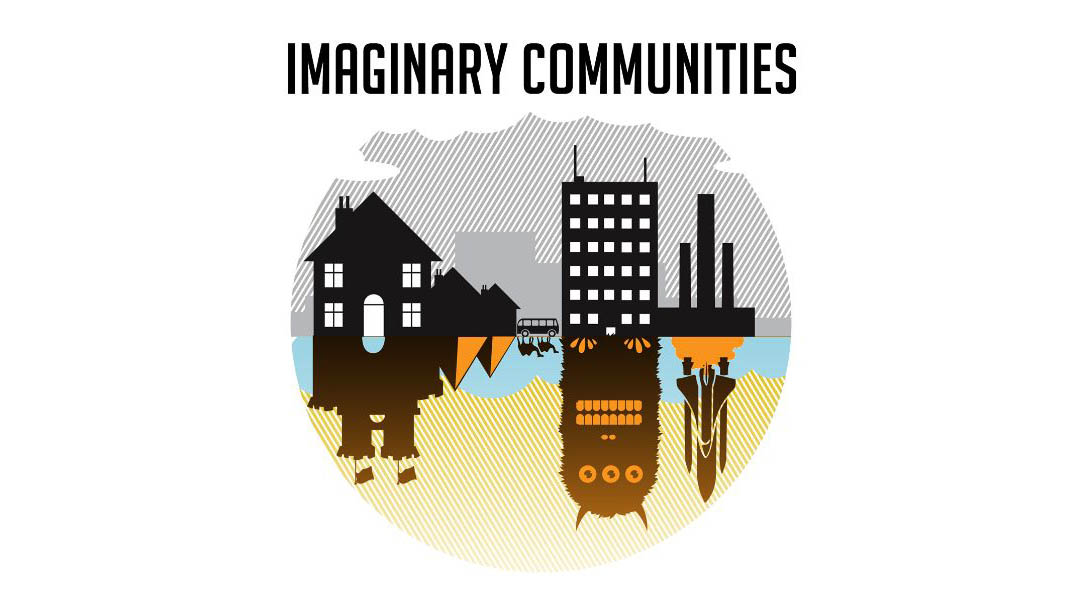 What happens when iPads are introduced to a school-based participatory theatre programme?

This project built on previous research by the team which approaches technology use from a sociomaterial perspective (Burnett and Merchant, 2018) seeing technologies not as fixed resources with predictable effects, but as always contingent as they come into relation with people and other things. Specifically it explored what happened when iPads were introduced to Chol Theatre's participatory theatre programme, Imaginary Communities, in which children created an enchanted forest through a process of playful, emergent storying.

At the heart of Imaginary Communities is a commitment to working together in ways that build on embodied, material and affective dimensions of being together in a shared space. The project explored what iPads became as they entered the imaginary world, a world woven through the classroom and other school spaces, and what children became, along with the forest and the sense of community, as this happened. It highlighted multiple ways in which iPads acted on and were enacted by the ongoing story-making, with a specific focus on a series of emergent film-making practices.

The work illustrates how a sociomaterial orientation generates productive insights into story-making in-the-moment that may well prove generative in arts education evaluation and research more widely.