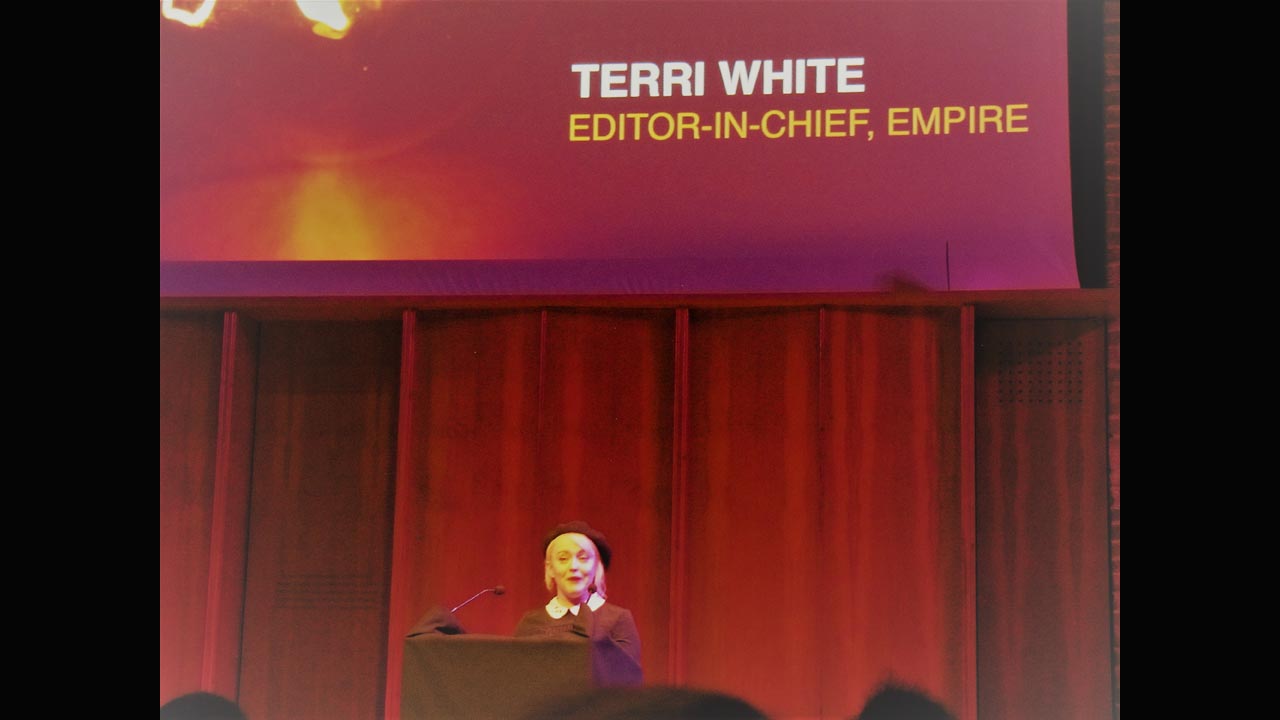 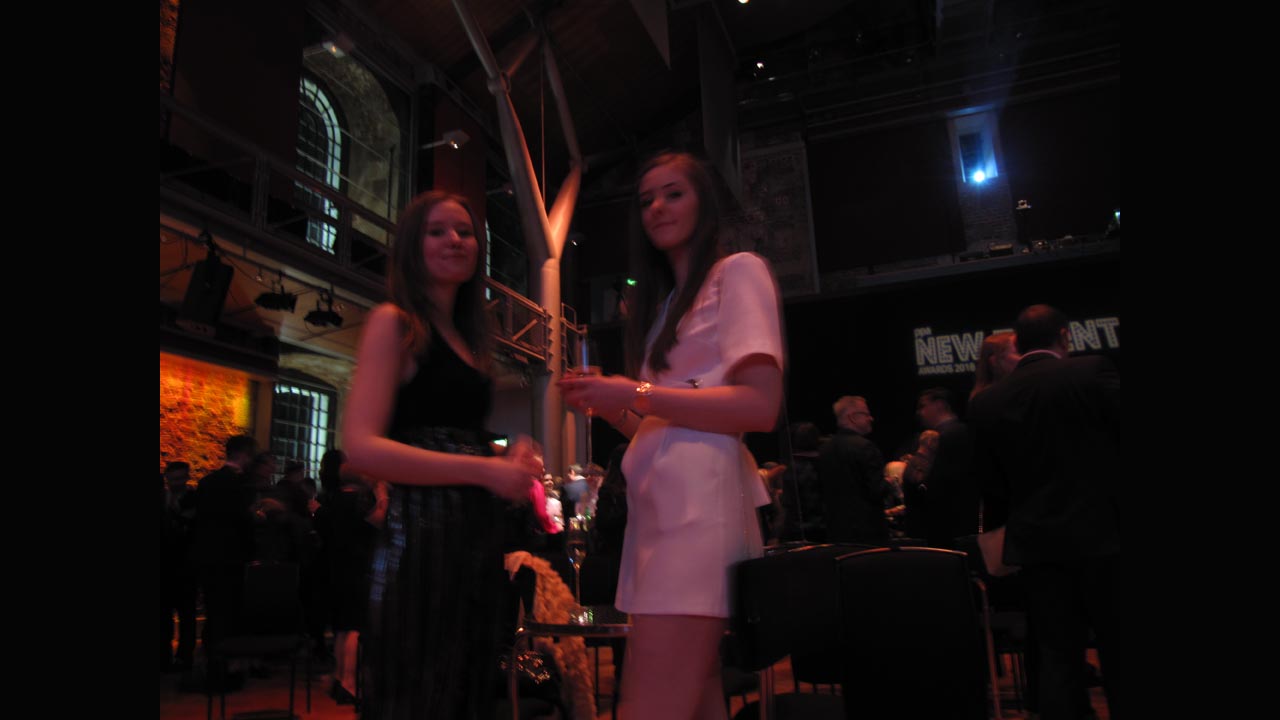 Students Samantha Ball and Natasha Jagger travelled to London to rub shoulders with national magazine editors at an industry award night for young talent. The students were nominated for the annual Professional Publishers Association New Talent Awards for their outstanding work on the BA Journalism course and beyond.

The event was held at the Grade 1 listed LSO St Luke's church on Old Street and was hosted by Terri White, editor-in-chief of Empire magazine.

Carolyn Waudby, module leader for Feature Writing and Publishing 3 on the BA Journalism magazine pathway, put the students forward for the award and accompanied them to London.

Samantha was nominated for her blog on being a young mother at university, Student Mum Diaries, and Natasha for her extensive freelance writing on film.