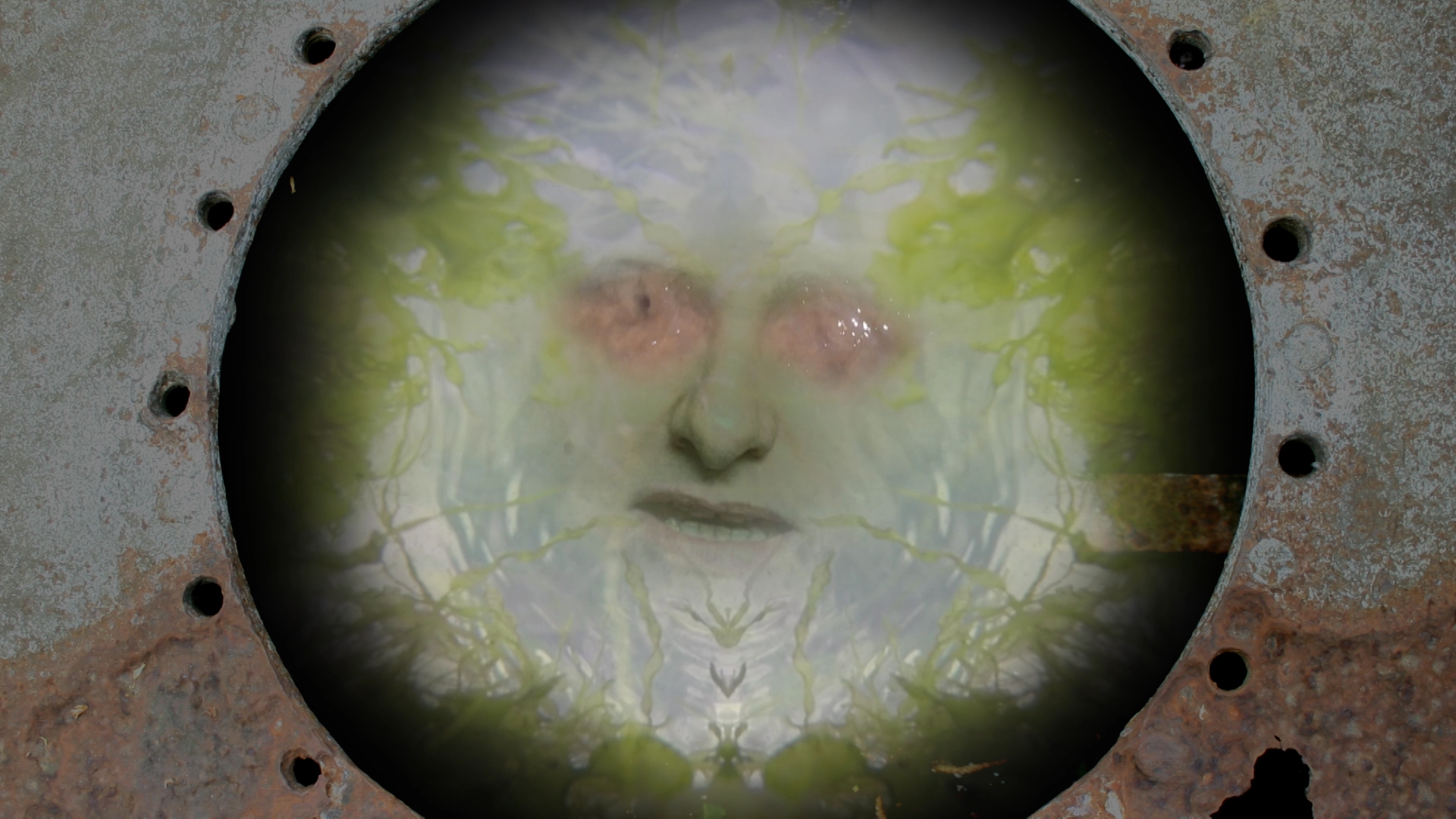 Susannah Gent's short film 'Unhomely Street' has been selected to première at the International Short Film Festival of Oberhausen later this month. The festival is a prestigious event for short films and a champion of experimental work.

'Unhomely Street' is a twenty-minute experimental film that explores mental illness through the fictional tale of a woman in a state of fugue. The film also considers the subject of hauntology through representing a subjective condition, that of post-concussive syndrome, where anxiety about capitalism and the impending future, in the light of the atrocities of last century, haunt the protagonist, a woman in a state of fugue, navigating an alienating city.