Chair of the Academic Assurance Committee

Jeff has spent his entire career in higher education. He was an undergraduate student at the University of Newcastle where, after a sabbatical year as President of the Students' Union, he achieved a BSc Agricultural Zoology (1st) in 1973. He subsequently achieved a PhD in the area of insect ecophysiology from the same university in 1977 and was then awarded the Lord Adams Fellowship at Newcastle for studies on soil pest species.

Jeff worked as Lecturer and then Senior Lecturer in the Department of Pure and Applied Zoology, University of Leeds between 1979 and 1992. He was a Nuffield Science Research Fellow at the State University of New York at Binghamton in 1988.

He has held a number of external positions including:

Jeff served as an elected academic member of Council at the University of Birmingham before becoming an ex-officio member upon his appointment as Pro Vice-Chancellor for Education.

Jeff is Chair of the Academic Assurance Committee. 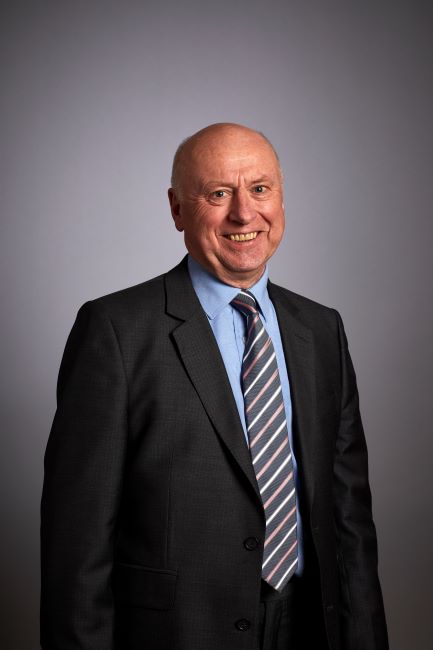