Dr Kathy Davies is an historian of modern Britain and Ireland interested in political ideas and action in the nineteenth and twentieth centuries, and the significance of newspapers in a local, national, and global context. Kathy is currently leading on archival and oral history research for the JUSTHEAT project in the Centre of Regional Economic and Social Research at Sheffield Hallam University. 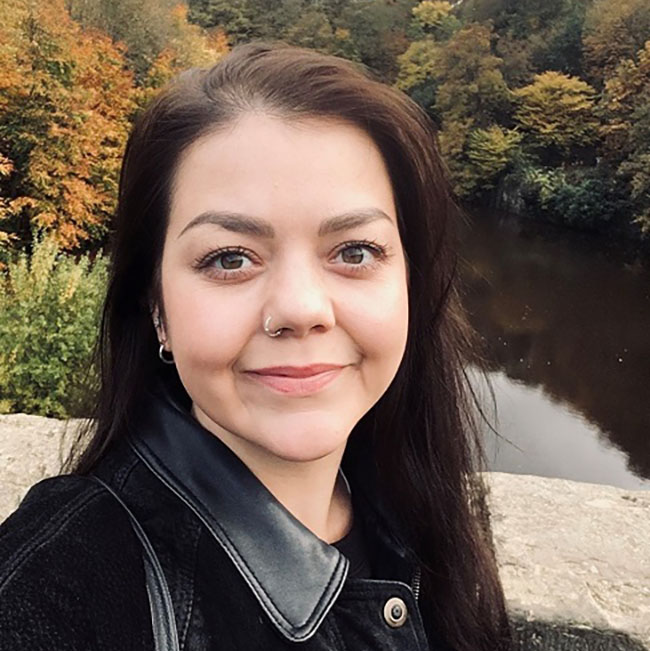 Dr Kathy Davies is a Researcher working in the Centre of Regional Economic and Social Research (CRESR) at SHU. She is the UK-based historian for JUSTHEAT, a CHANSE funded project exploring the social and cultural history of home heating transitions across Europe after the Second World War. The project seeks to understand how past changes to domestic heating and heating technologies were experienced in everyday life and the impact of transitions on different communities. Through oral history interviews and archival research, JUSTHEAT will shine a light on stories and memories around keeping warm at home from case study locations in the UK, Sweden, Finland and Romania. Using historical perspectives, the project will explore what lessons might be learned to inform the current transition away from fossil fuels. Read more about the project here: https://chanse.org/justheat/

Prior to joining CRESR in 2022, Kathy worked as a Researcher on the StreetLife project, an ambitious and multifaceted heritage and public engagement programme spearheaded by the University of York. Funded by the UK Government Renewal Fund, the project worked in partnership with local government, heritage organisations, business groups, and creative initiatives to regenerate a high street in York by drawing on its history. Kathy's research addressed over 250 years of newspaper production on the street but focussed particularly on living memories of the press and the role of newspapers in the local community. Through oral histories and archival research, Kathy highlighted the lives of people who worked for the Yorkshire Herald Newspaper Co. from the 1940s to the closure of the press offices and printworks in 1989. This research was showcased in two exhibitions in York running throughout 2022.

Kathy's broader research interests are on the relationship between politics, the press, policy, and people. Her doctoral research, which she completed at Sheffield Hallam University in 2021, focussed on the Manchester Guardian and Anglo-Irish politics from the 1880s to the interwar period. This illuminated the connections between the Guardian, British liberalism, and the Irish revolution. Kathy also worked as a Research Associate at the University of Manchester in 2021, on a digital history project funded by the John Rylands Research Institute and Library. The project titled, ‘Networks of Influence’, used archival material and data visualisation software to explore liberal political networks in relation to global humanitarian concerns in the early twentieth century.

Kathy is currently working on several publications for both academic and public audiences based her doctoral research and her work on the StreetLife project.


2022 StreetLife York - Exploring the fascinating history and vibrant future of Coney Street, one of York’s most familiar thoroughfares, Researcher, Department of English and Related Literature, University of York.