I am a senior lecturer in journalism. I have wide experience as a television, radio and print journalist, and in public relations. I worked as a television reporter for ITV and as a sports writer for The Independent and Independent on Sunday. I have also worked in radio and as the political editor, theatre critic, film critic, music writer, feature writer and Features Editor of the Sheffield Star. For seven years I was head of public relations for Sheffield City Council. I currently work as a theatre and opera critic. 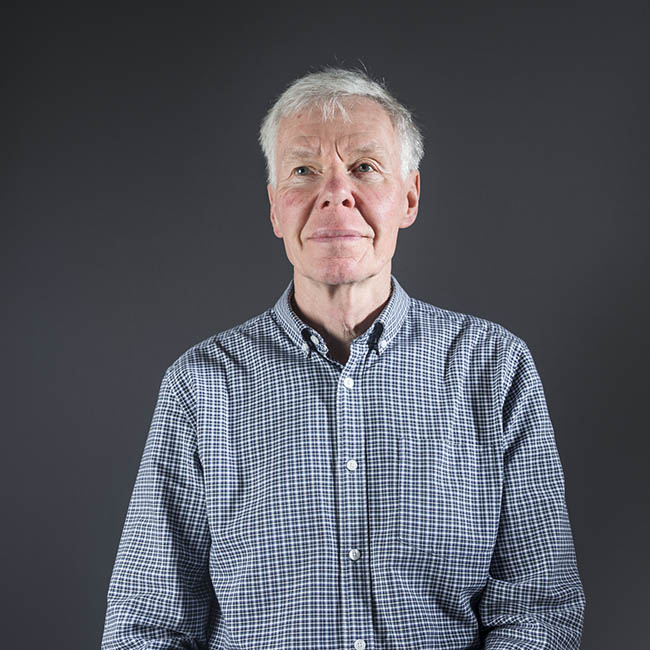 I have published two novels - 'Own Goals' (2000) and 'Goodnight Vienna' (2002) (both Hodder and Stoughton) and a textbook - 'Sports Journalism: A Practical Guide' (Sage, 2014), which is the standard text on sports journalism at universities around the world. I have led parties of students to work as part of the press teams at major international sporting events, including the 2008 Beijing Olympics and the 2010 Commonwealth Games in New Delhi and prepared students to work at the 2012 London Olympics. My main interests are sports journalism, political journalism, feature writing, reviewing the arts and broadcasting.

Department of Media Arts and Communication