Deborah began her career in various accountancy and audit positions in professional practice and the retail sector before being appointed as the Director of Finance at Cranfield School of Management, Cranfield University in 1991. At Cranfield, she developed and introduced a Faculty Workload Management system, controlling 40% of costs, researched and introduced a parallel trading company which began as a pilot and progressed to fully operational with a turnover of £17m.

In 2007 Deborah became the Director of Finance at the University of Northampton. Her achievements at Northampton include the introduction of an internal financial model focusing on key cost drivers which enabled the University to achieve a record surplus in 2010, developed and won a £10m ERDF funding bid for an innovation centre in partnership with West Northants Development Corporation and East Midlands Development Agency, and the negotiation of £30m bank loan facilities to acquire 600 student residences.

Prior to joining Sheffield Hallam University, Deborah was the Chief Finance Officer at the University of Lincoln, a position she had held since 2011. During her time at Lincoln, she made a significant contribution to the University's growth and development. Her achievements there included negotiating European Investment Bank funding for the next major phase of campus development, launching the Lincoln Science and Innovation Park in partnership with the Lincolnshire Co-op, securing Santander partner university status and transforming Lincoln's catering service to deliver improved financial results and greater student and staff satisfaction. Under Deborah's leadership, Lincoln was shortlisted for "Outstanding Finance Team" in the 2016 THE Leadership and Management Awards.

Deborah holds an MBA from Cranfield University and is a fellow of the Association of Chartered Certified Accountants. 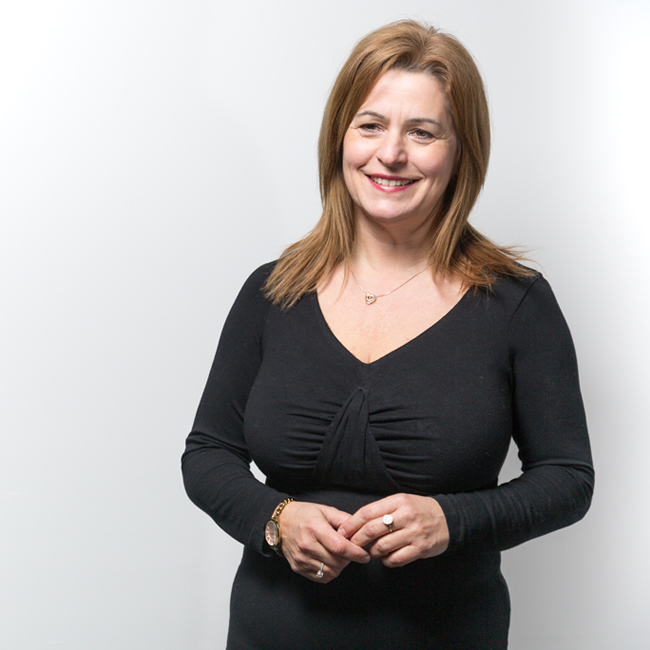