Roger is Deputy Vice-Chancellor (Academic). He was previously Pro Vice-Chancellor for Research and Global Engagement, leading on all matters relating to research, innovation and knowledge exchange, and the implementation of the University's global engagement plans.

Roger joined Sheffield Hallam in 2012, as PVC and Dean of the College of Business, Technology and Engineering. Prior to this, he spent three years as Dean of the School of Science and Technology at Nottingham Trent University. Other previous roles include at the Science and Technology Facilities Council, where he was Director of Technology from 2007-09, preceded by a first stint at Sheffield Hallam as Director of the Materials and Engineering Research Institute from 2004-07.

His research focus is on quantum magnetism using large-scale facilities, such as neutron sources.

Roger is an alumnus of Sheffield Hallam, having completed a BSc in applied science at Sheffield City Polytechnic. He also holds a PhD in physics from the University of Warwick. 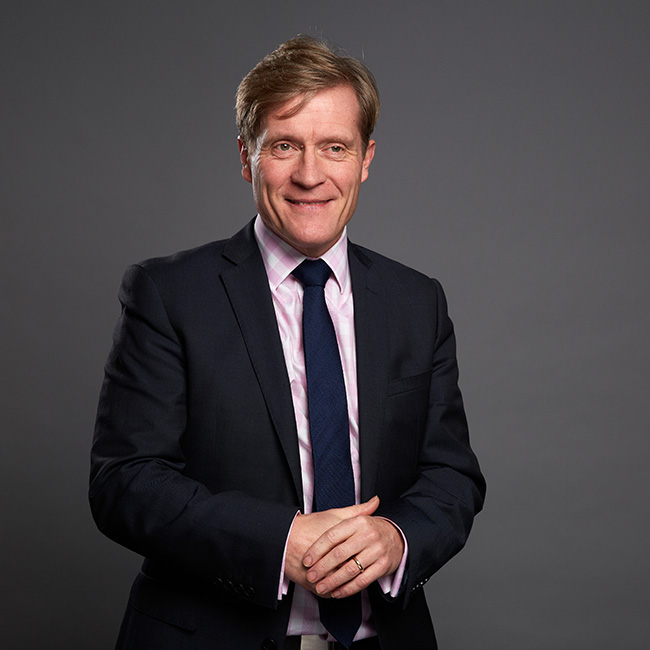 Roger’s publications include work on spin dynamics; he has contributed to over 80 journals and presented his work at international conferences.