Professor Sir Chris Husbands is a university leader, academic, educationist and public servant. He has served as Vice-Chancellor of Sheffield Hallam University since January 2016.

A Fellow of the Academy of Social Sciences, he has undertaken senior roles in universities for over fifteen years, as Head of the Institute of Education at Warwick University (2000-3), as Dean of Education and Lifelong Learning at the University of East Anglia (2003-7), as Dean of Faculty and then Director of the Institute of Education (2007-15) and as Vice-Provost at University College London (2014-15). In 2018, Sir Chris was awarded a knighthood in the Queen’s Birthday Honours for services to higher education.

As Director of the Institute of Education, he led the organisation to top position in the QS world rankings in two successive years, to the Queen's Award for Higher Education and a dominant position in UK education research.

His academic expertise lies in education policy and practice; his work has been developed in fifteen books and over four hundred papers and presentations.  He has advised local and national governments in the UK and internationally, across four continents.

Sir Chris graduated with a double starred First in History from the University of Cambridge, where he went on to complete a doctorate in Geography. He was a teacher and senior manager in urban secondary comprehensive schools before becoming a university lecturer.

In 2016, Sir Chris was appointed by the Government as the Inaugural Chair of the Teaching Excellence and Student Outcomes Framework (TEF) heading up the assessment panel that will make decisions on awards he was subsequently re-appointed as Chair until August 2021. The TEF has been introduced to ensure excellent teaching and student job prospects are at the heart of Higher Education and will, for the first time, place the significance of teaching on a par with research. 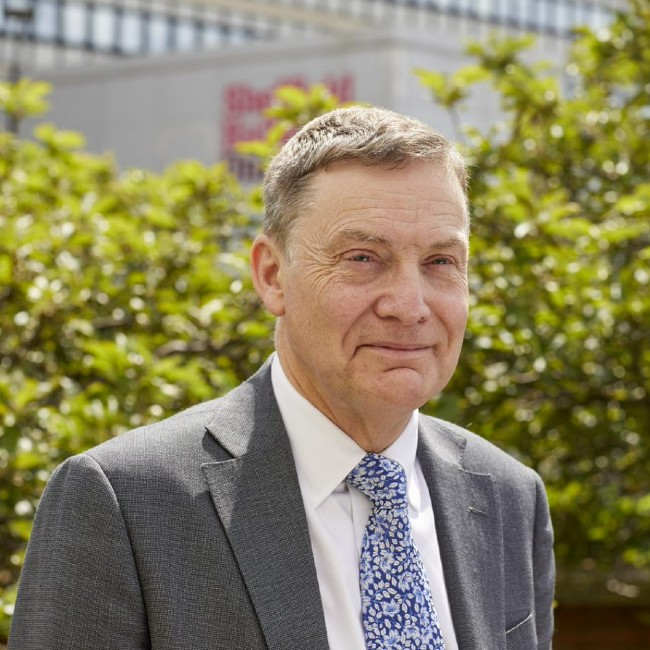