Certificate in Education, class of 1950
Teacher 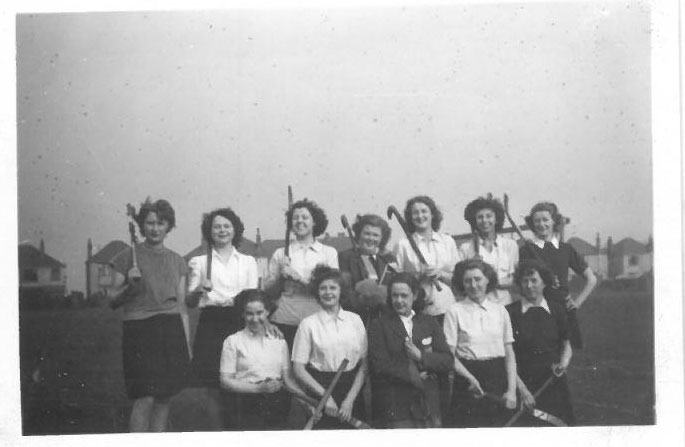 I learned a lot of things while I was at the City of Sheffield Training College. I learned to be myself, I learned to experiment, and I learned that every child is important. We all used to eat our meals around tables of 12 in the dining hall, and it was my job to cut the bread, so I also learned how to cut a pretty straight loaf.

We were extremely busy back then and had classes right into the evening so didn’t get to have much fun, but every Saturday night we had a dance in the Main Hall in College. An orchestra would come and play. It was at college that I learned to waltz and quickstep. The tango was coming into fashion then too, and experienced professional dancers would come in to show us how it was done. They would always get a fantastic round of applause. On the first night we wore our ball gowns then after that you wore whatever you wanted. We all had our partners and mine became my first boyfriend. Then he went off with someone else, but you know, that's life.

I loved Sheffield, I met some wonderful people; the salt of the earth type. I've kept in touch with some and 70 years on we're still good friends. I was Godmother to my friend's daughter, I was chief bridesmaid for one, and another friend's children even call me aunty! It was a lovely place.

Above is me, bottom left, with the North West Corridor hockey team, just after we became the champions and won the 1949 tournament.