The Rise of the Business Girl: women and office work during and after the First World War 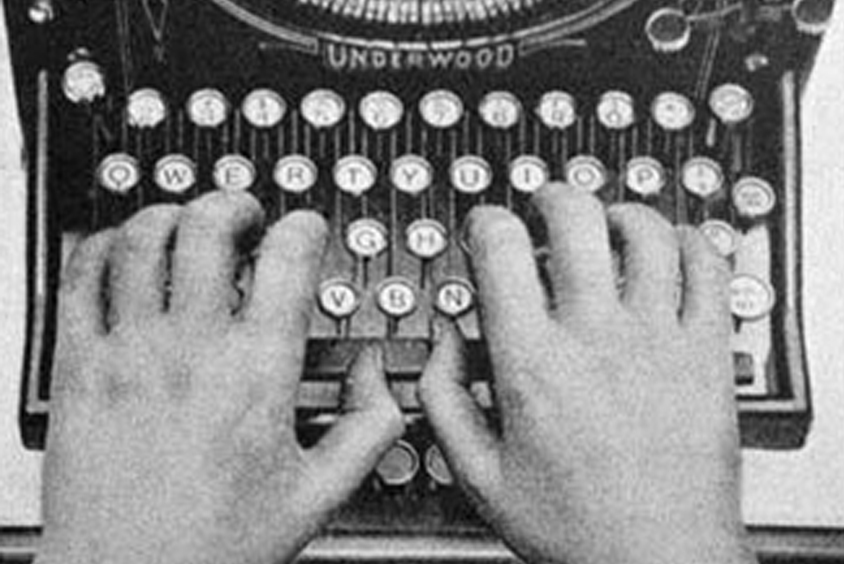 One of the most dramatic changes to working lives has been the increase in the number of office workers. Although women are often associated with clerical work, in early Victorian Britain this was considered a man’s job and women seldom did office work until the late nineteenth century. Thus by the outbreak of the First World War women were already a familiar sight as typists and secretaries in some offices. However, the War and its aftermath was a particularly important period for the development of this work and the women who were employed in it. This lecture will explore the opportunities and challenges female office workers faced during and after the First World War. It will examine campaigns to protect the jobs of skilled office workers, calls for the expulsion of some women clerks after the war, and efforts to address the hazards of office work.

Dr Nicole Robertson is senior lecturer in British History at Sheffield Hallam University. An online exhibition (delivered in partnership with Bishopsgate Institute) arising out of her current research project on office workers can be viewed here.

Places are free but must be booked in advance.

Details on how to register for this free event can be found here.