Doncaster-based meat company Anglo Beef Processors (ABP) came to us with a problem that needed to be resolved immediately. Their major retail customer had decided that they wanted their range of meat products to be delivered in a new, smaller crate size to some of their stores to overcome the issue of instore waste. This meant the company would have to make costly changes to their production schedules and throughputs – increasing the number of products produced each day.

ABP knew the change in crate size was having a negative effect on their production – with no increase in revenue. They wanted an independent report to identify the true cost to the company, so they could show their customer and re-negotiate to reflect the true commercial value of these new products.

We created a research team bringing together the University’s food experts and the Materials and Engineering Research Institute to produce a report for the company. We developed a dynamic simulation model of the production facility to look into process issues. Using the results from this model, we carried out a detailed analysis on the impact and associated costs involved.

Anglo Beef Processors were presented with a detailed, independent report, giving them a greater understanding of their processes and how the changes required added substantial cost. The company were able to take the report to their retail customer as a strong negotiating tool – safeguarding jobs, profitability, and increasing sales.

The company also expressed an interest in carrying out further work with the simulation model we developed to look at their warehouse as a whole and pinpoint where improvements can be made. Environmental issues caused by inefficiencies were raised during the making of our report, and our sustainability team are able to look into this in more detail.

The collaborative approach meant the necessary skills, resources and knowledge were available at every stage of the project.

Claire Jeavons of the Materials and Engineering Research Institute said, ‘Under tight time pressures for all involved we managed to work with ABP to develop an extensive report which highlighted a staggering cost to the company.

‘Modelling the process provided accurate analysis, and our work has enabled them to negotiate with their customer to ensure a positive benefit for the future.’ 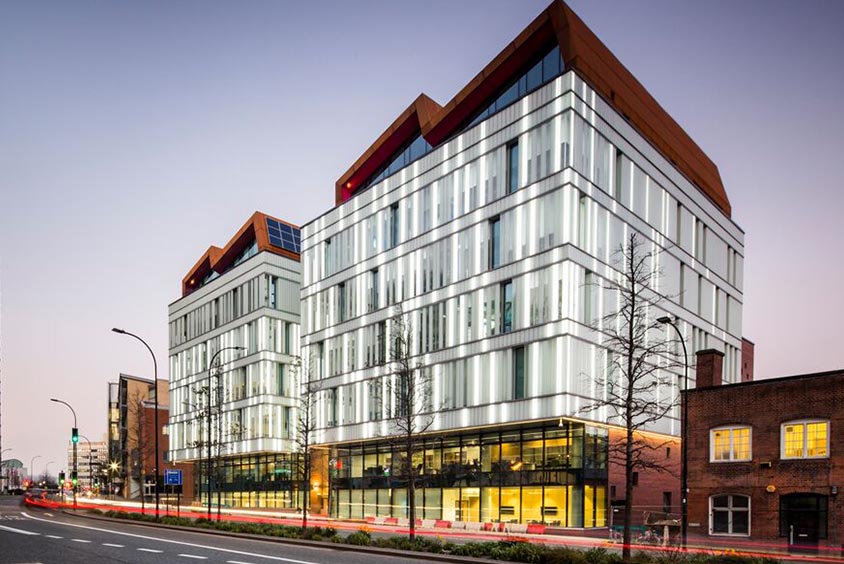