KTP achieves the ‘impossible’ and leads to major cost savings

When Knowledge Transfer Partnership (KTP) Associate Michael Bennett was testing equipment at Wolstenholme Machine Knives to find out the best way for welding different thicknesses of stainless steel, he began reprogramming the laser cutter and that led to his achieving an advancement that was previously thought to be impossible.

The development was a completely new process for welding the knives used in food processing and packaging and Michael’s astonishing discovery led to an early Intellectual Property (IP) application by this long established Sheffield-based company.

Further developments of this new approach led to significant improvements in the production of bimetal scrapers, including a remarkable reduction of 50% in manufacturing costs.

All of this and more was achieved through a KTP with Sheffield Hallam University. Under the guidance of University experts Michael worked with the company – which manufactures and sells high grade straight, circular and formed knives for a wide range of industries – to help them implement and embed Computer Numerical Control (CNC) bending and laser welding into tray knife and scraper blade production cells integrated with automated handling systems.

After his initial discovery, Michael went on to train the machine operators and to produce operator manuals, working closely with a range of company employees, including the production engineer and engineering director, to increase production efficiency. Overall, the introduction of lean principles into the company’s production processes resulted in a 50% reduction in cycle times and a remarkable 100% increase in equipment utilisation leading to a significant improvement in performance.

Michael also went on to develop new laser etching techniques which could be applied to curved surfaces, resulting in considerable print cost savings.

The KTP with Sheffield Hallam University certainly helped them achieve those aims with a number of clear business benefits, including

We are now producing better quality products in greater volume more efficiently – with no increase in labour costs. Lead times have also been reduced and we have seen a significant decrease in material costs. 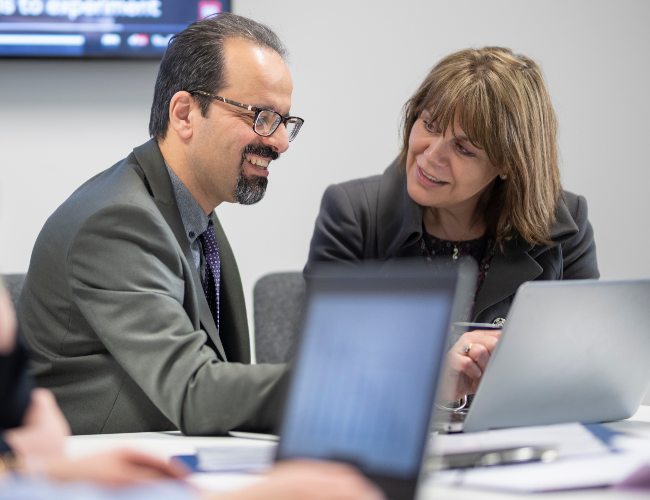