The Talented Athlete Scholarship Scheme (TASS) is a government initiative funded by Sport England. It supports talented young athletes who wish to progress with education and sport simultaneously. Athletes are granted a place on the programme through National Governing body nomination. (Not applicable to International Students).

As a TASS Accredited Centre, we have supported several athletes and are proud that many have gone on to represent team GB.

Athletes must be competing at national or international level in their sport and be nominated for a TASS award by their national governing body.

The scheme provides athletes with: 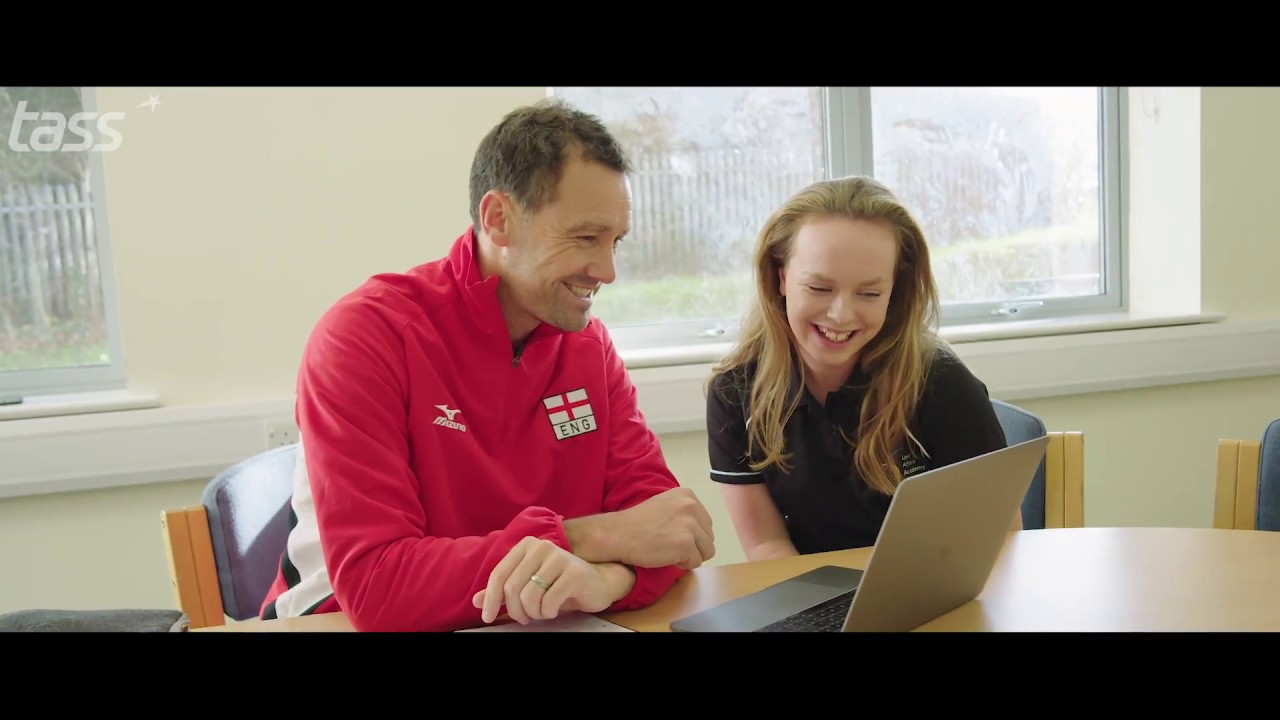