Sports leagues are the best way to play fun, competitive sport in the local area at the best prices available. Anyone can take part, so students, staff and community players and teams can all compete to be the best in Sheffield

All leagues and tournaments are professionally delivered by trained student referees and umpires.

11 a side League, Sheffield Hallam University Sports Park, £30 a team per game

Being part of social sport leagues is easy -

1. Gather friends, colleagues or course mates
2. Create an account https://sporthallam.shu.ac.uk
3. Book on to a league here

Spaces will be allocated on a first-come, first-served basis. Leagues fill up quickly, so get your entry in early to avoid disappointment.

Book onto a league

Love Sport? Want to earn money whilst at University? Then apply to be a Sports Official in our Leagues.  Not qualified? As part of our Officials team you will get the opportunity to attend Officiating courses throughout the year.  Officials get flexible, paid work, with personal development opportunities as part of the Coach Academy. Officials are needed for our Football, Cricket, Basketball and Netball Leagues.

There's also an annual intramural varsity, during which Team Hallam take on University of Sheffield in a two-day competitive event. All participants play in intramural leagues and social sport rather than clubs, so everyone has the chance to represent their University! 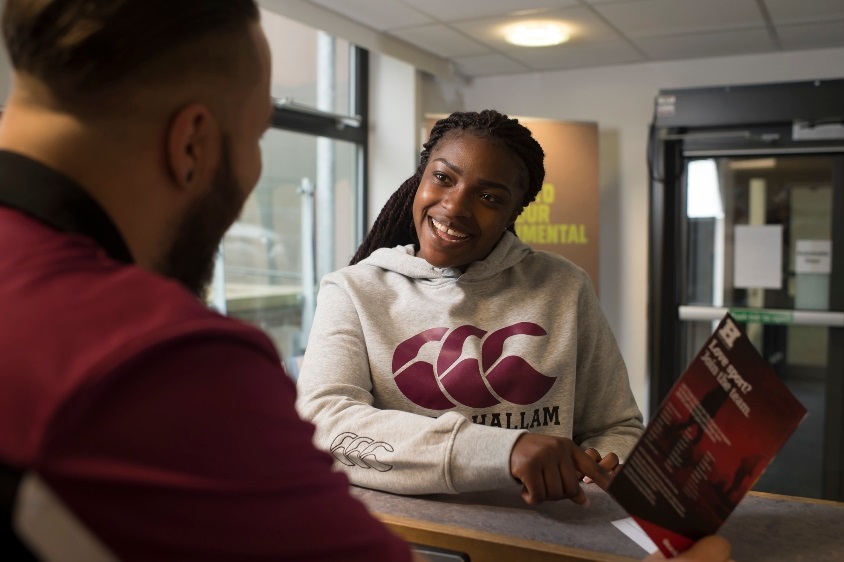