Is our passion for avocados killing the environment?

We’re eating more avocados than ever. But they may not be as green as you think.

The soft creamy flesh of a ripe avocado makes an attractive and healthy addition to many of our shopping baskets. Smashed, crushed or sliced on toast for a celebrity chef breakfast, it is a fruit which is savoured across the world.

But it seems that avocados may not be as green as they look. And their trendy status may be environmentally unsustainable. Their popularity has led to profitable opportunities for farmers, leading to major environmental concerns about production causing deforestation in Mexico, a nation that produces 30% of the 4.7m tonnes harvested globally.

What was once an exotic ingredient for many now makes regular appearances in culinary (and political) lives.

The European Union imports some 440,000 tonnes of avocados each year. And while the food production industry is keeping up with demand, we rarely stop to consider the environmental impacts of trendy food, distracted as we are by the new experiences and health benefits it delivers.

The rise of the avocado has displaced forests because of increased production, with the incentive of increased profit leading to an environmental impact. Similar patterns are seen for soy beans and maize where production and trade is dependent on specific global regions.

These pressure points in the global food system remind us of the wider problems associated with the year-round supply we demand from food retailers who need the semi-tropical regions of the world to provide them.

The environmental impact caused by our appetites is an issue which also has been highlighted by other “luxury” goods such as chocolate and coffee, where fair trade principles have changed the way we purchase foods. Many of these issues concern the ingredients we need to create food tastes and experience.

Consider garlic, another essential ingredient of guacamole. World production of the bulb has risen from 4m to 24m tonnes per year since the 1960s. Around 80% is produced in China.

The huge demand for high value crops that provide specific tastes such as garlic and chilli (which has also seen exponential growth in global production) have also resulted in the emergence of crop smugglers who now sustain a multi-million Euro illegal – and largely unseen – industry. It all makes life very complicated for anyone who wants to eat a healthy diet and keep up with food fashion with a clear conscience.

For while certifications associated with biodiversity and sustainability are established for fish, coffee and chocolate, they are either rare or entirely non-existent for many of the herbs, spices and ingredients we use in low volumes that are high value and strong in taste.

Many of the larger volume crops such as cereals, sugar and many fruits now have a legacy of assurance and traceability where sustainability is assessed along their supply chains. It started with Birdseye’s “in pursuit of the sustainable pea” report, one of the first food brands to look at these wider values. 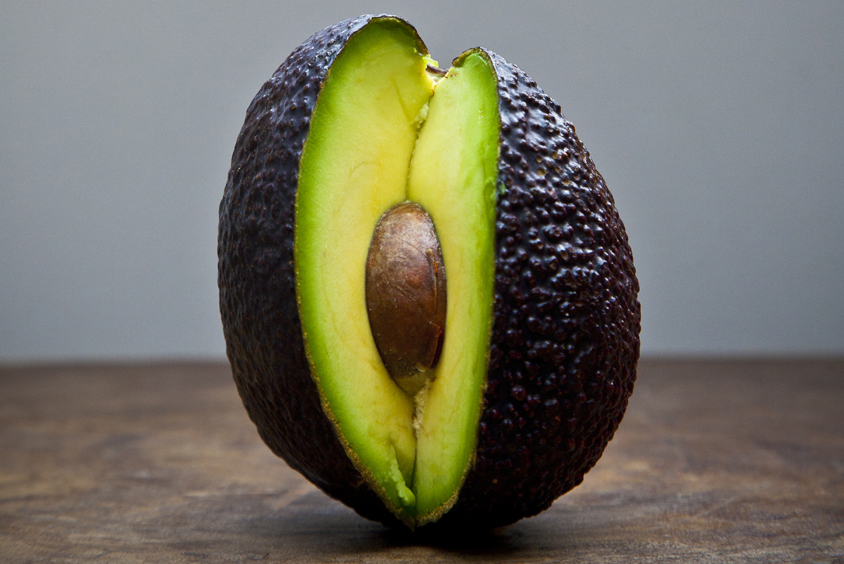 Programmes of assessing the sustainability of food production have been established for decades now with organisations such as the UK’s LEAF and the international Global GAP. But it seems strange that we should focus solely on the environmental certification of fish, meat and food staples and not worry about the high value ingredients we use because we use them at low volumes.

So what are the solutions? First, consumer awareness is key, and guidance on using understandable measures of sustainability is an important part of becoming responsible consumers.

Second, urban and “vertical” farming, where crops are grown in stacked layers in controlled environments, have an important role to play. They allow restaurants and other consumers to source herbs, garlic and leaf vegetables from local growers who can competitively supply high value products in low volumes. We are currently working with restaurants to measure the impact of sourcing these ingredients locally. 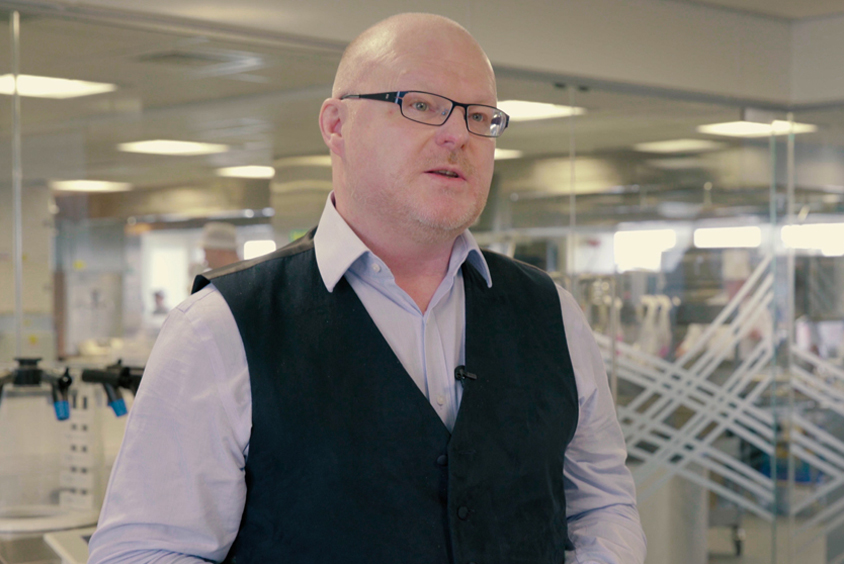 Of course, there are limits to locality, and to my knowledge, avocados have not yet been successfully grown on a commercial scale in Sheffield. If they were, they would certainly not be sustainable. But we are making progress in certificating foods so that we do not have to stop eating these products but actively engage to support sustainable development of their markets – this is well described in the Rainforest Alliance’s high impact Follow the Frog campaign.

In the 18th century, botanical collectors grew tropical fruits in heated greenhouses across the UK. Our current system of access to avocados and other semi-tropical foods will only improve on this energy intensive production if responsible production that does not destroy the environment is proven. Food suppliers must qualify their sustainability values and they have many challenges. I think we are getting much better at communicating these credentials so that we have confidence in what we eat from the global supply chain.

This article was originally published on The Conversation on 28 September 2016.