How a probation scheme left charities out of pocket 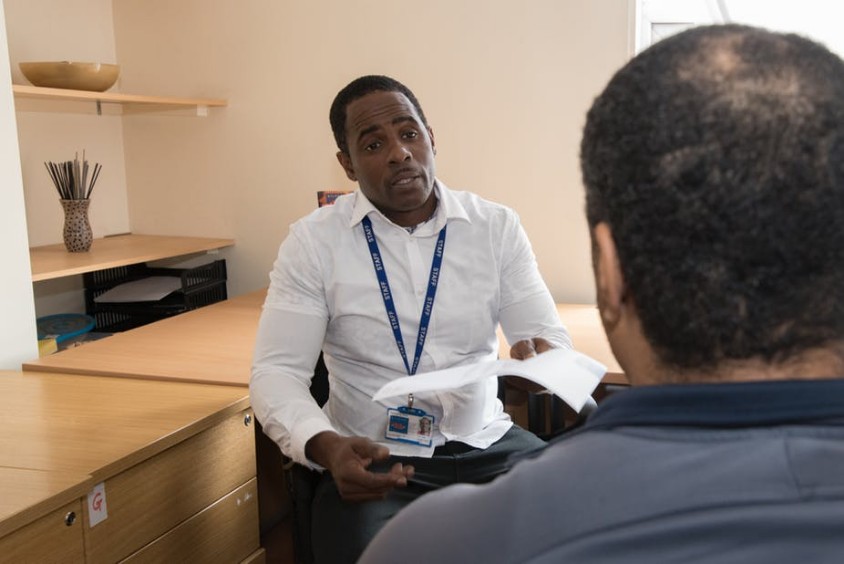 Governments generally like charities and voluntary organisations. Time and again ministers say they want to harness the voluntary sector to improve public services. In 2014, the British government said the sectorwould be “at the forefront of a new fight against reoffending”. But the reality is sharply different, according to our new research.

We’ve found that the voluntary sector has been sidelined and under resourced in the government’s new system for managing offenders once they leave prison – yet it’s propping that very system up at the same time. As a result, there’s a risk charities may decide to withdraw or boycott these public service schemes in the future.

Recent high-profile scandals have put charities and voluntary organisations under the spotlight. But the voluntary sector is still frequently praised for its work and encouraged to get more involved in turning around the lives of society’s most vulnerable people.

A prime example is the Transforming Rehabilitation programme, started by the Conservative-led coalition government, to change the way offenders are supervised before and after they leave prison. In 2015, the existing system of probation was dismantled, and the bulk of the work was transferred through 21 contracts across England and Wales to new Community Rehabilitation Companies (CRCs).

The government told the voluntary sector that its involvement in the new system would be part of a “revolution” in working with offenders, such as in programmes to extend mentoring schemes for prisoners nearing release. The CRCs are now paid for the results they achieve in reducing reoffending.

The programme was heavily criticised when it was introduced and has continued to come under fire as the system has settled down. MPs on the Justice Select Committee are currently holding an inquiry into the Transforming Rehabilitation programme.

Meanwhile, performance in reducing reoffending rates has been underwhelming. Yet the government has continued to pump more money into the CRCs to support the work.

Charities on the margins

Half of the sub-contracted voluntary organisations say their contracts are unsustainable, 37% say they’ve had to subsidise service delivery with other funding sources, and 35% have used their own reserves to support services.

Voluntary organisations told us they face increasing pressure to provide low-cost, short-term services, and think the quality of services has suffered as a result. The volume of offenders dealt with in the new system appears to have become more important than making a lasting difference. As a research participant from a voluntary organisation involved in the programme told us:

Our focus has shifted from client facing one-to-one support to delivering workshops and surgeries so that we can generate the volumes required.

The system appears to rely on voluntary organisations donating their own time and resources to support ex-offenders, whether they receive funding for this or not. Two thirds of voluntary organisations receive referrals of clients from CRCs without payment – this is simply not sustainable. The net effect is that the voluntary sector has ended up subsidising a core public service run largely by private organisations.

Politicians have chosen to think and talk about reforming public services along “market” lines, where new providers from the private and voluntary sectors are brought in to compete for service contracts, to shake things up a bit and drive costs down. But this whole approach is under greater critical scrutiny in the light of the recent collapse of commercial outsourcing firm Carillion and reported financial difficulties at others. A change in thinking may be in the air, which could see future governments reconsider the strategy of contracting out central and local government services.

The voluntary sector has tried to play a part in these “open” public services, using its voice and expertise to shape and deliver new services, yet with mixed results in different services and localities. Many organisations seem to fare rather badly, and face a bruising experience. They may wonder whether it is worth staying involved or withdrawing altogether.

The government should seriously reconsider how public services are organised, and voluntary organisations can help lead the debate about new ways of delivering services.

This article was originally published on The Conversation on May 8 2018, and was co-authored by James Rees and Vita Terry of the Open University.