How is the overheated rental market leading people to live in cold homes?

My research shows that tenants feel unable to ask landlords for improvements to cold homes, due to fear of eviction. 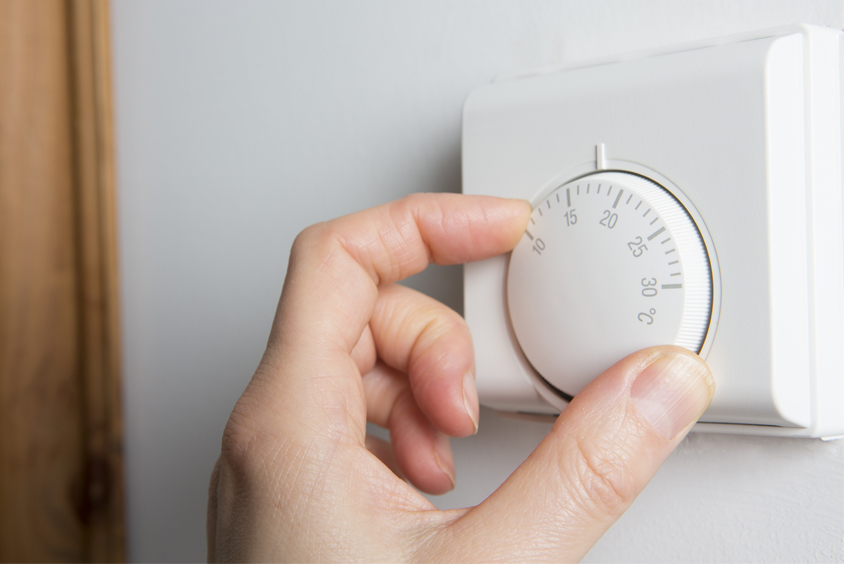 Struggling tenants living in private rented accommodation are enduring dangerously cold homes and high heating bills. Our new research has found this is largely because they fear that asking their landlord to make improvements – such as installing more efficient heating or double glazing – might lead to rent increases or eviction.

The private rental sector in England is the fastest growing type of accommodation in the country, as home ownership becomes increasingly out of reach for young people and social housing more scarce. The sector also houses a higher proportion of poor and vulnerable households than any other tenure and these groups are among the least likely to speak out against poor conditions.

But living in cold accommodation that is difficult to heat can be a threat to health. Evidence to a 2012 parliamentary enquiry from the National Private Tenants Organisation suggested that 15% of private rented properties were so cold that they posed an immediate threat to health. 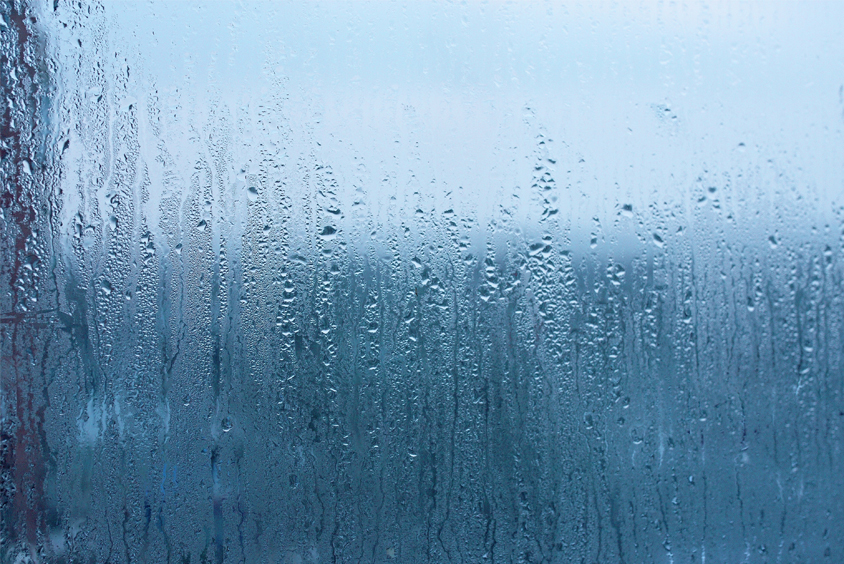 My research, with 50 people in England, found that rather than lobby landlords for improvements, tenants try and cope with cold homes by rationing heating, sometimes to as little as ten or 20 minutes a day, wearing outdoor clothing inside, spending extra time in bed or more time outside the home. The majority of the people I spoke to were employing a combination of these coping mechanisms. One person I interviewed in Hackney, north London, said, "It's [expletive] cold. I put the duvet round me and just lie in bed. It's not productive."

While tenants continue to tolerate cold homes, landlords will feel little pressure to address poor energy performance. But tenants are scared to speak out.

Among those I spoke to, private renting was no one’s first choice. An overheated rental market is leading tenants to compromise over the quality of the homes they choose, with many forced to accept the first place that they could afford. One tenant in Rotherham, South Yorkshire, told me, "It was the first one I looked at and it was horrible, it was freezing … but they were the only landlords that I dared go to cos I think I would have failed a credit check."

In the scramble to find somewhere to live, tenants overlook the signs that a property would be cold and difficult to heat. This leaves them with little bargaining power as in a buoyant rental market, low-income tenants are in a weak position to make demands of landlords. Tenants in London are particularly aware that their landlord could replace them tomorrow with someone willing to pay more rent than they could. So they often try to avoid troubling the landlord for anything, in the hope of avoiding rent increases or eviction. 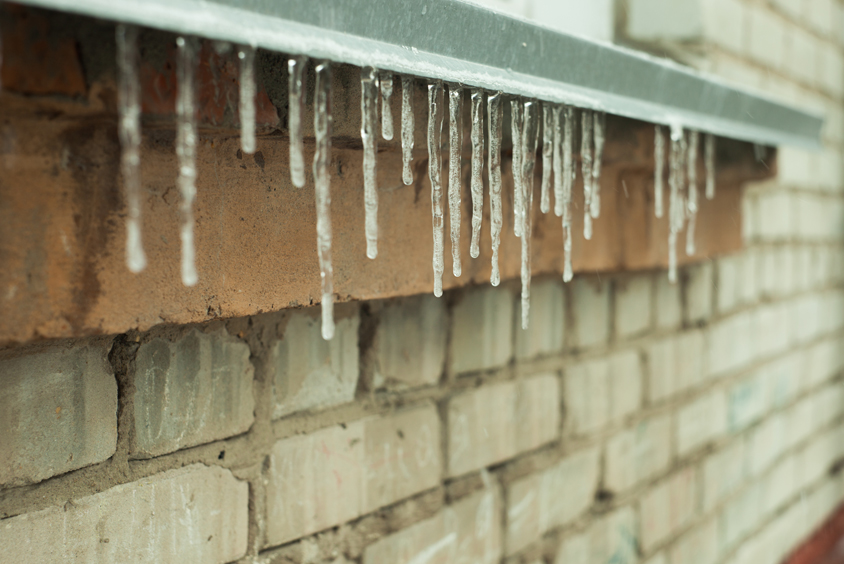 We found the relationship between tenants and landlords was characterised by fear. Pre-payment meters which require advance payment for heat and energy, are a case in point. Over half of those I surveyed lived in properties with these meters, but because paying for energy via this method costs more than paying monthly or quarterly, some tenants wanted them a removed. But this requires the landlord’s permission and most people who wanted their meter removed were too afraid to ask out of fear that their rent would go up.

Despite widespread dissatisfaction with living in cold homes, 47 of the 50 people I surveyed had not sought any help or advice. This was due to both a fear of having to involve the landlord and not knowing where to turn. They were rarely aware of schemes which provide subsidised energy efficiency measures to landlords, such as the Energy Company Obligation.

We found that there were emotional consequences of living in a home that makes you unhappy and where you feel insecure. Participants were stressed about meeting high heating costs, and were eating poor quality food to free up money for heating. Yet dealing with the consequences of this was considered preferable to the prospect of eviction.

Improving the experience of low-income private renters will require a greater understanding of what drives landlords’ investment decisions. A combination of tougher regulation of the sector is needed, coupled with carefully targeted incentives to compel landlords to invest in making their properties more energy efficient.

This article was originally published on The Conversation on 7 February 2017.