What will happen in season 7 of Game of Thrones?

I did my dissertation on gender roles in the world’s biggest TV show. Here’s what I’m hoping to see in the new season. 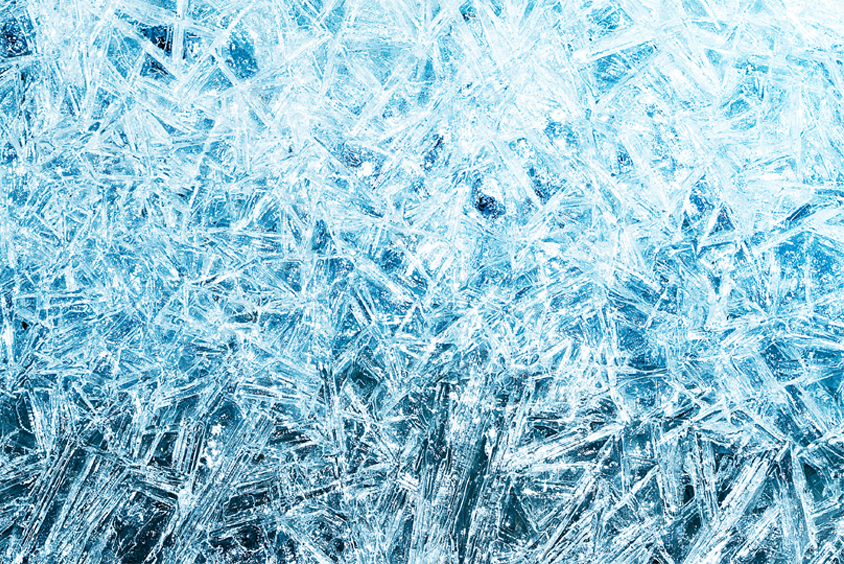 Since I completed my dissertation on gender roles and archetypes of female characters in Game of Thrones in April, I’ve talked about all things Thrones until I’m blue in the face.

But that won’t stop me from banging on about it a little more, especially in the run-up to the return of the series – eek!

So, what do I mean by gender roles and archetypes in Game of Thrones?

In short, archetypes are simply a very typical example of a person or thing. Two common archetypes are the Maiden and the Mother. We can see both of these in Game of Thrones, in the form of Sansa and Margaery, and Catelyn and Cersei respectively.

A gender role is pretty much what it says on the tin: it’s what society considers acceptable behaviour based on your sex (or perceived sex). It’s important to bear in mind that the fictional land of Westeros is loosely based on medieval times, and therefore the gender roles are misogynistic and outdated. 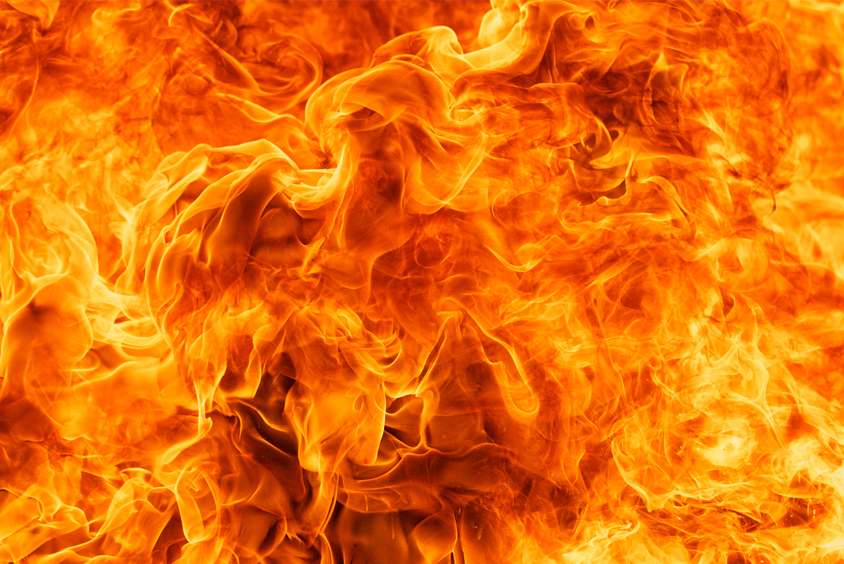 The research I did for my dissertation allowed me to examine the characters in Game of Thrones more closely, analysing their personalities and actions. It’s made me a huge champion of how the series is continuously smashing gender roles and stereotypes.

Look at Yara Greyjoy, Arya Stark and Brienne of Tarth – a key part of their characters is their rejection of feminine stereotypes such as pretty dresses, being married off for power, money and influence, and having children. Instead they prefer to seek revenge, practise sword-fighting and dress in typical ‘masculine’ warrior clothes.

Game of Thrones is one of the most popular television programmes ever created and it’s at the forefront of challenging stereotypes relating to gender.

What can we expect from season 7?

So what’s next? With the start of season 7 fast approaching, which of our female characters will prosper and which will fall? 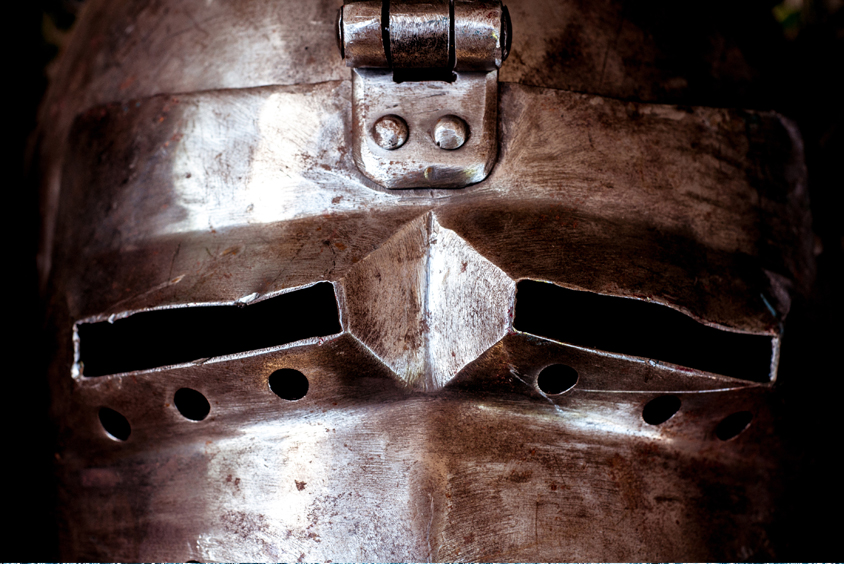 At the end of season 6, we saw both Cersei and Daenerys reach their peak, with Daenerys sailing for Westeros with her massive army and three dragons, and Cersei crowned as Queen of Westeros.

We also saw Yara Greyjoy and Olenna Tyrell join forces with Daenerys to take the Lannisters down, and Arya continue her revenge campaign by cutting Walder Frey’s throat.

With only two short seasons of the show left, it’s time to consider who will win the Game of Thrones and who will still be alive at the end. Will it be a woman or a man who sits on the Iron Throne at the conclusion of the show?

Will a woman throw off the confines of her specified gender role of marrying and producing heirs, to claim the throne with her massive army? Or, in the end, will a man take down his enemies with his sword and take the throne for himself?

Personally, I want to see what Arya will do this series – whether she will finally be reunited with her remaining family, Sansa and Jon Snow, and take her place again in House Stark of Winterfell, joining her family to take down the Lannisters and protect the North from the White Walkers.

I’m also looking forward to seeing whether some more fan theories are proven or disproven in this next series.

Last series we saw the big reveal about Jon Snow’s true parents and his birth. In this series, will we see the return of Arya’s wolf? Will Jaime kill Cersei and then himself? Will Melisandre join with Daenerys and begin to champion her as Azor Ahai reborn?

Like the millions of other fans around the world, I can’t wait to find out.