What does Theresa May need to know about grammar schools?

Grammar schools are relics of a vanished past. Selection is simply unreliable and ineffective. 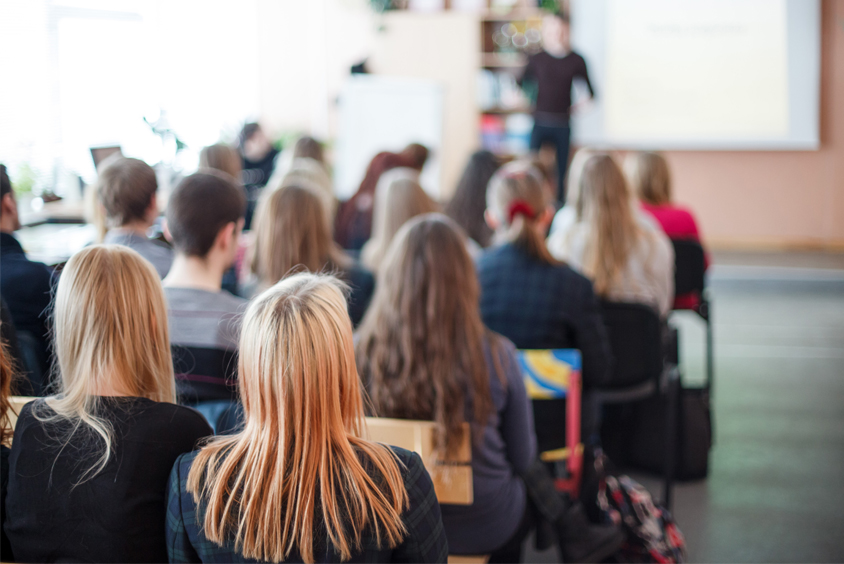 Here we go again, grammar schools are back on the agenda. They have been a persistent undercurrent in English educational debate. And it is peculiarly English – in no other country does the argument for selective education so regularly rear its head. What is even more bizarre is that in England, the argument for grammar schools is couched not really in educational terms at all, but in political and social terms.

Grammar schools, some ministers tell us, give more parents more “choice”. The reality is they do not. Because in selective systems, schools choose pupils – meaning there is in actual fact less choice. And while their defenders insist grammar schools drive social mobility – they simply do not. Across England’s 164 surviving grammar schools, just 3% of pupils qualify for free school meals, against a national figure of 16%.

But of course the poor and disadvantaged were always significantly underrepresented at grammar schools – documented as early as 1963 by Brian Jackson and Denis Marsden in their classic study Education and the Working Class.

When modern grammar schools first came into existence, England was a very different place to live. This was a time when the vast majority of young men would move from an early school leaving date to an assured job in a mine or a factory, and the majority of young women would work as housewives and mothers. Only a tiny majority of men and women would be educated to lead and manage in the working world – and at the peak of the grammar school system in the later 1950s, just 9% of 16-year-olds got any qualifications at all.

This is a world which has comprehensively disappeared. There is no future for any economy in which only a minority of pupils are educated to high levels. Where once you could leave school with no qualifications and expect to find a reasonably well-paid job, now the labour market and society demand ever higher levels of qualification.

The defenders of the government’s apparent new policy line insist that it will be different now: that mistakes have been learnt. They insist that the problem was not grammar schools but secondary moderns, which were under-resourced and offered unchallenging curricula – until the early 1960s, secondary moderns were not allowed to even enter pupils for public examinations. But we should always worry about policy makers who tell us “it’s different now”, because it rarely ever is. 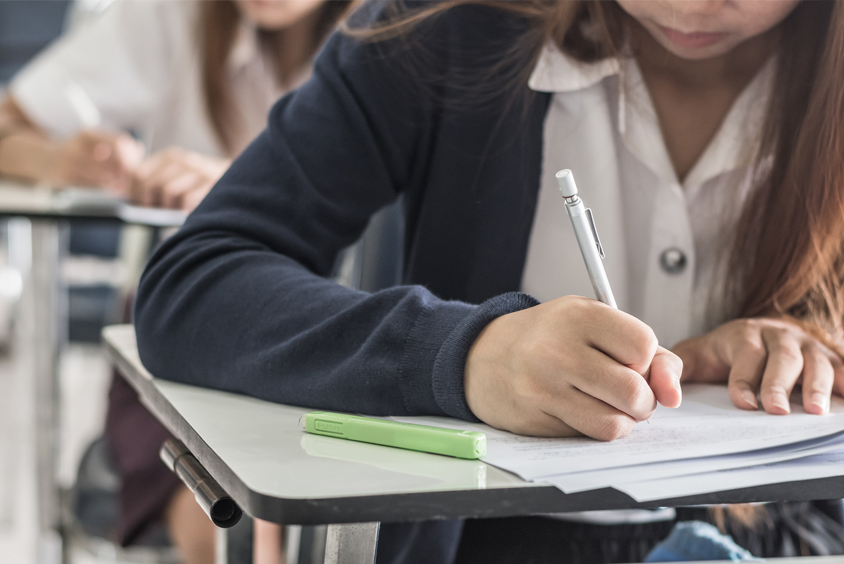 Any academic selection at the beginning of secondary education inevitably involves selecting out as well as selecting in. And evidence shows the impact of failing to secure a place at a grammar school can have on children. It turns them off education, it destroys self confidence, it lowers expectations and it produces failure.

Plus, selection itself fails every test – it is simply unreliable and ineffective. No test at age 11 will reliably discriminate between those who are academically able and those who are not. And all tests have a high error rate, either because they are unable to accurately measure what they assess, or because of random variations in performance on the day of the test – or even because of marker error.

There is also little serious evidence that test performance at age 11 is strongly predictive of performance at ages 12, 13, 14, 15 and beyond. The belief in fixed ability which drove selection for grammar schools was simply wrong. Youngsters develop at different speeds and in different ways. And it has proved impossible to design a test which does not reward those better off – and certainly those who are able to afford tutors.

And even if the new grammar schools are instructed to reserve places for some definition of the “worse-off”, it is likely that it will reward those parents with good accountants – much as the assisted places scheme did at independent schools. 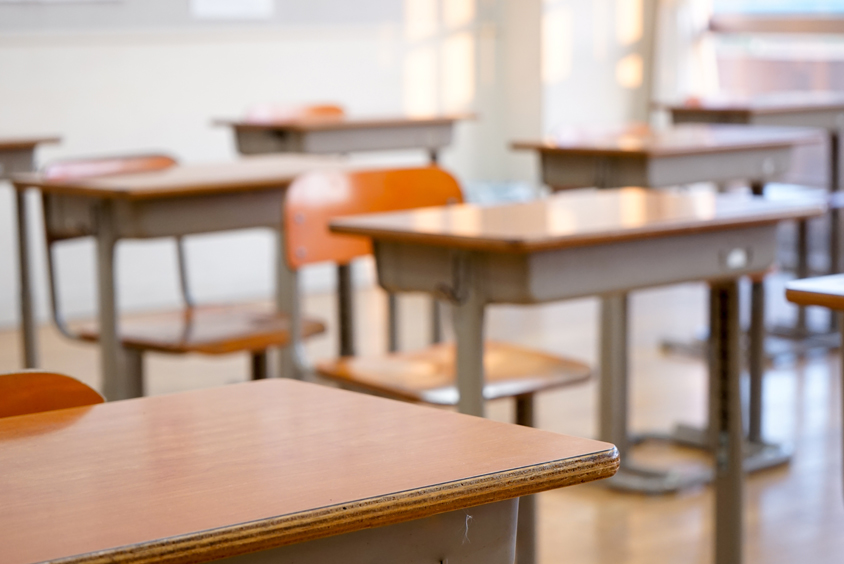 So you see, we simply don’t need grammar schools anymore. Instead, we need something very different – schools which set high expectations for all. Schools that are able to develop young people across multiple routes, moving not just a minority, but the majority through to high levels of achievement.

Schools do not exist in a vacuum. We live in a society, in a world facing multiple challenges. We have to prepare all our young people for those challenges, by giving them the skills and knowledge they need for the technologically sophisticated and intellectually demanding work and society of the future. And we need all our schools and all our young people to thrive, not just the select few.

This article was originally published on The Conversation on 13 September 2016.