Why GDP is the wrong way to measure a country's success

Gross domestic product (GDP) is central to many political debates, including Brexit. But do we attach too much importance to it? 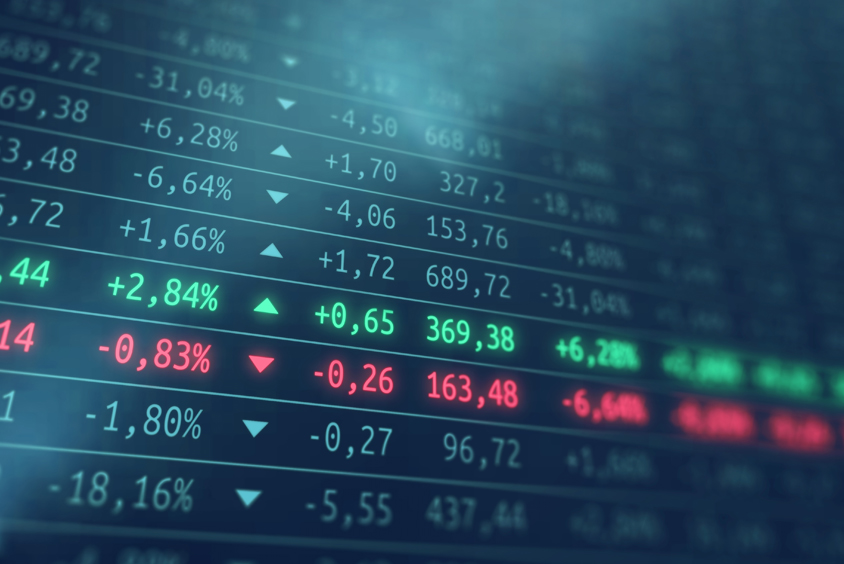 Gross domestic product measures the total value of goods produced and services provided in a country, calculating the net value added by each economic “actor”. So if you produce a car sold for £10,000 but you bought parts and materials worth £8,000, then your contribution to the GDP is £2,000. GDP assesses the size of an economy as well as the incomes it generates and the pace at which it grows (or shrinks) over time.

A new book by economics journalist David Pilling suggests that in some developing countries GDP has become a national obsession – and with good reason. A nation’s GDP can invite foreign investment, or scare it away

Even in developed economies a failure to boost GDP yearly can have negative economic and political repercussions. But despite its wide use, there are problems with attaching so much importance to GDP.

Any economics textbook will admit that GDP is flawed when it comes to measuring production in an economy. (One of the first to highlight this was the economist who invented it, Simon Kuznets, who in 1934 warned US Congress of the fundamental inaccuracy of his calculations and the inadequacy of GDP in assessing an economy’s true welfare).

One problem is that the black market, cash-in-hand payments and tax evasion are all excluded from GDP calculations. We'd like to include them, but we simply don't have the data. A second issue is the number of non-monetised items produced in an economy.

A joke among economists goes that if you marry your car mechanic, GDP will fall. A service you used to pay for is now free of charge and therefore included in GDP. The same applies to non-chargeable activities like childminding by grandparents, or cooking food at home.

A further limitation concerns public goods. Economists are still perplexed by the economic contribution of the army or a primary school for example. In many cases we just add up the cost of a public good in the GDP calculation yet this is clearly wrong. A public good can cost little and offer great value, or vice versa.

There's also the difficulty of measuring the economic contribution of banking and financial services. To capture the value produced by banks, statisticians use the concept of "spread” – the difference between the interest rate on a risk-free asset and the lending rate. Then they multiply this by the number and value of loans in an economy. Yet in the financial crisis of 2008, the spreads rose due to uncertainty, making the economy appear to be producing more from financial services than it was before. And it really wasn't. 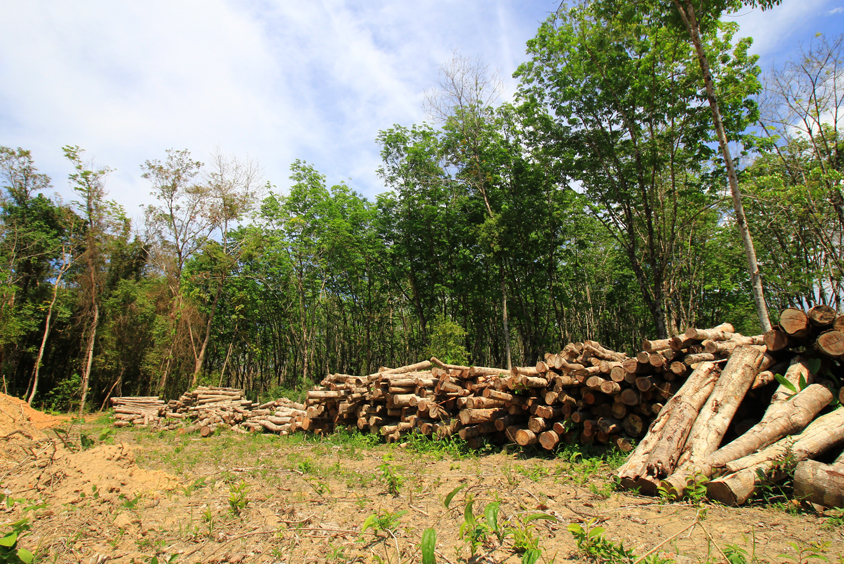 And while GDP fails to provide us with an accurate picture of economic activity, it fails even more in illustrating our true welfare. This is one of the main arguments in Pilling's new book, the Growth Delusion.

When BP spilled oil in the Gulf of Mexico in a major environmental catastrophe in 2010, the GDP in the US went up as a result of expenditure on salvaging work. Likewise, cutting down the Amazon forest actually raises GDP in the region.

In these instances, the economy appears stronger (according to GDP measures) despite clear damage being done to the planet. In fact, almost nothing would increase a country's GDP more than a war – with all the government expenditure and frantic production this brings.

Another major limitation is that inequality is not portrayed in GDP. In a world where 1% of the population owns more than 50% of the wealth, perhaps we should be asking who benefits from economic activity – not simply how much economic activity there is.

GDP even fails to capture our true welfare from consumption, an area which is supposed to be one of its strong points. For example, it is likely that people now listen to more music than ever before – without physical purchases. Long-distance phone calls were once expensive, but can now be made for free, so do not form part of the GDP calculation.

But GDP isn’t all bad. It may not be completely accurate, but data and measurements have improved over the years and will continue to do so. And it was never designed to capture our society’s welfare and longer term environmental sustainability, so we can’t blame it for that.

Our problem remains though. GDP’s grand figure attracts attention, gravitates towards the centre of economic debates and ultimately masks the most fundamental issues in our economies and societies. Speaking out about the limitations of GDP is a good step but it’s not enough. The power of GDP’s simplicity will eventually win again.

As Pilling suggests, what we really need is another index. To that end, a number of ideas have been proposed by academics, while the United Nations and the Bhutanese government argue for measure of happiness. It’s now time we furthered this discussion in earnest.

But whatever index (or combination) we choose, in order to catch on and be of use, it must be accessible to the wider public and very easy to use. Then, as citizens, we could ask that our politicians aim to maximise something other than GDP.

Universally agreeing on a new index will not be easy. It will be hindered by national priorities, differing cultures and political party agendas. Yet we succeeded before with GDP, and we can certainly do so again. Or, we can just sit back and let the current obsession with GDP consume our economies – and our planet.

This article was originally published in The Conversation on 13 February 2018.