What does the film Icarus tell us about sports drugs testing?

Sheffield Doc/Fest review: In the documentary Icarus, director Brian Fogle finds himself at the centre of Russia's extensive state-sponsored doping programme. Here, I review the film from my perspective as a sports doping researcher. 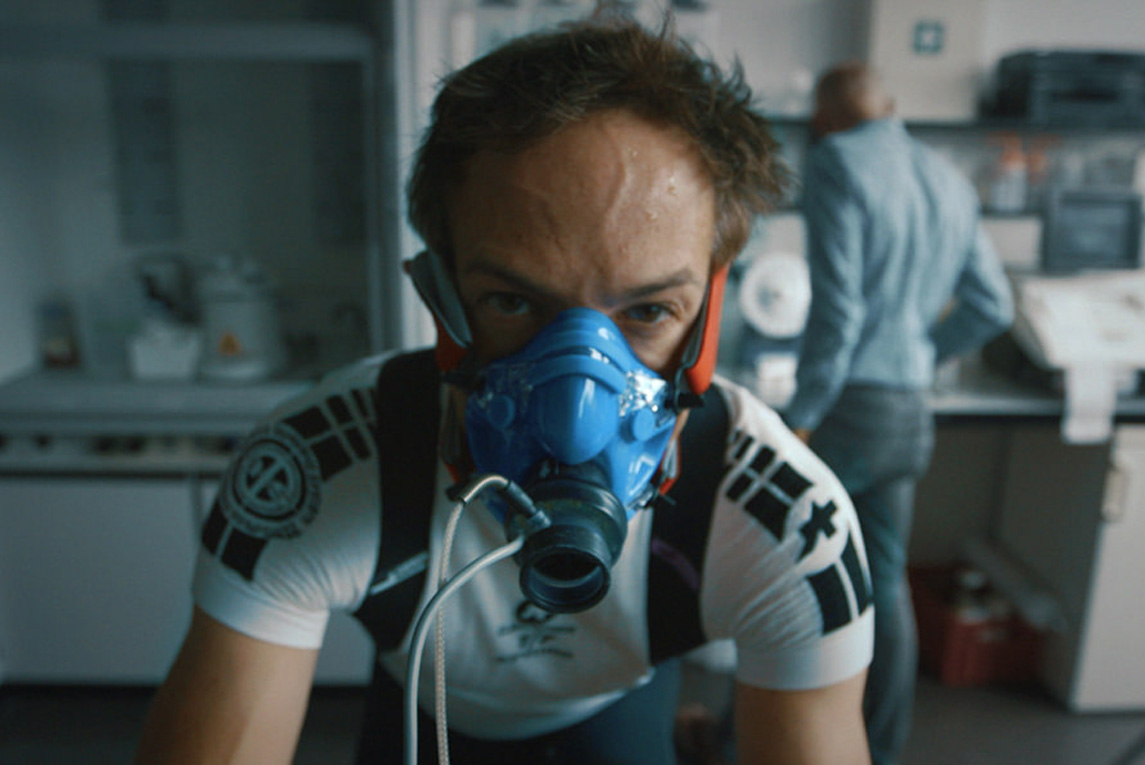 Brian Fogle finished the Haute Route Tour, a tough amateur cycle race, just outside the top ten. This should be seen as a fantastic achievement, but he felt the top ten were riding on 'another level'. When people say this, they usually mean they think they are doping.

Brian started wondering if he could come back the next year and win the race with a well-designed doping programme, whilst also beating the doping control tests. In some ways, he said, he was trying to redeem Lance Armstrong – showing that if Lance passed 500 tests during his career, almost everyone else was cheating too. 'They’re all doping,' said Don Catlin, former head of the US Anti-Doping Laboratory. Don then agreed to design Brian a doping programme that would beat the tests.

So far the film was fairly straightforward. Dope, beat the tests, improve race performance. The concept is very similar to the Panorama programme Catch Me if you Can where reporter Mark Daly used the endurance boosting drug EPO to improve his performance and beat the tests.

Then came the twist. Catlin withdrew from the film to protect his reputation, suggesting the Russian laboratory director Grigory Rodchenkov as a mentor instead. Rodchenkov starts off as a slightly comedic figure, happy to share his knowledge with Fogle. Fogle follows Rodchenkov's programme and freezes urine samples at home to analyse in Moscow at a later date.

The film then starts to take a more serious tone when a German documentary accuses Russian athletics of a state-sponsored doping programme. The International Olympic Committee and the World Anti-Doping Agency investigate and produce reports into the scandal. And Rodchenkov finds himself firmly in the centre of the conspiracy, with a reporting channel right up to the Russian president Vladimir Putin.

The story ends with Fogle helping Rodchenkov flee Russia to the US and become a whistleblower.

This is a fascinating glimpse into the forensic investigation that was completed using an amazing amount of material smuggled out of Russia by Rodchenkov. I’ve written before on the scandal and the lead-up to Rio 2016, but I learnt some new things watching Icarus. The film made me think about the ‘war on doping’, the effectiveness of sports drugs testing, and the morality and ethics of science and sportspeople alike.

If you'd like to learn more about this subject, I will be talking about the film and the politics behind doping in sport at the event Digging Deeper: exploring ideas behind Icarus as part of Sheffield Doc/Fest on Tuesday 13 June.