Why don’t Game of Thrones makers care that it’s the most pirated series ever?

Why don’t Game of Thrones makers care that it’s the most pirated series ever?

It’s the biggest show on the planet. But HBO don’t seem worried about illegal streaming. 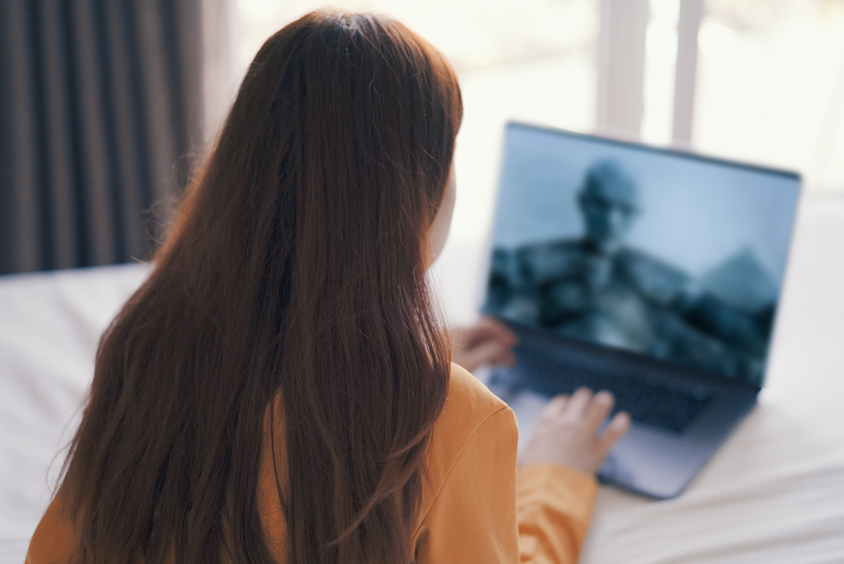 By Joan Ramon Rodriguez-AmatSenior Lecturer in Media, Communications and PRTwitterLinkedIn

Since the first episode in 2011, Game of Thrones (GoT) has been illegally streamed by tens of millions of viewers.

In fact, GoT has had the dubious accolade of being the most illegally viewed series in the world for the last five years. Why? Well, obviously the show is massively popular. But there are also issues with its international fanbase being able to watch it.

For example, when I was working at the Media Governance and Industries Research Lab in Vienna recently there were major articles in the national newspapers about the latest series, even though there was no legitimate way of viewing it in Austria.

So with all these pirated views, Game of Thrones makers HBO must be worried, right?

Well, not really. In fact, the showrunner David Benioff has said illegal downloads don’t matter. Why?

Obviously, Benioff and HBO do not condone or encourage illegal viewing. But they also know that the more people that watch their show – legally or illegally – the bigger the overall market for their product.

And piracy can even act as a gateway to legal streaming. Streaming TV is big business. More and more people are choosing to pay for their streaming services through commercial providers like NowTV and Netflix.

Our research shows that the biggest fans are not particularly interested in illegally consuming the series. Instead, they take seriously the job of protecting the creators’ vision of the show, even reinforcing copyright laws.

Navigating the dedicated fan forums, we have detected that fans grow as a community built around their knowledge of and dedication to the official plot by George RR Martin and the TV showrunners.

The creators are seen as the main authority – the only ones with the right to unfold the storyline. Fans are considered ‘detectives’ of the clues left by George RR Martin but they are not allowed to produce fan-fiction or lucrative fan art. Instead, fans work on shared projects such as the Game of Thrones Wiki and the book The World of Ice and Fire.

Alternative storylines or unofficial merchandise put forward by fans on these forums often get shut down by ‘uber-fan’ moderators if they don’t stick to whatever is in the books or the shows.

So HBO don’t need to worry as much about competing fiction and adaptations online threatening the profits they make on the show and its merchandise.

So the creators do make money! That’s good, yes?

Well, actually the people that make the money aren’t always those who are most creatively involved with the series. In fact, as with other series and films, the profits go to the producers – those people who finance the project.

So contrary to the views of fans who jealously guard the canon of GoT, the writers themselves are not the main benefactors of the show’s millions. In fact, the Writers Guild of America has recently threatened a screenwriters’ strike similar to the one ten years ago.

The strike, which was related to changes in the way networks were making money from screenwriting, lasted a long time and was backed by many celebrities in a series of videos called Speechless. Major series like The Big Bang Theory, House and 30 Rock were delayed and in some instances cancelled, and the economic losses in Los Angeles were estimated at anywhere between $380m and $2.5bn.

Back then, the dispute was eventually resolved. But the problem remains: those people that make the most money are not the creators but the people that fund them.

We need to continue the debate around copyright, creative industries and ownership, especially as new digital services like Netfix, NowTV and Apple TV change the way that hugely popular TV series make money.

Read more about this topic in a journal article by Joan Ramon Rodriguez-Amat, Katharine Sarikakis and Claudia Krug.