England has one of the biggest gaps between high and low performing pupils but the influences of Shanghai and Singapore could help. 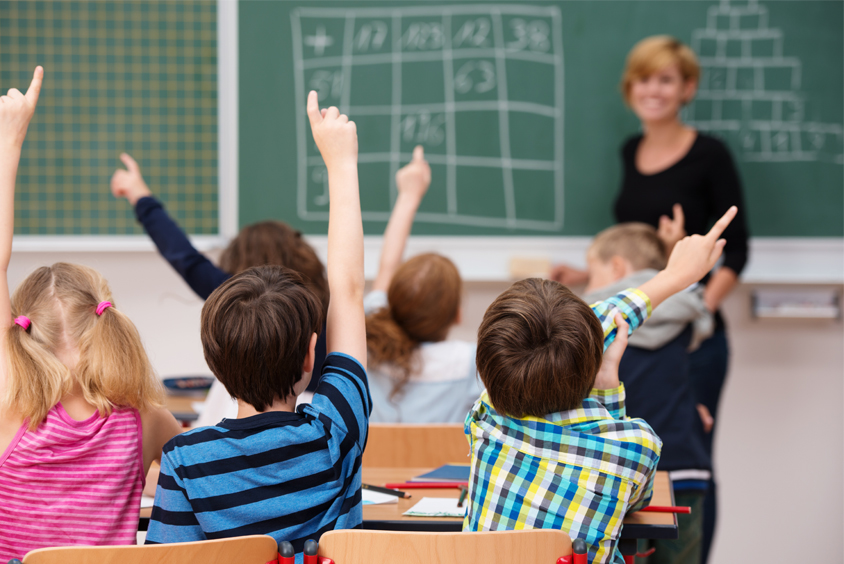 When it comes to maths, many primary school children in the UK are struggling to achieve their potential, according to new research.

The recent report from the Education Policy Institute and UCL's Institute of Education shows that England has one of the biggest gaps between high and low performing students in the developed world. Only New Zealand and Turkey have a bigger disparity.

It's not surprising then that “mastery” has become something of a buzzword in the UK in the last five years. It's a word with lots of different meanings, but it’s usually linked to how mathematics is taught in East Asia – particularly in Shanghai and Singapore. Both of which are very successful in international league tables such as PISA.

In Shanghai and Singapore the mastery method involves whole class interactive teaching as the main approach. The idea is that by using teacher questions, step by step progression, diagrams and carefully designed practice exercises, all pupils progress together. And daily intervention is also used to support those pupils who need extra tuition.

Interest in adopting East Asian approaches to maths have recently been made an educational priority by the UK government. In the recent budget, the chancellor Philip Hammond announced plans to invest £27m in the expansion of the Teaching for Mastery maths programme to a further 3,000 schools.

We discovered after the initial exchange, responses were quite varied in the 48 schools that sent and hosted teachers in 2014 and 2015. Some teachers decided the method wasn’t for them, others adopted some practices, while some completely changed their teaching methods.

Schools adopting a mastery approach often follow the official guidance of the National Centre for Teaching Mathematics – but there are lots of other influences. Not only the Shanghai exchange but also independent curriculum and professional development organisations – such as Maths No Problem  and Mathematics Mastery. On top of all this, “mastery” is also the latest catchphrase for suppliers of resources and educational consultants.

The outcome is often lots of experimentation and variation in schools – and ultimately, lots of different versions of mastery. But overall, the types of changes we saw schools make after the exchange are ones mathematics educators have advocated for a long time and are backed by research. 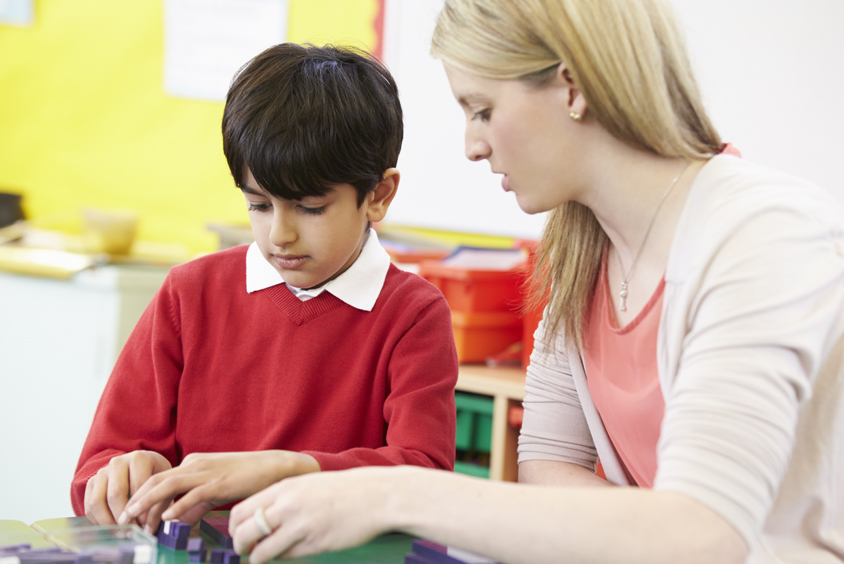 In our evaluation, we found a number of ways schools are implementing the mastery method into their classrooms. For some schools, this has meant using an East Asian inspired textbook. For others, they have continued to select from a wide range of resources, but think more about mastery methods in everyday teaching.

We have seen how schools involved in the exchange have made much greater use of concrete and visual models to support abstract thinking. Equipment that previously might only have been used with young children or those struggling with mathematics, has been dusted off and integrated into teaching more generally – which has been shown to help children’s understanding.

We have also seen more schools teaching in “mixed ability” sessions (the Shanghai way) with teaching at a pace whereby children don’t get left behind – if children don’t “get it” in the lesson, they are given daily catch up support.

But we have found that many of the schools involved in the exchange have been less keen to adopt the mastery way of seating pupils in rows and daily homework. In these schools, pupils are more likely to face the front only some of the time, and instead of daily homework, time is used each day for maths practice within school.

Making it add up

But despite many British schools now adopting some form of mastery approach to mathematics, there still tends to be scepticism around the approach with lots of myths about mastery emerging.

Mastery sceptics point to the cultural factors and very different working conditions of East Asian teachers as underpinning their success. And there is also concern over whether the fastest learners will be held back.

The sceptics might be proved right, but the way maths is taught in many English schools is changing. So if benefits for pupils are shown, then conversations may well shift from “whether” to implement mastery, to “which” aspects of East Asian teaching are most useful when adapted for the Western classroom.

This article was originally published on The Conversation on 15 December 2017.