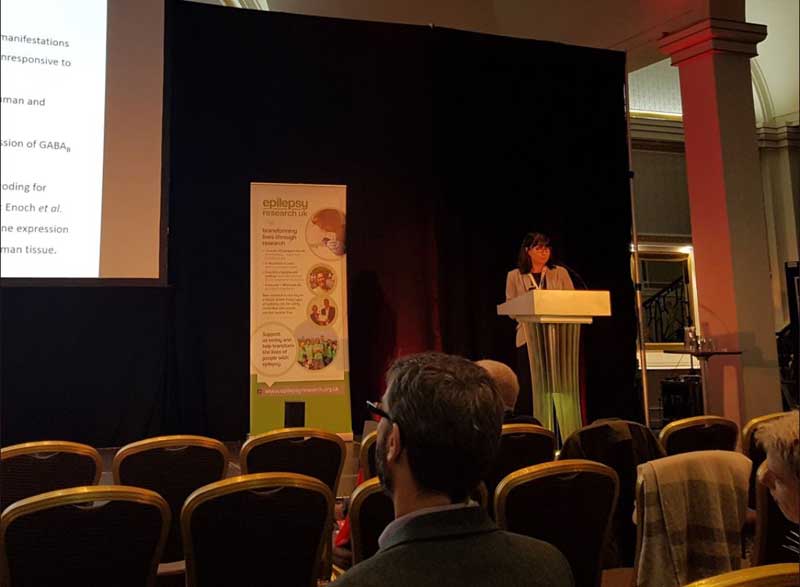 The ILAE is the premier professional association of doctors and other health professionals who are working in the field of epilepsy.  The organisation comprises national chapters in over 100 countries in all continents of the world.

Alessandra attended to give a speech on Temporal Lobe Epilepsy discussing genetics and GABAb receptor 1.