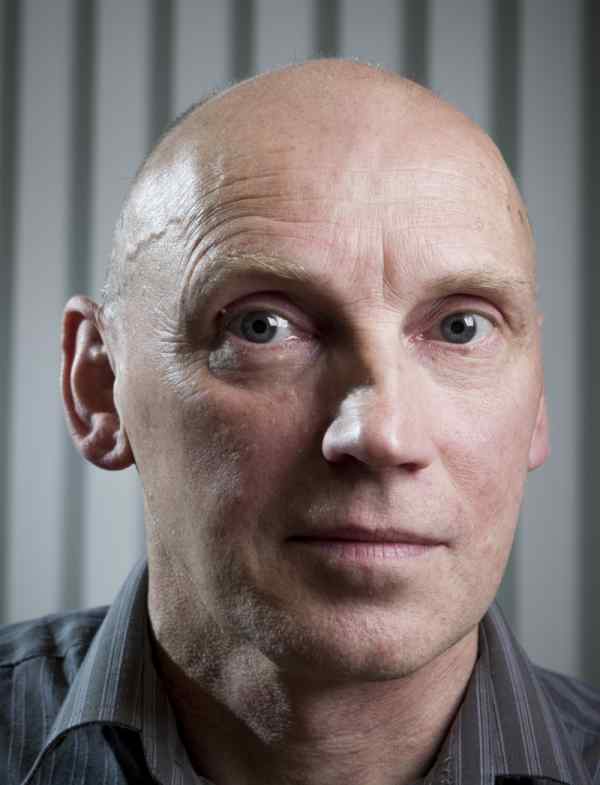 Dr Kim Lawson was interviewed by ITV about fibromyalgia following a petition by two sisters who are calling on the government to recognise the debilitating condition as a disability.

The condition, which affects approximately 2 million people in the UK, is currently recognised in the UK as an impairment and not as a disability. The petition for the UK government to recognise fibromyalgia as a disability and increase awareness has been launched and so far attracted 25000 signatures. The sponsors of the petition, Leeann and Adrienne Lakin, were interviewed by ITV Calendar to raise awareness but also to highlight the issues of help, education, funding for research and treatment centres required for the condition.

Along with local GP Dr Peter Scriven, Dr Kim Lawson is acting in the capacity of advisor to the campaign and contributed to the news item.