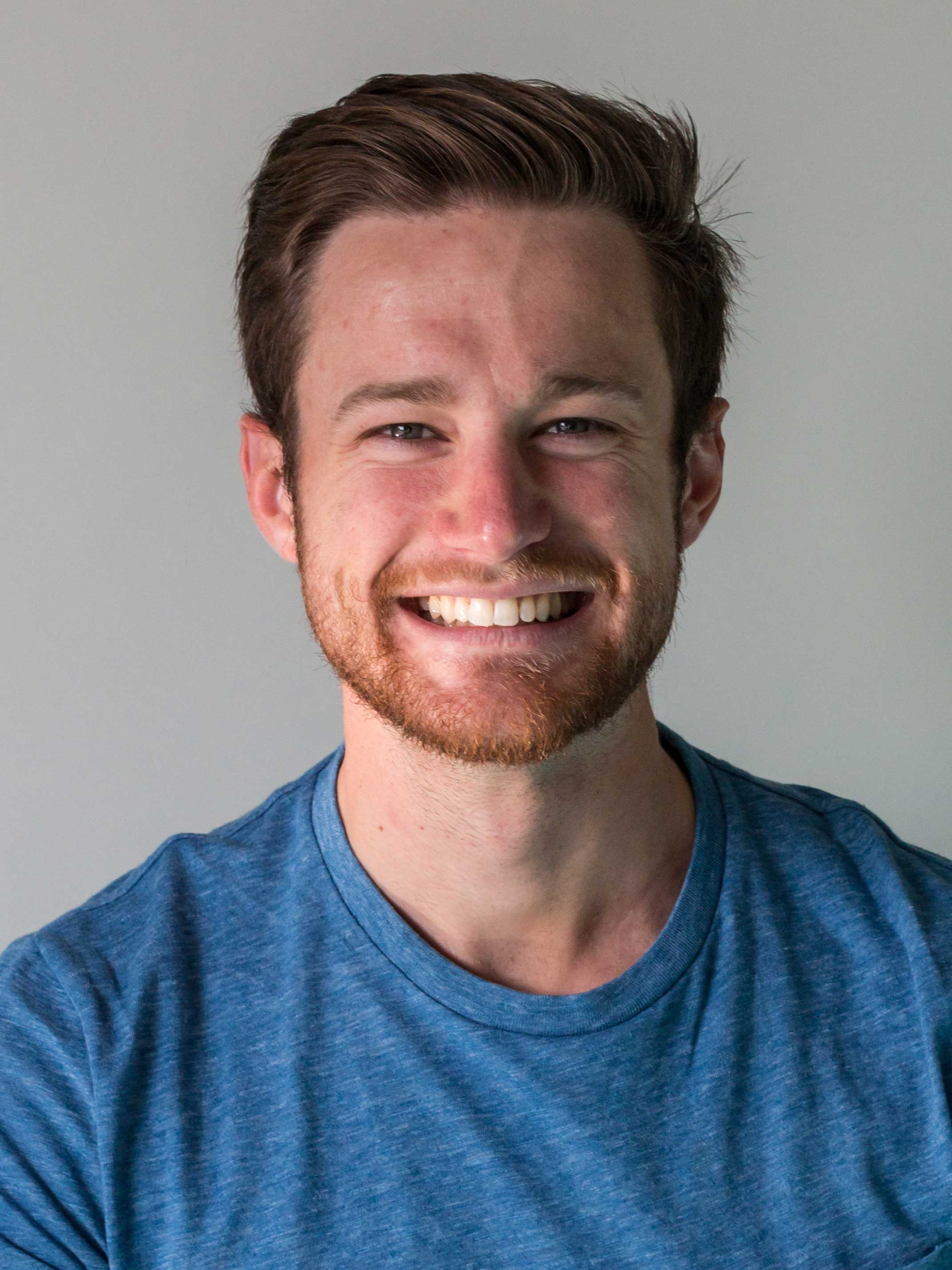 For his PhD, Michael is aiming to develop a new complex anthropometric measure of human 3D 'shape' to be used in kinanthropometric assessments of individuals. Currently, ISAK accredited practitioners can take measures of body size using a combination of simple 1D measures, such as lengths and girths, as well as limited use of more complex 2D and 3D anthropometrics, such as volume and surface area. However, no previous kinanthropometric study has captured a measure of human shape, which is now possible with the advent of modern 3D scanning technologies and statistical shape analysis techniques. The aim of this research is to define a measure of 3D shape of the human body, which reveals more about the relationship between outer form and internal function, as well as detect subtle changes in physique over time.

In 2014, Michael graduated with a BSc in Sports Technology from Loughborough University, which included a 12-month engineering internship with PING Golf in Phoenix, AZ, working as part of their Analysis and Testing department. Michael then spent two years working in various roles within the sports engineering industry, including; as a Product Developer for British sports clothing brand PlayerLayer, as a Sports Science Engineer at the FASTER cycling performance centre and as a Testing Engineer for Serfas Cycling. Michael then completed the Sports Engineering MSc course at Sheffield Hallam University, graduating with Distinction, before joining CSER to complete his PhD in October 2017.

Michael is an avid road cyclist and has previously competed as a semi-professional in the British Premier Calendar Series, as well as at national level time trial events, in addition to being a former member of the Great Britain Ski Team, claiming the Welsh National Artificial Ski Championships in 2007. This passion for sport and technology was the foundation for Michael pursuing a career within the sports engineering industry.