The Member's a Gentleman

The work situates notions of the locale around and within socialised leisure practises and communal activities of conversation, storytelling and memorialisation. Founded as a consequence of industrialisation, and a by-product of the need for new activities to occupy the spaces opened up by (then) novel notions of 'leisure-time', the Working Men's Club was often located at the heart of working-class communities and was, for a period of time, the predominant venue for communal social life. At the current rate of decline, however, the Club and Institute Union predict the movement's extinction by 2025.

While pockets of ongoing popularity remain, a large number of clubs are playing out the endgame of a once-flourishing institution. With membership withering, surviving members continue to engage with their clubs, prolonging (for them) a sense of purpose. Given their age and experience, much of their activities and discussion centre upon memory and reminiscence, in particular of their club's better days. When new memories are few and far between (given the lack of actively-engaged members), what's left is a slowly-diminishing reservoir of well-told stories.

The installation invites participation and interaction - where presence and place (around the work) trigger threads of visual and verbal narrative focused on, and generated by members of Bingley Working Men's Club in West Yorkshire. Over a period of three months, photographs, field recordings and interviews were regularly undertaken with members and it is their words and stories which generate the fragments of narrative through which a reflection on club life is presented. 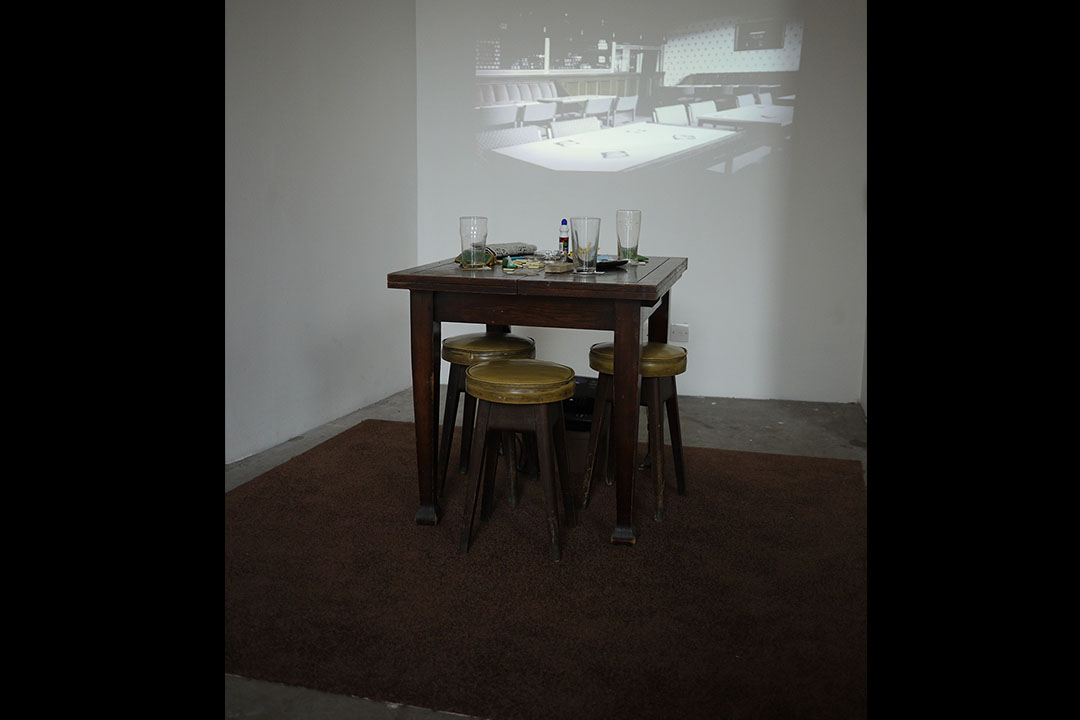 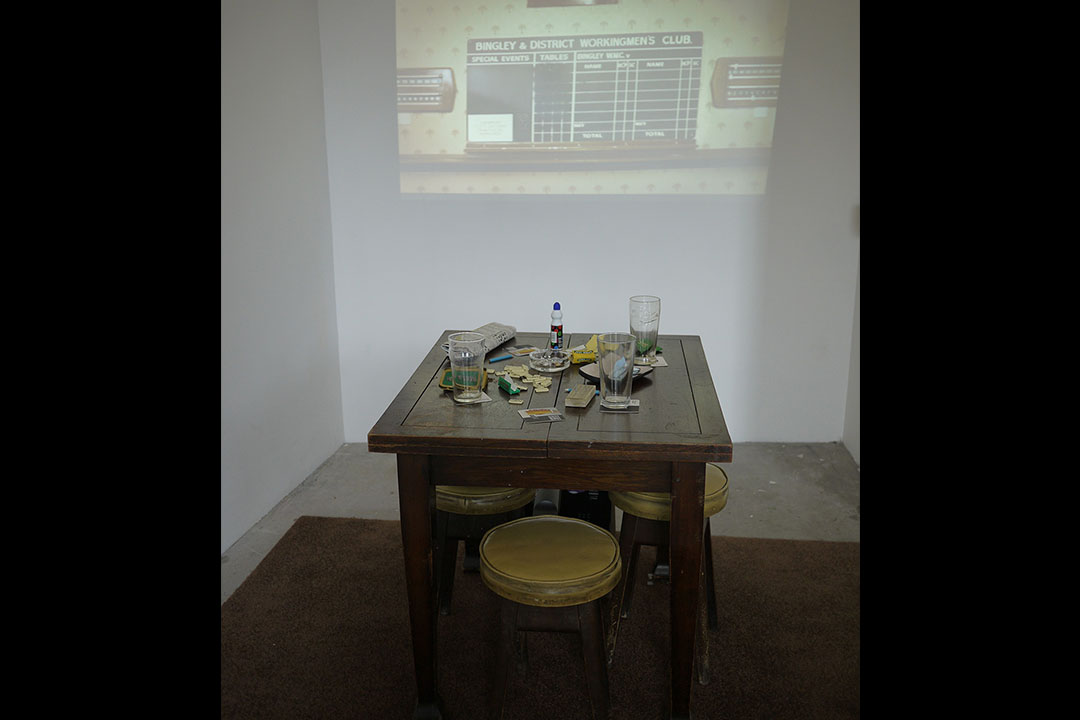 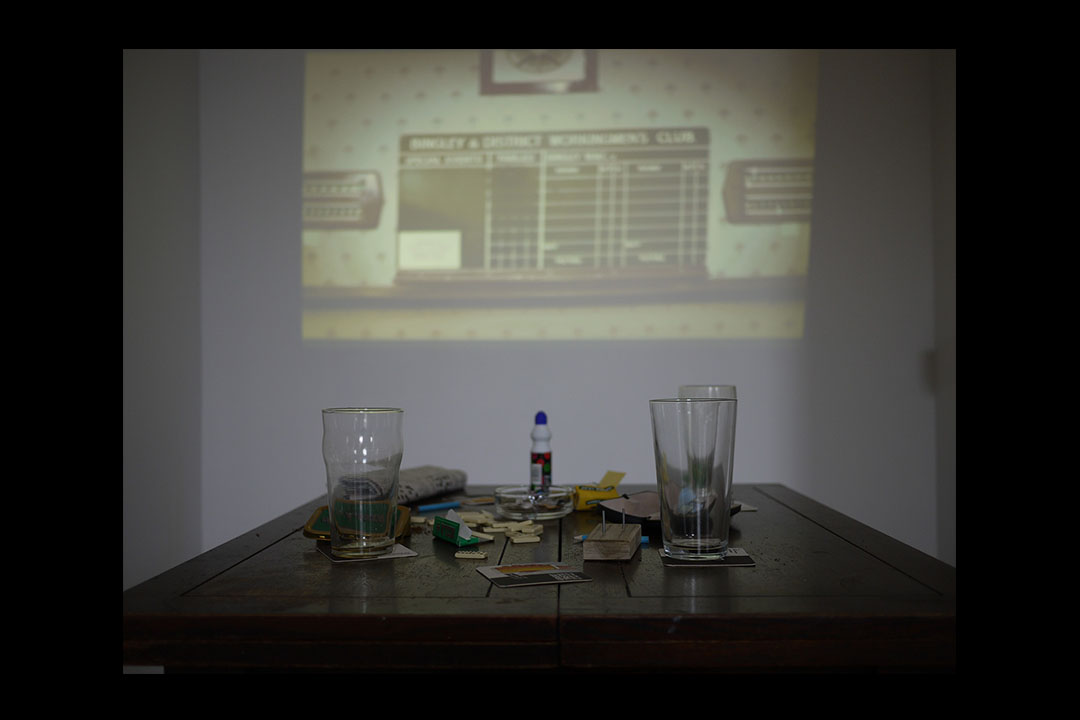