This strand of Chloë Brown’s research investigates a particular use of animals as substitutes for human experience, questioning notions of anthropomorphism and through this, narrative fictions. The resulting work makes specific references to animal characters found in children’s narratives, cartoons and films highlighting the use of the animal as a signifier of human emotion and experience. Through practice-based research using film, sound and sculptural approaches, she questions the role of the animal in this exchange both ethically and morally, often employing taxidermy as a way of using the actual body of the animal to generate a narrative, engaging with specific ethical debates that surround this issue within the context of contemporary art and beyond.

This installation is part of Brown’s long-standing research into the use of anthropomorphism in children’s narratives to deliver and make palatable stark messages about the human condition. Parallels can be seen with children’s fiction, in which animals are often employed as metaphors for aspects of human experience in order to distance the audience from the horror of death, violence and destruction.

Exhibition This Moment Here at BLOCspace

They Abide and They Endure, (named after the final words uttered by Lillian Gish in the film The Night of the Hunter, dir. Charles Laughton, 1955) is an installation that incorporates a set of eighteen school desks and chairs and fifty mounted white mice. The film’s underlying themes of hope, fear and bewitchment act as a starting point for the piece.

The installation They Abide and They Endure was included in The Animal Gaze, touring from Unit 2 Gallery, London Metropolitan University, in 2008 and to Peninsula Arts Gallery, Plymouth in 2009.

Dear One (2006, duration 4:09, HD) is a film of reinterpreted found footage. The original Standard 8, black and white film is a fiction but uses live performances from three chimpanzees, which form a ‘family’ (mother, father and baby). The story follows the increasingly frustrated attempts of the father to pacify the baby so that he can sleep. This ends in a violent outburst, originally intended to be humorous, but in this version the obvious reality of the pain inflicted is apparent.

The film Dear One was included in a film screening during Tier-Werden Mensch-Werden (Becoming Animal, Becoming Human) at Neue Gesellschaft für Bildende Kunst (NGBK), Berlin, 2009. It was also shown in The Animal Gaze, touring from Unit 2 Gallery, London Metropolitan University, 2008 and to Peninsula Arts Gallery, Plymouth, 2009 and Sheffield Institute of the Arts Gallery, 2011.

Using a wall-mounted stag’s head (or a hunting trophy) A Fragile Happiness is a comic tragedy of misunderstanding, the birds roosting in the antlers having mistaken them for branches.

An image of this piece was used as the cover image for the book ‘Killing Animals’, The Animal Studies Group. University of Illinois Press, 2006, ISBN 0-252-07290-1 Steve Baker discusses A Fragile Happiness in Chapter 4, ‘Animal Death in Contemporary Art’ p.88-90.

The article Melancholic Taxidermy by Eric Frank about the nature and scope of Chloë Brown’s practice was published in Antennae: The Journal of Nature in Visual Culture, Issue 7, Page 52, September 2008.

Founded in September 2006 the journal combines a heightened level of academic scrutiny of animals in visual culture. The Journal provides a platform and encourages the overlap of the professional spheres of artists, scientists, environmental activists, curators, academics, and general readers. Offering a mixture of academic writing, informative articles, and interviews with leading and emerging artists, curators, scholars, film directors, scientists, and media producers, Antennae is effectively inviting participation in the animal studies debate by focusing on the increasing relevance of environmental studies and reframing mainstream perspectives on animals and humanism.

The Art of Taxidermy

The exhibition The Animal Gaze (the videos) examined new ways in which animals appear in contemporary art and the ethics and aesthetics to which such practice may be subject. Representations of animals that regularly appear elsewhere in visual culture are avoided (no animals as decoration, nor status symbols and vehicles for ancient mythology or totemic ritual). Instead, the exhibition showed stances outside anthropocentrism, deconstructions of species taxonomies, constructions of the idea of difference and documentation of the consequences of indifference. The Animal Gaze included video works by artists working in the UK and internationally and was developed out of The Animal Gaze exhibition, which was exhibited at Unit 2 Gallery, London Metropolitan University in 2008 and Peninsula Arts Gallery, Plymouth, 2009.

The Animal Gaze (the videos) was at Sheffield Institute of the Arts Gallery, at Sheffield Hallam University 18th February – 20th March 2011

Animal Human (Sticky Knots) - This strand of research considers the representation of animals in society... 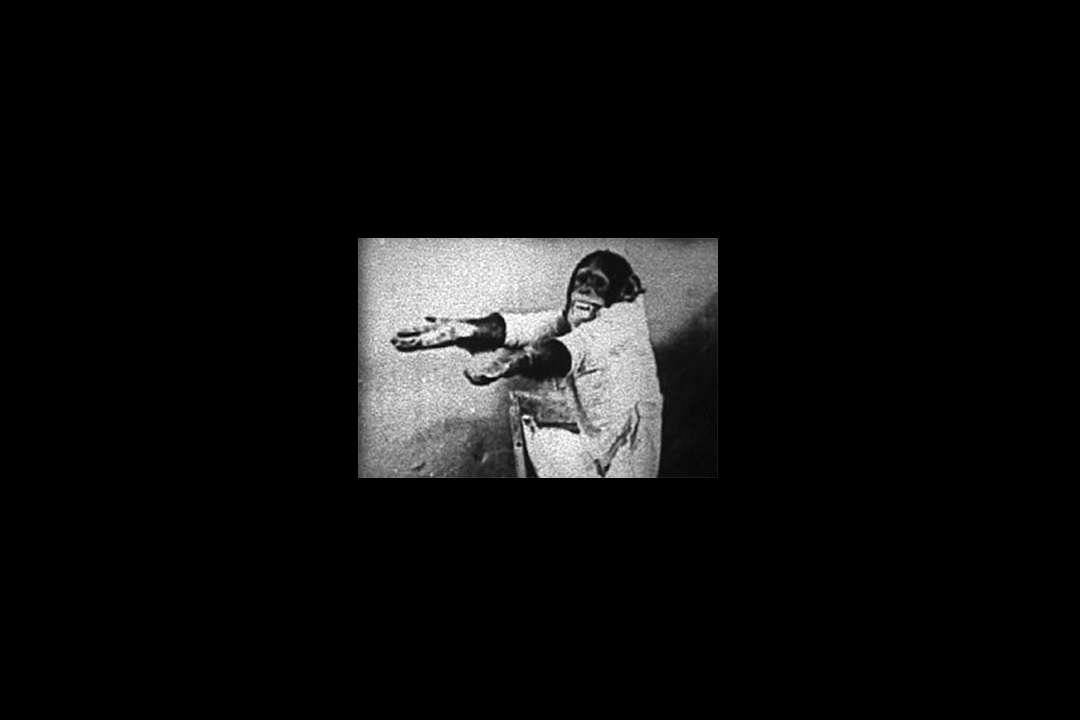 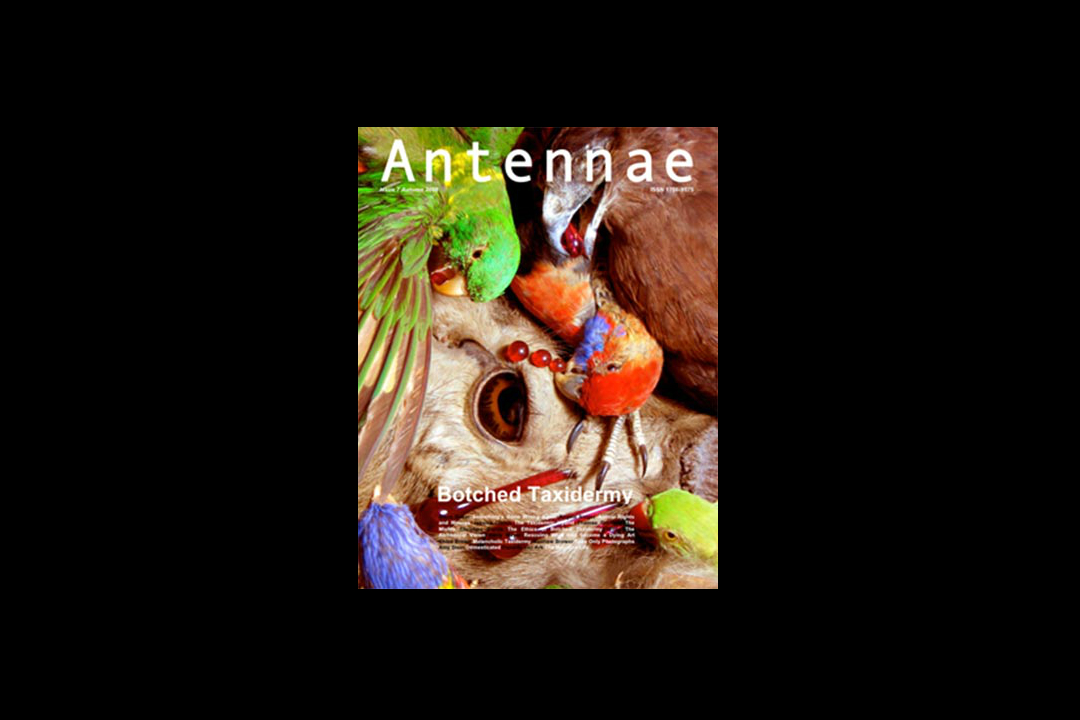 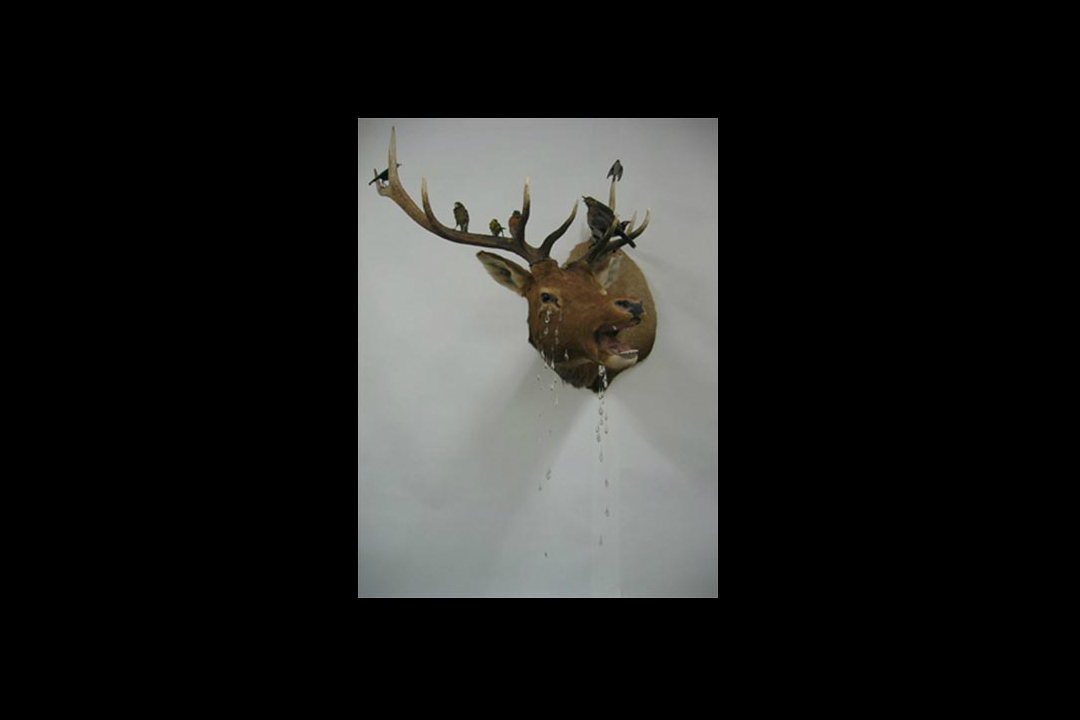 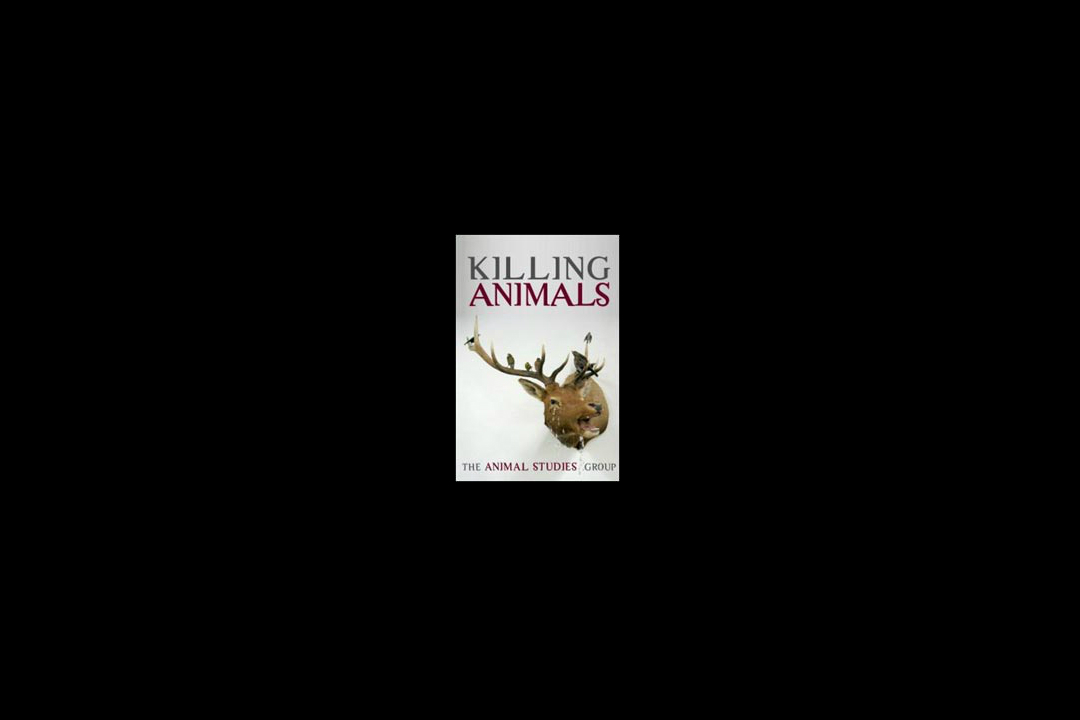 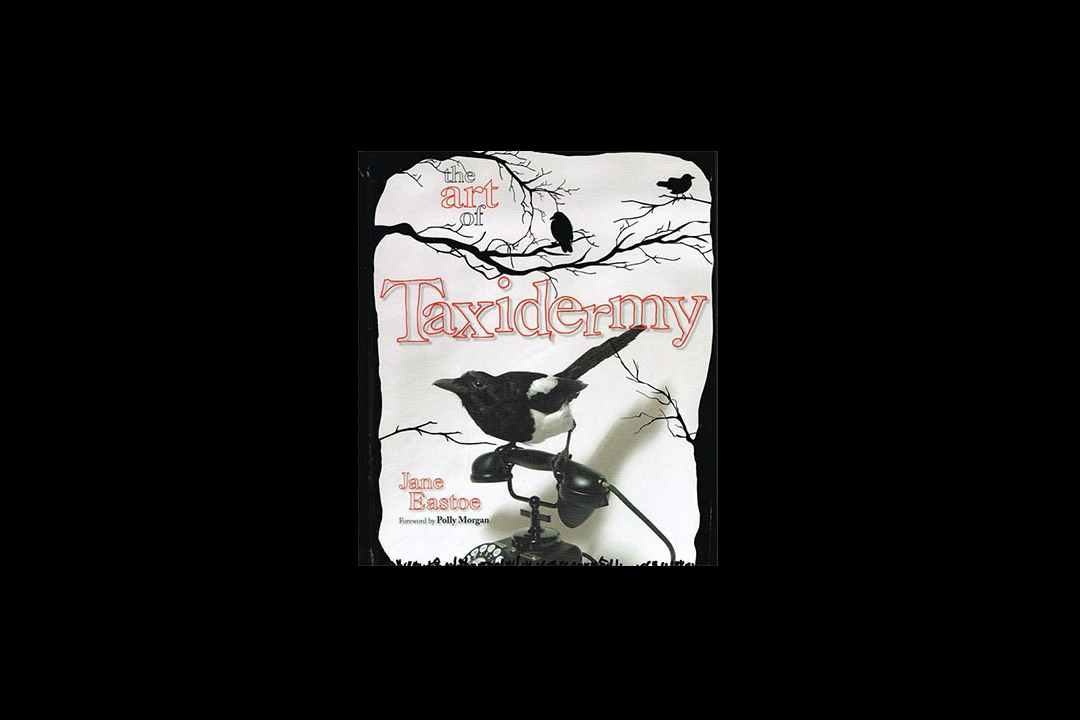 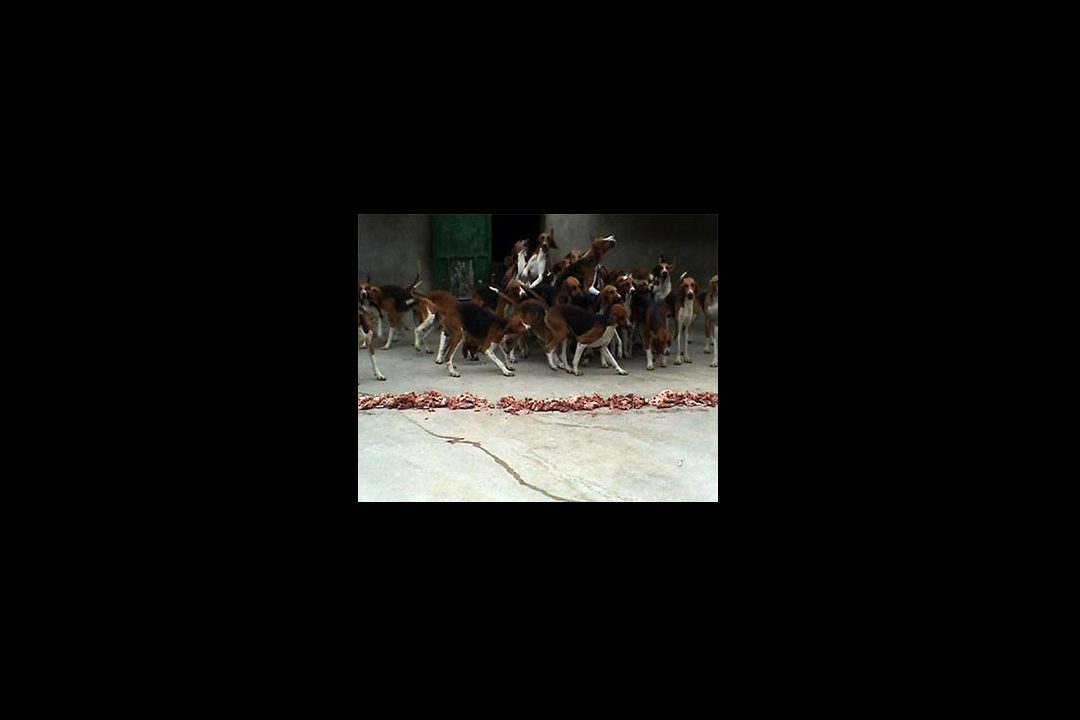 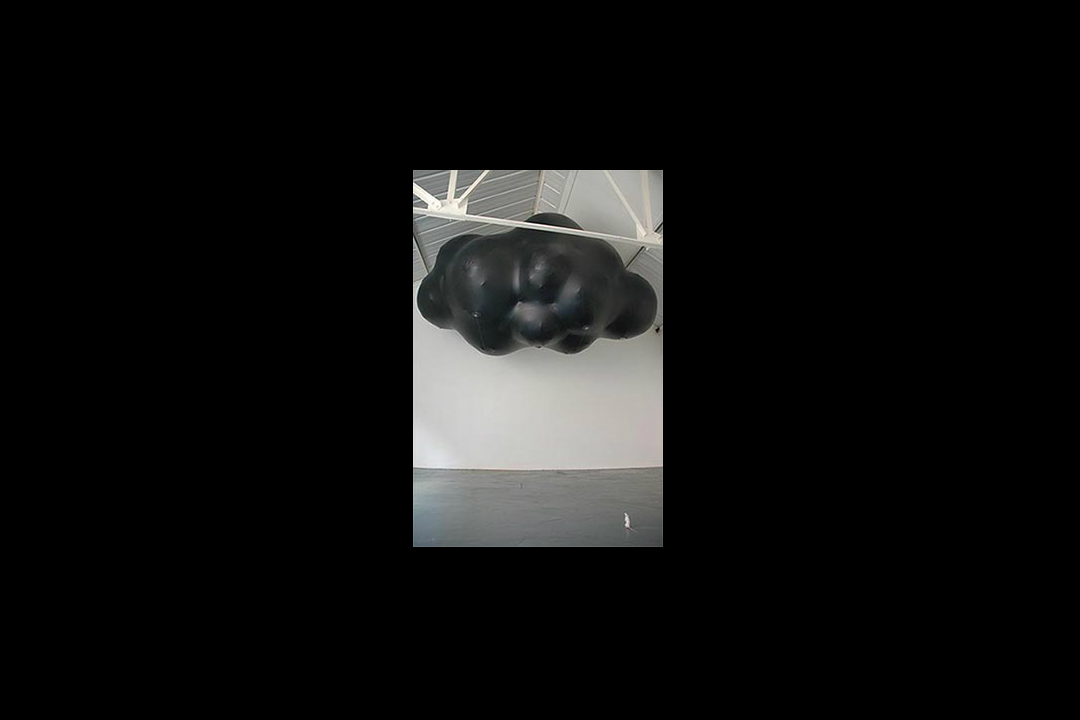 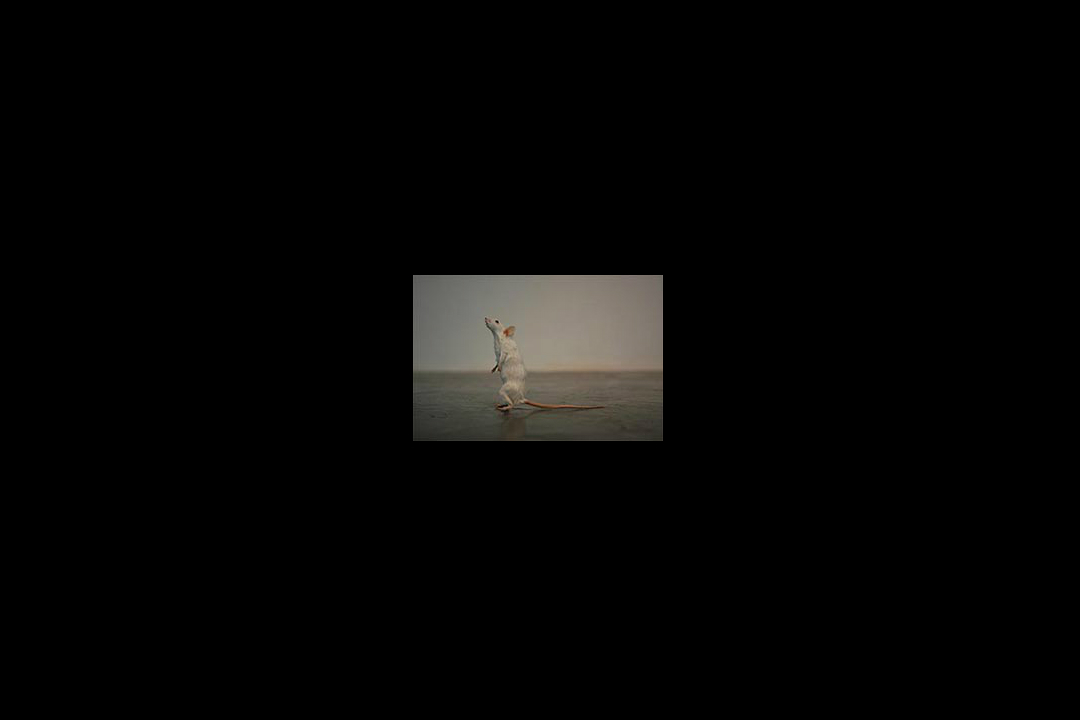 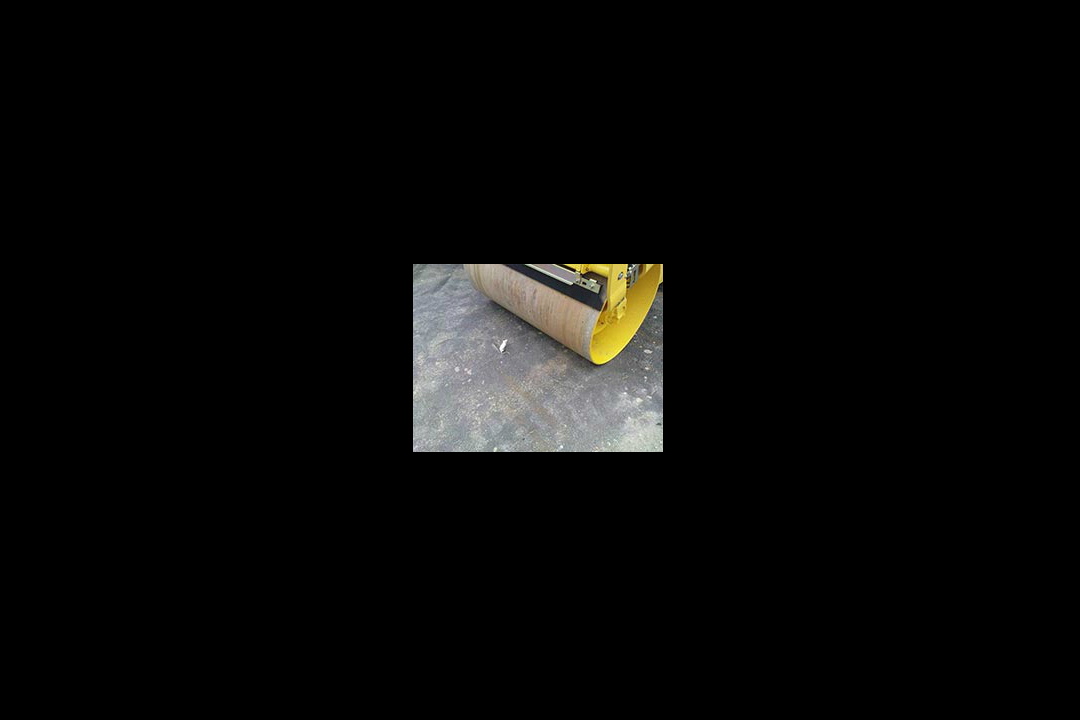 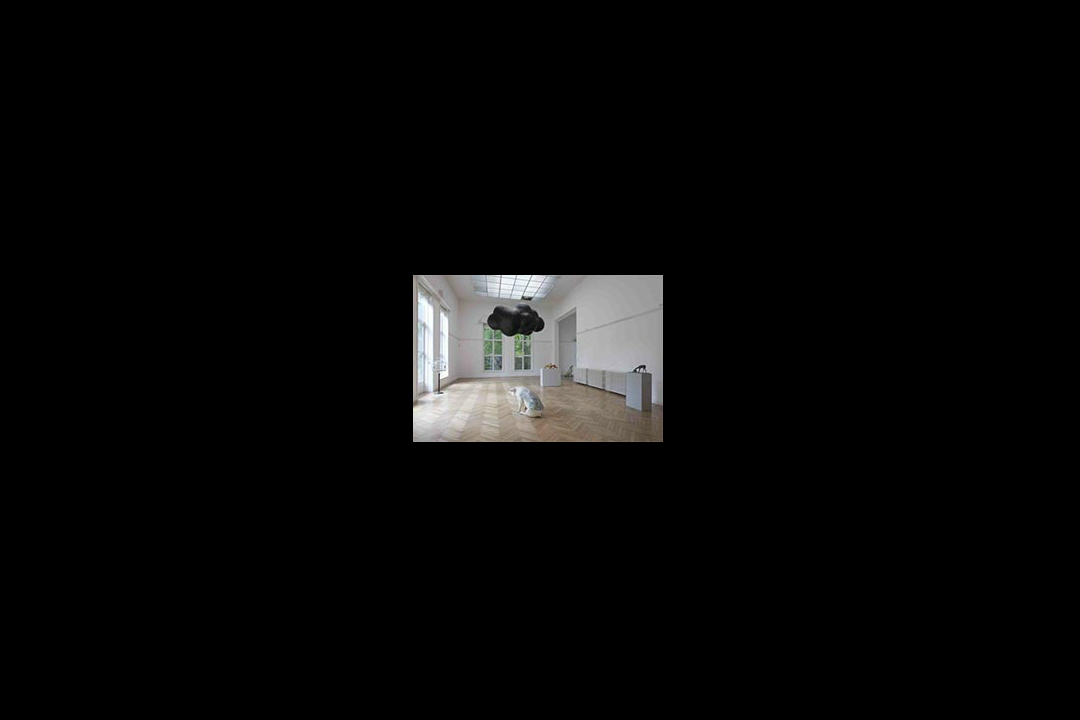 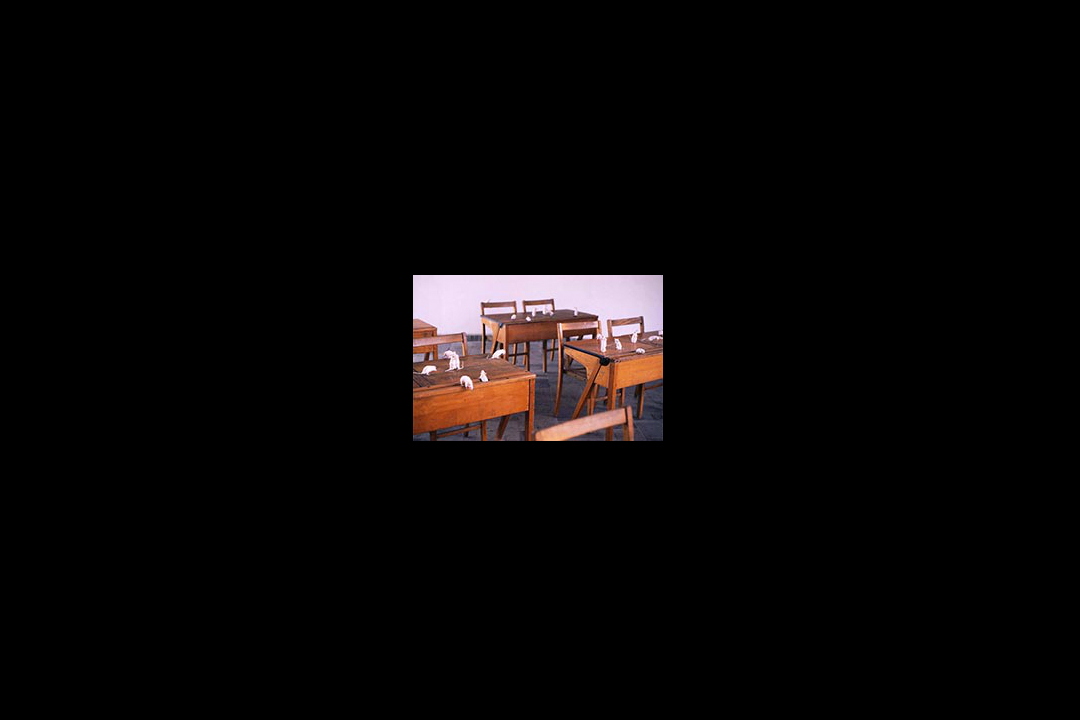