Lines of Resistance is filmed at the Berlin Wall Memorial, a preserved and sealed section of the former wall and death strip which divided East and West Berlin during the Cold War. The memorial remains to memorialise those who died trying to get from the Eastern sector to the Western sector and provides a history of the wall and its consequences.

The film, informed by the narration of tour guides and visitors comments, explores their interaction with and reactions to the memorial. The wall presents a brutal and barren environment illustrating a bleak history, which is disrupted by the arrival of colorful, enthusiastic and intrigued tourists. This disjuncture and sometimes humorous and clumsy encounter forces us to question how we navigate, consume and reflect upon these sites of human tragedy.

This project was supported by Centrum; Berlin and included a residency, exhibition and screening.

A series of digital panoramas which document sites along the former Death Strip of the Berlin Wall which secured the border of East Berlin. These images comprise of 144 stitched photographs taken on a Gigapan. This motorized tripod head and associated software is used by forensics to document crime scenes allowing the viewer to zoom into an intensely detailed image.

This image features Europe’s largest building site; the new German secret service building the BND. It spans a section of the former death strip where you can see a remnant of a military vehicle in the foreground.

This empty space is at the site of a former checkpoint between East and West Berlin.

A series of photographs revealing 8 layers of cushion covers which were hidden beneath the top layer. The covers were added over a 40 year period displaying textiles and pattern from the 1960’s to 2000.

The object and aesthetics have connotations of surveillance methods used by the Stasi where samples of smell were taken from cloths placed inside cushions on special smell chairs of those being interrogated. These were then placed in airtight jars to create a smell profile.

The images were taken at high definition (Hasselblad 4D) and will form incredibly dense large images to uncover forensic detail.

The Fair - Fairs as we know them today emerged from the need to have an organised... 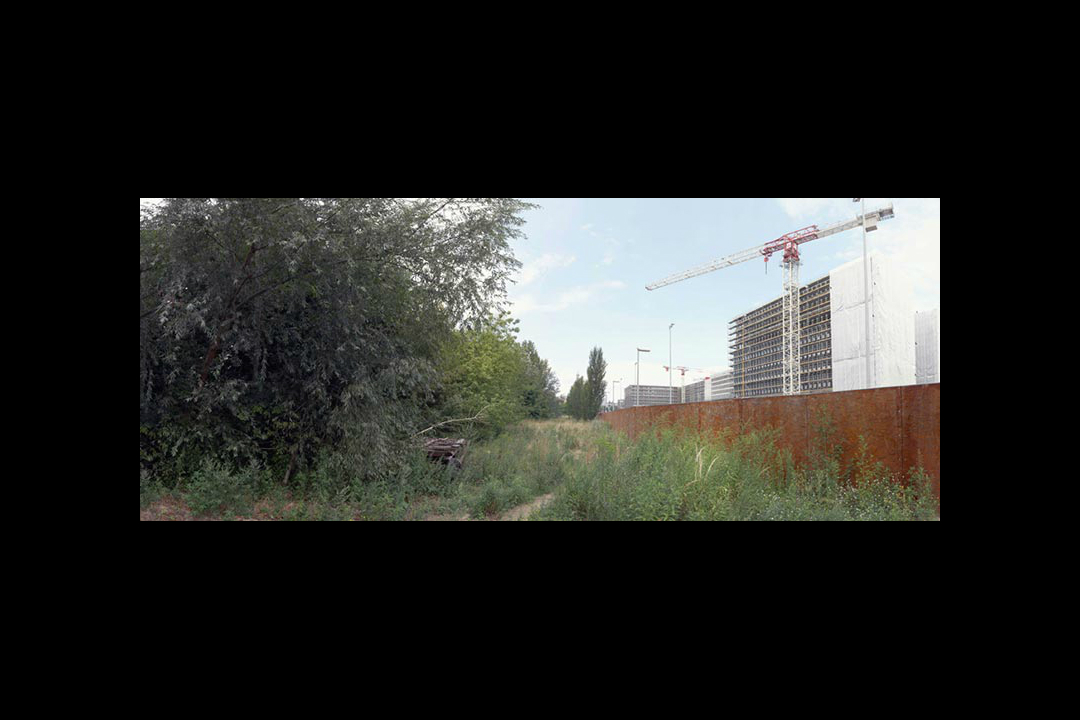 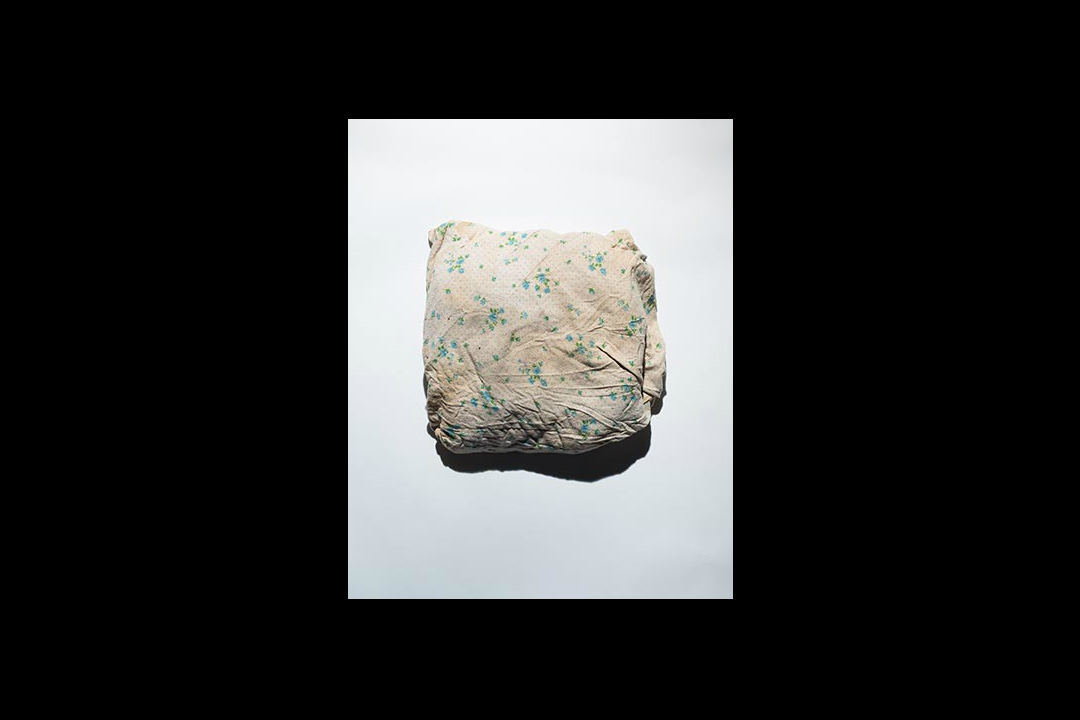 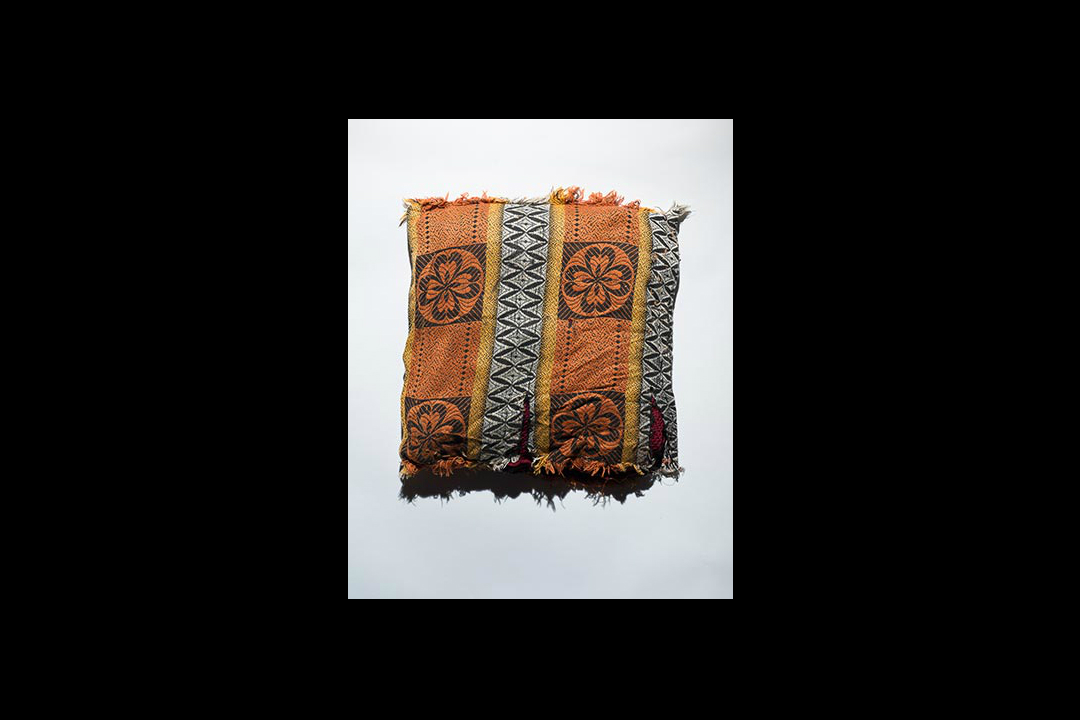 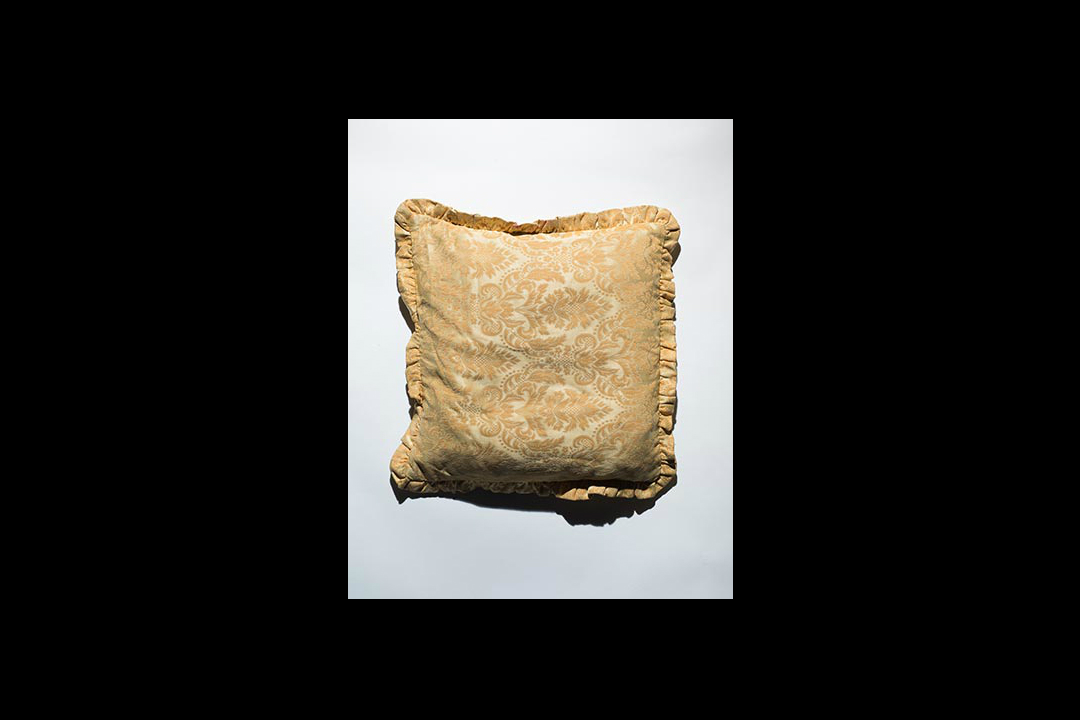 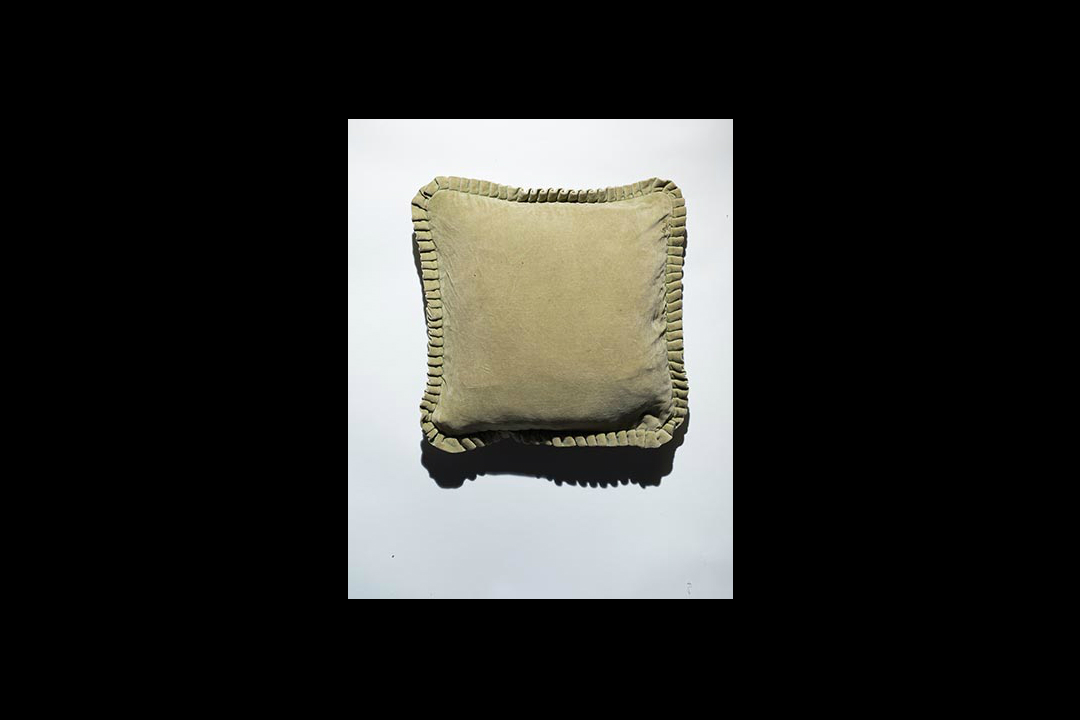 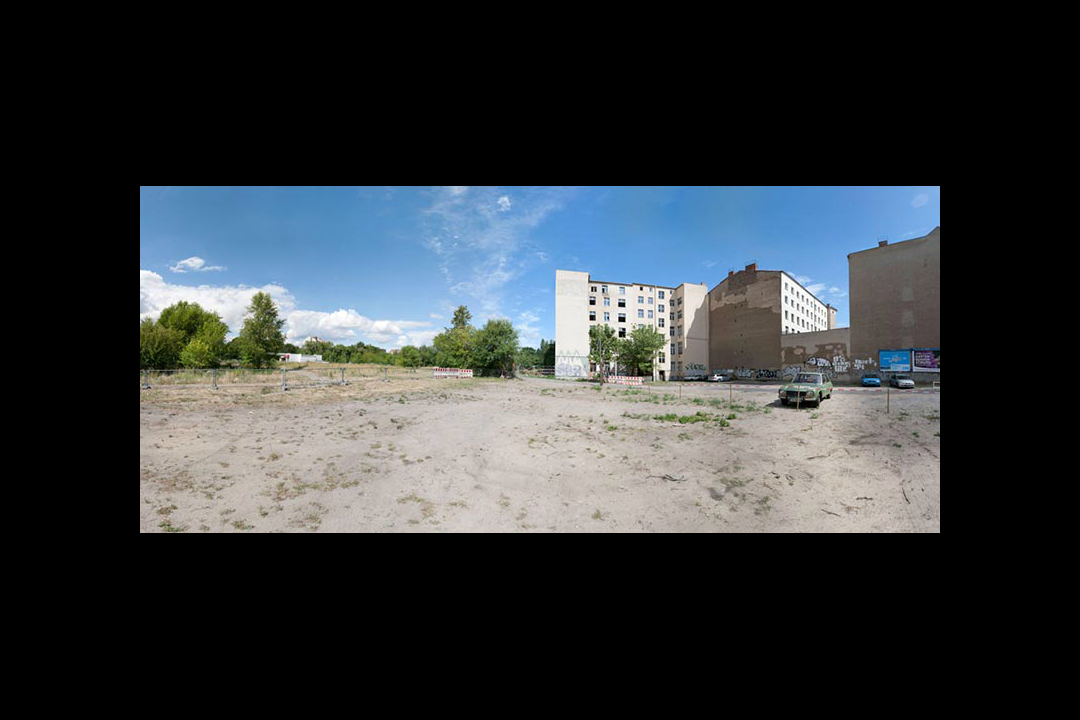 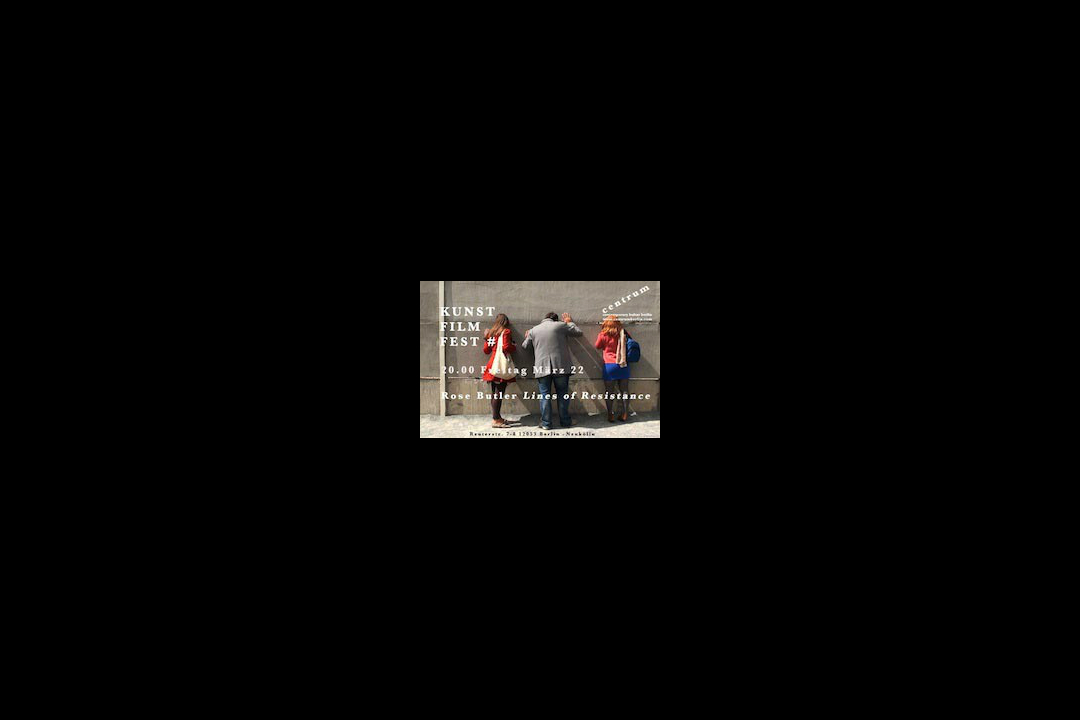 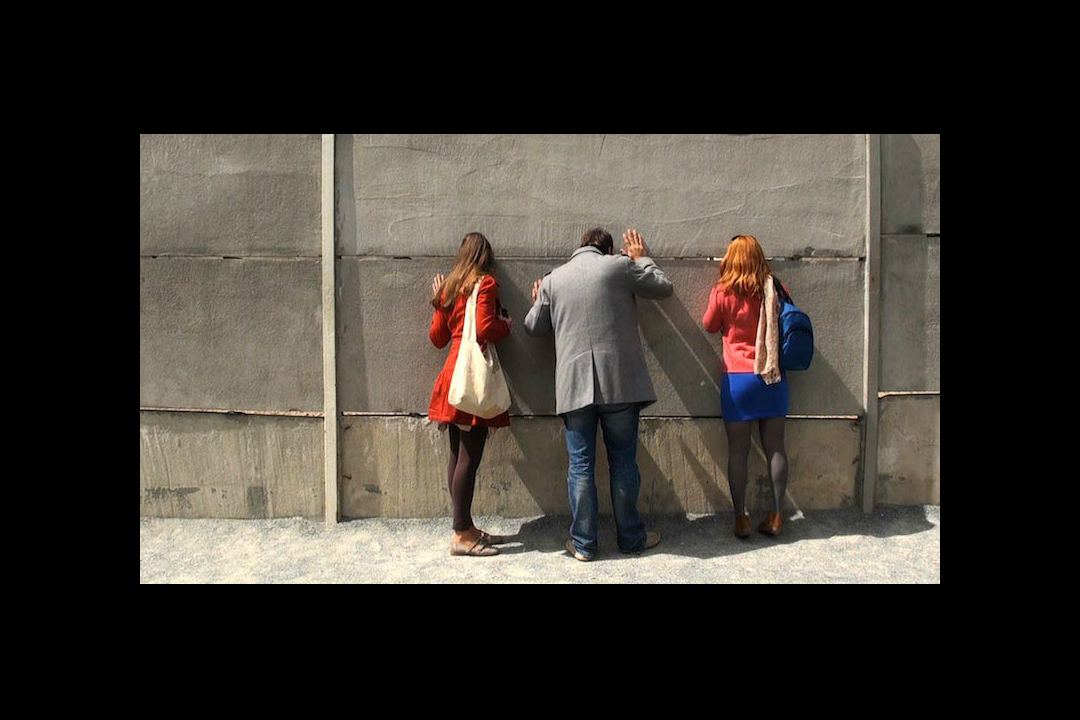