Influenced by Arendt’s book The Human Condition, this performance for camera explores the value of construing the human being as a quasi-musical instrument which, via creative labour, can embody a call to virtue, and thus sounds a primal dimension of the political voice. The piece was site-specific to Bristol, where it was made, and then immediately screened at Arnolfini as part of the 'Live Notation Unit' event, 2012. Examined as ‘live notation,’ live art facilitates a temporary symbolic agent whose specific composition of action is akin to the live notation of an idea that cannot survive in rhetoric and seeks the attention of other bodies in order to fully exist.

The research was initiated when, as principal investigator, Reeve led a collaborative project between live artists and live coders, ‘Live Notation – Transforming Matters of Performance’, which was funded by an AHRC Digital Transformations grant. Early explorations of this new term were conducted via live performance with co-investigator, Alex McLean, at the invitation of Lovebytes Digital Arts Festival, 2012. As the result of a workshop led at Sheffield Hallam University and a colloquium hosted in association with Goldsmith’s ‘Thursday Club’ (at which Reeve spoke), Reeve curated a one-day event, ‘The Live Notation Unit’, at Arnolfini, 2012. Reeve’s artistic contributions at this event also included a talk, ‘Double Agent’, and a performance, The Hair of the Horse, with live coders. These live notation proposals were explored in a paper by Emma Cocker and published in Performance Research Journal (2012).

McLean and Reeve concluded the project by co-authoring the paper ‘Live Notation – Acoustic Resonance?’, which they presented at the International Computer Music Conference 2012, and were invited to perform an improvisation at the AHRC’s ‘Digital Transformations Moot’ at the Mermaid Theatre, London.

Sylvia Pankhurst : The Suffragette as a Militant Artist - Hester Reeve and Olivia Plender (in the construct of The Emily Davison Lodge...

The B in Philosophy - This body of research consists of live performance, performance to camera,...

The Cannonisation of HRH.the - The majority of Reeve’s live art action is time based and site-... 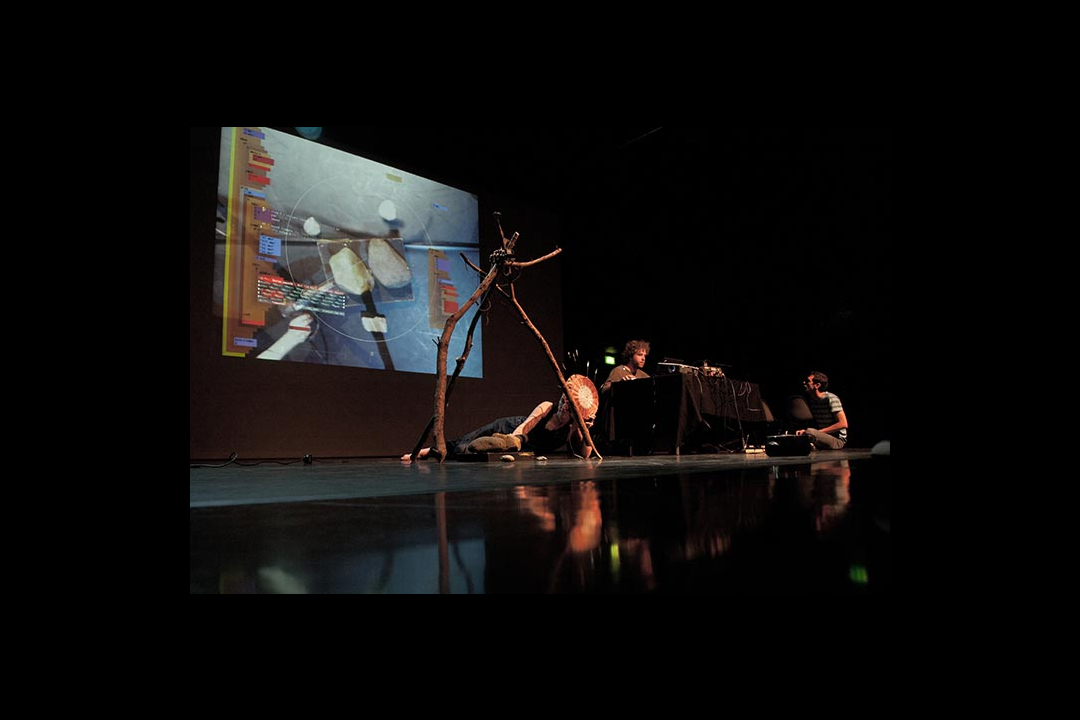 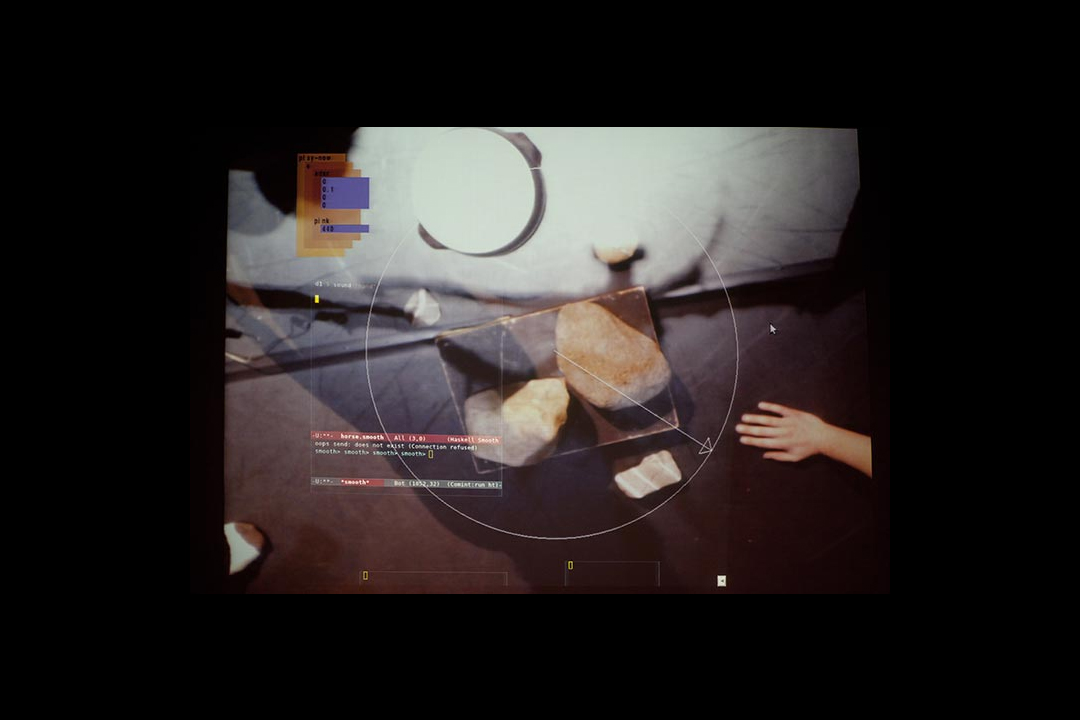 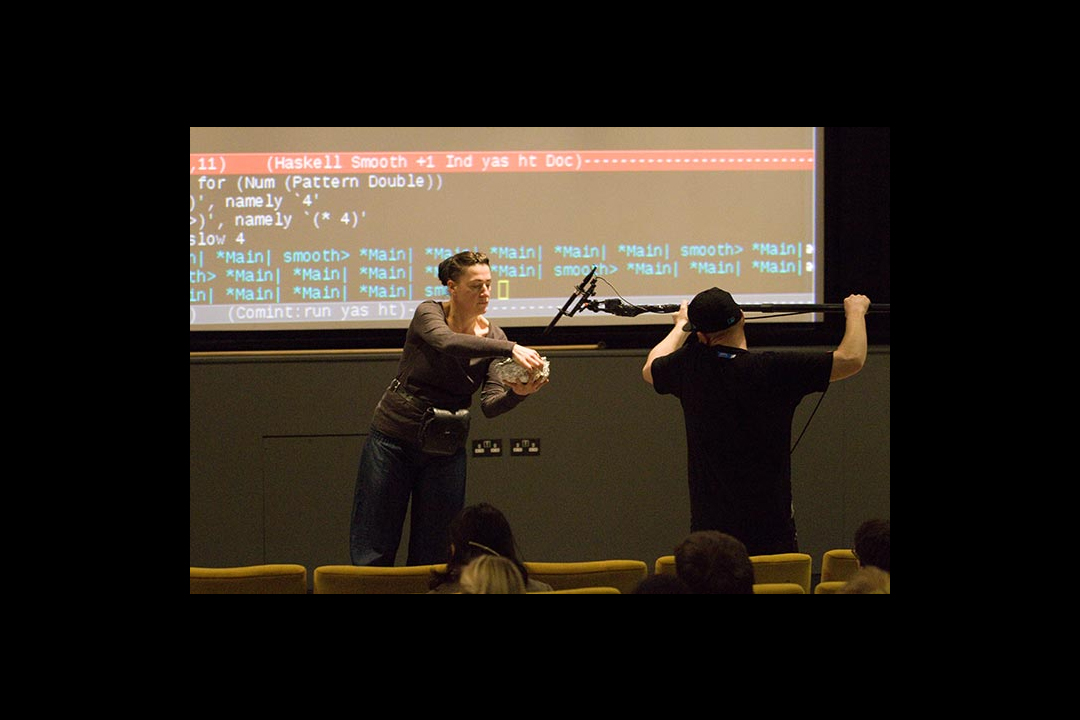 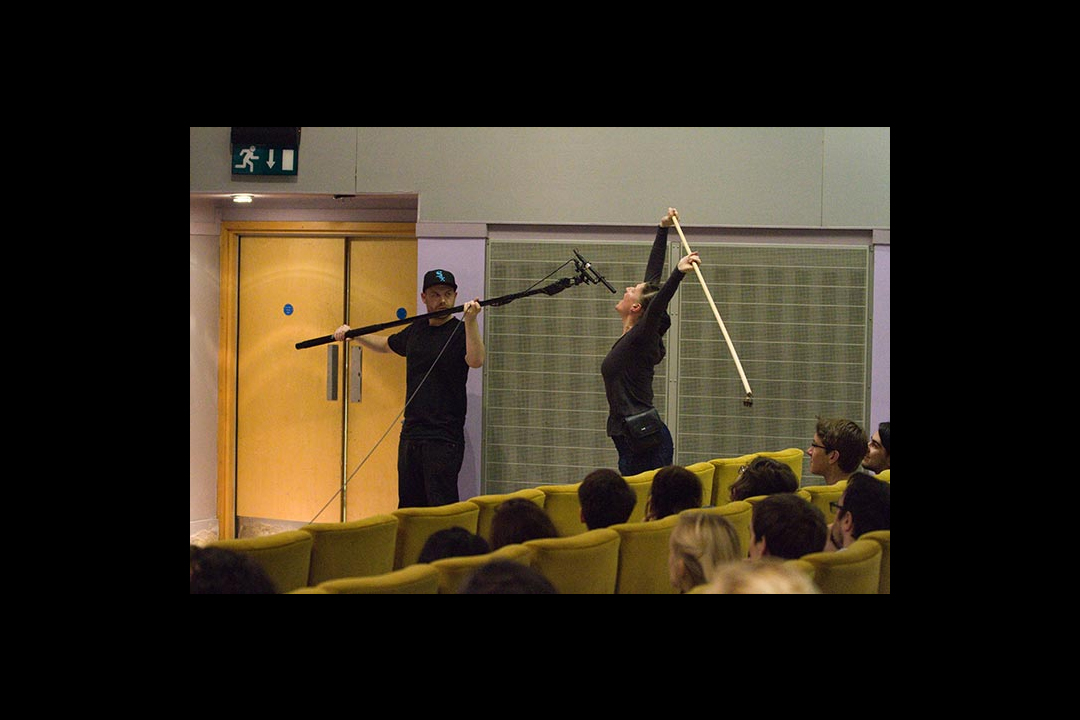 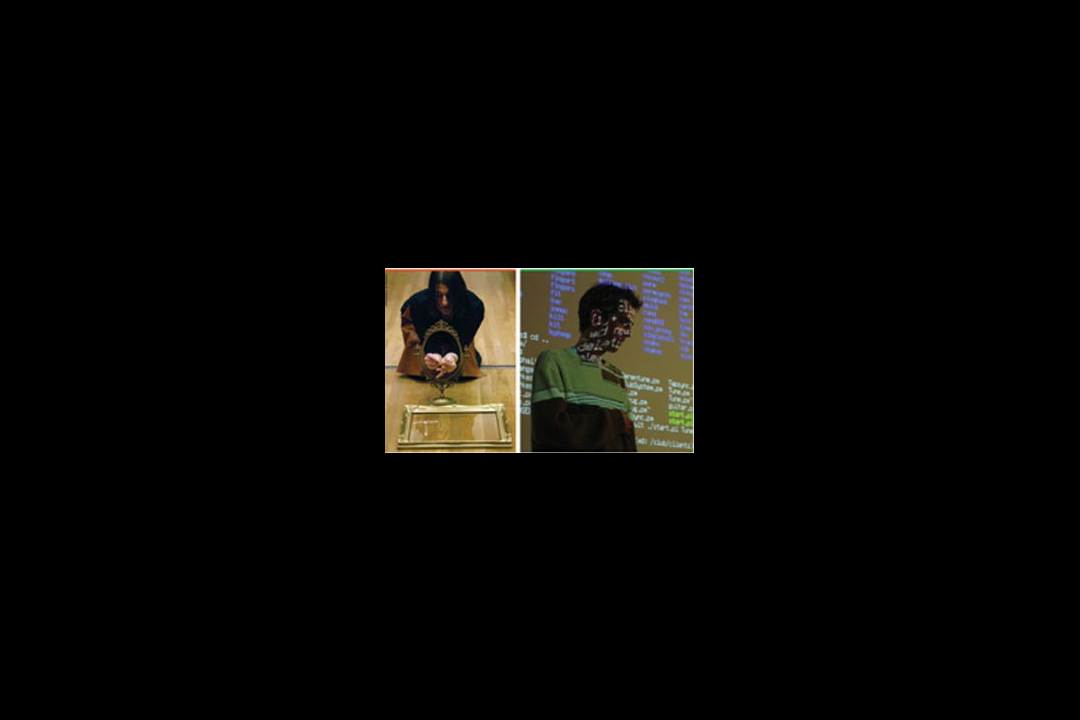 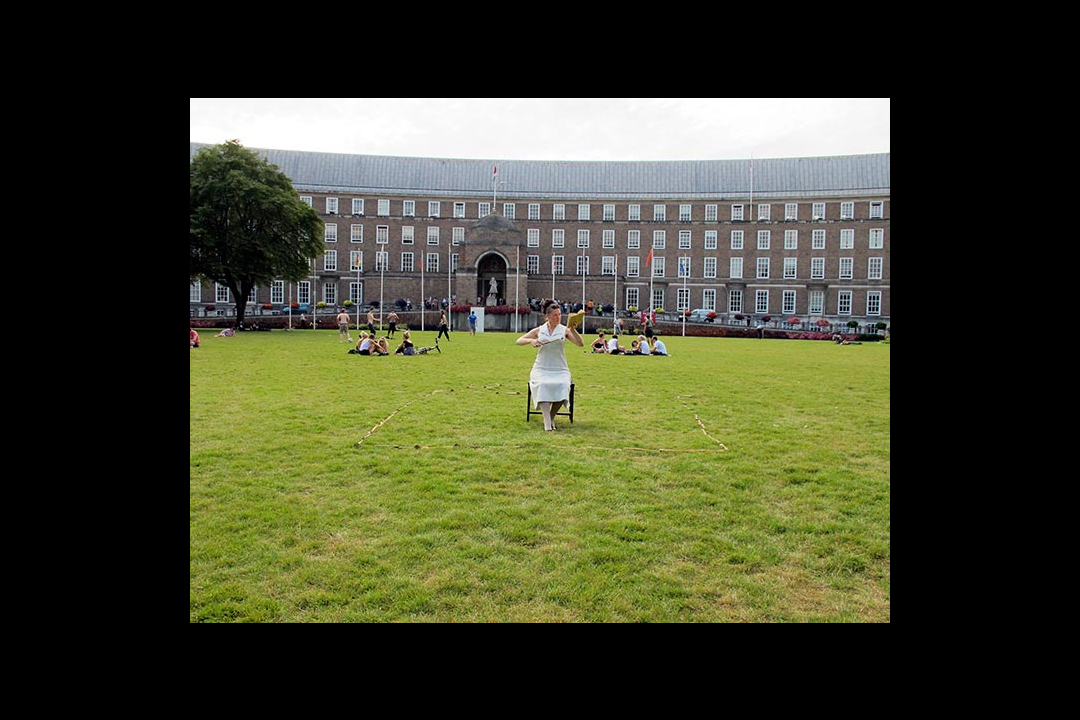