Virginia Heath’s current research project 'From Scotland With Love' takes the form of a 70-minute poetic documentary film created entirely from archive film material which Heath researched over several months in the National Library of Scotland / Scottish Screen Archive. It is a purely visual narrative with music sound track and will be accompanied by a live music performance curated by composer King Creosote (aka Kenny Anderson), who was Mercury Prize nominated for his album with Jon Hopkins, 'Diamond Mine'

Heath’s approach as a filmmaker to the creative process is investigating new territory in the way she works with the composer / lyricist King Creosote. She is exploring themes and creating fragments of visual material, which are then responded to by the composer and musicians, returned to the editing room for further visual development and sent back to composer. In this way, the fabric of the film is being created and developed in an iterative process between the visual and musical writing of the material. The project will culminate in a major, high profile performance during the Commonwealth Games Cultural Festival on the 31st of July 2014. For more details click here.

There has been a fantastic response to the film from both press and public, picking up on the themes of the film and their resonance for today.

Please also see the pdf documents below for more 4 and 5* reviews.

From Scotland with Love has been nominated for a BAFTA Scotland in the Single Documentary Award Documentary.

Point Annihilation  - Building on the question of cinematic point of view in her previous film...

Relativity  - Researched and directed by Virginia Heath, “Relativity”, was... 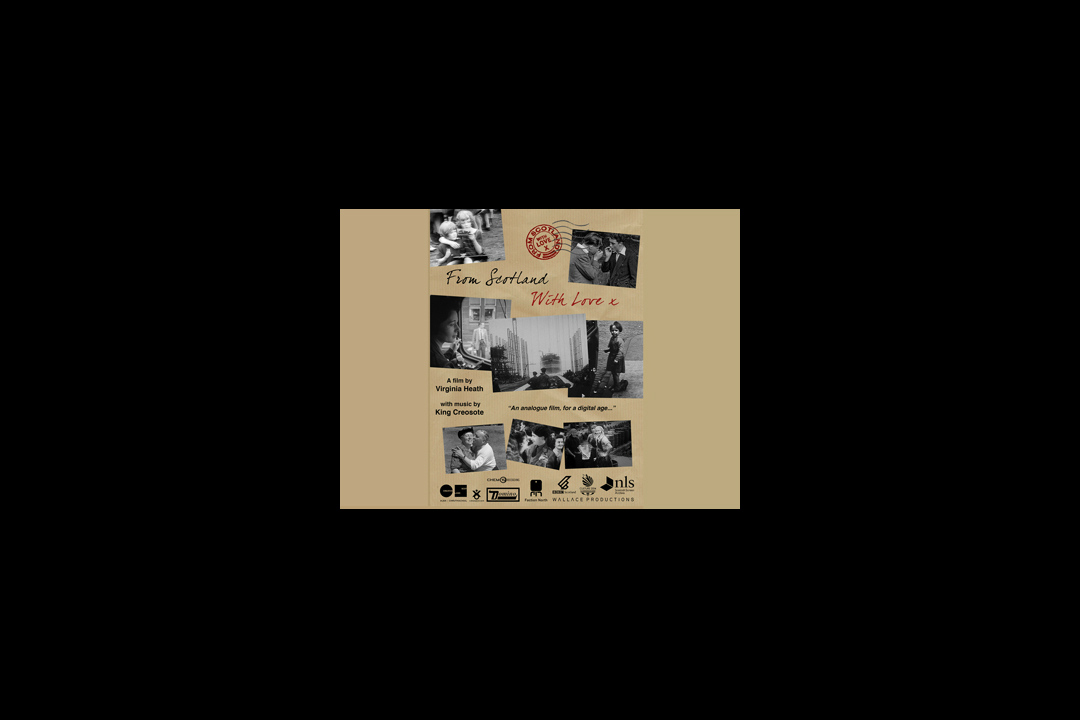 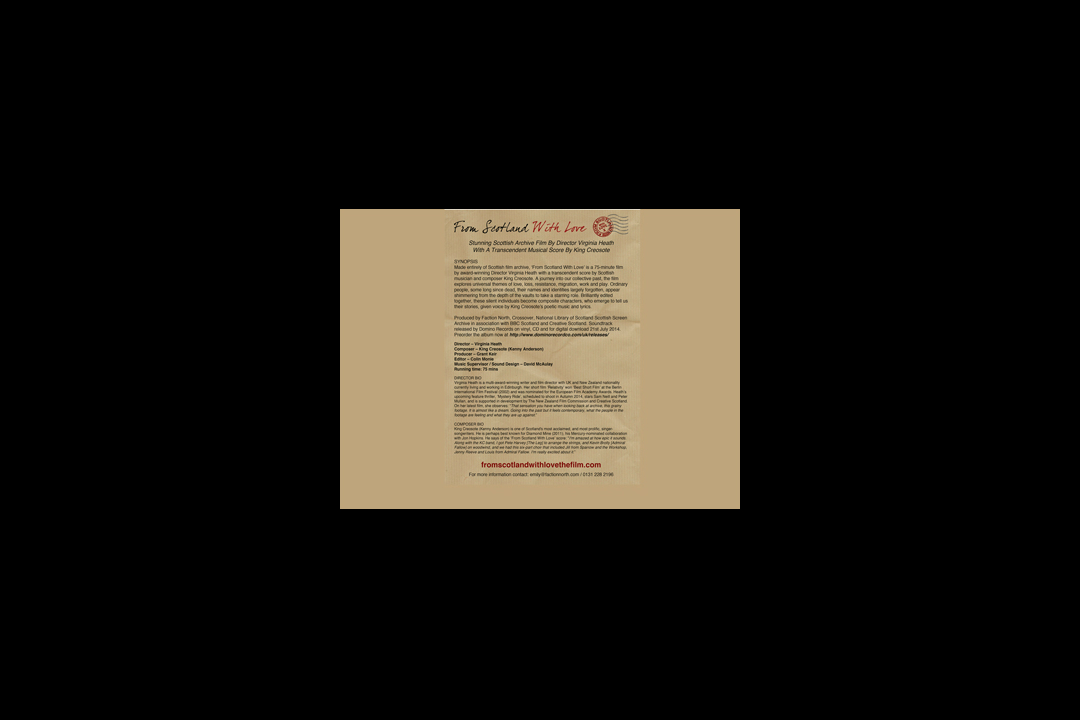 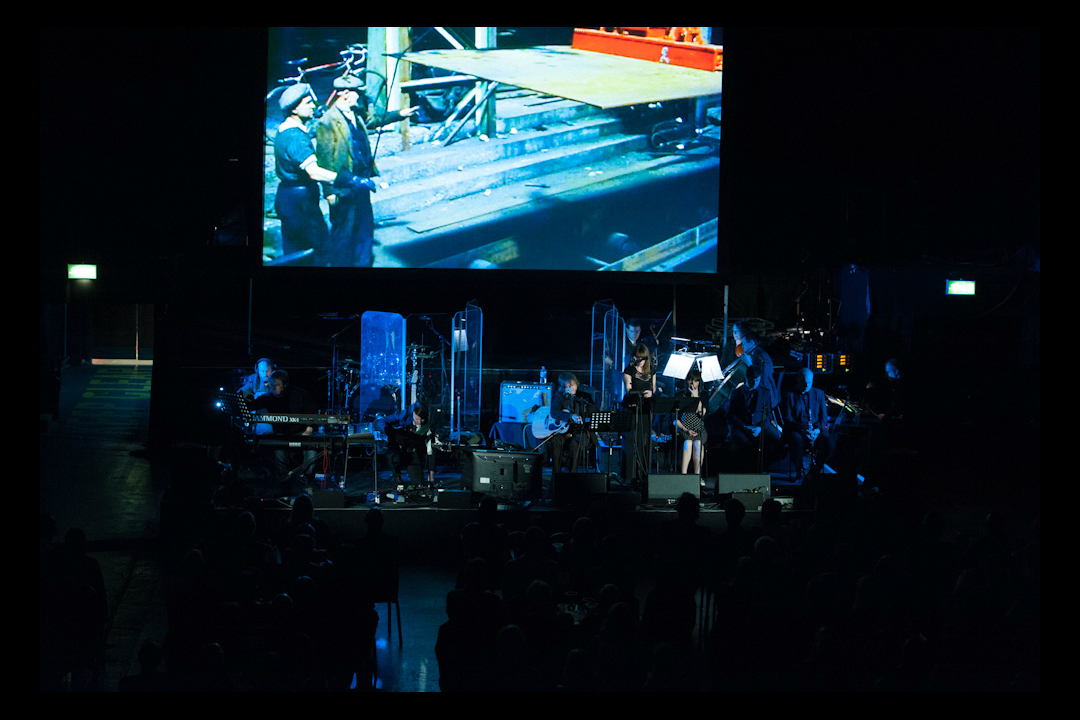 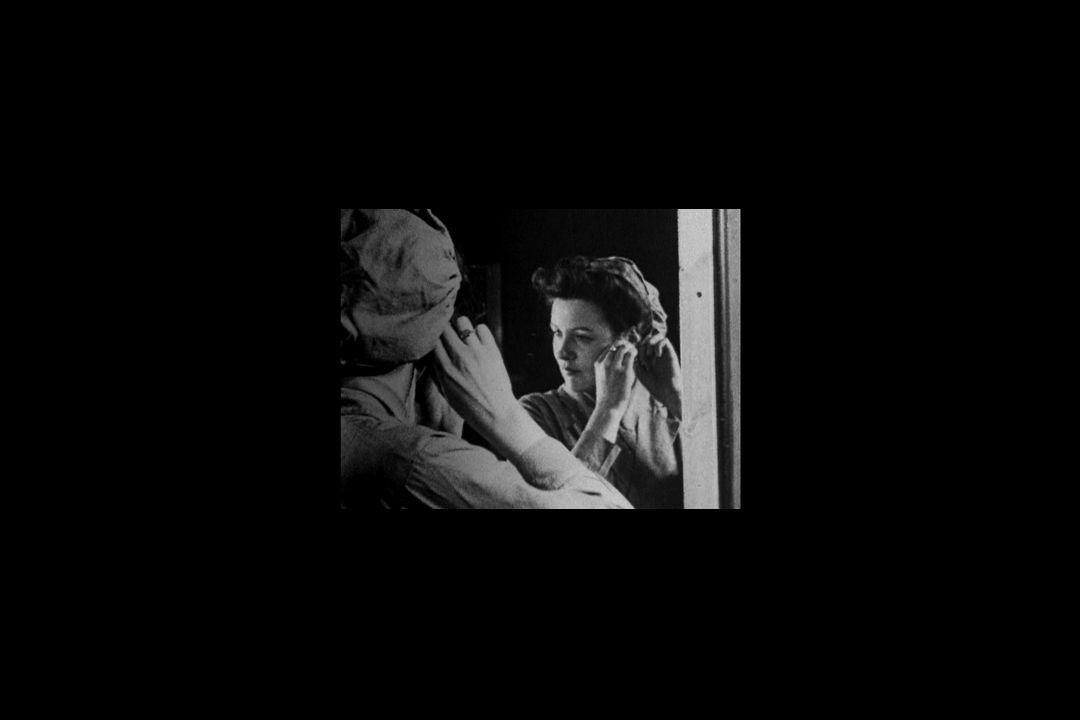 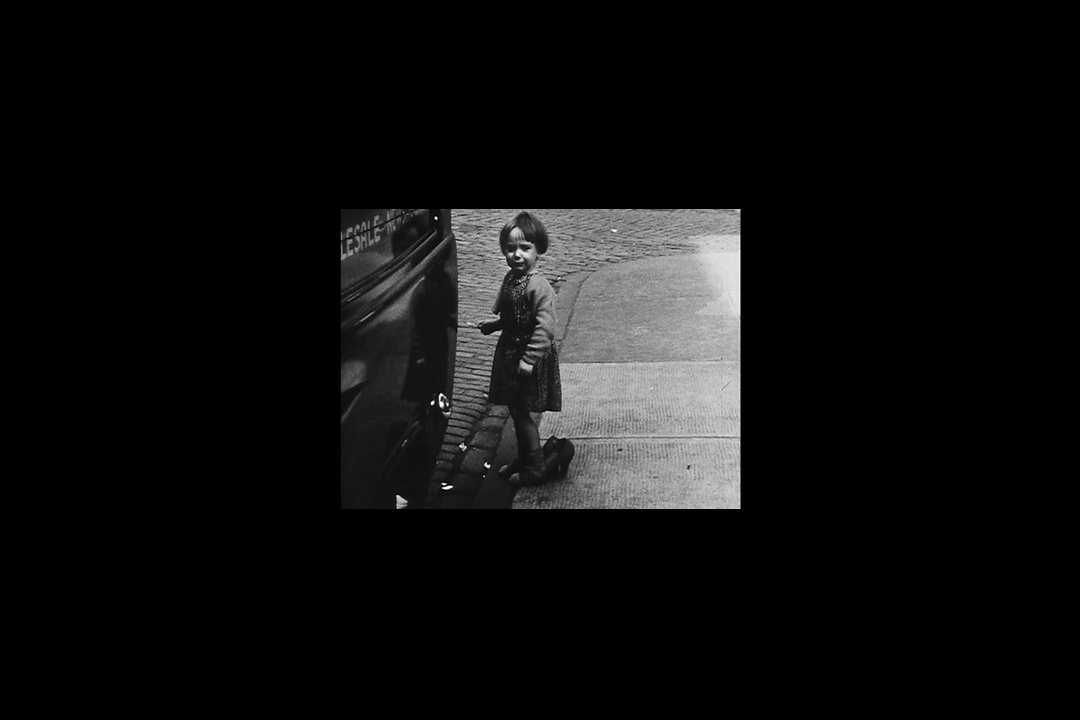 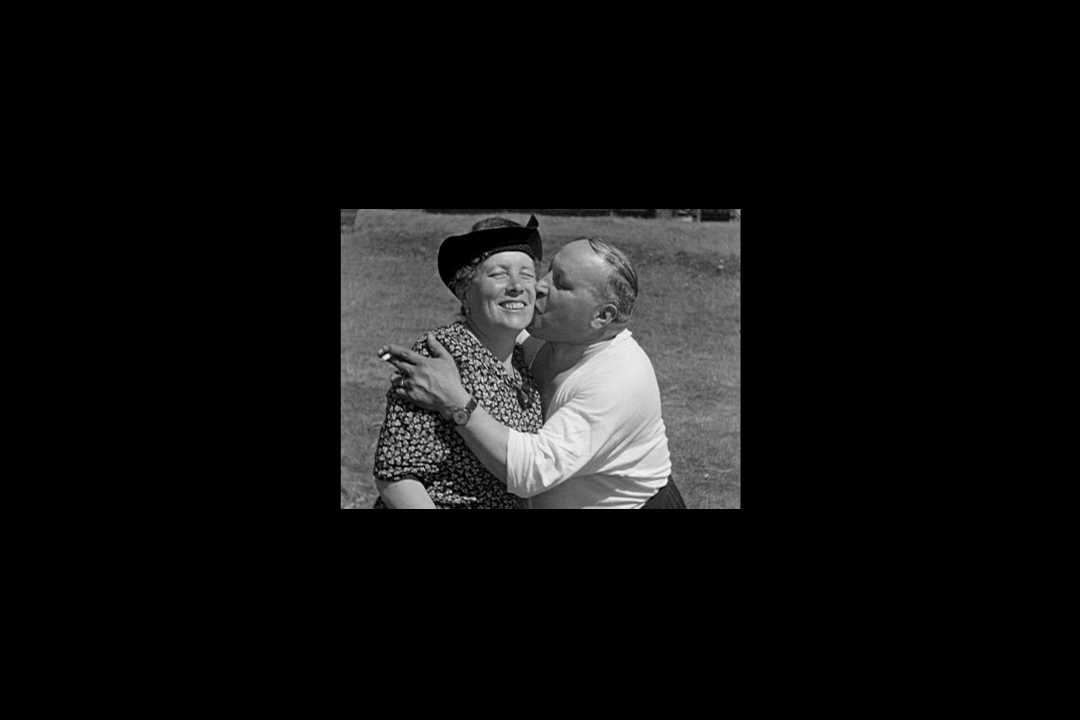 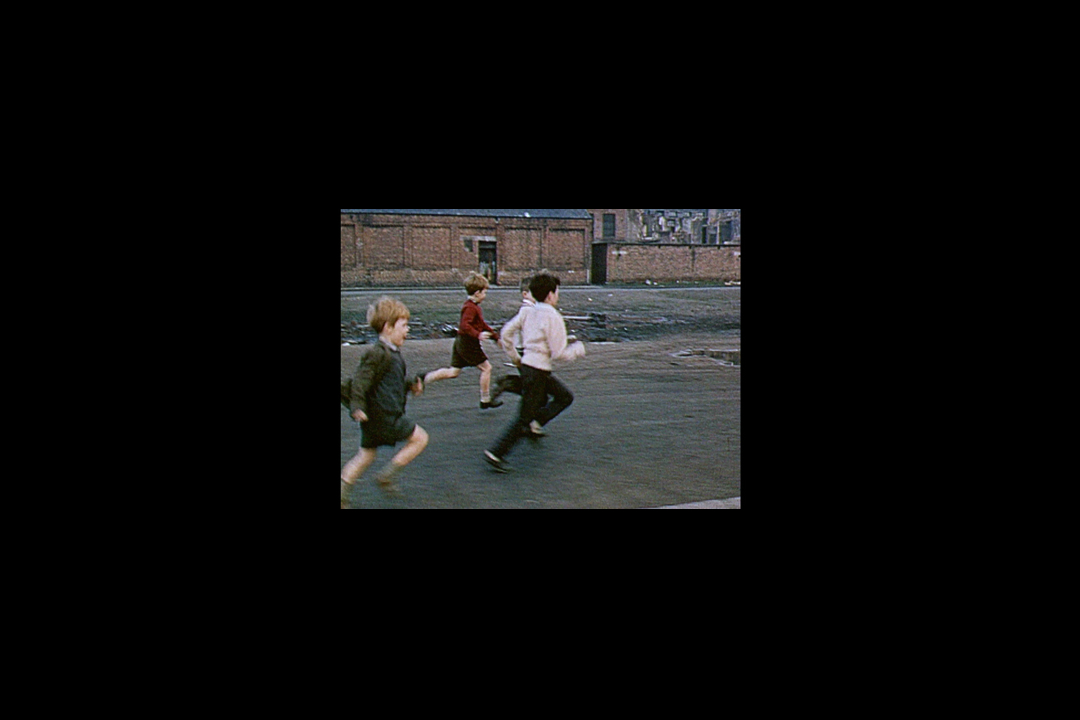 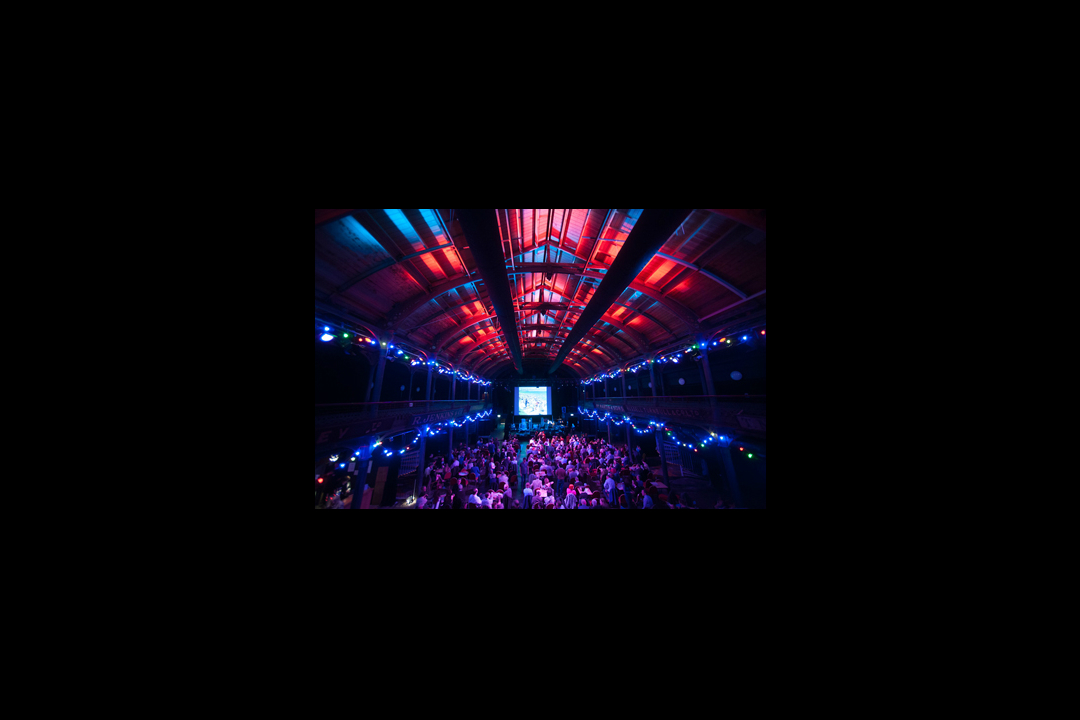 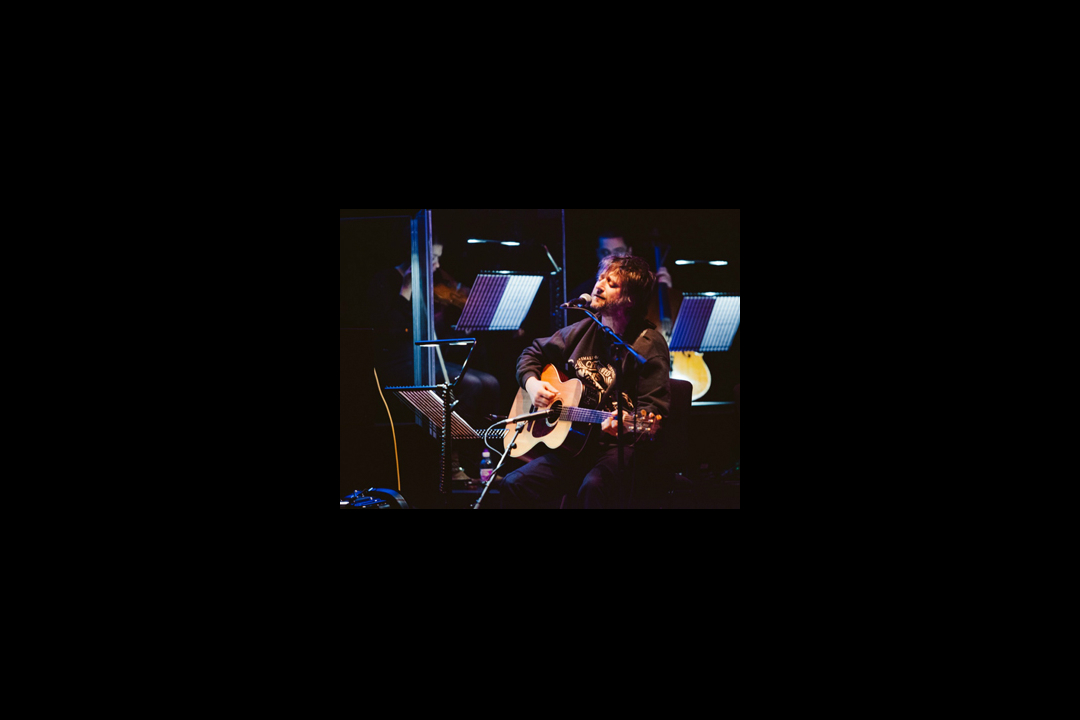