The three workshops in this series brought together French and British academics and practitioners with a view to discussing and comparatively analysing the French banlieues riots of 2005 with those occurring in former textile towns of northern England in 2001. The general idea of the series was to allow participants to swap relevant ideas and experiences with a view to enhancing knowledge and informing social policy. The 'core' group of academics involved ranged from acknowledged experts in the field to more junior doctoral students. They were joined by a number of occasional guest speakers, including academic colleagues from Germany and Holland, as well as expert practitioners, such as police officers and community workers and activists.

A Comparative Analysis of Recent French and British Riots

The following book title, based on the workshop series, is due for publication in mid-2009: 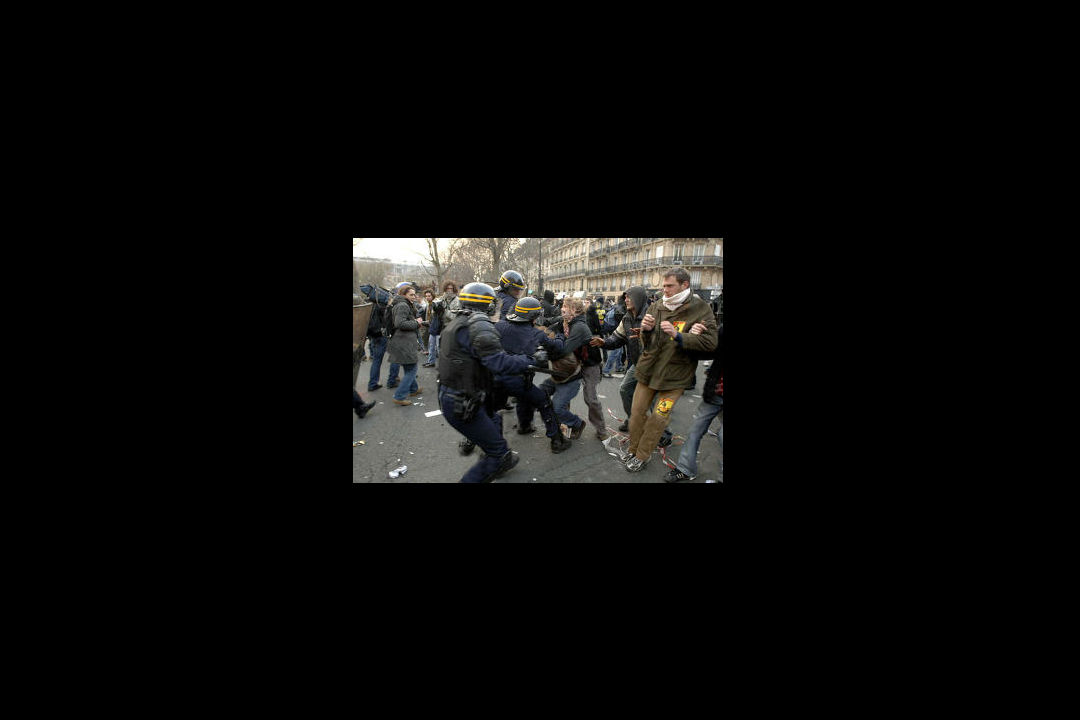