The research was initiated following the Zoo Art fair (2007), realised in spring 2008 and first shown in the exhibition ‘Associates in New York’ at Phillips de Pury & Company, New York, USA (2008). A catalogue was produced with a foreword by Ryan Gander and was later shown at Laure Genillard, London, in the exhibition ‘Presque Rien’ (2010), and in the Chelsea Space exhibition, ‘Aftermath: Objects From Projects’ (2011).

Ostensibly, the work represented a clear homage to seminal pieces of twentieth-century conceptual art (55cc Air de Paris, 1919, and Bicycle Wheel, 1913). The Duchampian reference camouflaged the commodification of Harrison’s labour. The work was made in three editions to support the iterative transition from object to process-based performance. The act of purchase triggered the requirement for Harrison to physically cycle the round trip from London to Paris to return with a volume of air in his tyres and simultaneously imbue a value upon an element freely available.

The conceptual integrity of the ready-made masked the meticulous craft of the production. Unlike Duchamp, the functional bicycle wheel and stand was custom fabricated. Parallels drawn through the work was the procurement of intellectual territory through the revered Duchamp and the procurement of physical endeavour through Harrison’s homage. In both cases the attribution of value to object was arbitrary and subject to market forces. Harrison was interviewed with reference to this body of work on a BBC Culture Show programme exploring the contemporary legacy of Duchamp (2008).

Willkommen. Bienvenue. Welcome, C’mon In - This body of work explores and questions the conventional longevity of the... 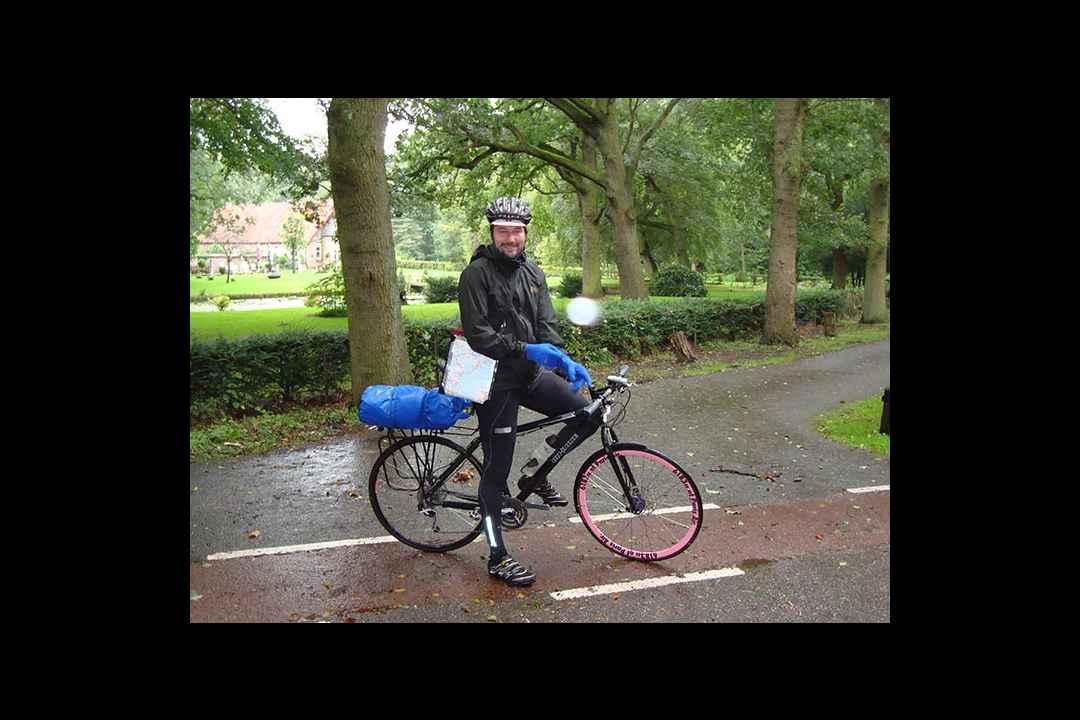 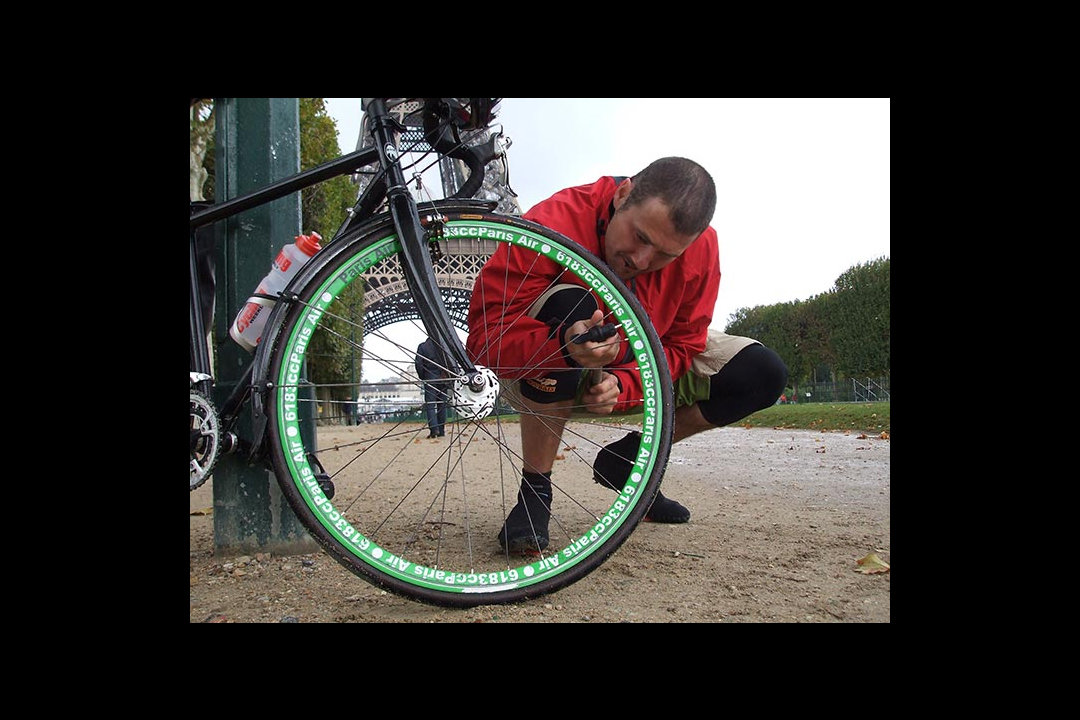 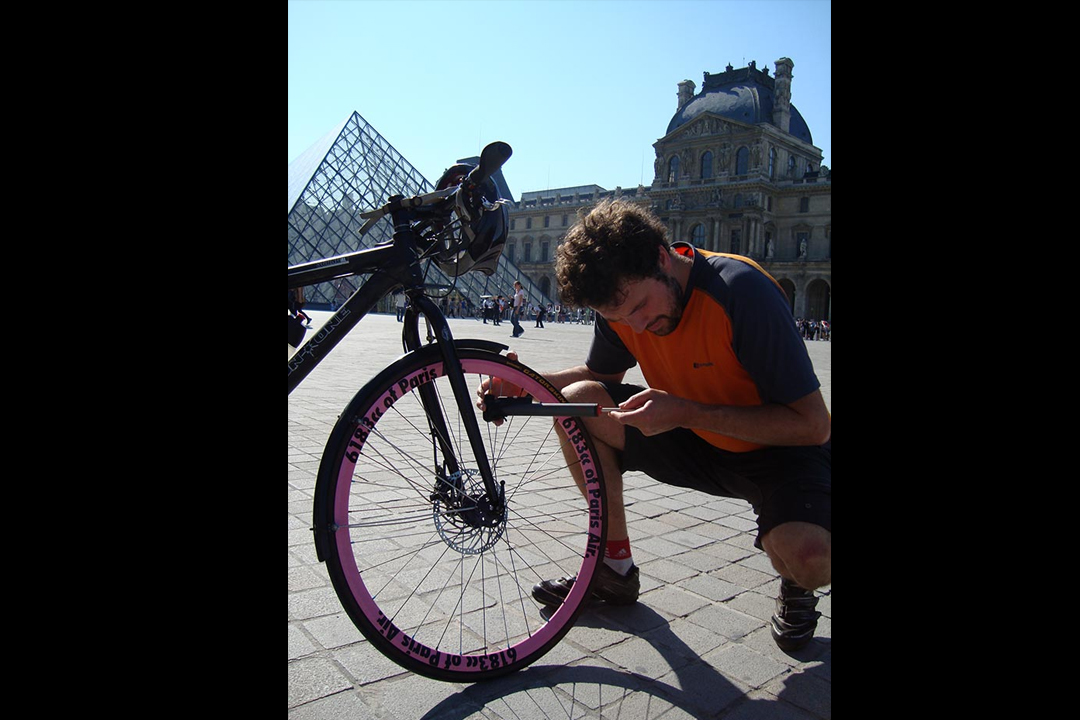 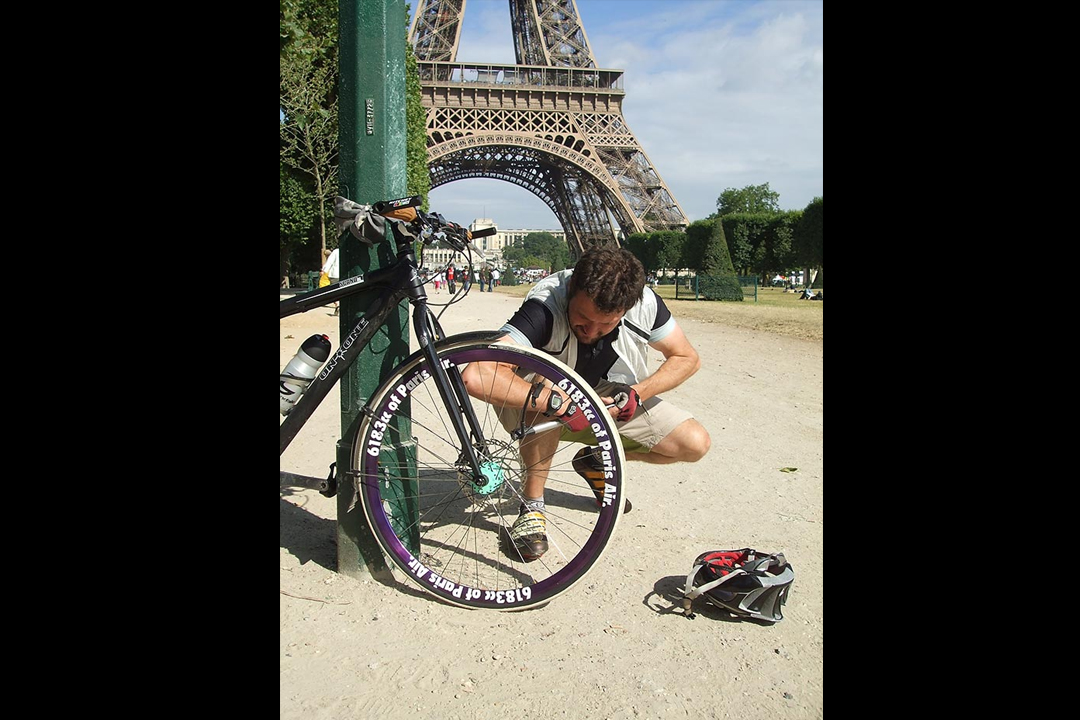 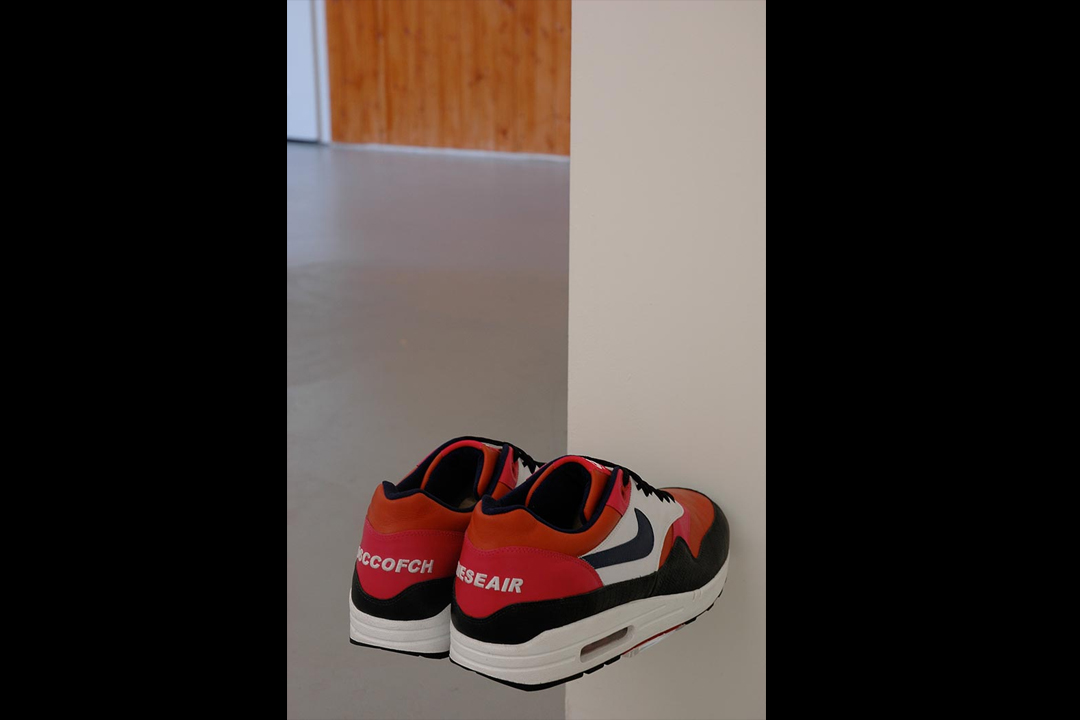 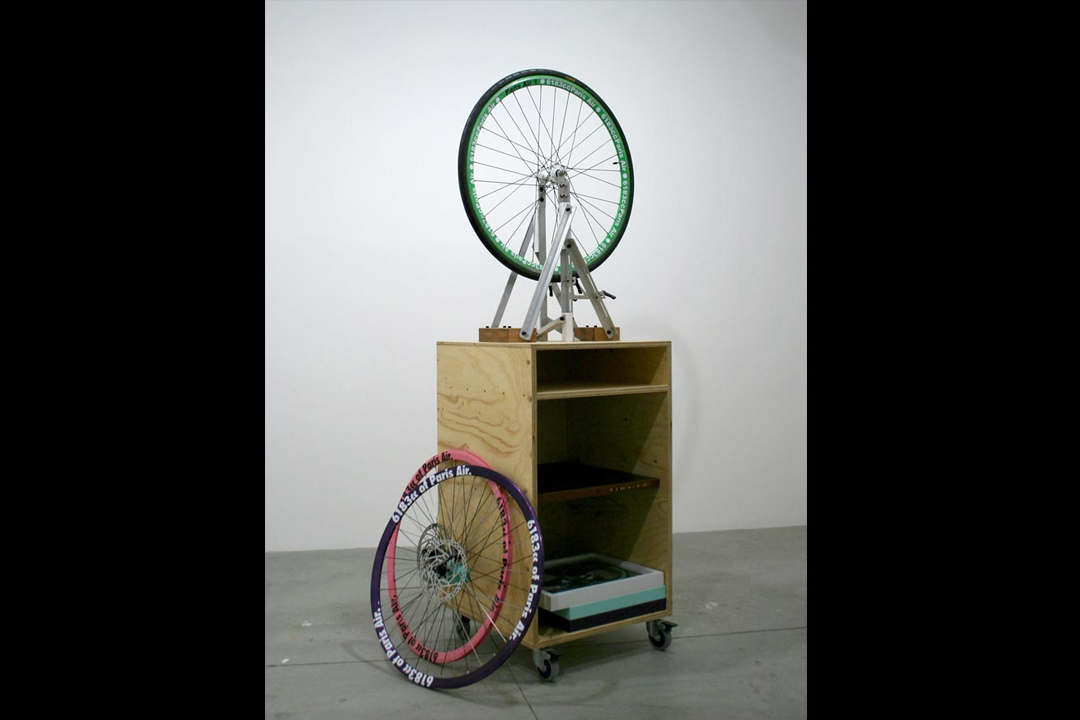 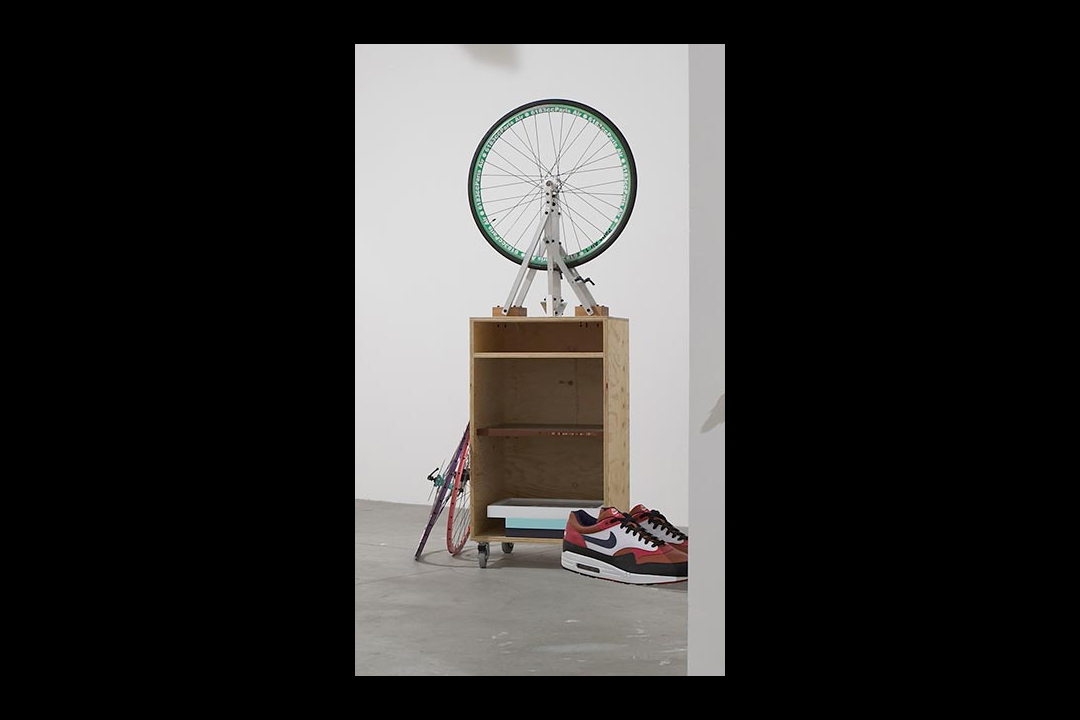