This strand of research considers the representation of animals in society and culturally. Through the work Chloë Brown asks how do humans interact with animals, how are animals displayed and how does our relationship with animals shape our understanding of them philosophically, culturally and socially? Using video and audio field recordings, she observes particular groups of animals in specific culturally loaded circumstances and edits the footage to create films that highlight her concerns.

Filmed in 2009 at various locations throughout the city, Sticky Knots (2010 duration 5:12, HD) comprises of single, lingering shots of individual or small groups of dogs coexisting with humans on the streets of Istanbul.

As a stranger to Istanbul, the stray dogs living throughout the city fascinated Brown. These dogs appeared to be friendly, well fed and content, coexisting easily with the humans around them, completely at home on the streets. Each dog had a tag attached to it’s ear to indicate that it had been captured by the authorities, vaccinated, neutered and released back onto the street to be cared for, fed and watered by its’ community. So to whom do these dogs belong? And how does this relate to a more conventional understanding of ‘companion species’? Through her film Sticky Knots, Chloë Brown began exploring the idea that dogs have evolved to use humans so that they are taken care of in return for a number of canine roles, such as security, hunting or companionship. The philosopher, Donna Haraway, suggests a new way of viewing this relationship: ‘Reversing the order of invention, humans didn’t invent dogs, dogs invented themselves and adopted humans as part of their reproductive strategy.’ Donna Haraway, When Species Meet, 2008, University of Minnesota Press.

Somehow, the arrangement in Istanbul seems to take this idea to an extreme and it is this that forms the central premise of the film. ‘If I have a dog, my dog has a human’. Donna Haraway, When Species Meet, 2008, University of Minnesota Press.

Sticky Knots was premiered at AbbaraCadabra, Mardin Biennial, Mardin, Turkey, 2010 and was shown at the film screening throughout the International Seminar on Art and Nature, Goethe Institute, Sao Paulo, Brazil, 2011. Chloë Brown delivered a paper on Sticky Knots at ‘About Dogs’, The White Rose Seminar. York University, York, 2011.

The Hum (2010, duration 3:19, HD) was developed in collaboration with Berlin-based artist Ines Lechleitner during a residency at The Zoologische Garten Berlin through the LoBe Project Space in Berlin in July 2010. The zoo became the common ground of exchange, the culturally charged site of one the worlds’ first zoos becoming central to the resulting work. This film, along with Brown’s films Dialogue: Panthera Leo and Gorilla Gorilla, was part of a body of work that both artists made via their dialogue concerning the zoo and the questions they developed about the interaction between human and animal in this loaded context. They developed most of the resulting pieces separately, but one film was developed collaboratively, this film The Hum.

The Hum was shown at the film screening throughout the International Seminar on Art and Nature, Goethe Institute, Sao Paulo, Brazil, 2011

The Hum, Gorilla Gorilla and Dialogue: Panthera Leo, were all shown at LoBe Gallery, Berlin, 2010, Sheffield Institute of Arts Gallery, 2011, and presented at the symposium Salon: Zoo, Berlin, 2011.

Gorilla Gorilla (2010, duration 3:03, HD) was filmed in July 2010 in the Zoologische Garten in Berlin. The film focuses on an ageing female gorilla and her refusal to return the gaze of the onlookers.

In addition to the exhibitions outlined above, Dialogue: Panthera Leo was also shown at 20:21 Gallery, Scunthorpe, 2013 in the exhibition All Things Bright and Beautiful.

The Animal Gaze Returned at the Sheffield Institute of Arts Gallery at Sheffield Hallam University on 2nd August 2013 gave visitors a unique insight into human-animal interaction, through a range of different artistic media. The exhibition featured work from a range of contemporary artists, all of whom challenge traditional artistic representations of animals as objects of decoration and status. The Animal Gaze Returned questions the way humans look at animals, how animals return that look, and how this shapes human interactions with them; how people connect, and often don’t connect, with other beings.

Running concurrently with The Animal Gaze Returned, the exhibition An Animal Space took place in the Jessop West Building foyer at University of Sheffield from 2nd to 30th August 2013. The exhibition displayed the early results of an ongoing collaboration between Robert McKay and Chloë Brown (both curators of The Animal Gaze Returned), which brings the methods of contemporary art practice and literary criticism into conversation to reflect on human fascination by and use of other animals.

The exhibition combined sculpture, drawing and text and explored the connections, real and imaginary, between the photographic, material and textual traces of those animals that undertook early space flights, and the representation of such animals in postwar literary fiction. The works responded with empathy and playfulness to this history of dogs, spiders, mice and monkeys as astronauts (animalnauts?) and asked the question, what flights of imagination are necessary to truly encounter animals in space?

Post-industrial ruins - Topographies of the Obsolete   This is a collaborative project that... 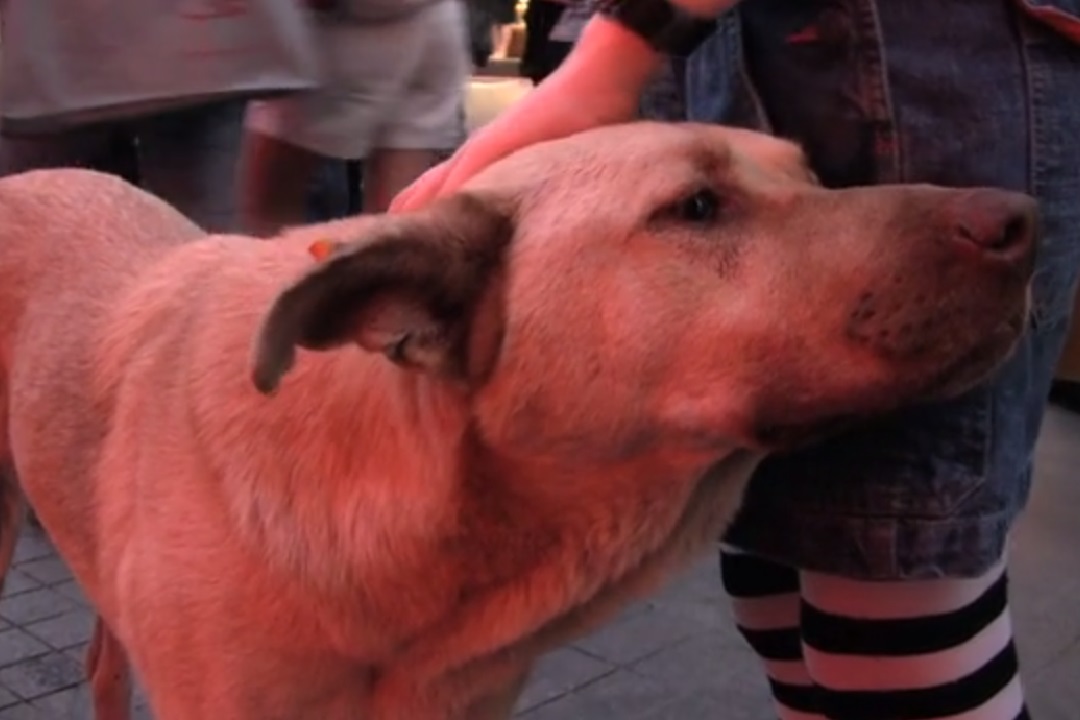 Filmed in 2009 at various locations throughout the city, ‘Sticky Knots’ comprises of single, lingering shots of individual or small groups of dogs coexisting with humans on the streets of Istanbul. 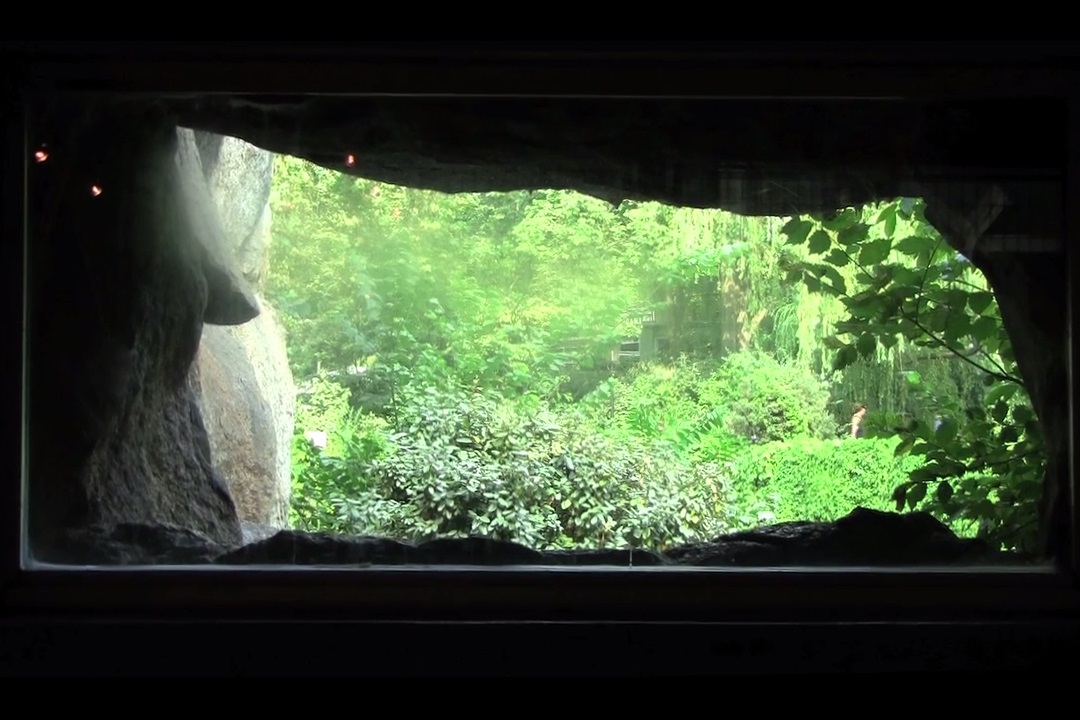 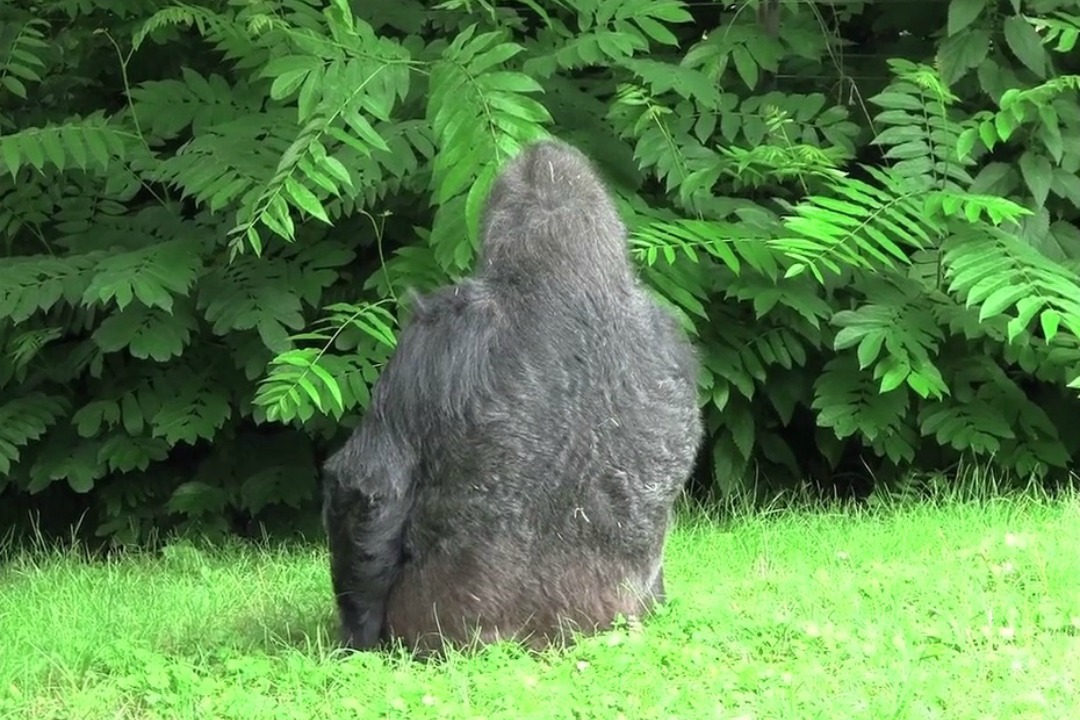 Chloë Brown's film 'Gorilla Gorilla' focuses on an aging female gorilla and her refusal to return the gaze of the onlookers. 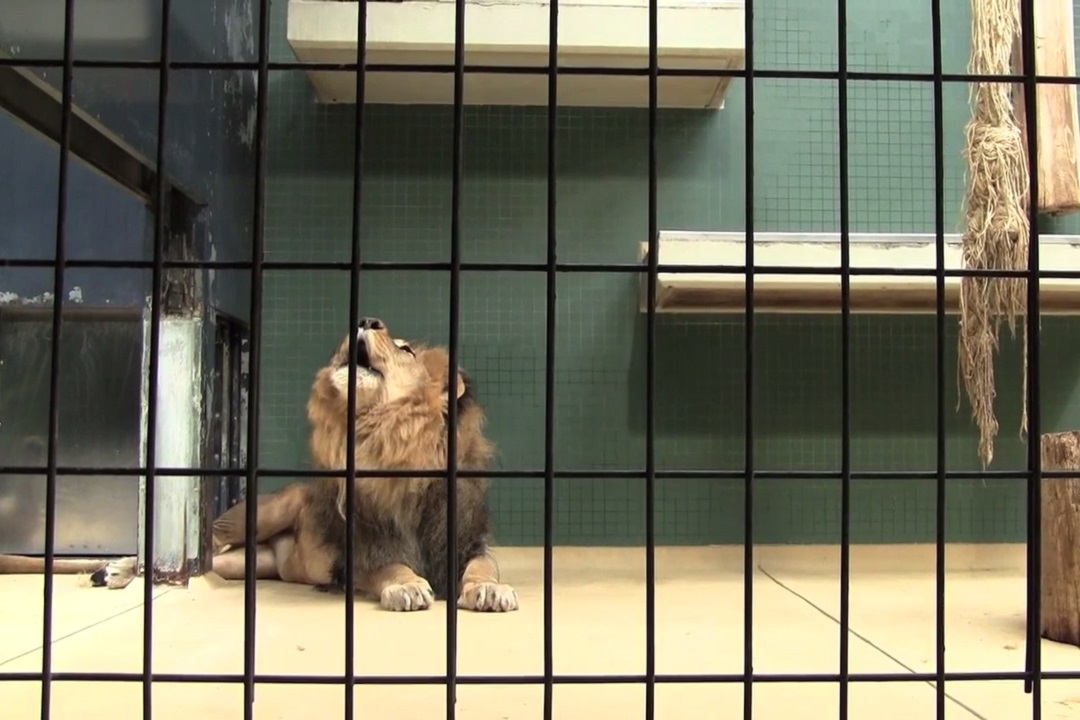 'Dialogue-Panthera Leo': a film by Chloë Brown, captures and extends the moment when two lions roar. 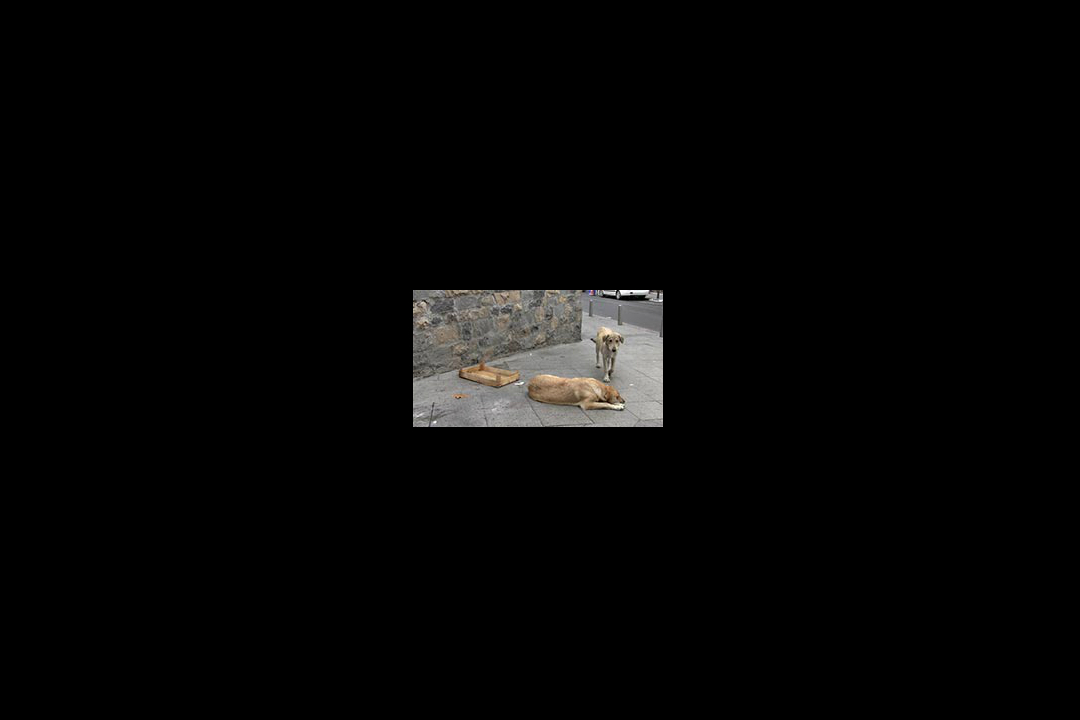 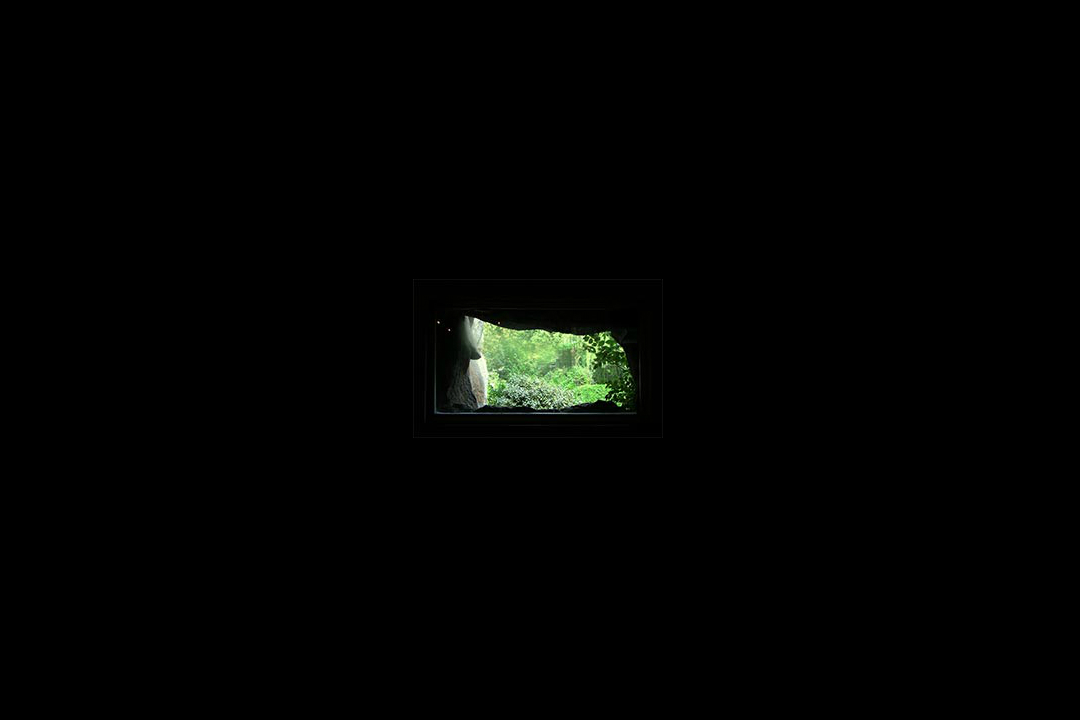 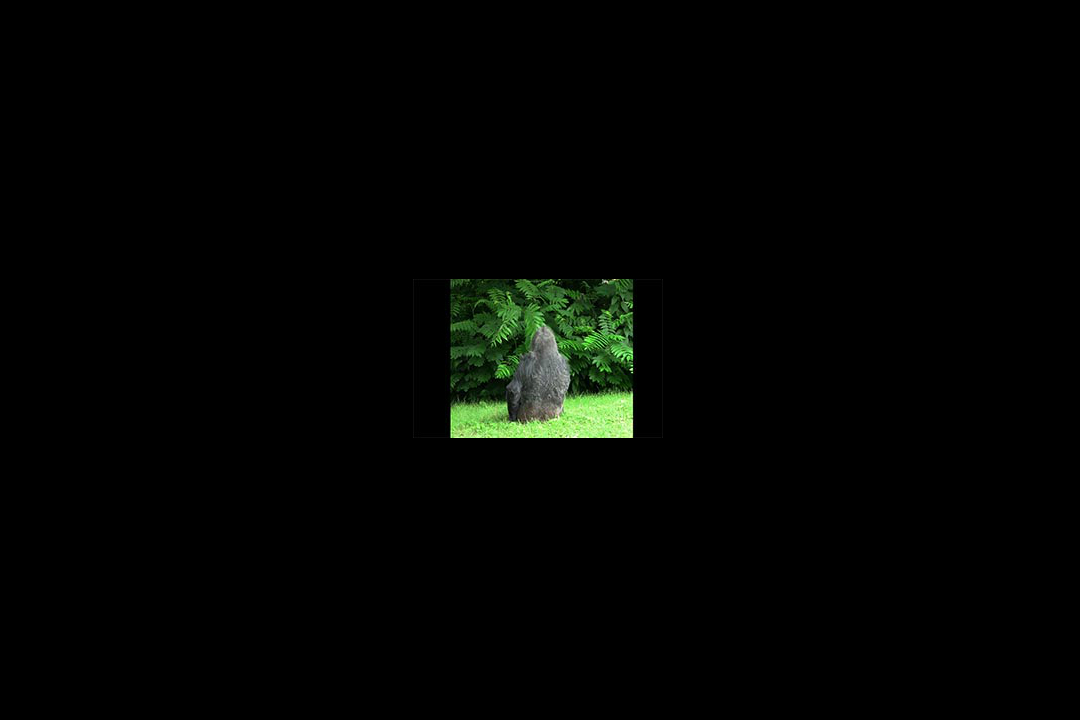 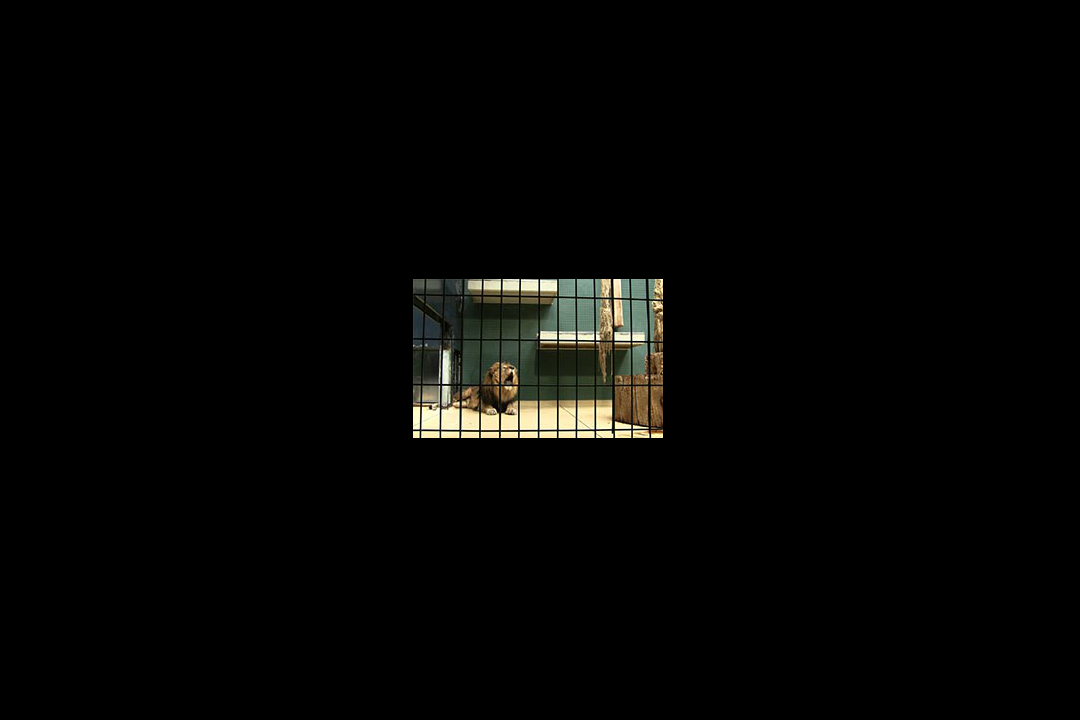 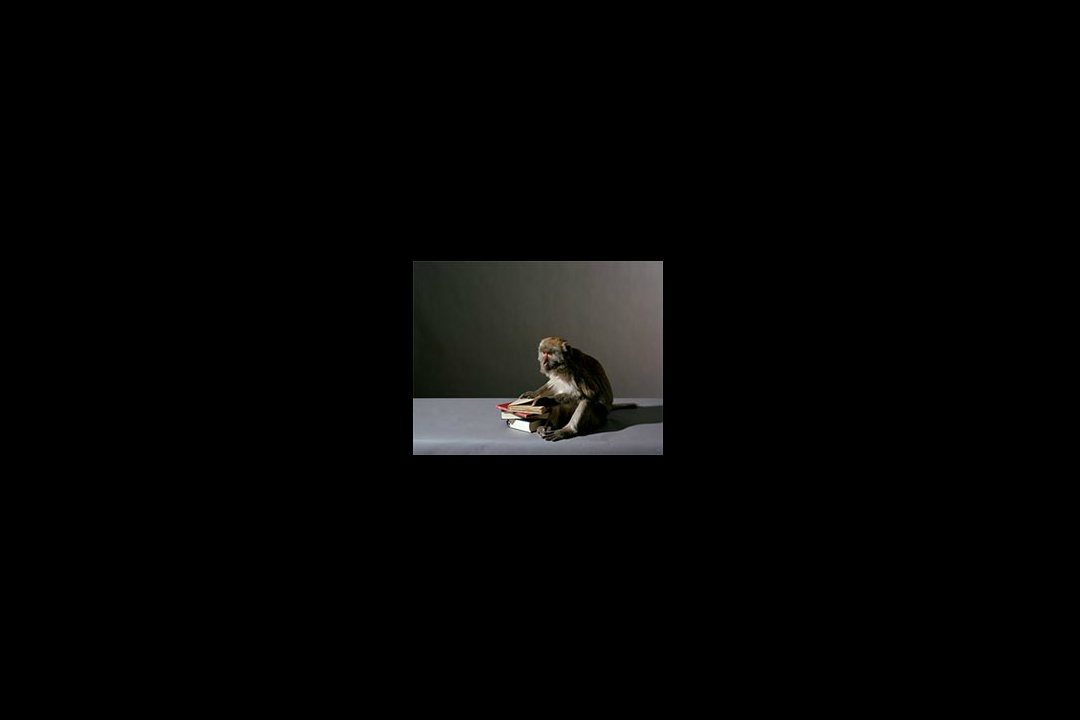 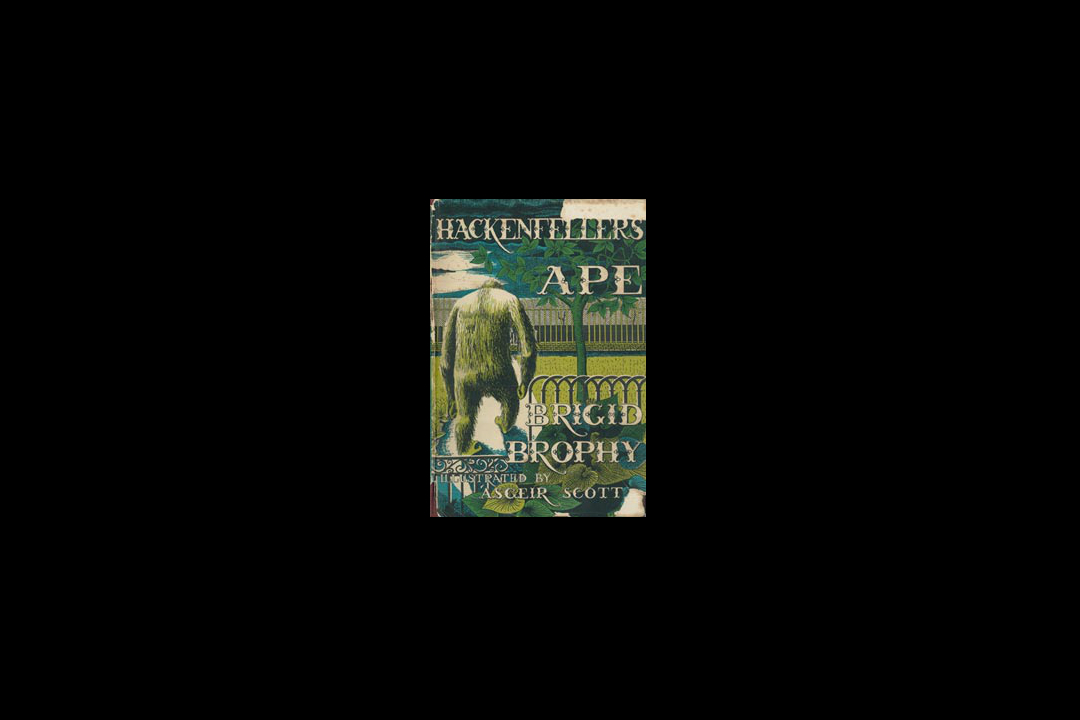 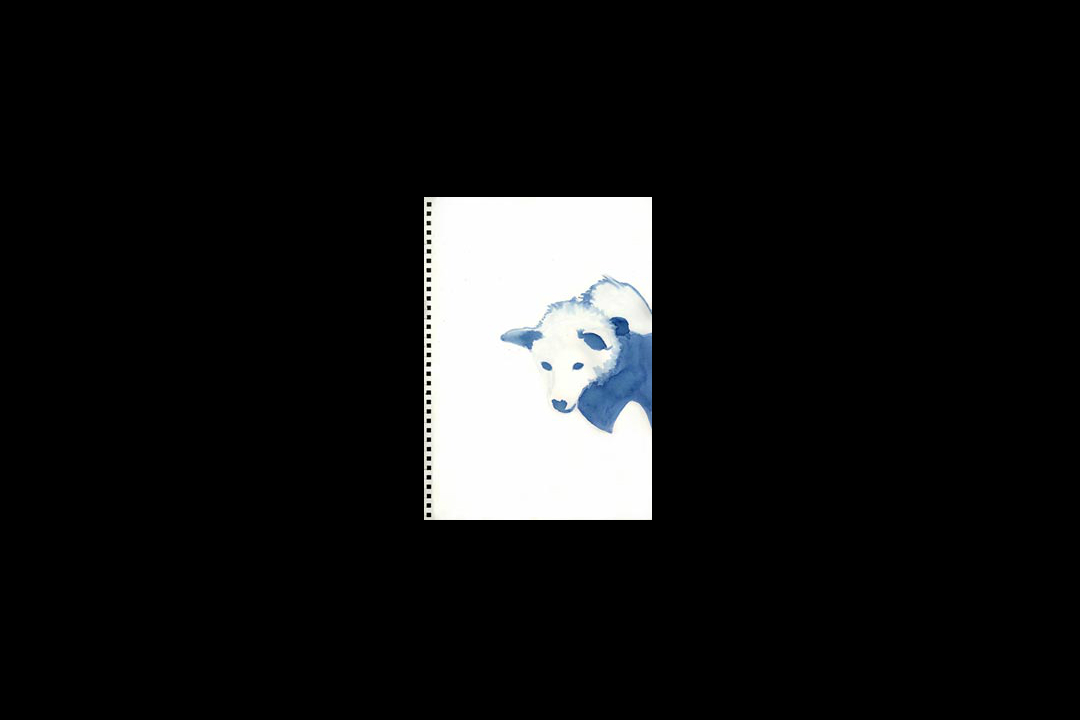