Freud on Holiday is a series of experimental travel writings in which Kivland meticulously re-constructs Sigmund Freud’s journeys to European sites, inflected by the psychoanalytic concept of deferred affect (Nachträglichkeit). Each book addresses a holiday (1886 to 1923), the cultures and environs that Freud visited, her experiences in retracing his journeys, and investigates in depth a particular text in the Freudian canon. Working with Freud’s published works and archives, Kivland has diligently established the routes and itineraries of four such holidays to date, and pieced together other historical traces of Freud’s thoughts and reactions during and surrounding each of those holidays and the experiences they involved. Each book in her series documents her experiences as she re-take one of the same holidays, in the twenty-first century, with her sister in place of Freud’s brother, Alexander. Through writings, photographs, drawings, postcards, and other fragments, she assembles books that work between traditional genres to produce a new kind of para-scholarly performance. The books stand as scholarly research and indeed, have been cited as such, while also problematising questions of truth and experience.

In an article in The Oxford Literary Review (2103), Sarah Wood writes

'The relaxed tone of the Freud on Holiday series smuggles in an unsuspected intensity that is difficult to get at without losing one’s cool, overdoing it or otherwise dropping the pretence of reception, recognition, assimilation – doing something else to the rectangular volumes and pages, the reproduced postcards and tipped-in photographs. […] I’m talking about the desire these books prompt in me for an experience of departure, perhaps one of those ‘little precipitates of language’ that happened to Derrida when he was on the move.'

Chapters of the latest book, A Cavernous Defile, which is particularly concerned with Freud’s essay on Wilhelm Jansen’s novella Gradiva and Freud’s interpretation of the work, written while holidaying at the Hotel du Lac in Lavarone, were presented at the Art Historians Conference, March 2012, and Book Live Conference, University of the South Bank, June 2012 (publication, RGAP, 2013). Kivland gave the Chichester Art Lecture (National Arts Fund), October 2012, and presented part of this book. She is currently working on volume V, the second part of A Cavernous Defile, in which she will at last arrive in Rome.

A draft of Freud on Holiday. Volume III. The Forgetting of a Proper Name was presented at the conference ‘Cultural Memory: Forgetting to Remember/Remembering to Forget’, Kent University, 2008, then developed for seminars in the English Department, Warwick University, 2010, and University of London, 2009. A chapter from volume II, A Disturbance of Memory, ‘A sea voyage’, was translated into French and published as a booklet for the exhibition ‘Ulysses, l’autre mer’, FRAC Bretagne, 2013.

Other works include the series of occasional pamphlets, entitled Reisen, which refer to the trains, train journeys, railway-lines, stations, station platforms, railway timetables, ticket collectors, and train compartments in the life and work of Sigmund Freud; and a book series that takes up working concepts of psychoanalysis: Freud and the Gift of Flowers (with Forbes Morlock), An Agent of the Estate, and Afterwards, which accompanied the eponymous exhibition curated by Kivland for the Mead Gallery, Warwick Arts Centre, 2010, and takes up the text of a conference paper given by Kivland in ‘Episode: The pleasure and persuasion of lens-based media’, at TATE Britain in 2008. Transition, London, published a small book entitled Reisen. Der Rauch von Dampflokomotiven in 2013. 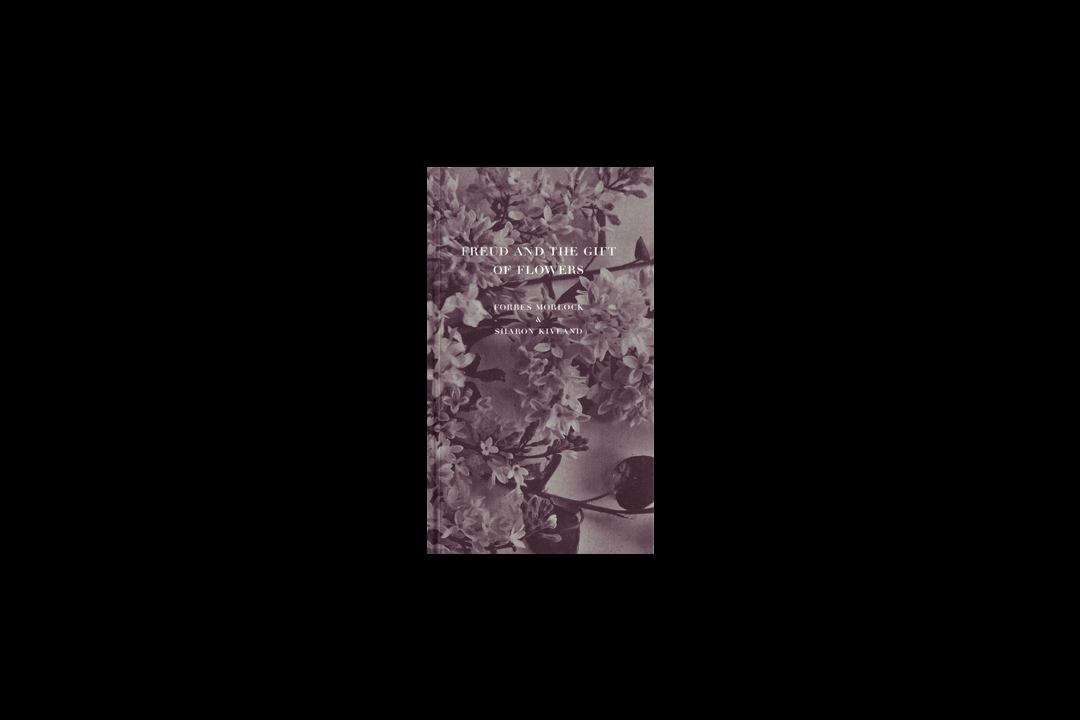 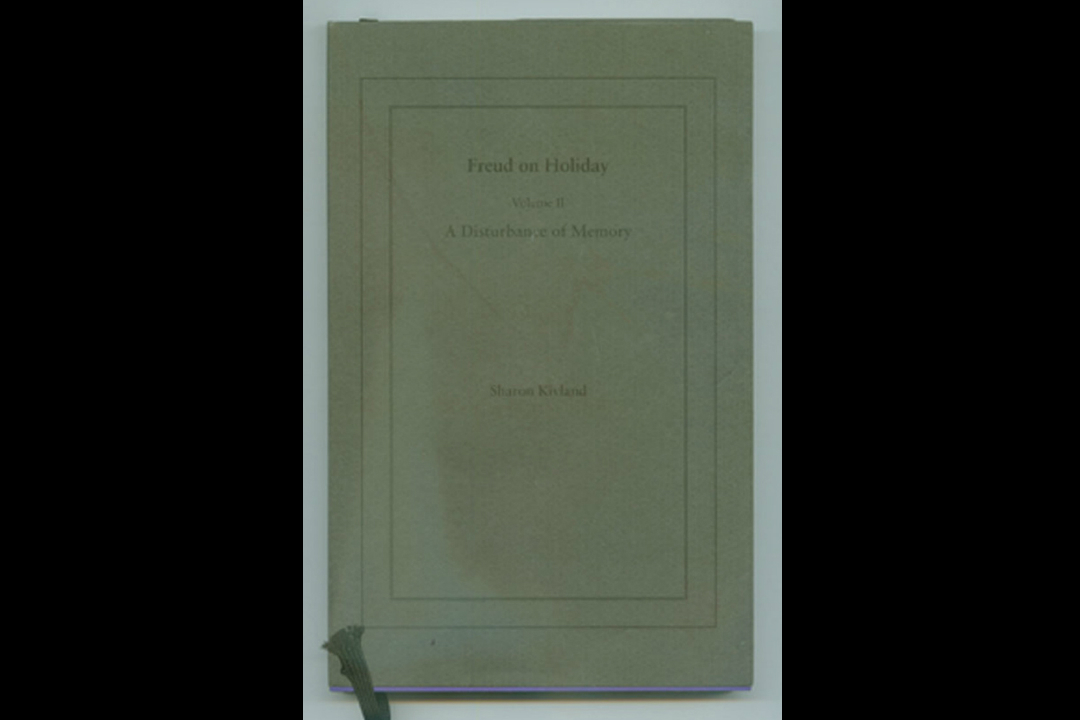 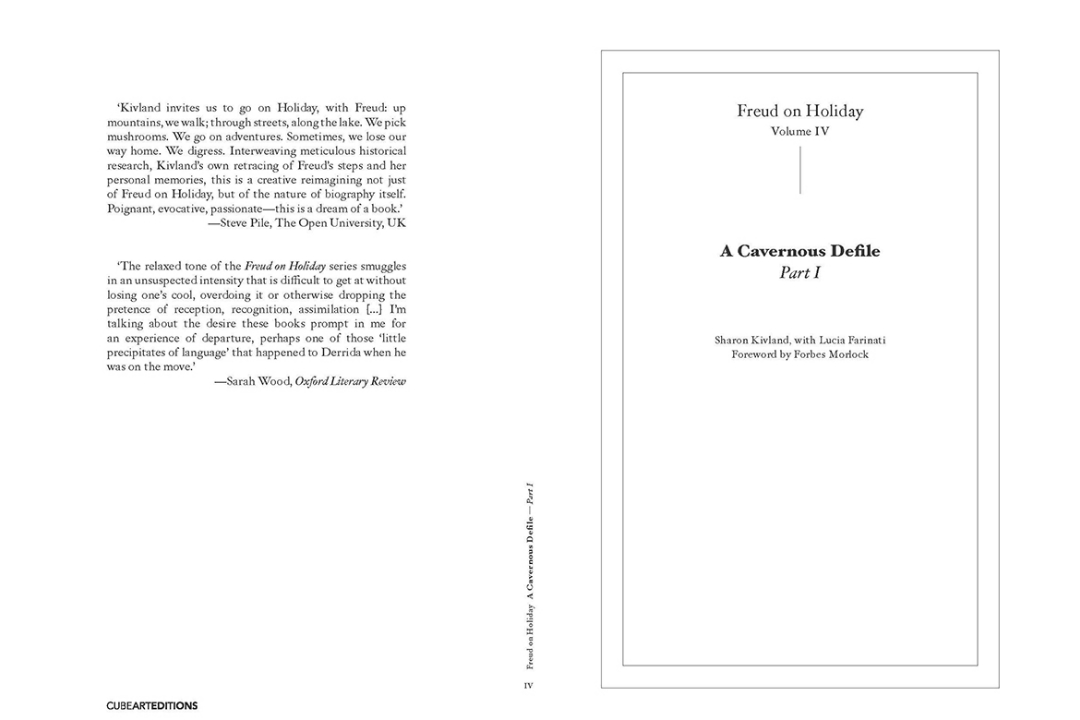 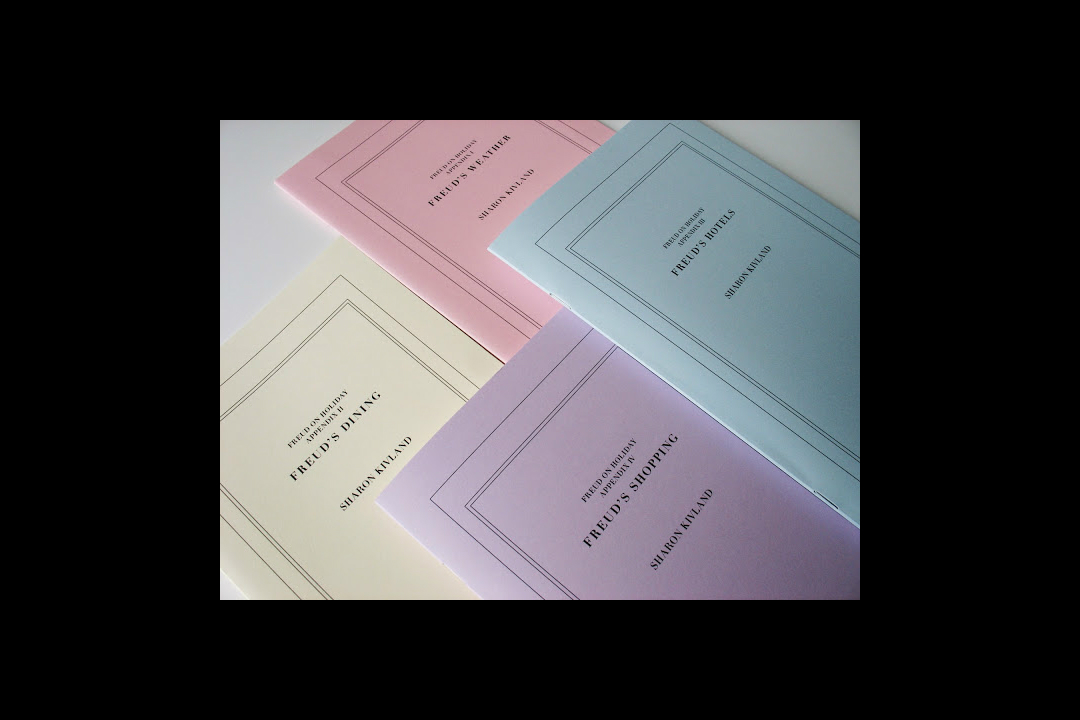 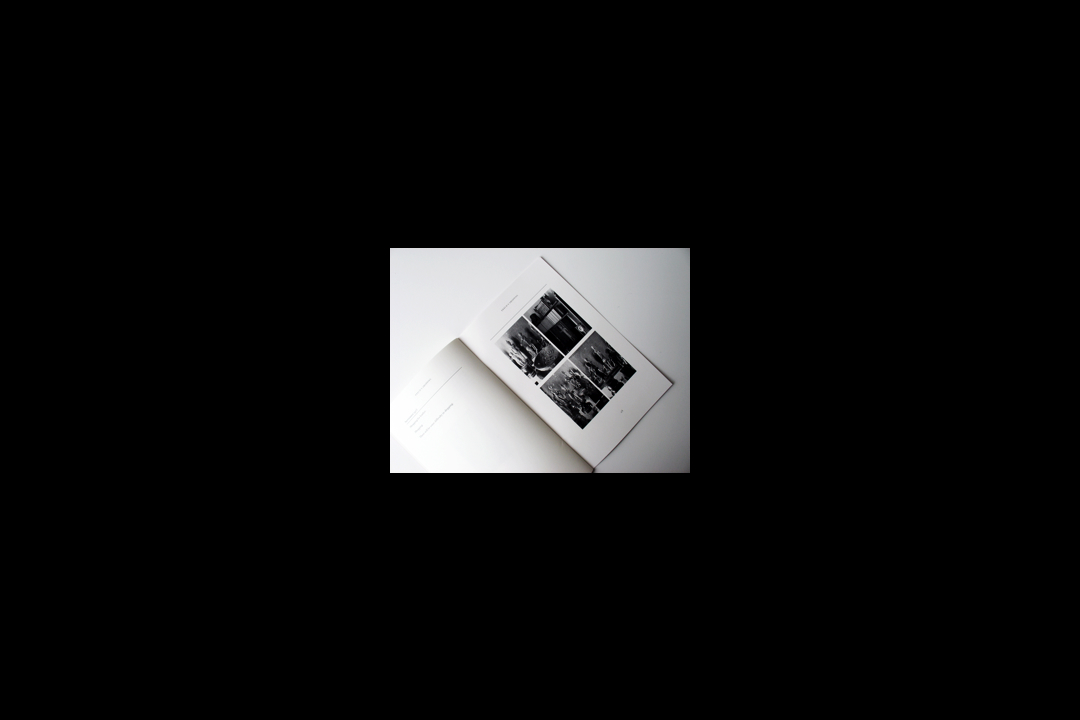 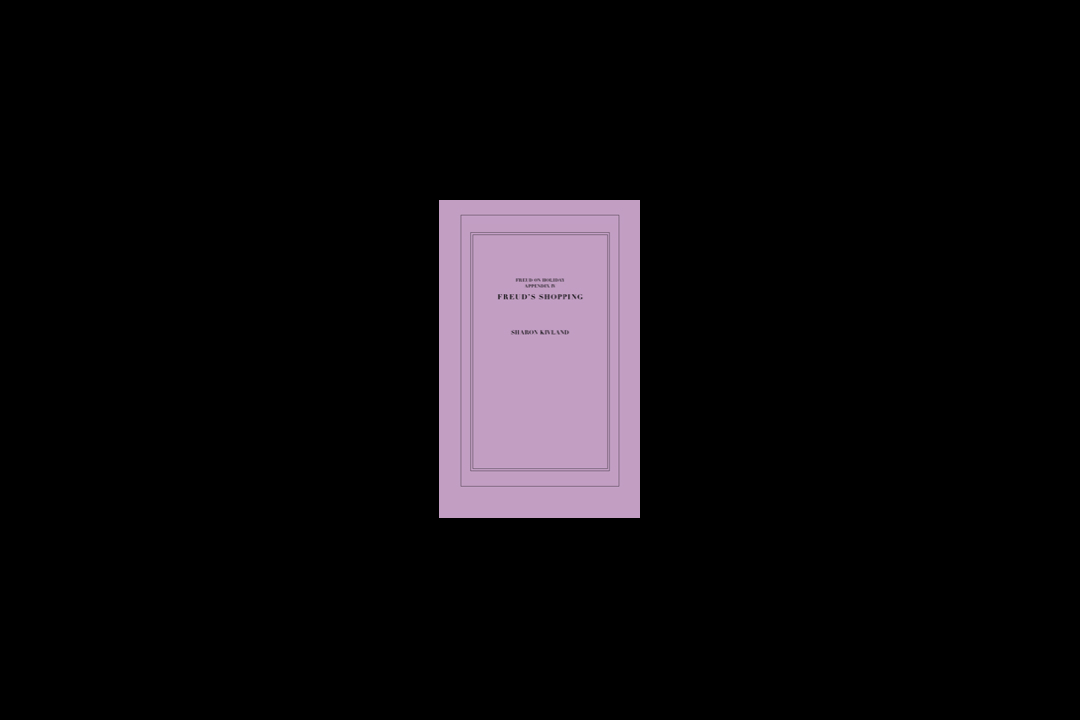 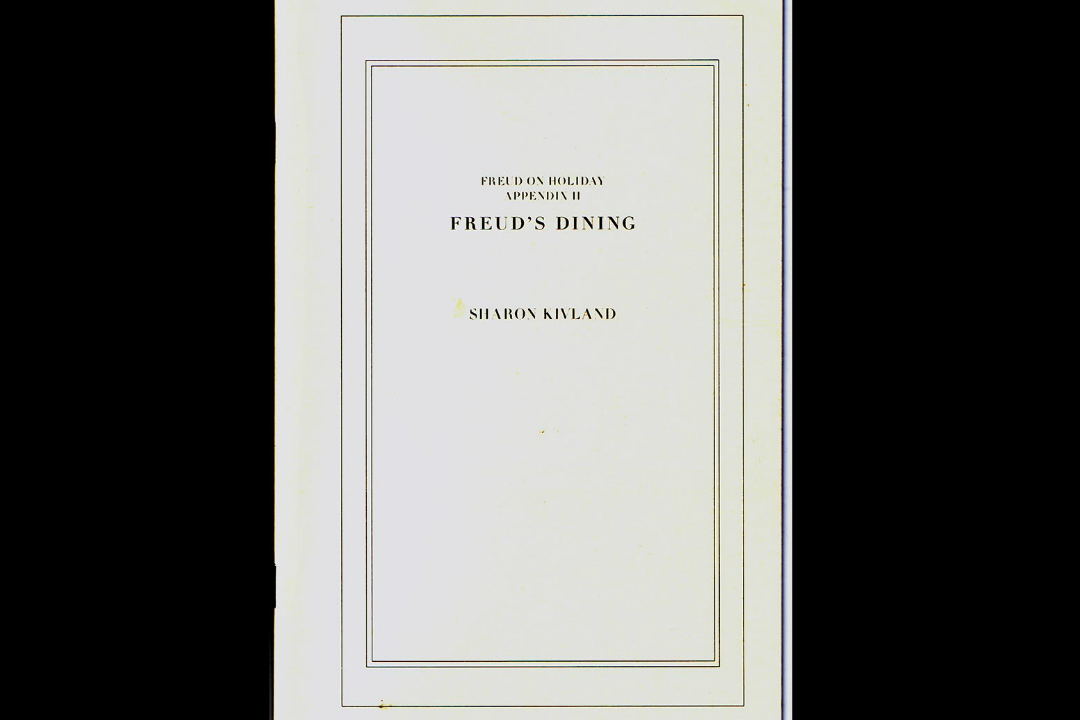 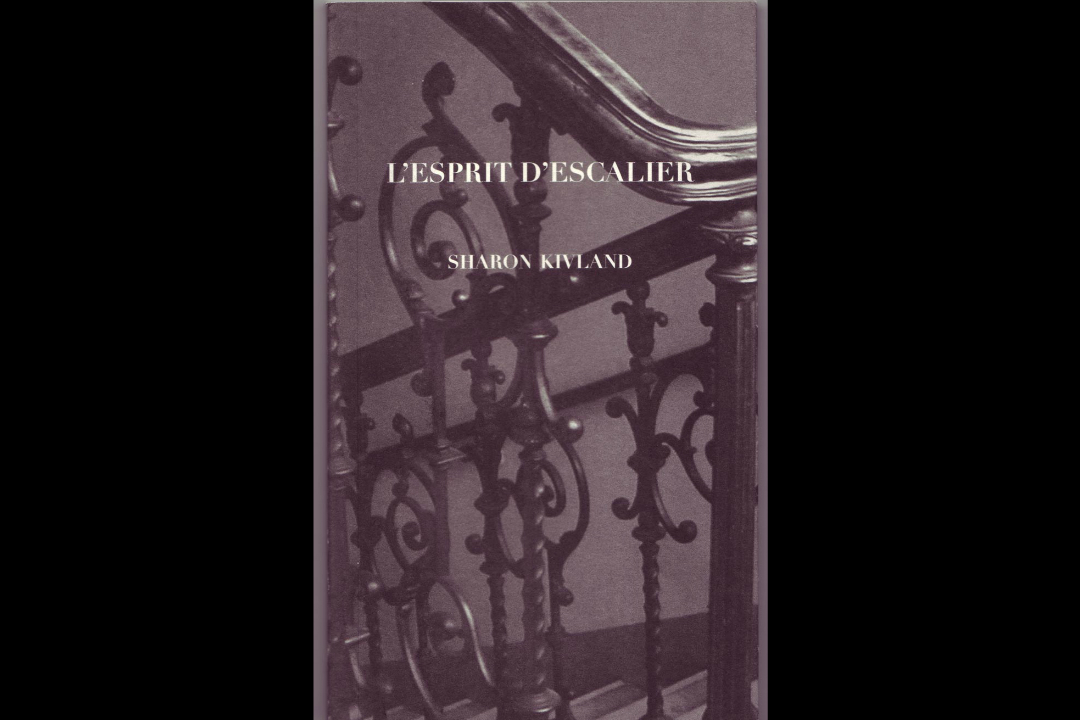 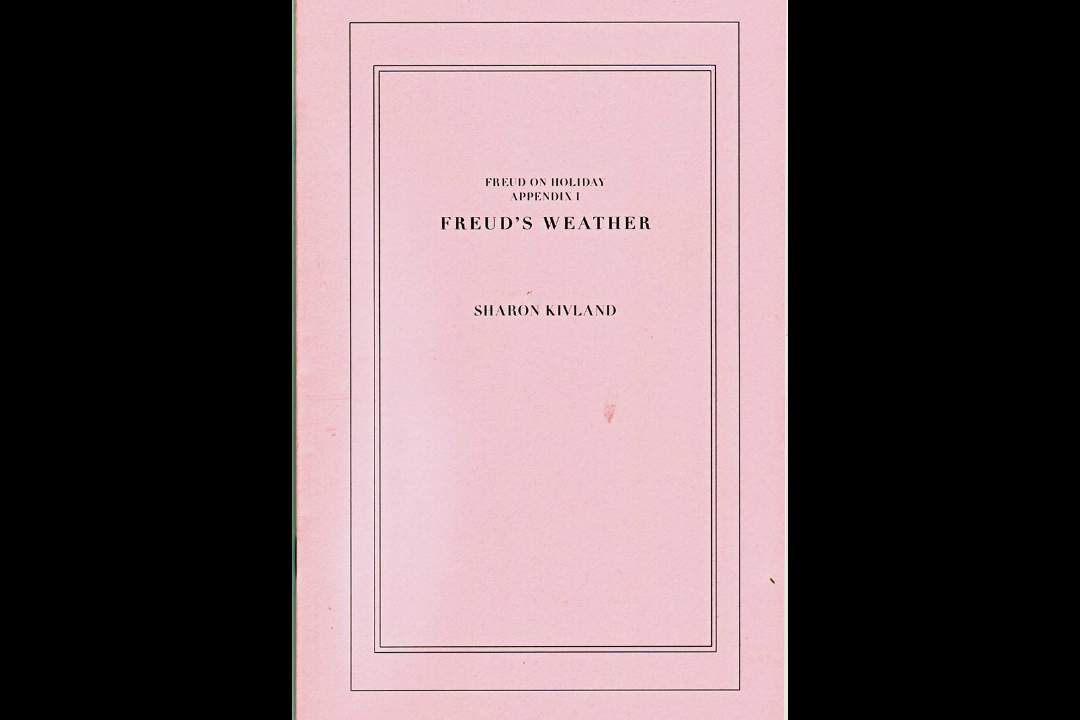 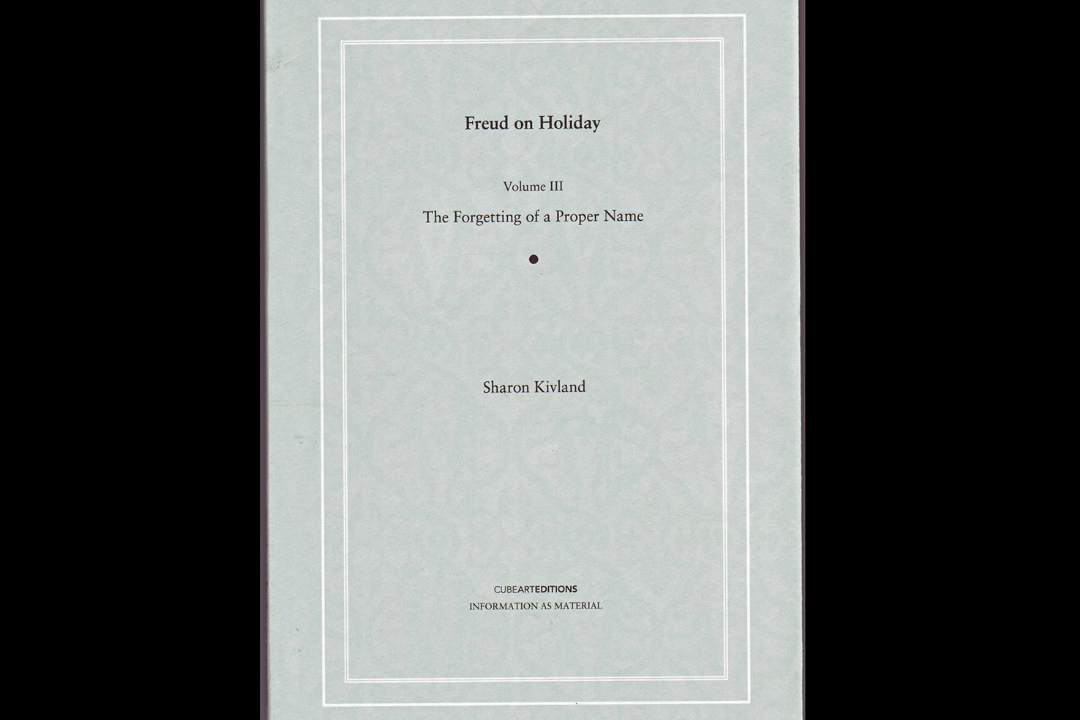 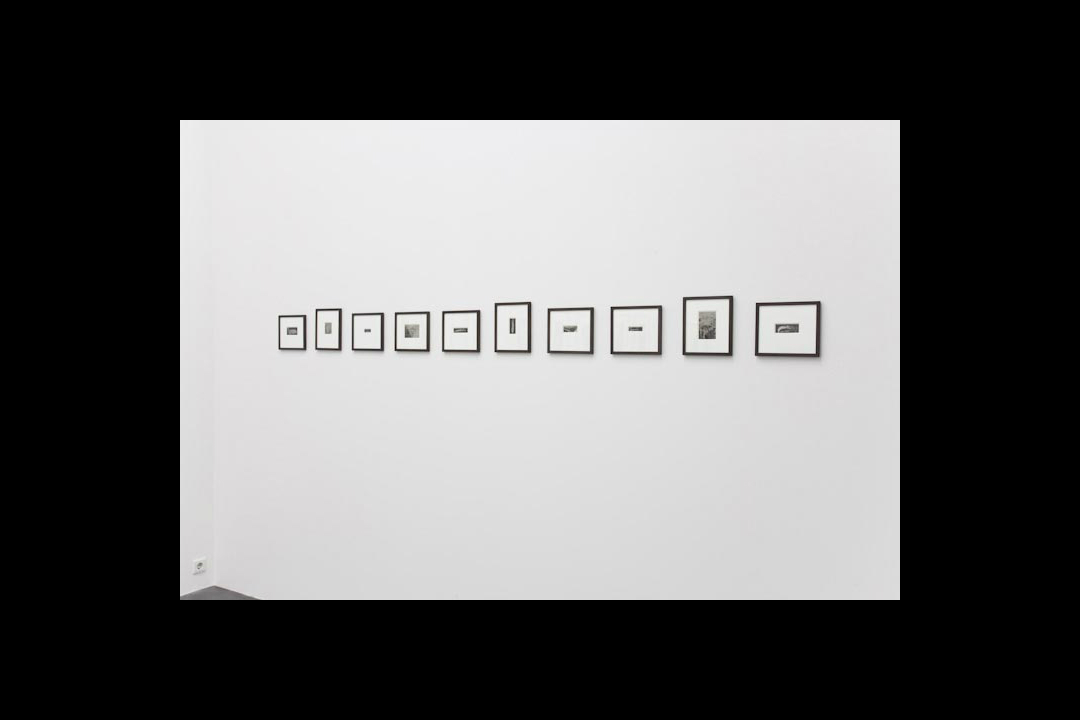 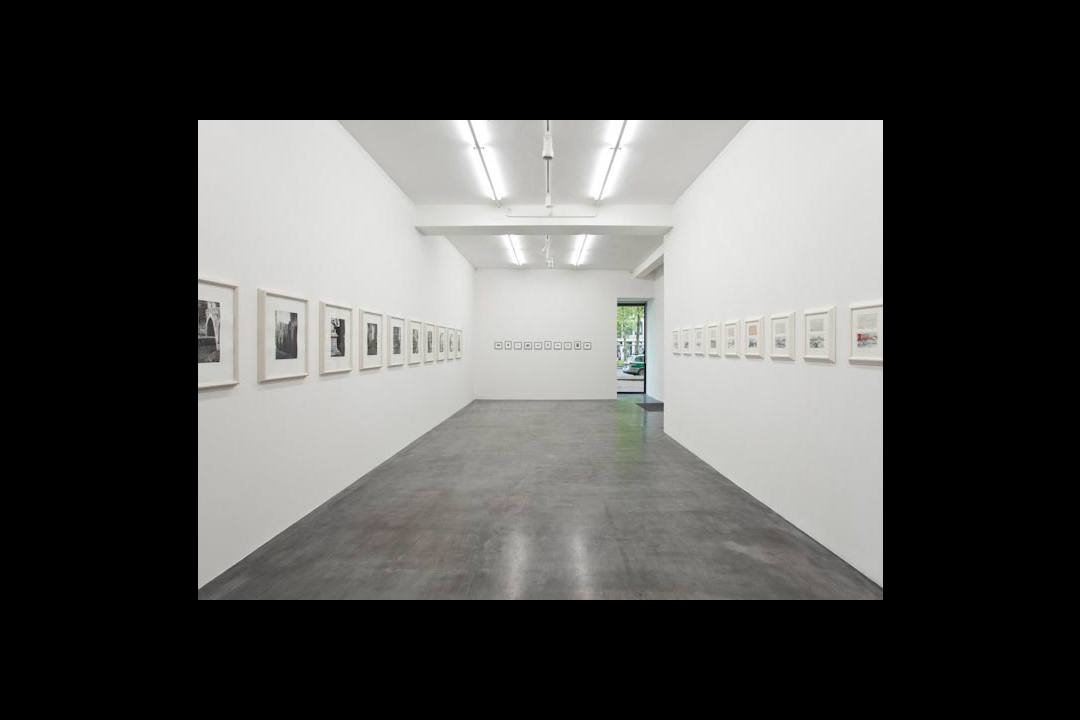