Addressing the idea of openness and possibility in gender and sexuality

As part of a group exhibition 'Les paris sont ouverts';, curated by Caroline May, Sharon Kivland was commissioned to make a new work for the Freud Museum, with which she has had a long relationship. The invited artists explore sexuality and desire, inclusion and exclusion, repression and trauma in a way that challenges normative thinking and proposes alternative modes of thinking about the self and 'the other'. The title can be literally translated as 'the bets are open', while a looser translation suggests that 'everything is possible, anything can happen'.

The exhibition addressed the idea of openness and possibility in gender and sexuality. Kivland continued her concerns with the Oedipal drama and transference, previously addressed in the series Mes fils (widely exhibited in Europe, including in 'Parallax', Fieldgate, London, 2008), exploring the crucial role played by maternal/filial relations in shaping notions of sexual orientation, underlining the complexity of family relations and the simultaneous duality of trauma, burden, and release. While Mon fils is singular and completed, Mes Fils is plural and continues. In each photograph, the same woman is shown embracing or being embraced by a man; closer examination reveals her to be much older than each man, old enough, in fact, to be his mother. The men are exchangeable, the woman is constant, yet is ageing with each new embrace, each new image.

Mon fils was also exhibited in MAKING SPACE, February 2011, a novel approach to research and to exploring the creative process. It brought together celebrated international artists from the Slade School of Fine Art alumni and teaching staff with current PhD candidates and invited guest artists for a collaborative research period culminating in a public exhibition at the Slade Research Centre.

Exhibiting artists were interviewed about their creative process and these recordings integrated into an original installation in the exhibition. The exhibition was aligned with a conference 'Psychoanalysis and the Artistic Process', at UCL, intended to catalyse dialogue between artists and psychoanalysts by presenting public one-to-one exchanges between three pairs of artists and psychoanalysts: Grayson Perry, Martin Creed, Sharon Kivland (artists) and Valerie Sinason, Kenneth Wright, Lesley Caldwell (psychoanalysts).

Works in this project were presented in a conference on the work of the child analyst Françoise Dolto at the Anna Freud Centre, London, in May 2010, 'Childhood and Creativity: An Apprehension of the Symbolic' and at the conference 'Creating Friction', University of Newcastle, April 2010, in which Kivland was the keynote speaker. 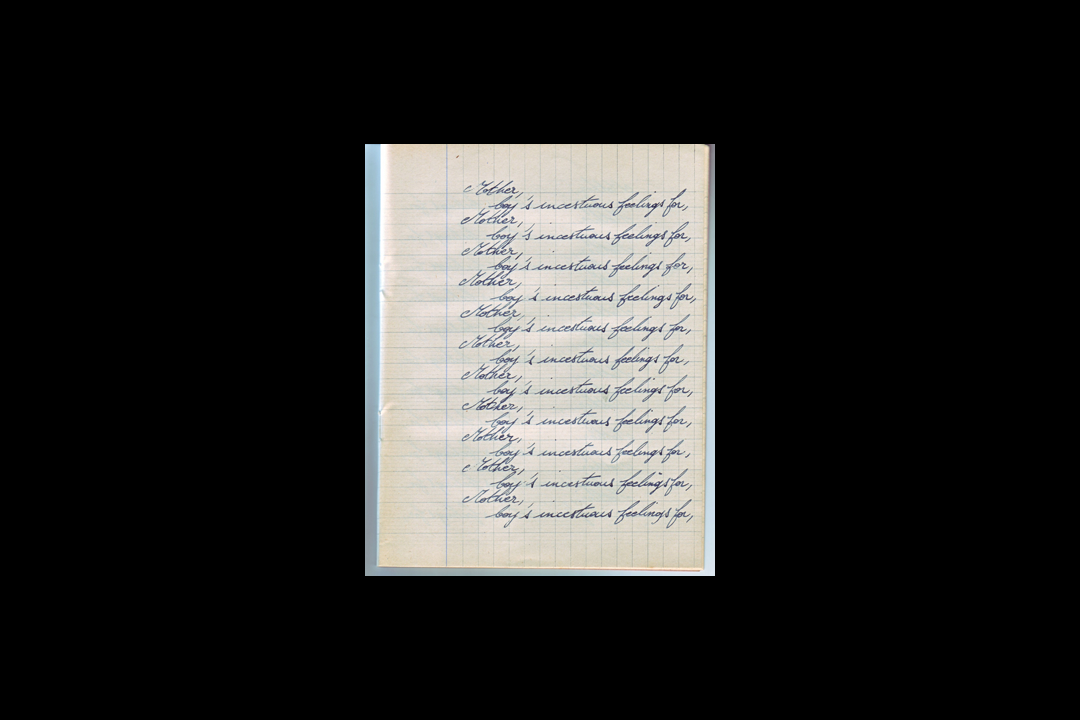 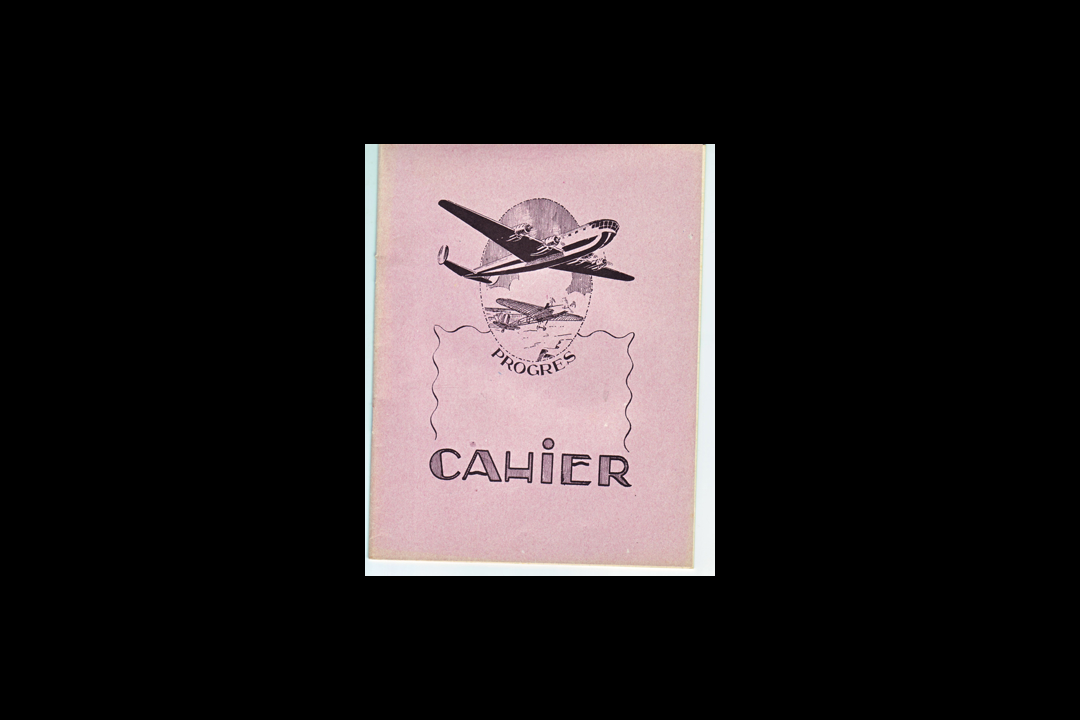 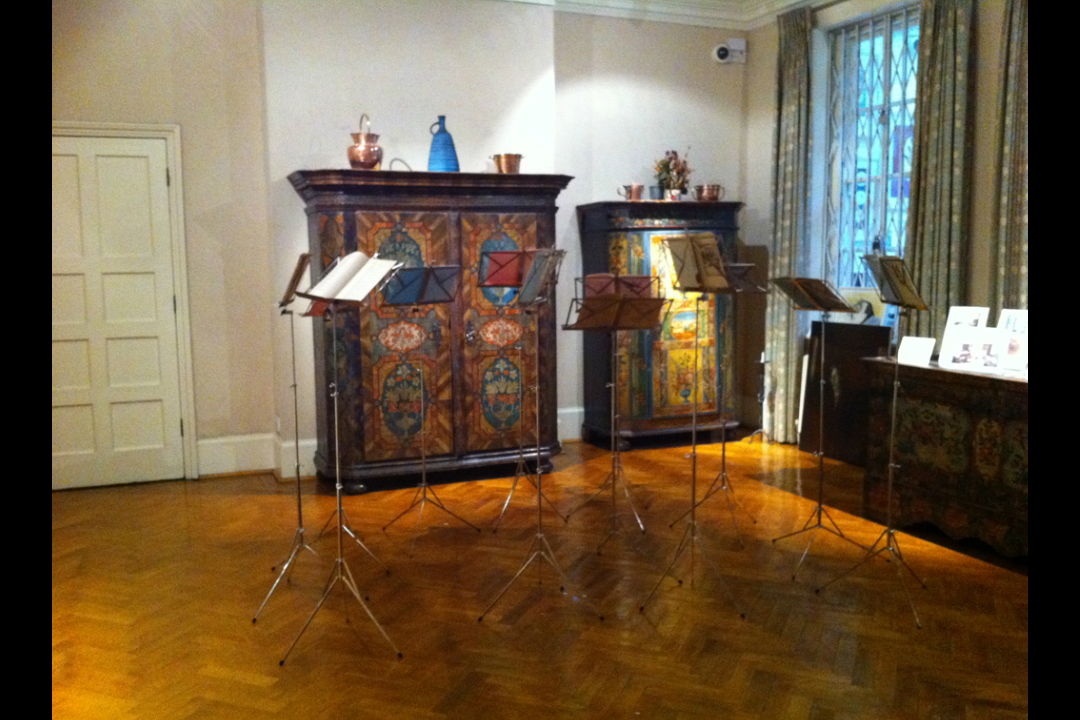 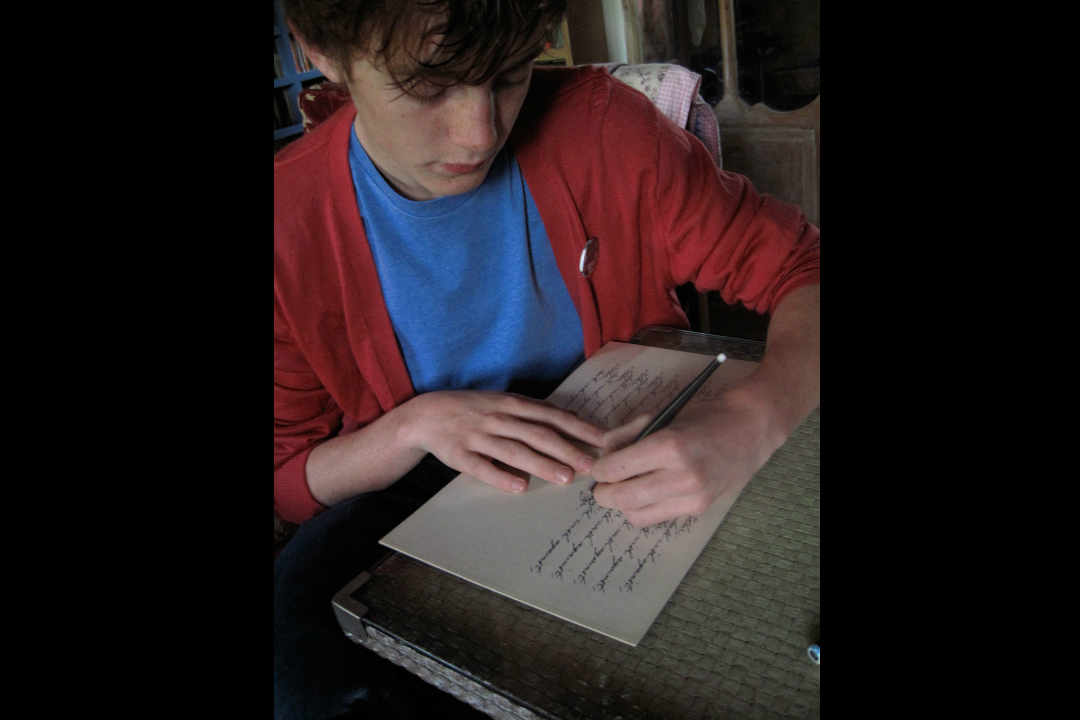 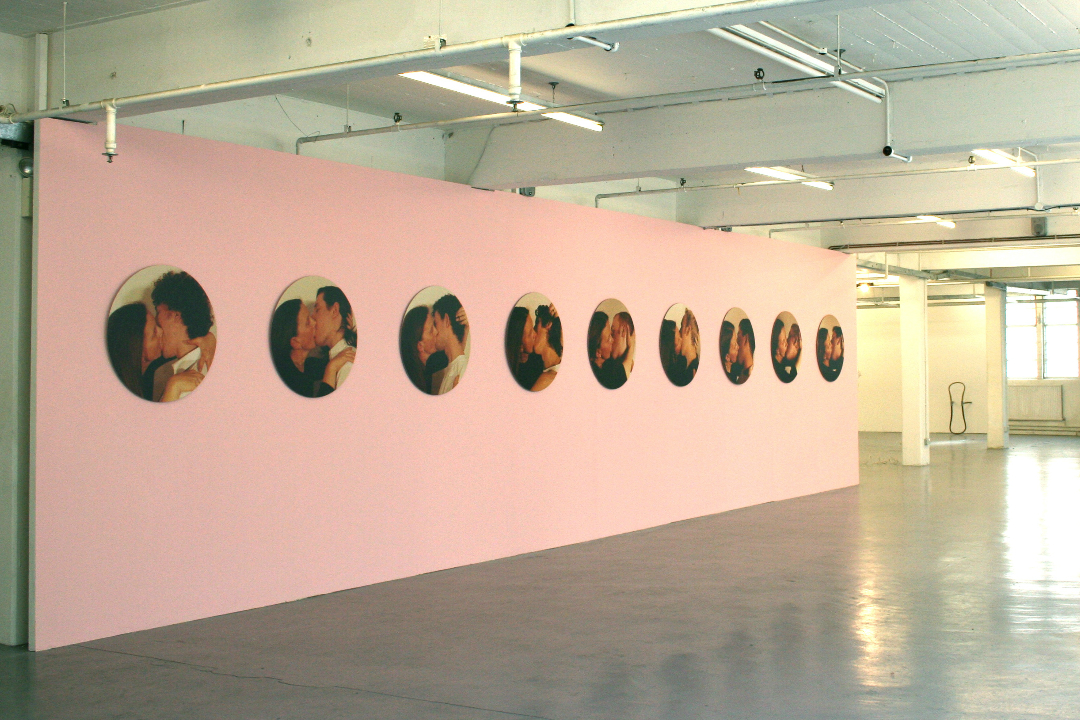 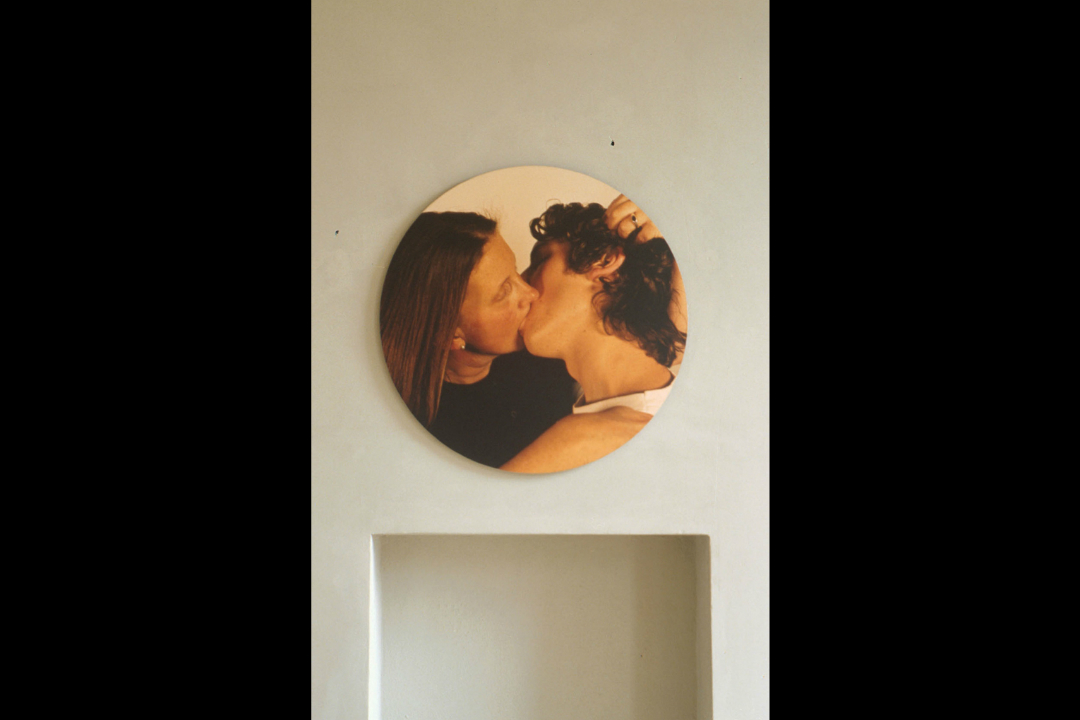 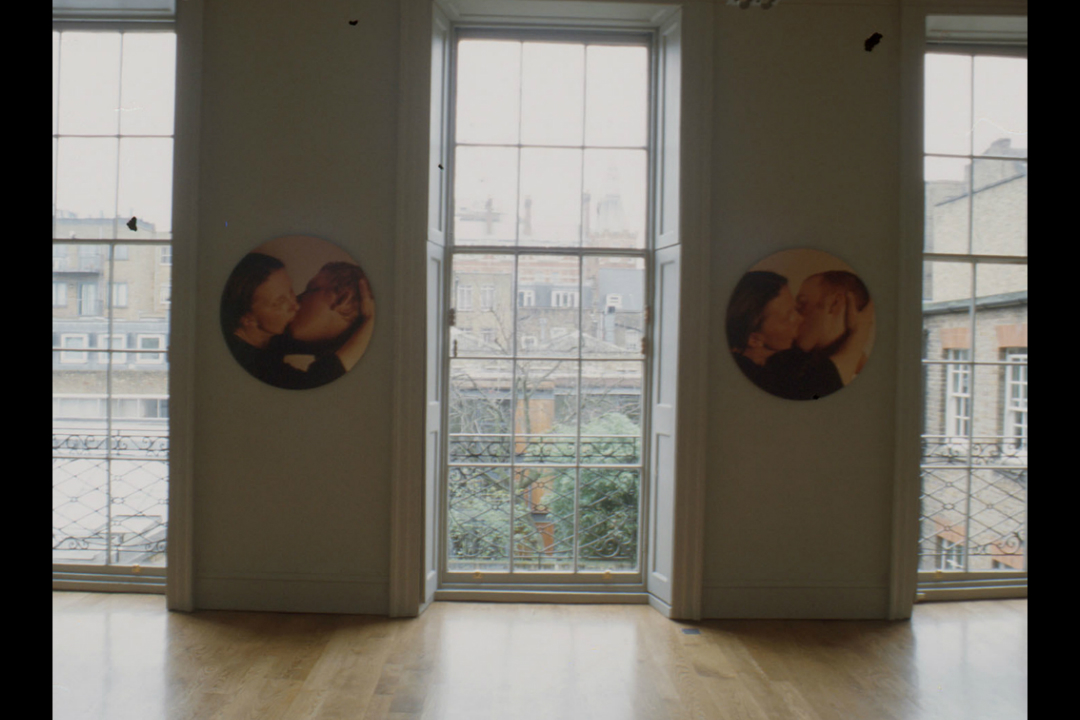 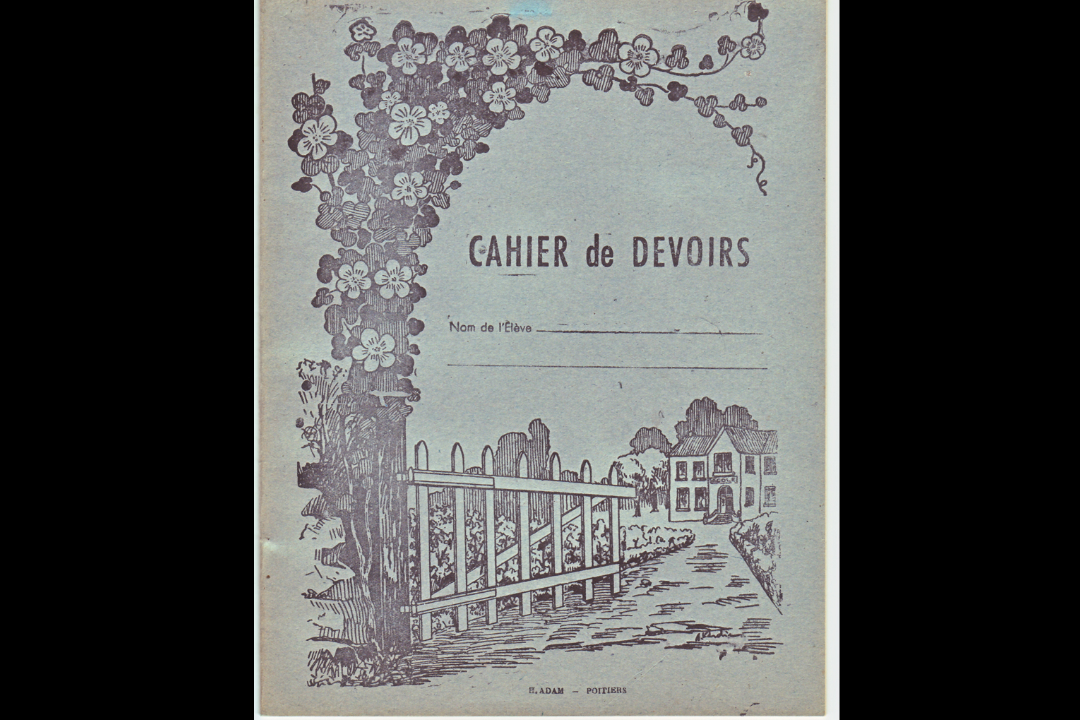 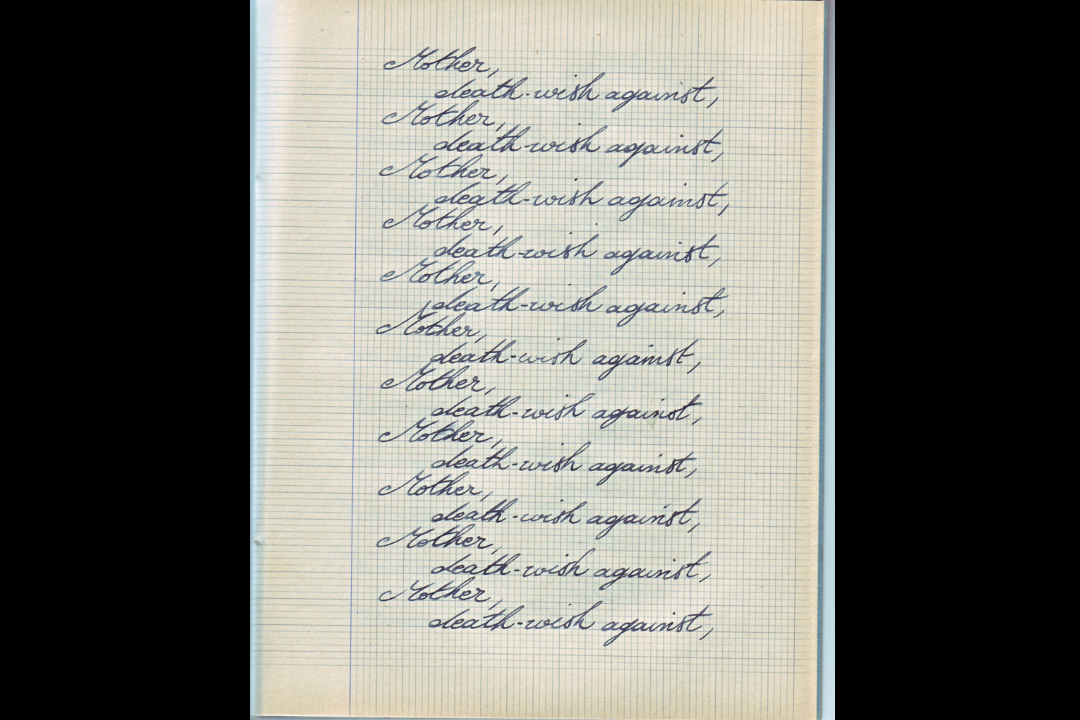