Nothing is Forever - Lullaby Constellation

The project was commissioned for Nothing is Forever, the inaugural exhibition at the gallery and is now part of their collection

Research developed from Penny McCarthy’s residency at the new South London Gallery in June 2010 exploring images and texts in Walter Benjamin’s Archive, a dispersed collection of fragments, traces, and constructions, a collection of philosophical ideas written on found material. This led to the site-specific Lullaby Constellation, a reconfiguration of a philosophical diagram from this archive.

The project was commissioned for Nothing is Forever, the inaugural exhibition at the gallery and is now part of their collection. This show presented twenty artists including Yinka Shonibare, Fiona Banner, Paul Morrison and Lily Van der Stokker.

Focusing on this source image by Benjamin and re-situating it by drawing on a bedroom wall now part of South London Gallery considers ideas of forgery, legacy, and intellectual value to examine the relation between autographic and mechanical replication. The ‘fixing’ of Benjamin’s notation questions the idea that art works are to be appreciated primarily as a singular unrepeatable performance.

The project evolved from ongoing research using drawing as a device to disassemble and study the visual aspects of texts, documents and books that exist in multiple applications and editions in order to reflect on their cultural transmission. Including: Tracing the Line, South London Gallery, August 2010; a chapter in Transmission Annual: Hospitality co-authored with Professor Tim Etchells (Lancaster University); (Artwords, London, 2010, ISBN 9781906441241); Stealing Voices, a paper co-authored with Professor Terry O’Connor presented at the conference Hospitality: Transmission, (Sheffield Hallam University, 2010); a symposium paper presented at Site Gallery Sheffield in 2011 and published in Flights of Fancy: Brutalist Architecture (ed. by Julie Westerman, Site Gallery, 2011, ISBN 9781899926183).

Gravity: Buckets and Jewels - Gravity (gravity21.org) is a space for debates about the visual as a... 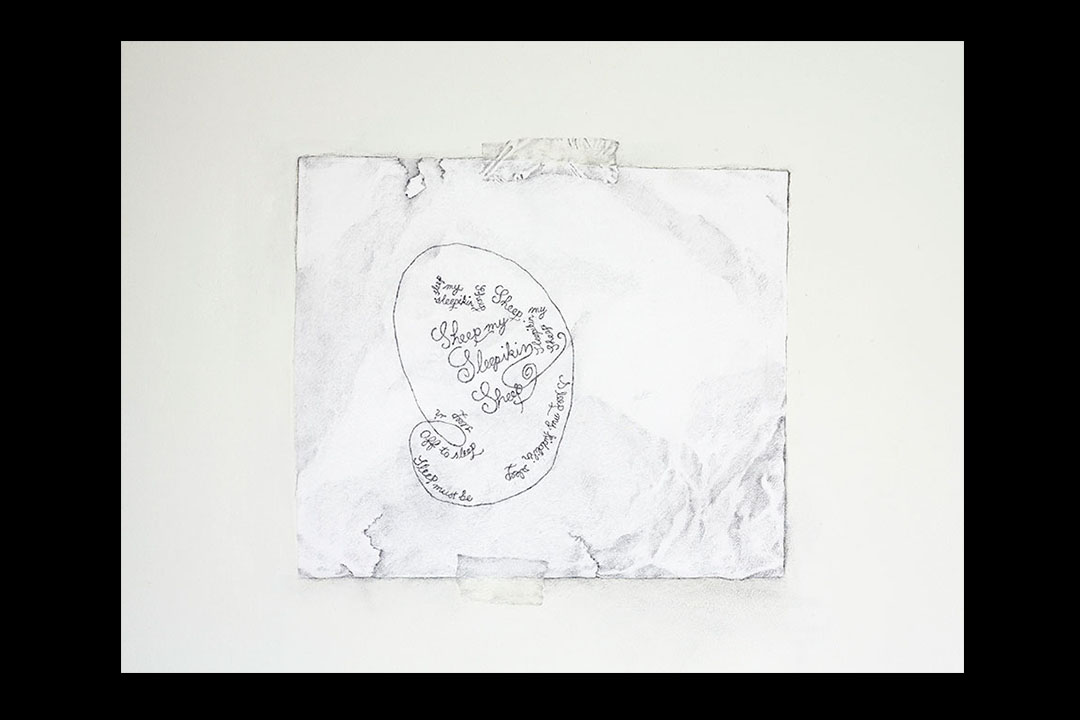