A platform for people to discuss, provoke and question the very nature and orientation of objects

OA‘s function is to invite a multidisciplinary engagement: as a forum, a curatorial framework, and an archival space. It has been set up to provide a platform for people to discuss, provoke, and question the very nature and orientation of objects. The aim is to readdress the unquestioned drives of our collective pursuits, to turn the tables on the object-subject dynamic.

A symposium Object Abuse: who’s looking at who? took place in London on 23 2012 at the Centre for Creative Collaboration. This event was the catalyst for our investigation, as it set in motion the framework for an active network, that included researchers from the fields of Museology – Dr Fiona Candlin, Visual Culture - Dr Robert J. Wallis, Product design – Prof. Dale Russell, Animist studies – Graham Harvey, Sculpture – Elizabeth Wright, Literature – Gabriel Gbadamosi, and Visual arts - Richard Layzell

www.objectabuse.com has been created to facilitate a discussion,to offer a curatorial framework, and to be a visible archival space. Furthermore, the website is a space to display visual interpretations of the term Object Abuse. Images have been offered through invitation and commission. The site has been supported by the ADRC.

OA - Open Exhibition was an invitation for artists to submit work to be included in an exhibition in London in the autumn of 2013. This open invitation resulted in one hundred and sixty-six artists from thirty-five countries having their interpretations on Object Abuse exhibited. The art work featured paintings, prints, photographs, drawings, collage, and text.

The Man Who Was Wednesday was the first exhibition curated under the OA umbrella, opening in February 2013. This two person show featured the prints by Marie von Heyl’s and sculptures by Cerlin Karunaratne. Dale Holmes became our resident artist, over the summer of 2013. Holmes' residency resulted in his augmenting the existing architecture and design of the Spinach space with a constructed series of screens. The title of this work was Domino Office/Riot Augmentation.

The above series of OA events were hosted by Spinach at their Islington space, London.

This investigation’s relevance is reflected in recent developments in philosophy and shifts in our socio-cultural landscape, and is finding expression in the visual arts. This questioning of our human-centric perspective is reflected through current ideas found in the works of Bruno Latour, Graham Harman, Quentin Meillassoux, Anselm Franke, and others.

Object abuse has been developed in collaboration with Martin Gent and assisted by Rebecca Stewart and Andrew Welland.

Dumb Fixity - If we may agree that there is another unheard language, beyond the ring of...

Not for You - Are you not fed up at finding yourselves forever locked into language alone... 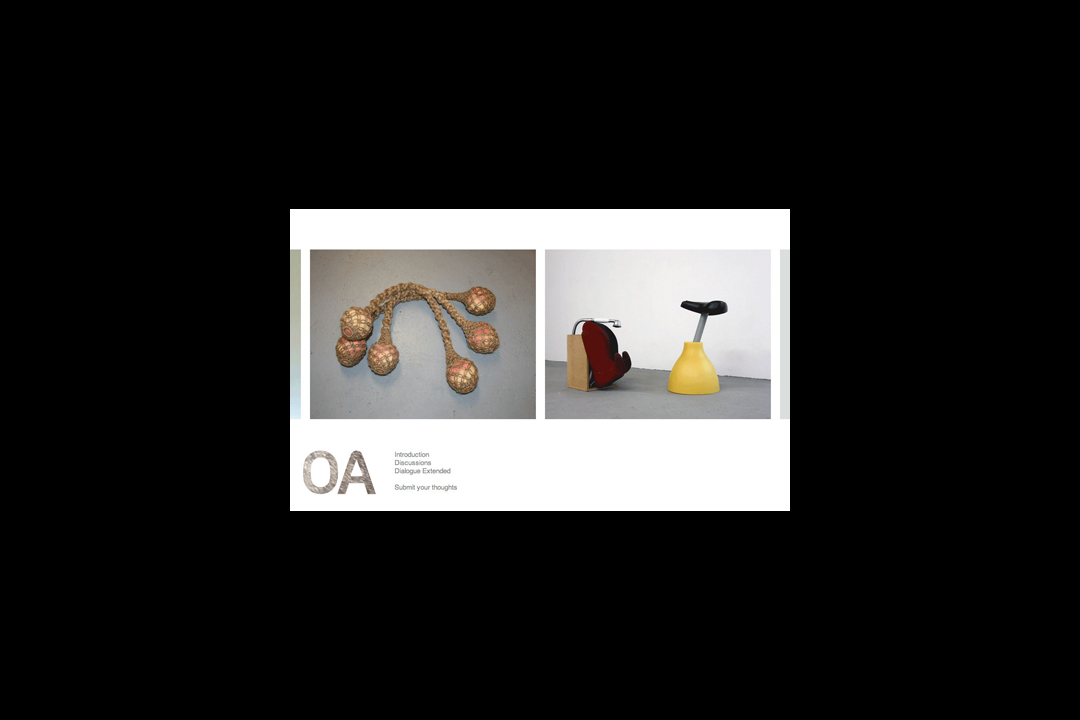 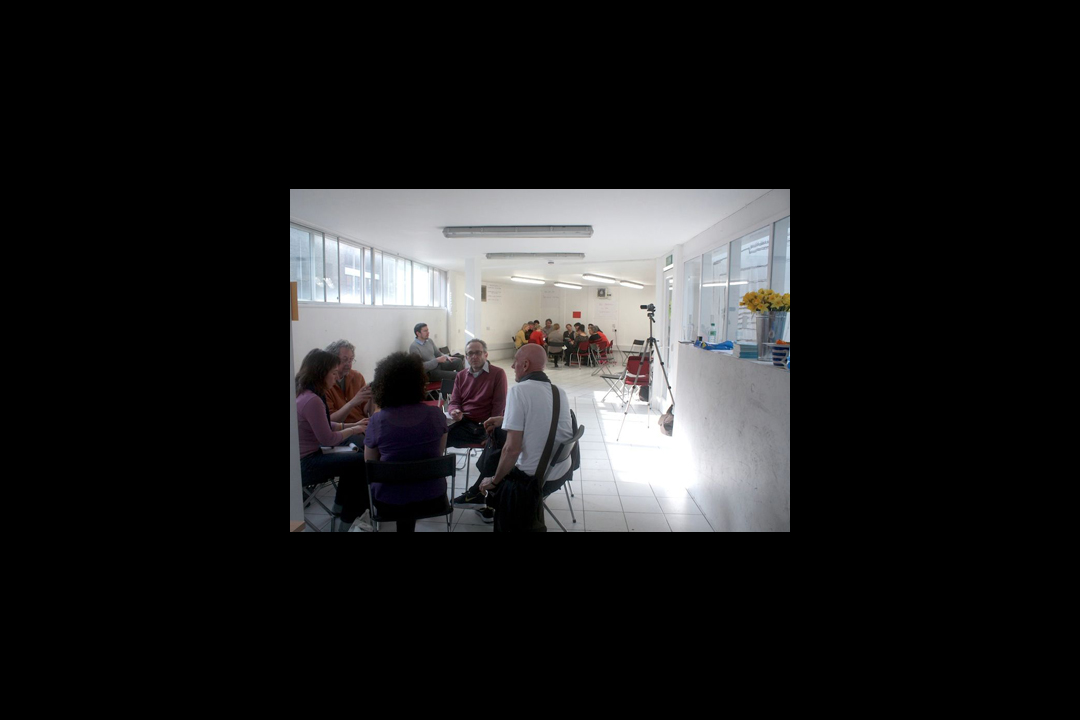 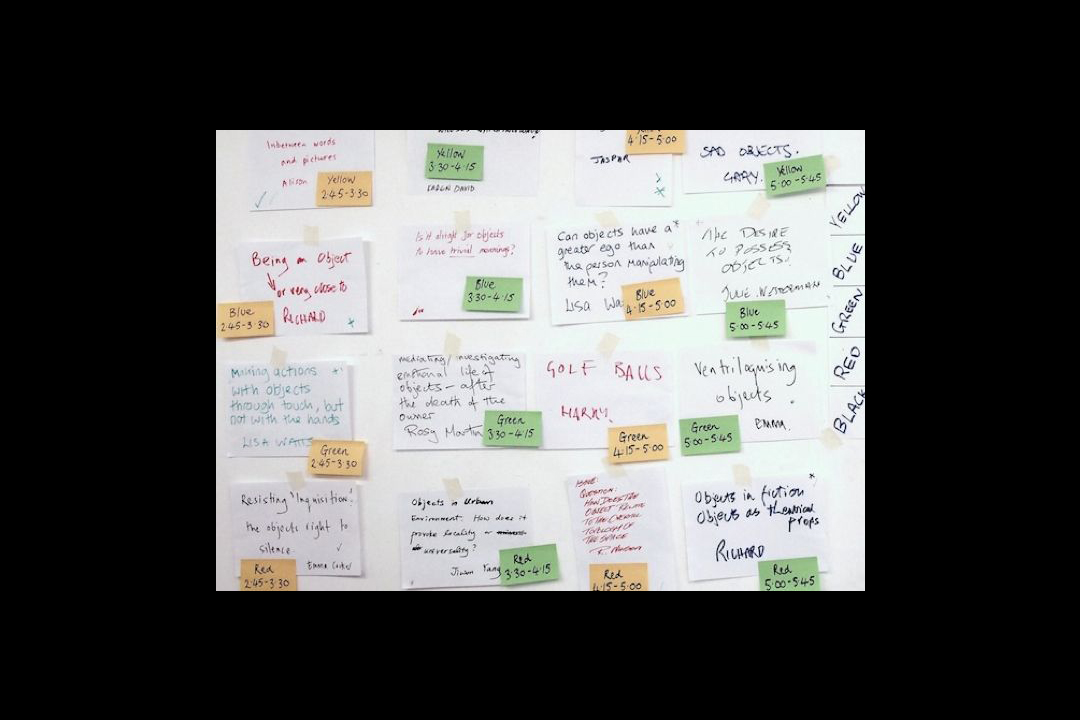 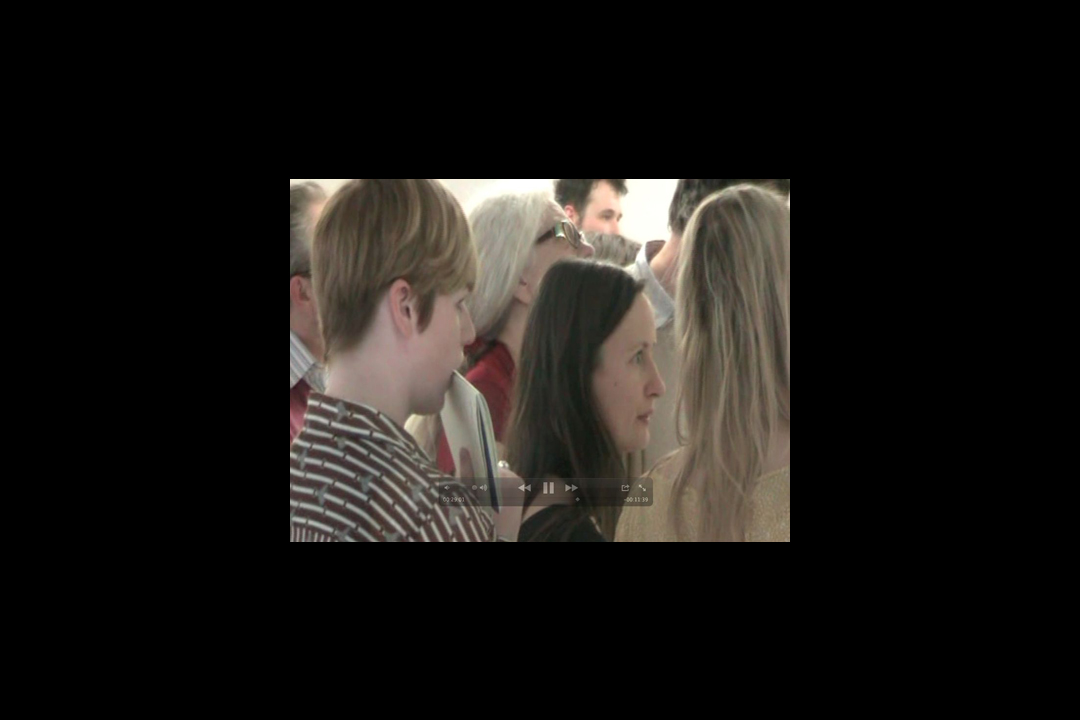 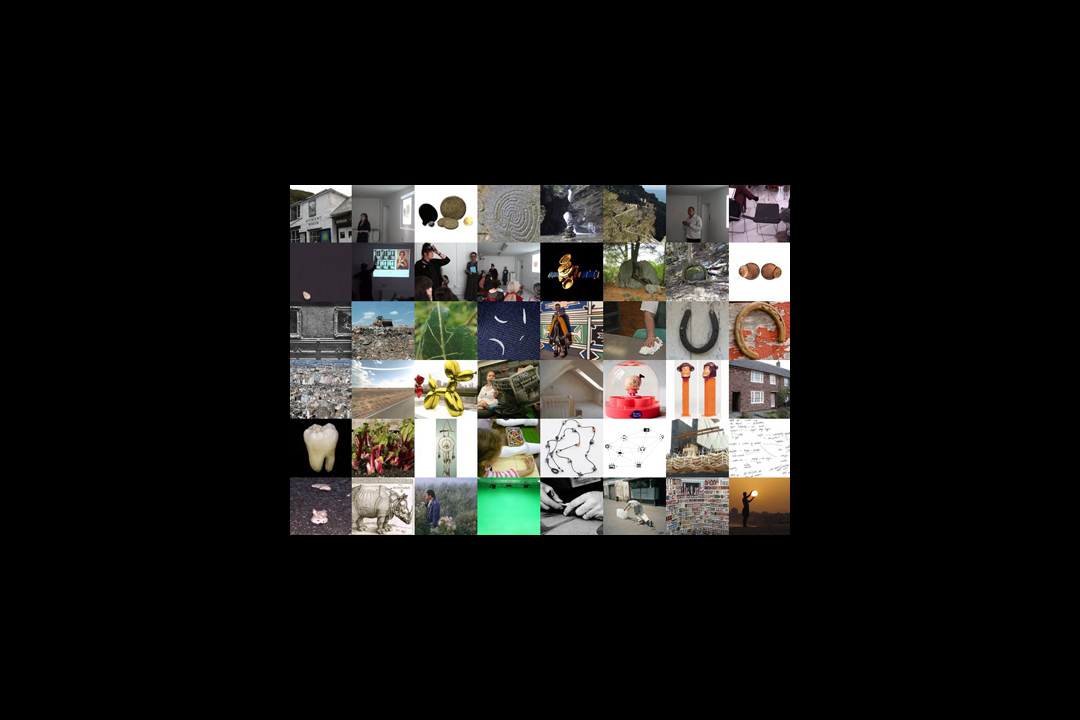 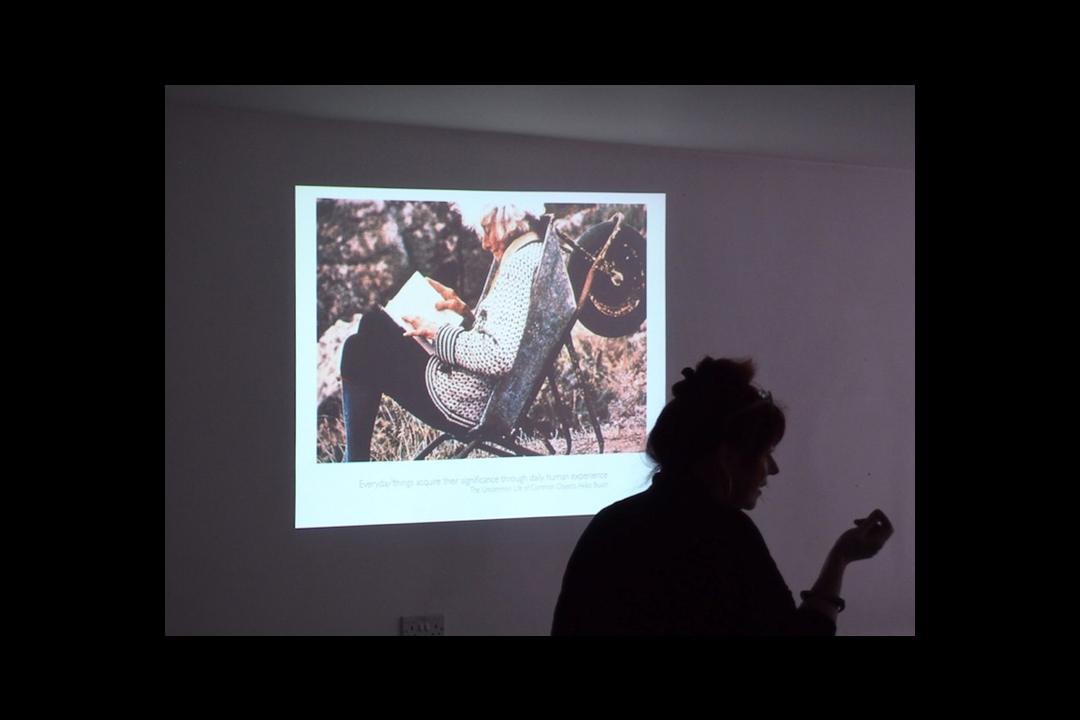