Teenage Wildlife is a curatorial project by Esther Johnson, exploring representations of youth on film

Teenage Wildlife is a curatorial project by Esther Johnson exploring representations of youth on film, and the curating of moving-image work in a vidéothèque context. The project presented a novel approach to visitors accessing a selection of chosen films and videos that hinged on the active participation of visitors to self-select works for viewing.

The project was commissioned by Turner Contemporary, Margate, for inclusion in the exhibition, Nothing in the World But Youth (Sept 2011–Jan 2012), which drew 123,000 visitors. Supplementary content included an interview on BBC Radio Kent and a podcast about Johnson's vidéothèque curation, and her own experiences as a teenager.

An earlier incarnation of the project was exhibited at Site Gallery, Sheffield alongside Mohamed Bourouissa's work, and a linear looped projection of selected works was screened at ArtProjx Space, London (both 2008).

Johnson spoke about the project at Rebels, Rioters, Revolutionaries, the 3rd Annual Interdisciplinary Conference hosted by the Faculty of Arts and Humanities, Canterbury Christ Church University (2012).

Chalk Trace  - Chalk Trace is an audio-visual work by Esther Johnson, made for the Channel... 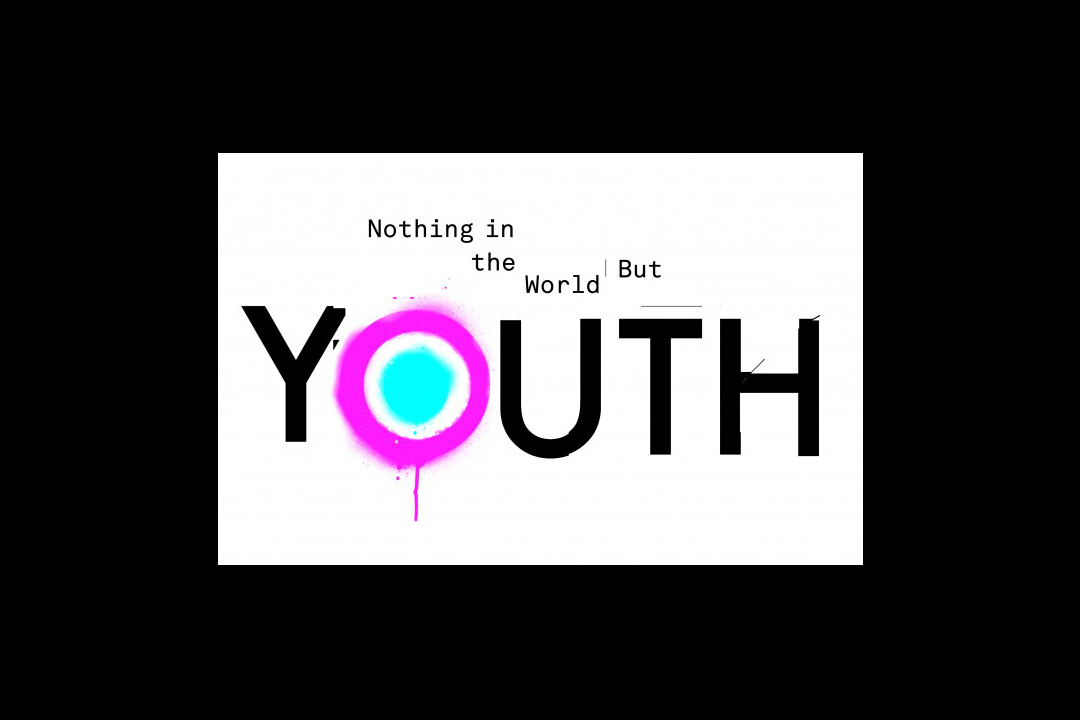 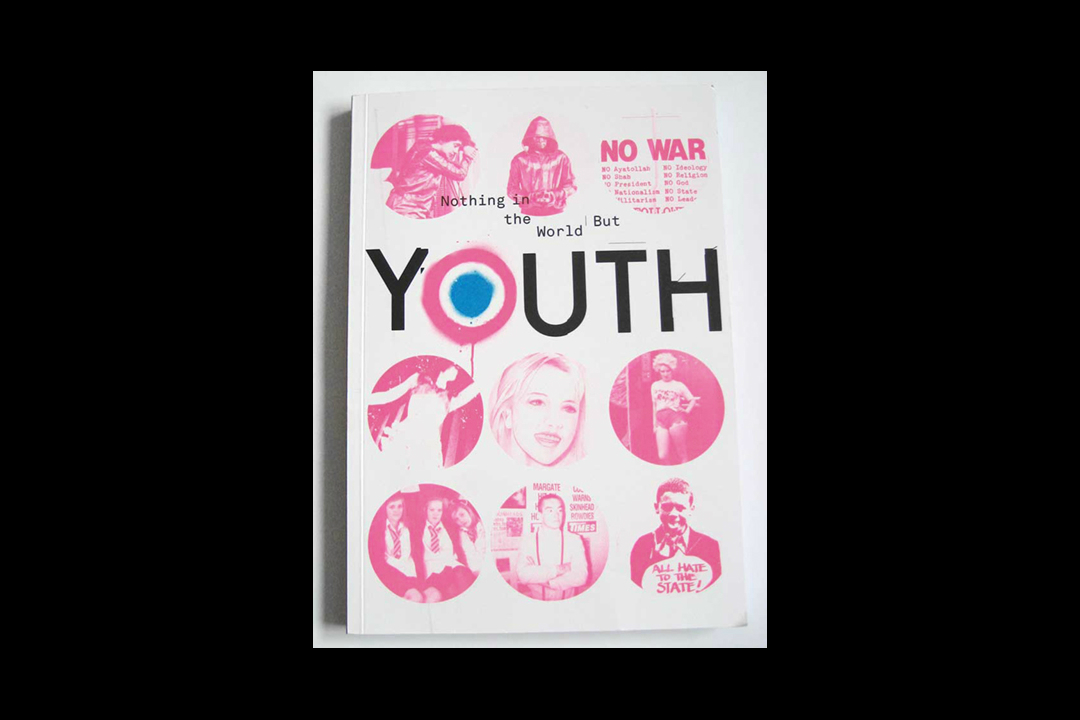 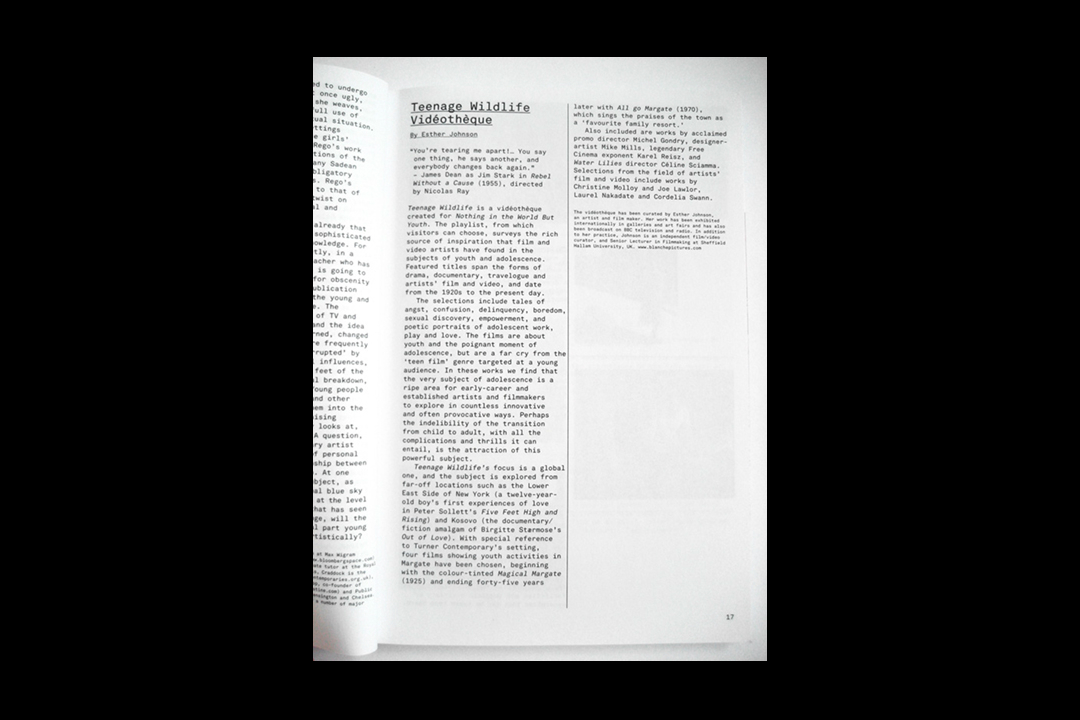 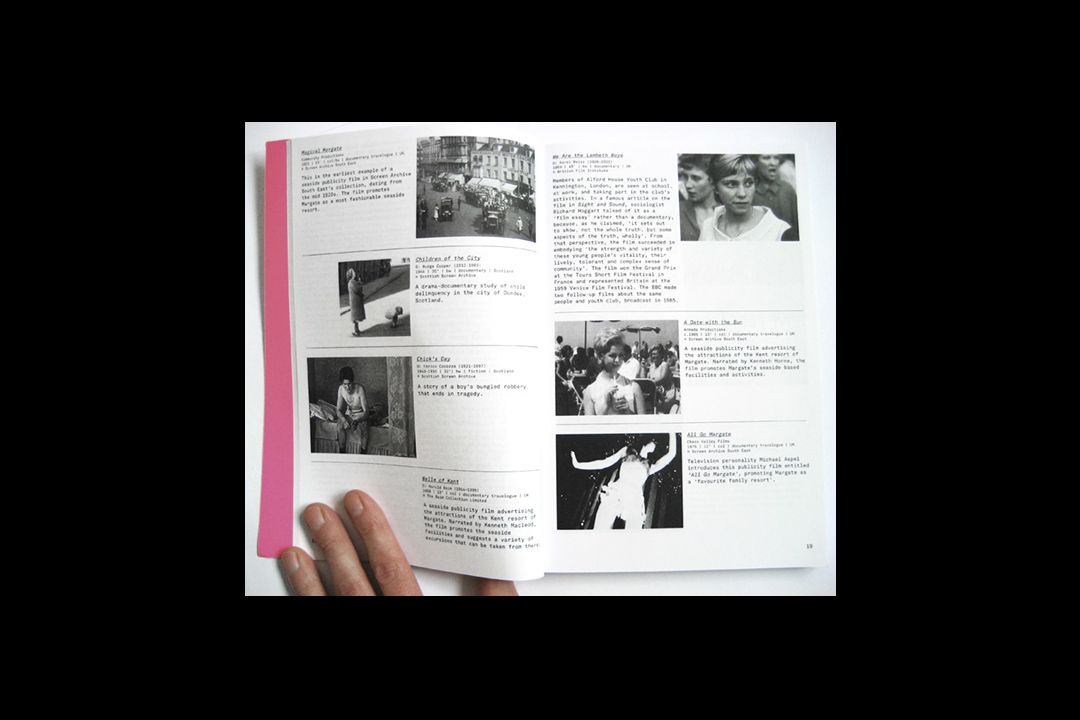 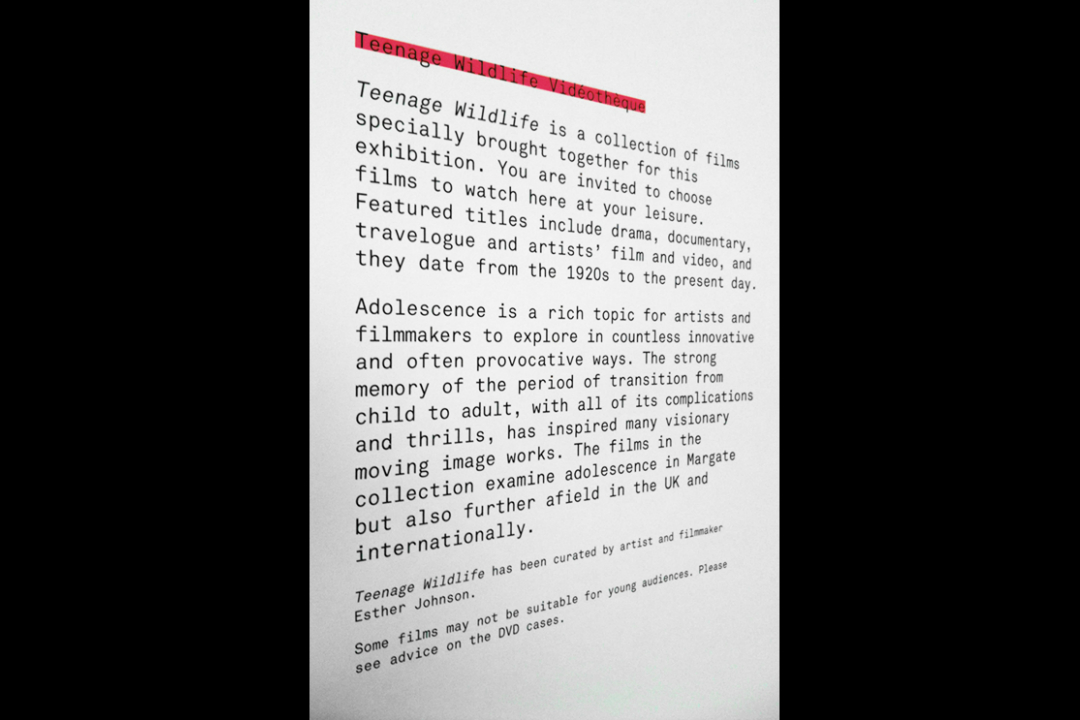 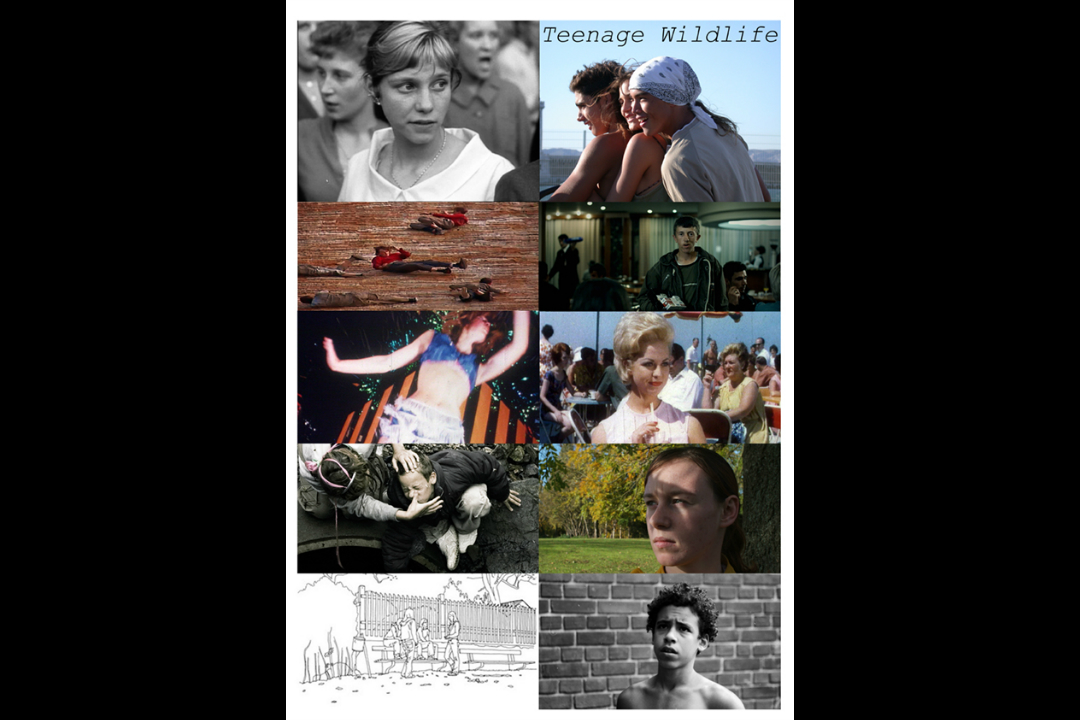 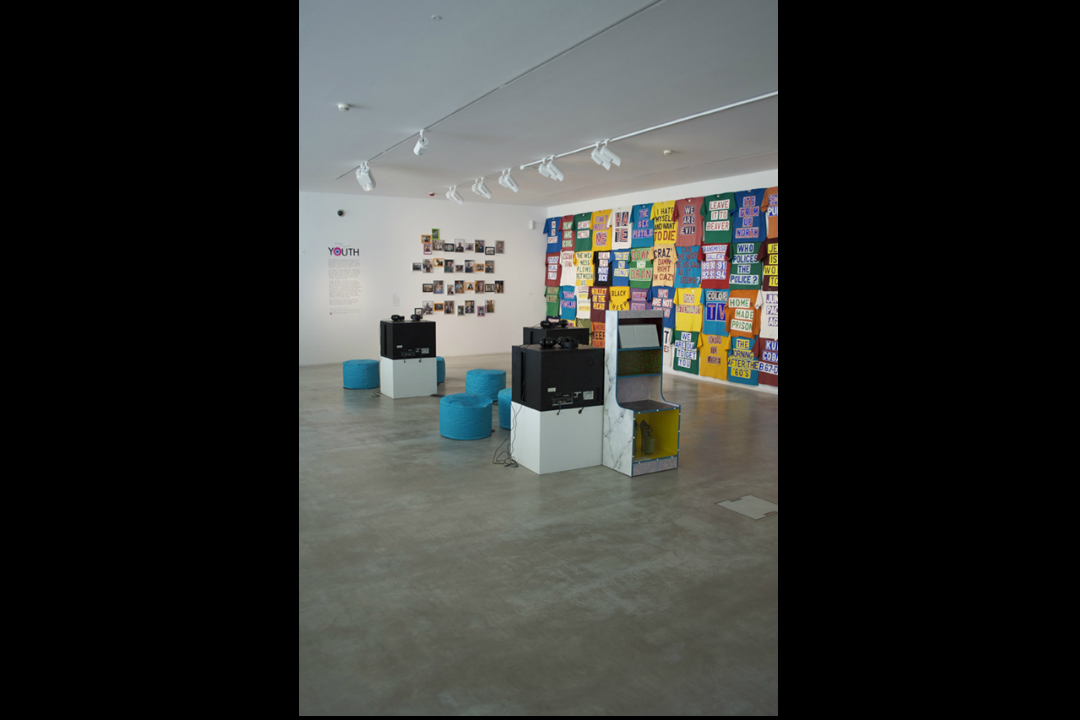 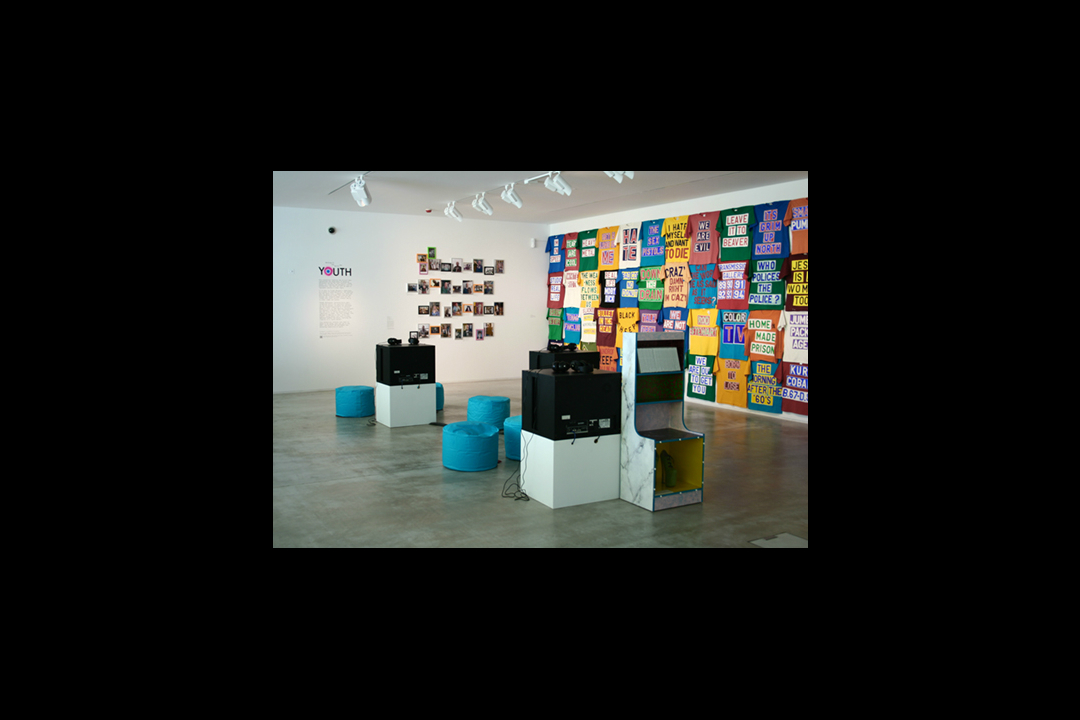