This research attempts to find a generative role for live art documentation, using it to extend the meaning of the original performed action and to make the complexity of concerns at stake publicly accessible

The majority of  Reeve’s live art action is time based and site-specific and inevitably occurs in inaccessible places, at unsocial times and often over a period of days. The ensuing problematic of any possible audience is something that the artist embraces. Art works are not seen as instruments of communication; experimental investigation is sometimes more productive in private. Documentation can thus stand as a testimony to an event taking place and also form the basis of a post-performance artwork that offers a publicly available and ‘comprehensible’ version of the founding action's conceptual and physical modus operandum.

The Cannonisation of HRH.the, commissioned for TEXT II, turned documentary photographs from an all-night action into an animation. The piece was mentioned in a review of TEXT 2 in Art Monthly, and also cited in the Church Timesreview of Francis Alys' Fabiola collection at the National Portrait Gallery.This methodology inspired Reeve to revise the video footage from her unpublished The Devil is Undone three-day live art action (2003) and set it into a sculptural installation as The Devil is Undone, 2009. The work was selected and installed as part of the group show, 'Unspeaking Engagements', at the Art Center ofChulalongkorn University, Bangkok in 2009, andLanchester Gallery, Coventry University in 2010. Reeve added to this series when she was invited by the Mary Shelley Festival to contribute a work in 2010 for their festival website.

'Frankenstein Vol. III, Chapter VIII' is a piece of writing that extends Mary Shelley’s Frankenstein by adding an extra chapter which incorporates images from a performance for camera created on her grave. In an interesting twist to this research, Reeve was invited to perform a work at Tate Britain documenting her memory of a performance that had inspired her as a young artist. Reeve performed Re-The Rope that Binds us Makes them Free as part of Fiona Templeton’s Bodies of Memory performance for ‘Late at the Tate,’ October 2012.

Reeve wrote about her commissions for the Text Festivals, specifically about ideas around the body, text and the role of documentation in her work for the book, The Text Festivals in 2013.

Sylvia Pankhurst: The Suffragette as a Militant Artist - Hester Reeve and Olivia Plender (in the construct of The Emily Davison Lodge...

The B in Philosophy - This body of research consists of live performance, performance to camera...

Virtuouso (dismembered Sonata for Hannah Arendt) - Influenced by Arendt’s book The Human Condition, this performance for... 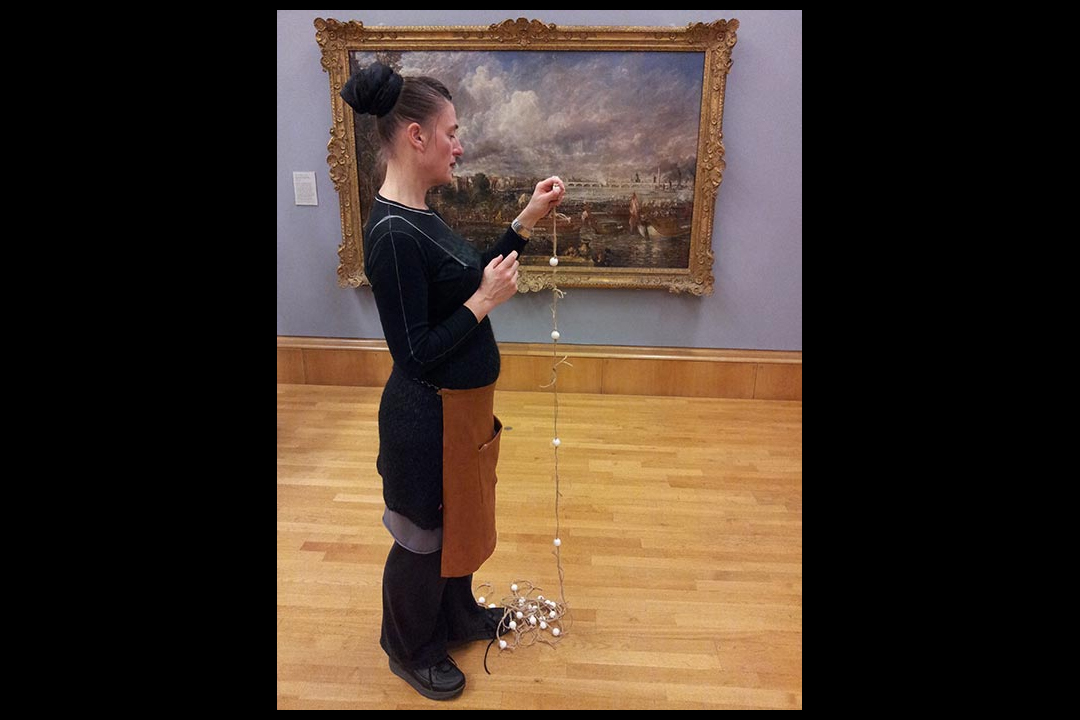 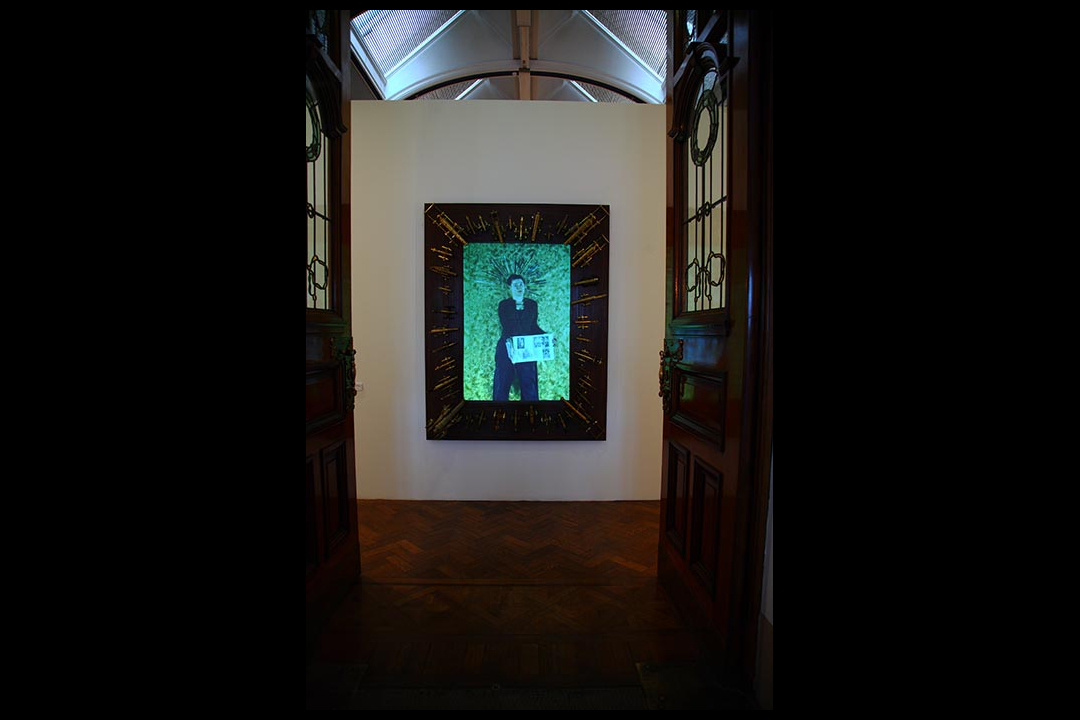 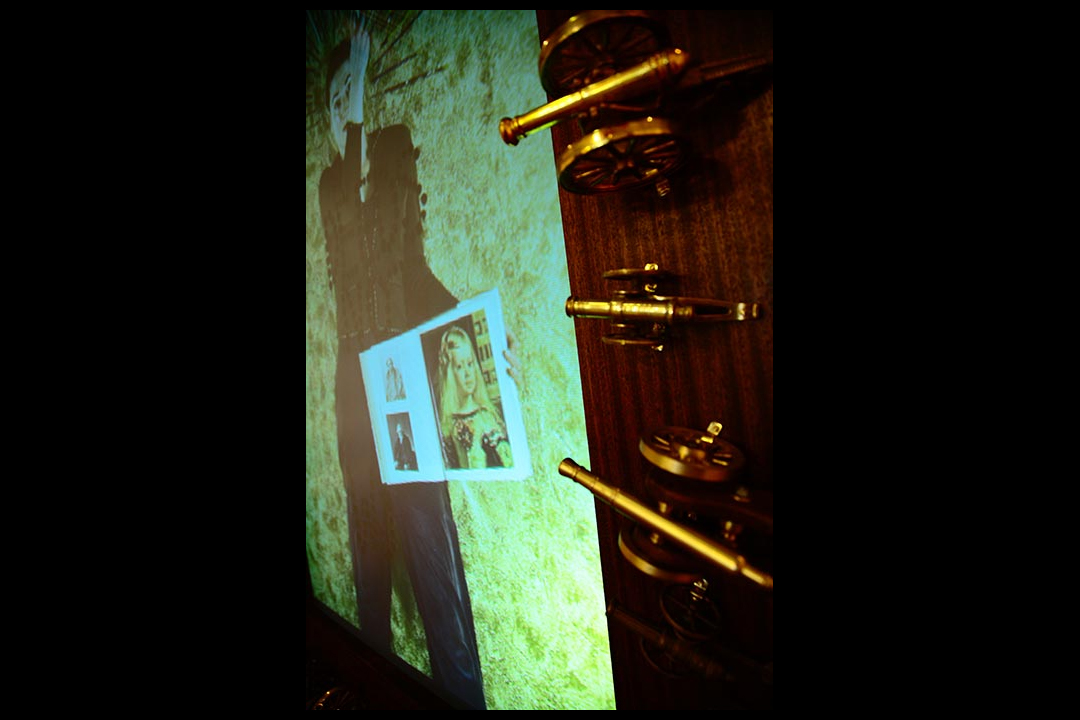 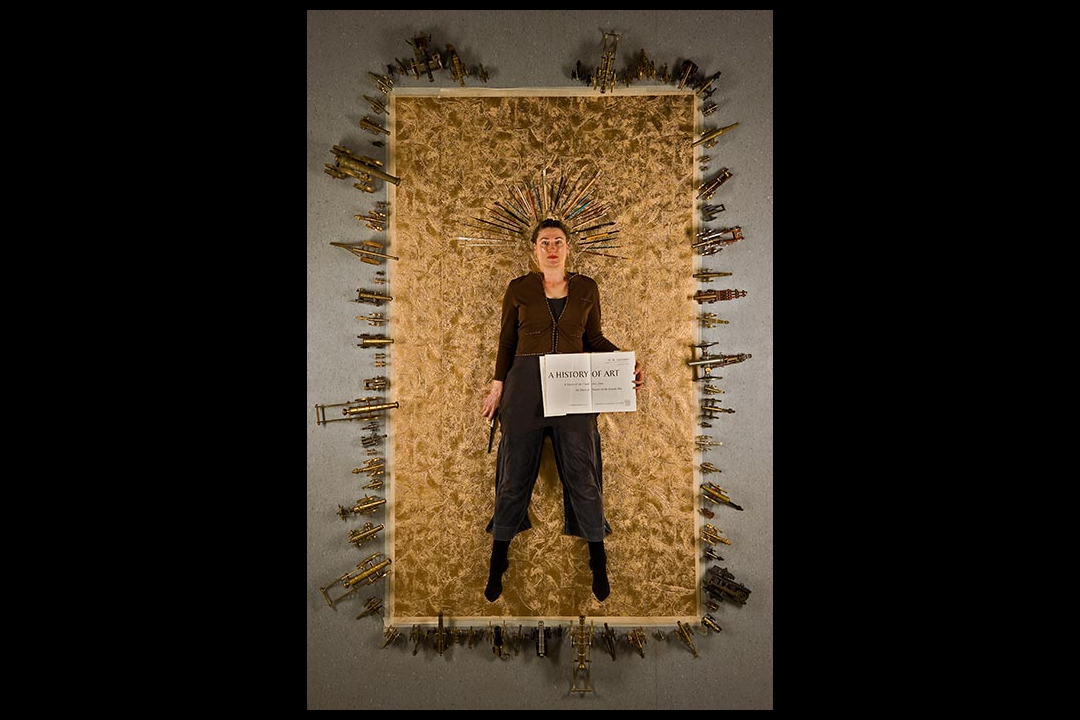 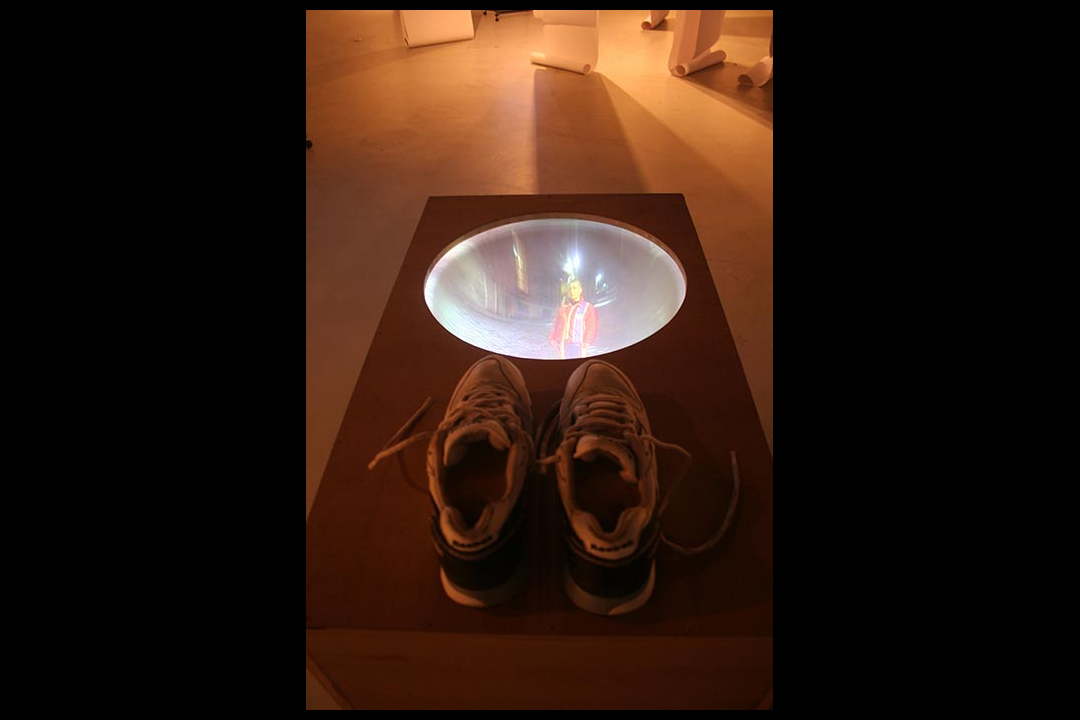