The project proposes a presentation of material forms, in which politics and aesthetics are inexorably entwined, and indeed, lived, in the intersection of public political action and private subjectivity

Un vent de révolution incorporates works in different mediums, including photographs, objects, books, etchings, and drawings, which address the relation between fashion, or rather, dress and its codes, and moments of revolution or social change, linked as much to the libertine literature and philosophy of the eighteenth century as to readings of Marx. Through assemblages of works, which are often staged in tableaux suggesting display (of retail and theatre, but also the schoolroom, recalling the educational project of the libertine – and citing de Sade, among others), the enquiry insists on insistence on the ‘production’ of Marxist thought as an aesthetic event. The project proposes a presentation of material forms, in which politics and aesthetics are inexorably entwined, and indeed, lived, in the intersection of public political action and private subjectivity. The references defy chronology, though there is a consistent thread that traces feminine representation.

Kivland reads Capital, chapter three on exchange-value, the section on value-form, and therein she looked for a woman speaking. In French, she found her, for ‘commodity’ – la marchandise – is happily feminine. Yet all she really found was an object speaking, the charming voice of a commodity in the chorus of goods going to market. Kivland traces the representation of woman/women from Laclos’ ectoplasmic pre-revolutionary notion of ‘la femme-naturelle’, to Zola’s descriptions of Nana as bestial, to Toussenel’s consideration of woman as the mediator between man and animals, a kind of decorator of the animal world, at whose feet in exchange animals left their fur and feathers, to Proust’s evocation of Odette’s costume as an architecture which either suffocates or buries her. Feminism, psychoanalysis, Marxist politics, sexuality, literature (and above all the use of irony as a rhetorical trope) combine to inform works that are both historical and a-historical, suggesting connections between 1784, 1848, 1871, and 1968. The seemingly trivial matter of fashion is linked to moments of revolution, and as modes are doomed, so fashion is fatal. It is as though the explosions of class struggle might be read in its embellishments and detail, as though a deadly drive might be exposed in a silk bustle, a fold of lining tulle, as though history shudders through the empty bottles of scent, turned into a pastiche of the Molotov cocktail. Marx notes how the governors of the second Republic regarded the events of 1848 as ‘only a new ball dress for the old bourgeois society’.

Lab 4 Living - Lab4Living is a collaborative research initiative between the Art and Design...

SMART 1 - This was the main project from my MA work, forming part of the ongoing SMART... 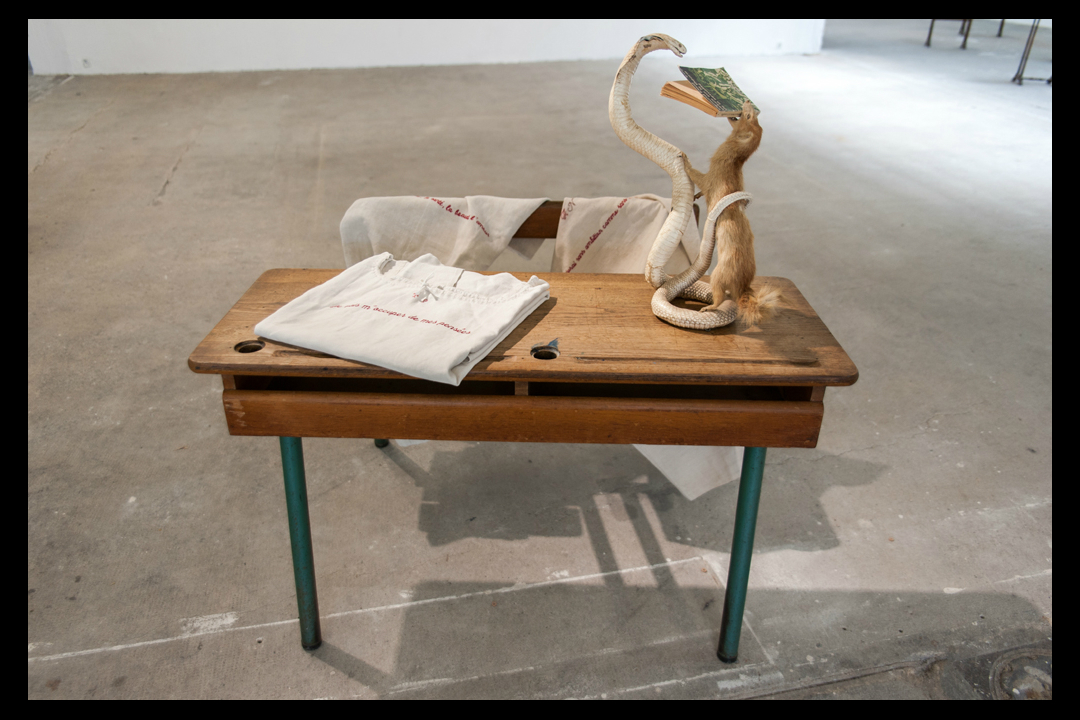 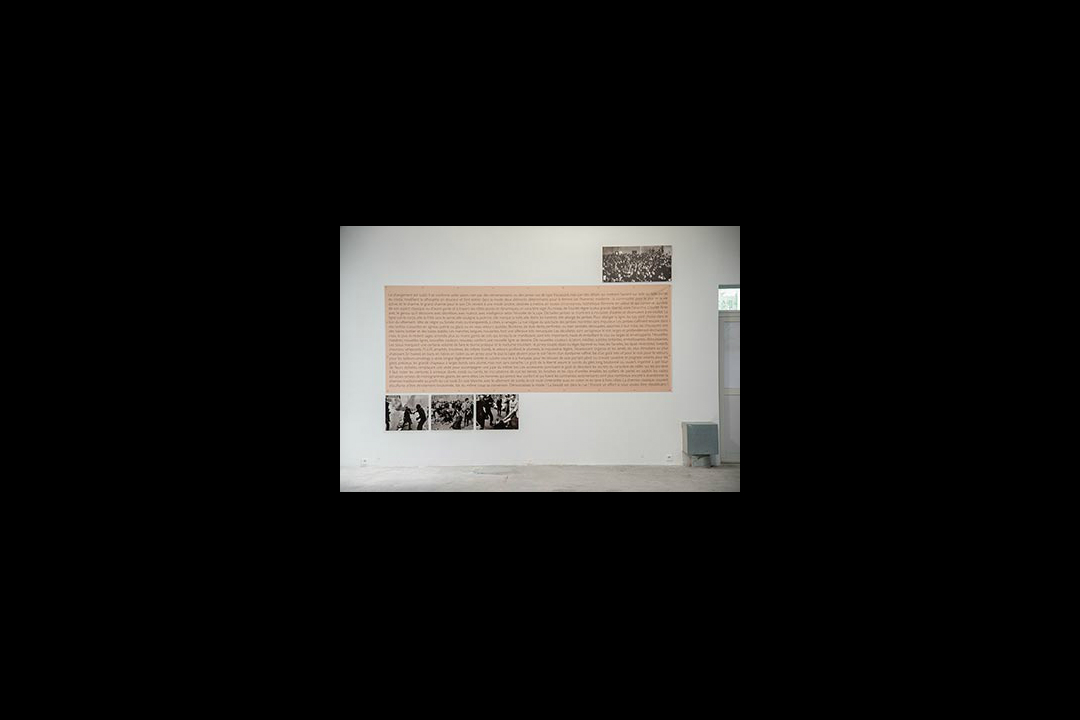 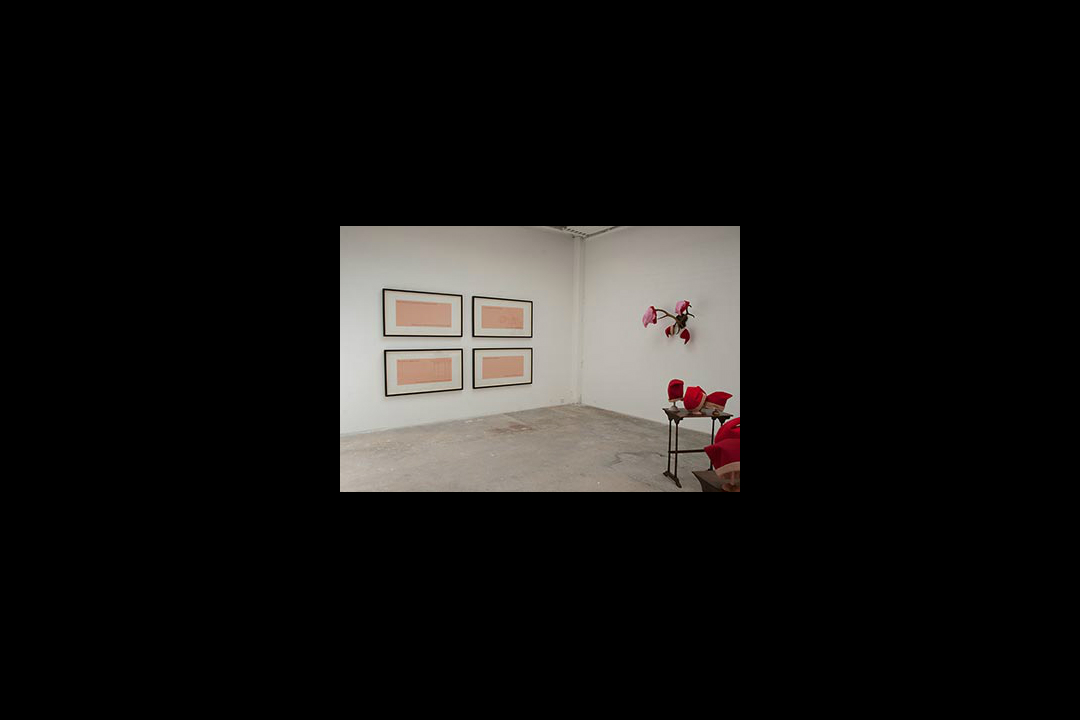 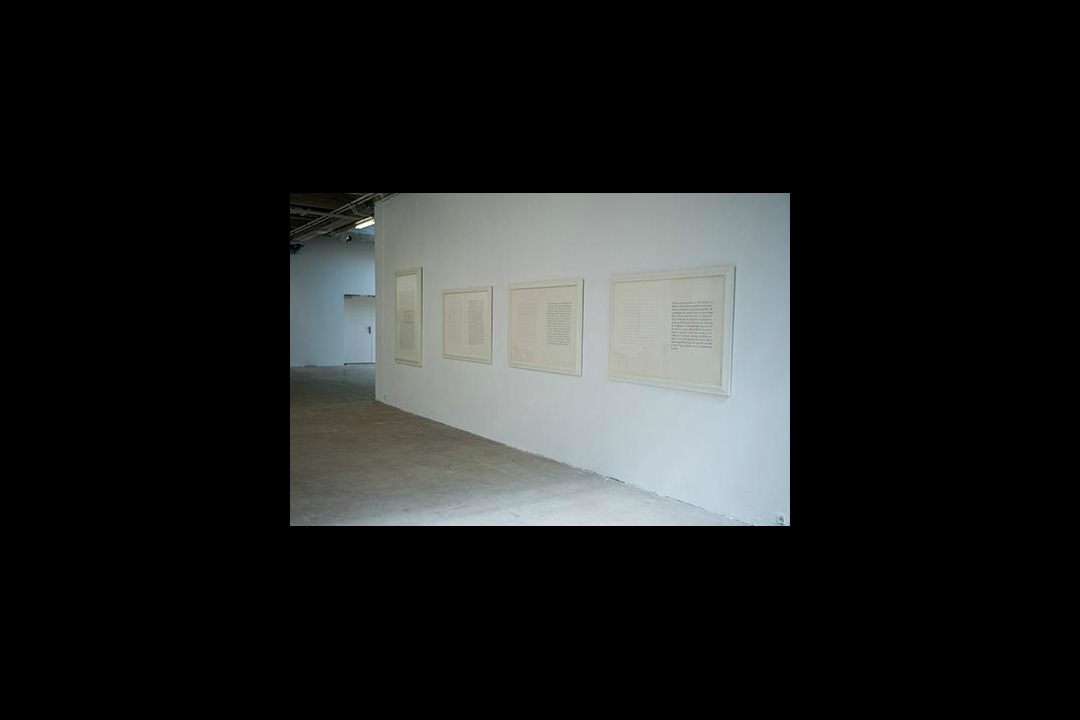 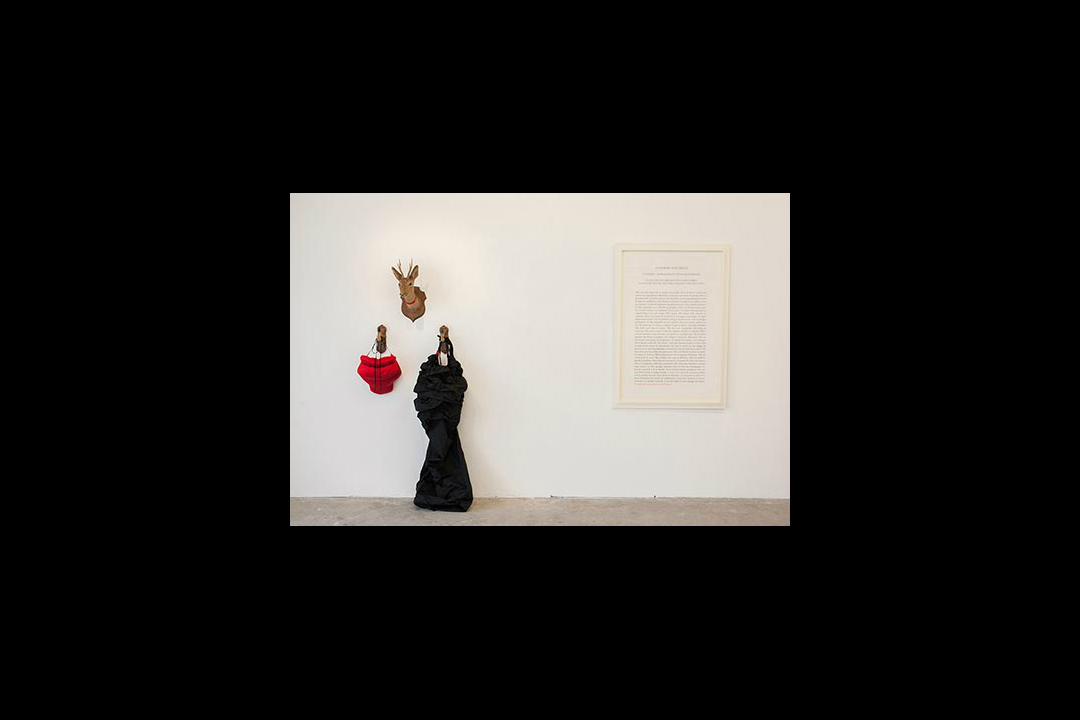 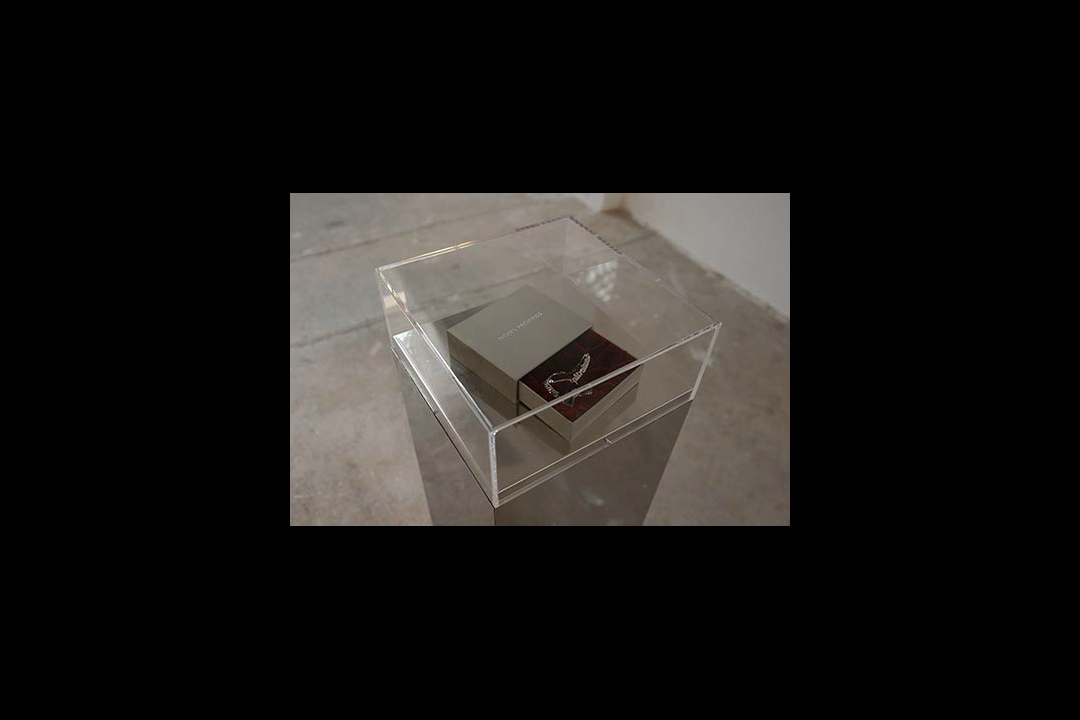 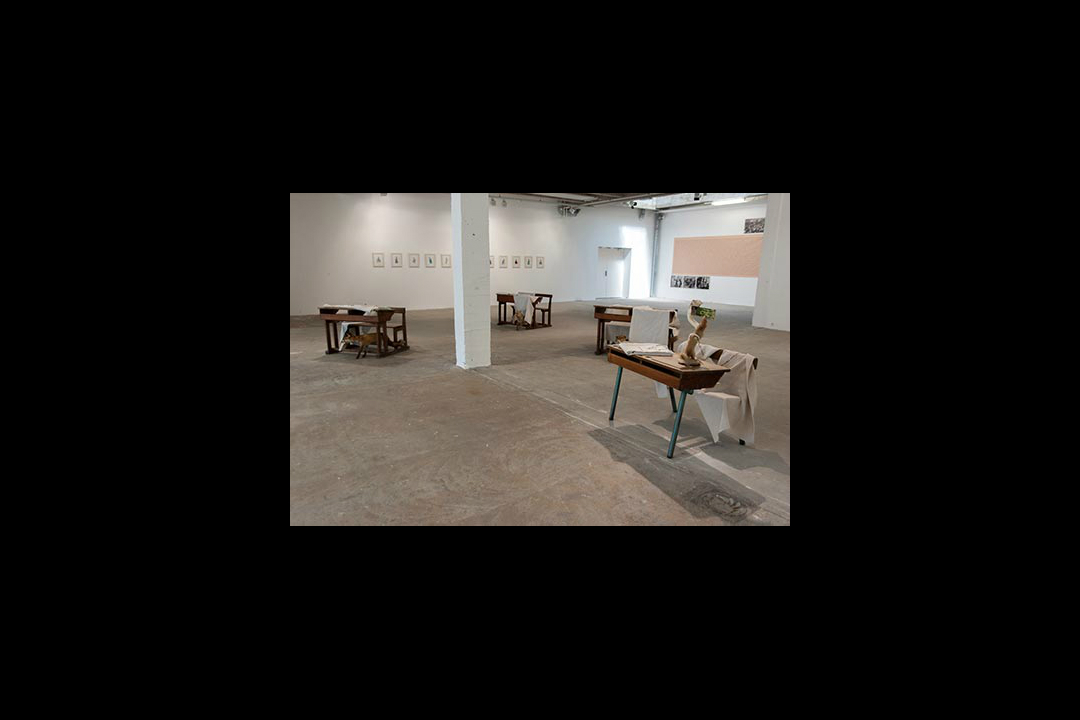 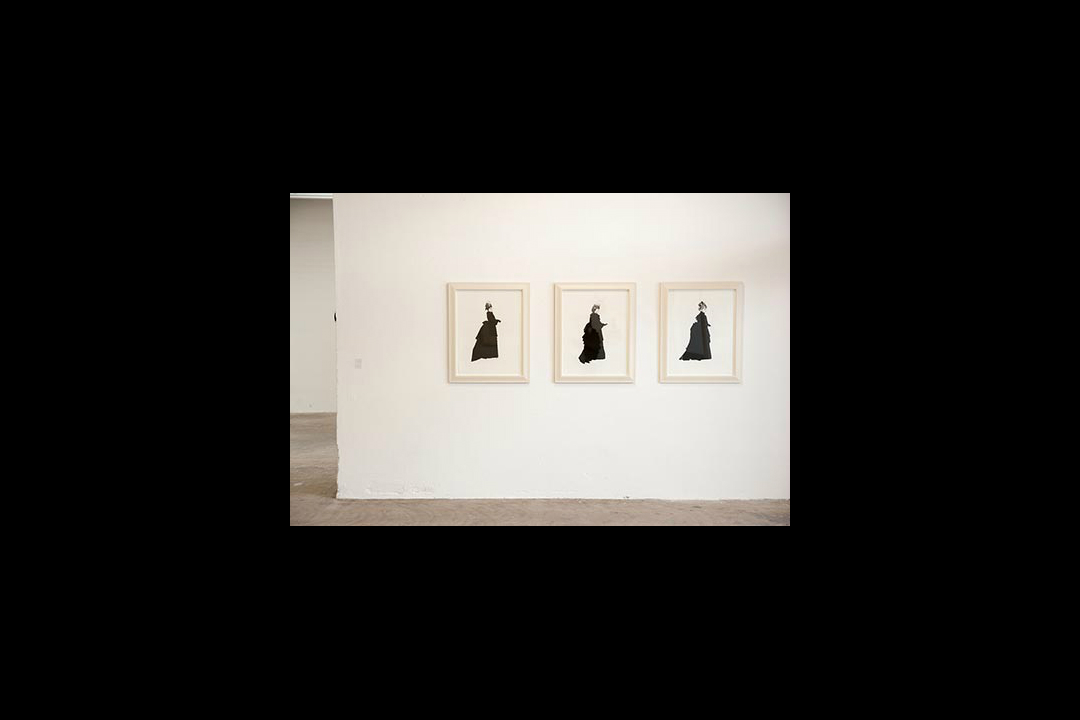 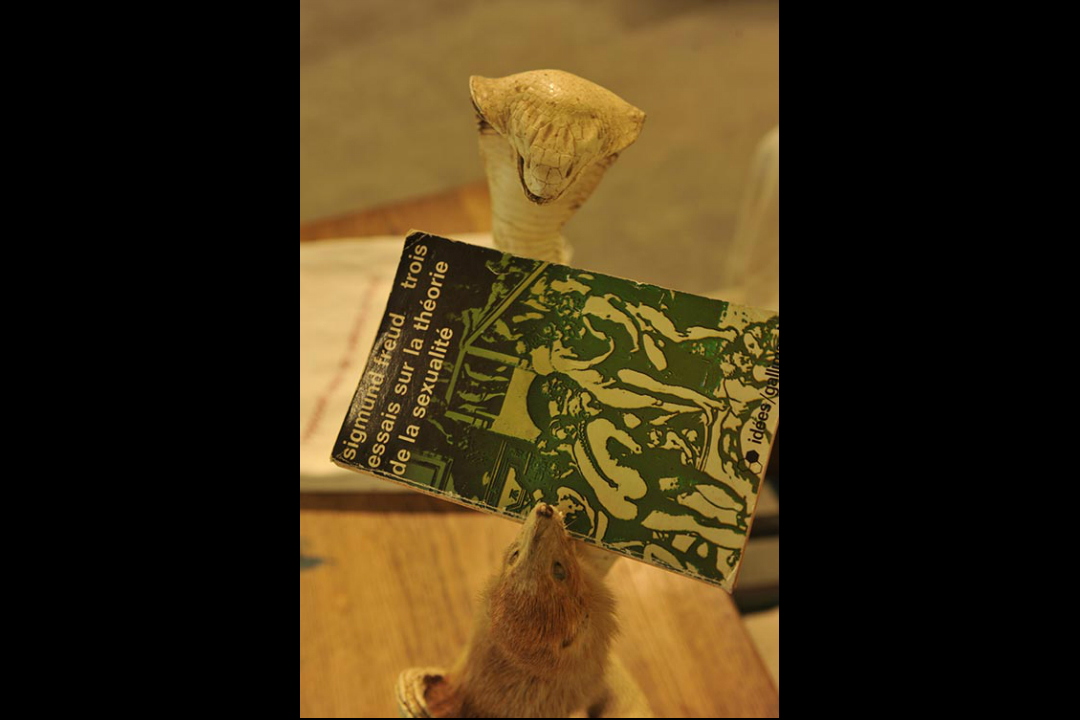 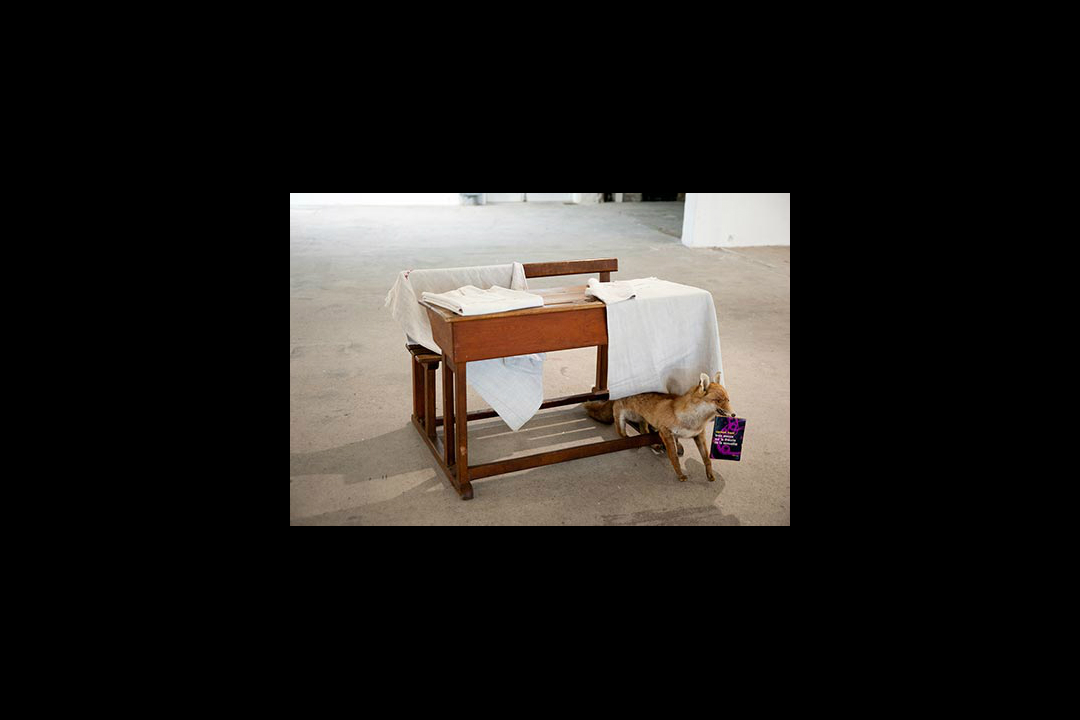 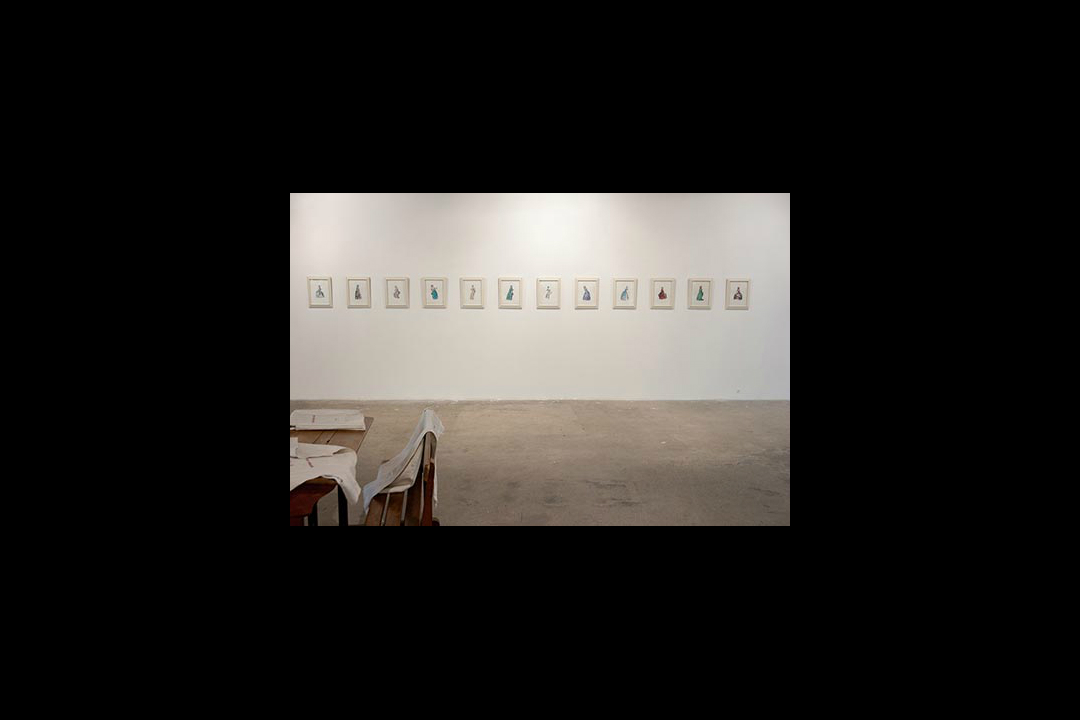