Vicissitudes: Histories and Destinies of Psychonanalysis

Discovery and debate of current issues in psychoanalysis

Academics, analysts, and artists are gathered together in this illustrated volume, celebrating the culmination of a two-year project at the Institute of Germanic & Romance Studies (now the Institute of Modern Languages Research) to discover and debate current issues in psychoanalysis in the arts and humanities across five language-fields in Europe and beyond.

The twenty-four essays include surveys of psychoanalytic thought in areas speaking French, German, Italian, Portuguese and Spanish; the work of eight artists, ranging from found objects in Marseilles or the figure of Gradiva on a manhole cover to the life of Le Corbusier, the lightest object in the world and words on a glass wall; and eight academic essays, including studies of humour in child therapy, Freud in Argentina, sibling trauma in the Schreber family, and psychoanalysis in the university curriculum.

The publication originated in a conference of the same name, held at the Institute of Germanic and Romance Studies in January 2008, the concluding event in the programme: ‘Psychoanalysis in the Arts and Humanities: a multilingual perspective’, with funding from the Arts and Humanities Research Council networks scheme.

The eight sections of this book follow the format of the conference, though contributions have been extended, to accommodate new material. The remit included reflections on psychoanalysis in particular geo-cultural areas as well as the wide variety of relations between psychoanalysis and contemporary artistic practice as represented by the participant artists involved in each series.

With Professor Segal, Kivland co-convened the conference, co-edited the book, and is co-author of the introduction. Her own chapter addresses a series of text works, entitled Transcript, installed in the Institute, their relation to language and translation, and the material affect of language. Her work is also discussed by Malcolm Quinn, Mark Nash, and Andrew Webber. From 2007 to 2010, Kivland was Visiting Fellow in the School of Advanced Study, where , with Malcolm Quinn, she also convened five seminars. 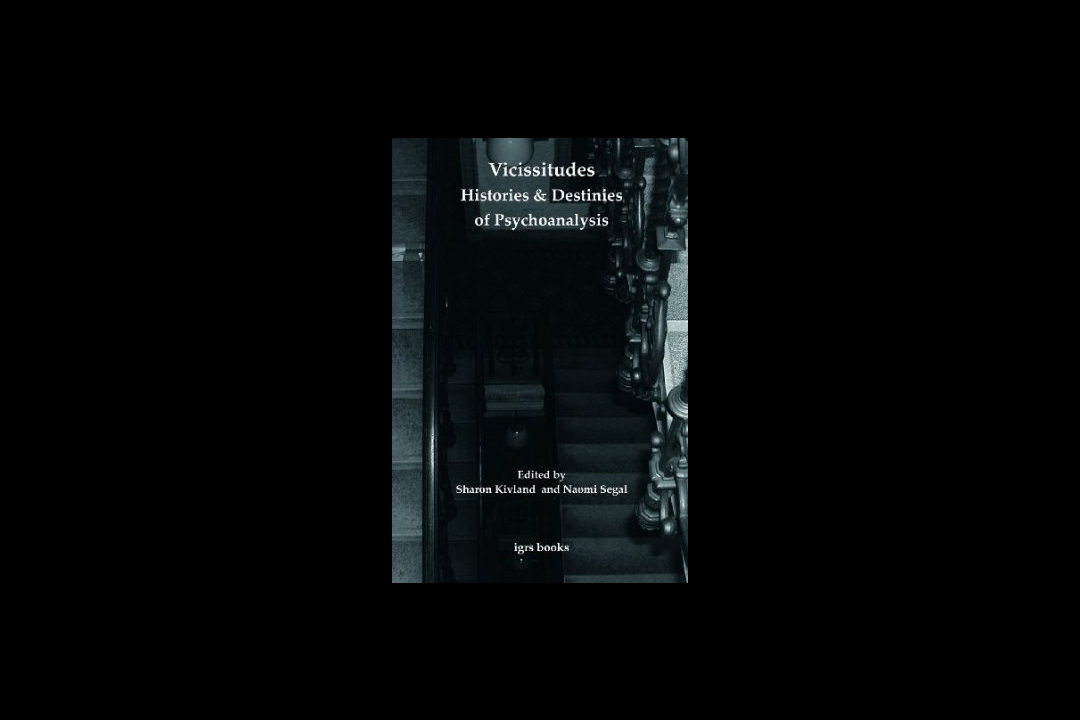 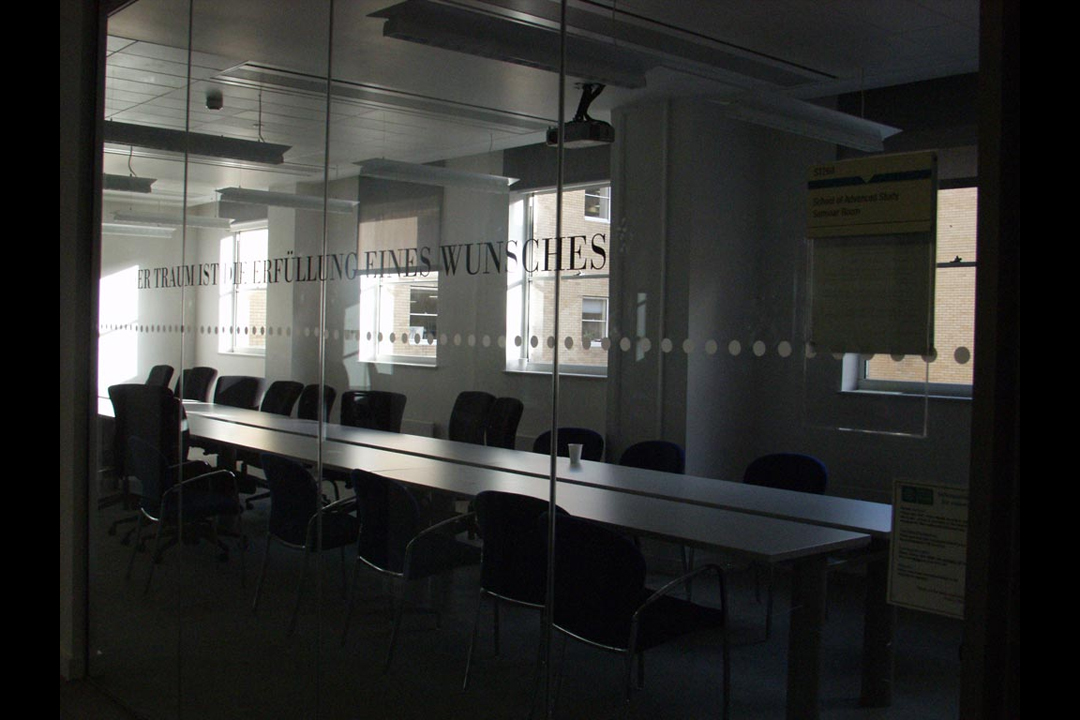 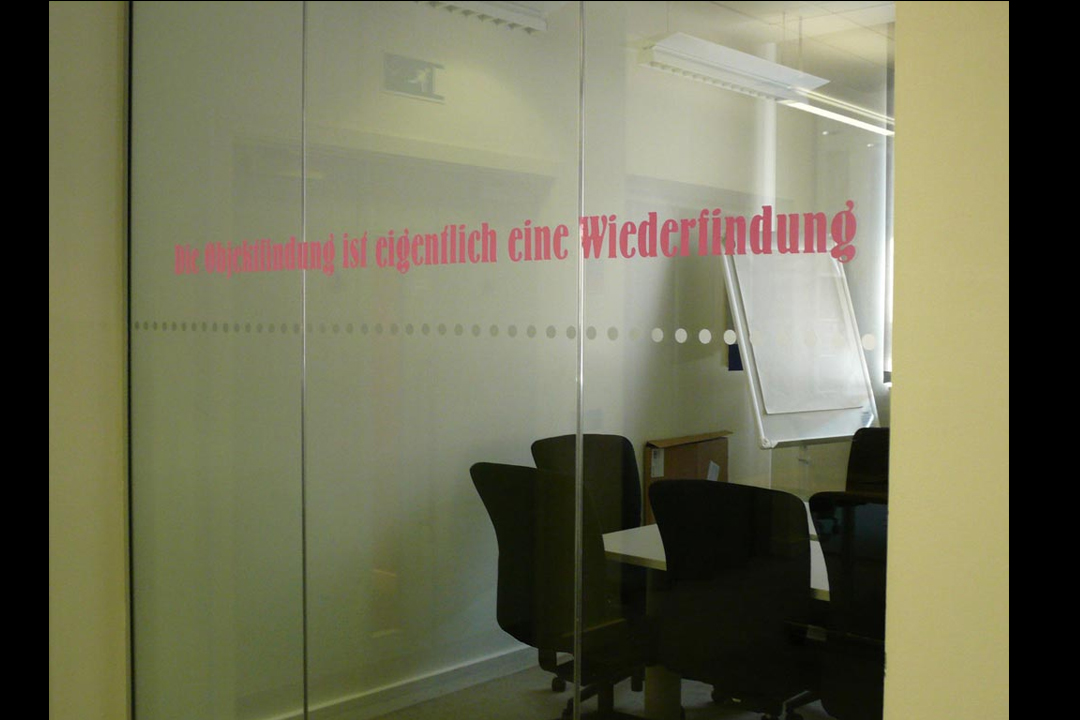 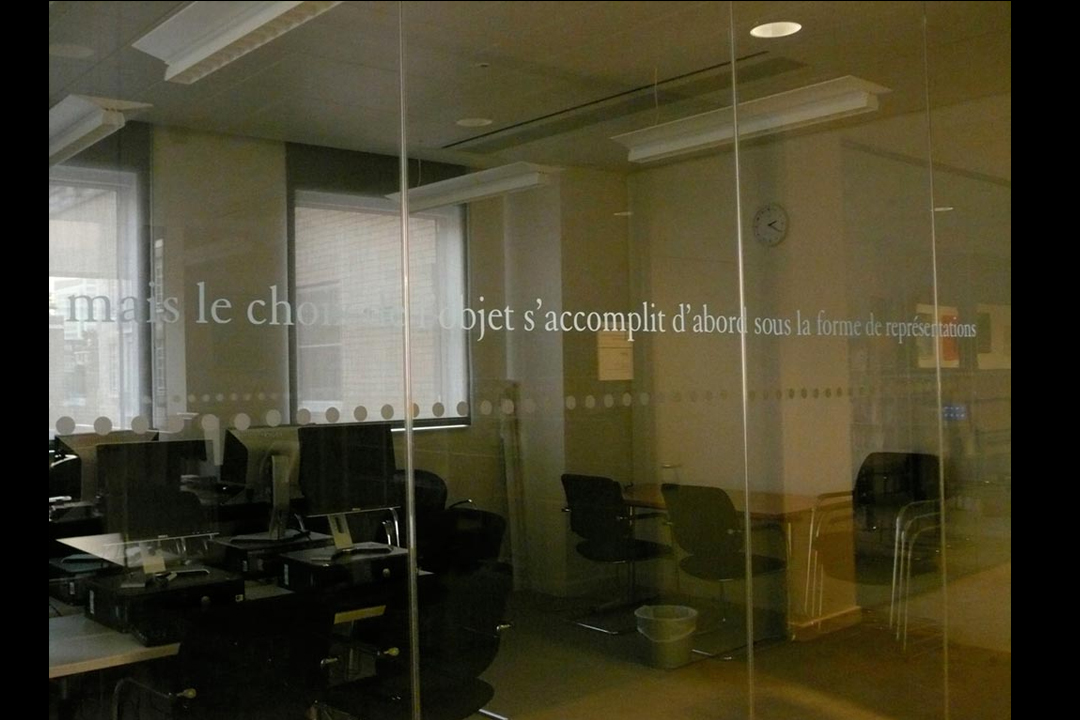 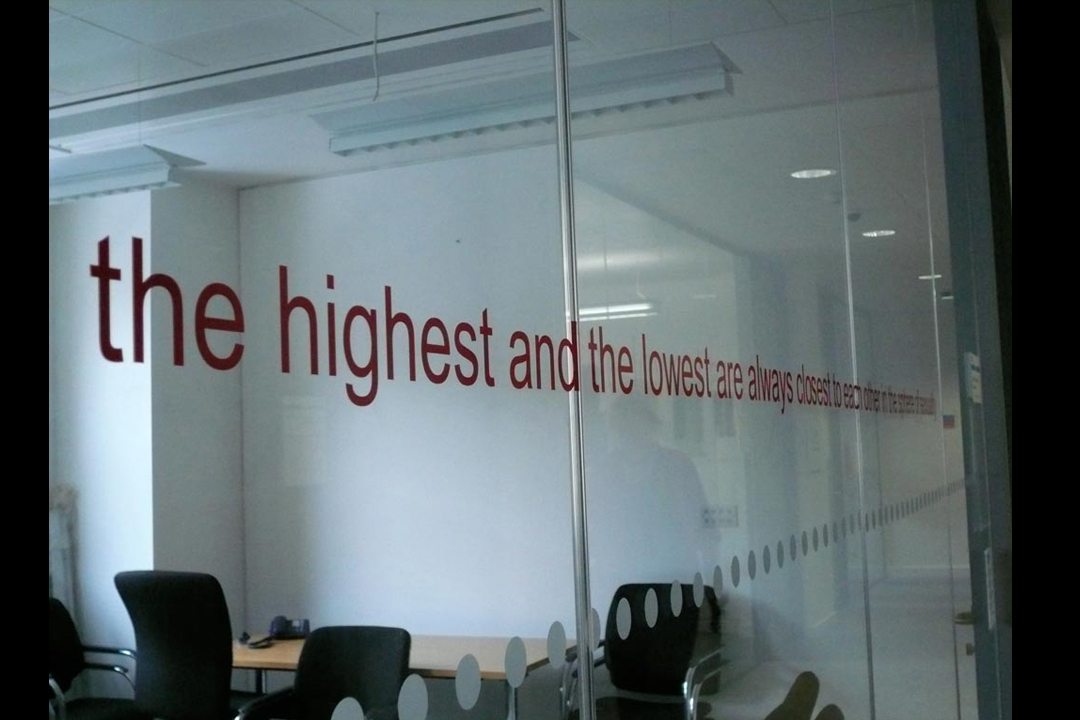 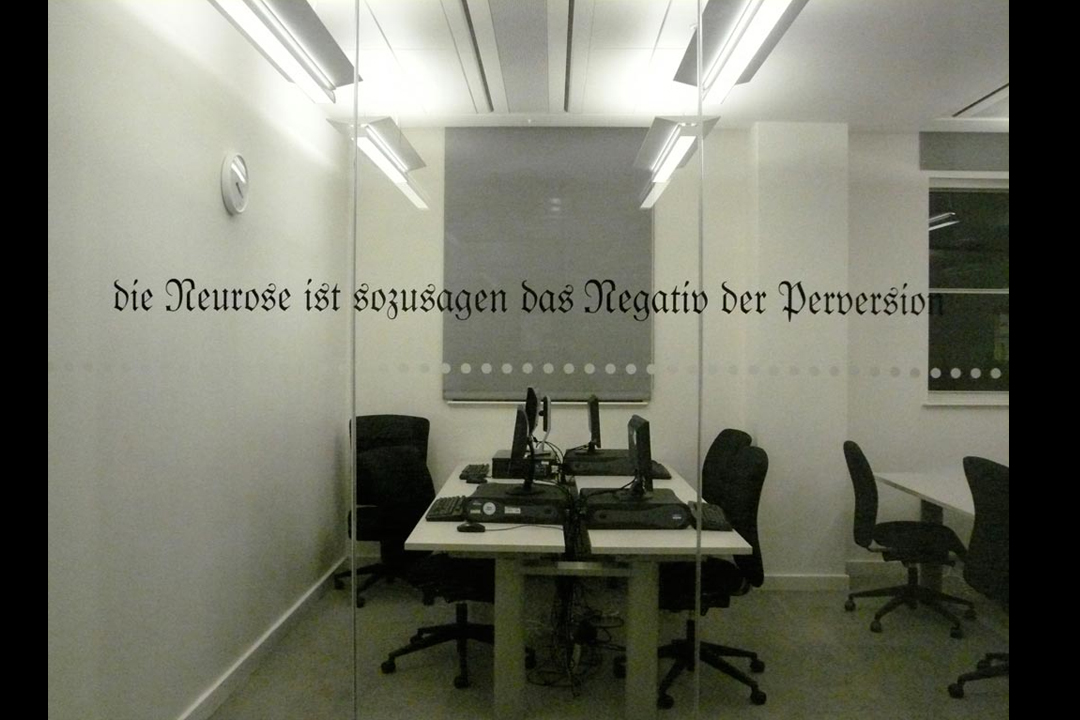 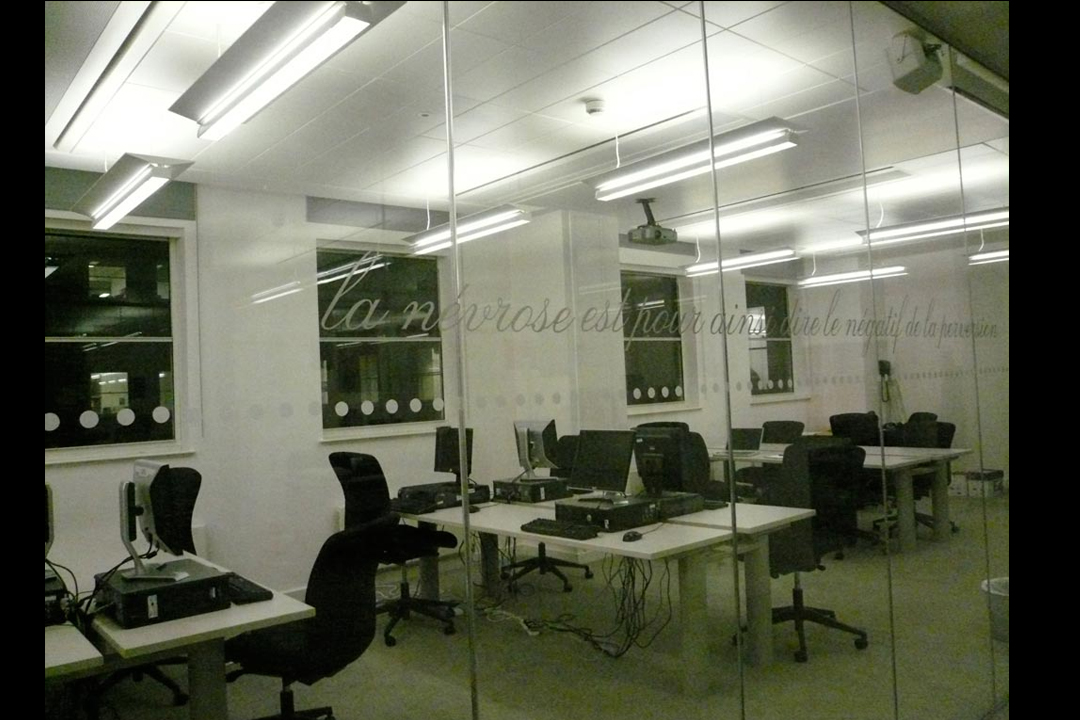 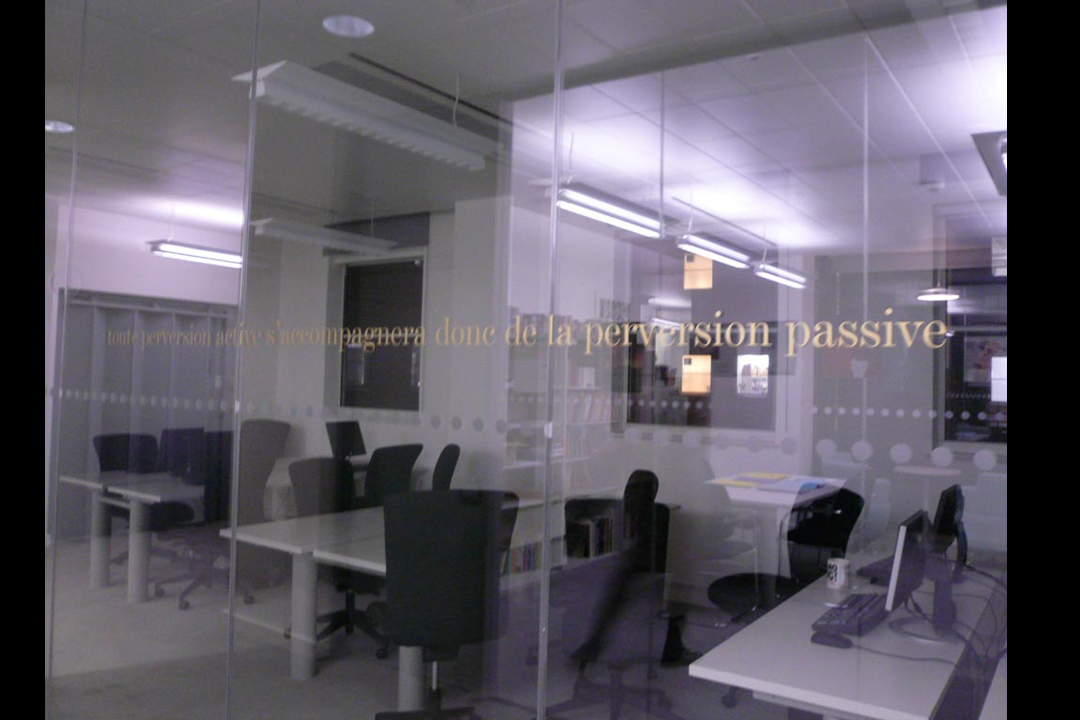