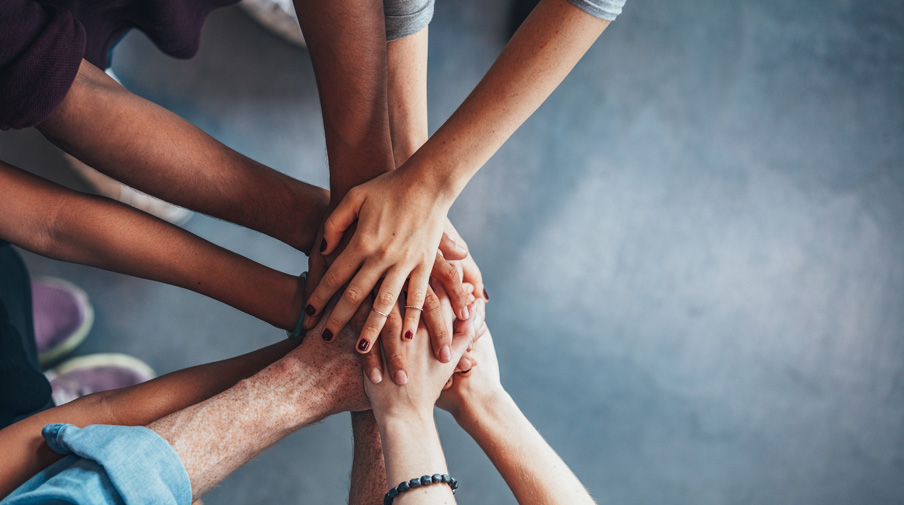 By Deborah Platts-Fowler, Lecturer In Criminology at Sheffield Hallam University and Professor David Robinson Director of Research in the Department of Geography at the University of Sheffield

Between 2010 and 2015 austerity driven policy has cut local authority budgets by 30 per cent. These cuts have led to a major reduction in local services at a time of extreme insecurity in the lives of many following the financial crash. As a result, local authorities are increasingly interested in the idea of 'community resilience'.

Community resilience can be defined as the engagement and development of local resources by community members to thrive in an environment full of change and uncertainty.

The concept of community resilience raises some important questions: to what extent is it a genuine attempt to aid communities ‘weather the storm' of austerity, or does it merely transfer responsibility to communities to resolve their own problems? Can community resilience be recognised and measured, and how can local authorities seek to develop it?

A study co-produced with Sheffield City Council highlights radical notions of community resilience, arguing that 'thriving' in the face of change should include transformation and resistance, and not merely survival. Defining resilience in this way recognises that it can be a base from which to mobilise a community to bring about social change.

The study measured community resilience using social statistics to identify neighbourhoods with better than expected outcomes, such as levels of health and crime, for the level of socio-economic stress they were experiencing. This approach recognised resilience in different types of neighbourhoods, including less affluent communities that may be exposed to greater levels of stress.

Interviews were carried out with a range of roles in local agencies and communities, such as teachers, health professionals, and ward councillors, to explore factors supporting resilience. These factors were grouped into three connected areas based on the type of explanation they supported, regarding, who lives in the area, the social and physical context, and the nature of the local community.

A key finding is there can be no one size fits all approach. However, when looking at how policy and practice might be used to promote and protect resilience, the study highlighted:

The implication for local authorities is to be clear about what is being cut. A library, for example, can offer more than books and IT facilities; it can act as a meeting point for local people, facilitating opportunities for communities to build resilience in the face of an uncertain future.