Devolution in the UK - Unfinished Business 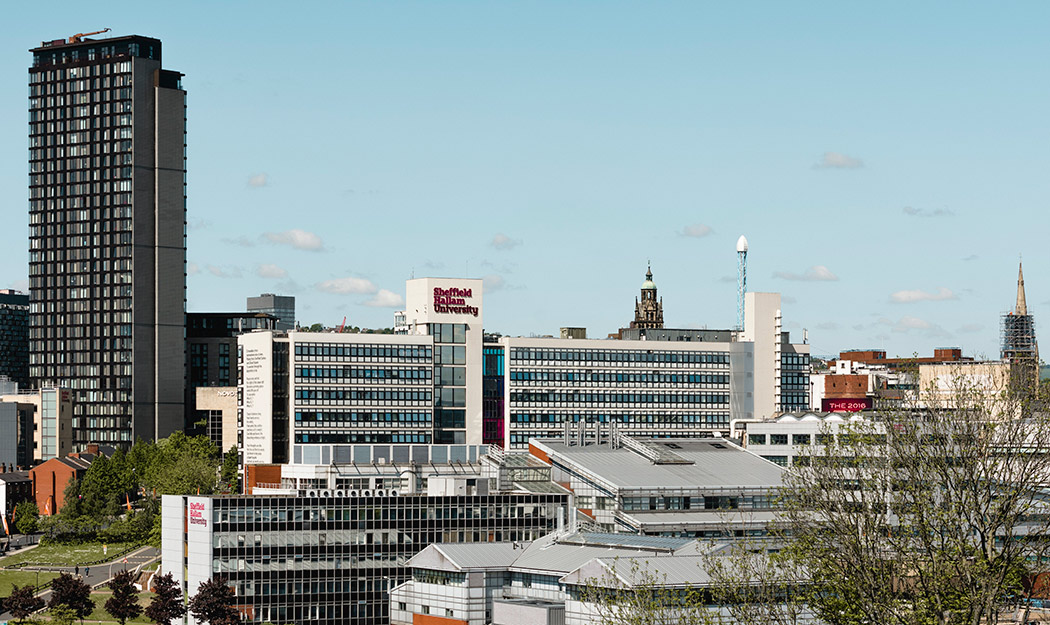 Since the financial crisis of 2007-8 the UK economy has grown, but not all have shared in this growth. Since 2008 there has been a marked increase in those on low pay (measured as below two-thirds of the median wage). Growth rates between city regions have also diverged since the financial crisis. For example, between 1998 and 2007 income per capita in Sheffield City Region grew at around the same rate as London (albeit from much lower base); but from 2008-2014 GVA per capita rates diverged with London growing twice as fast in real terms as Sheffield City Region. These imbalances were the very ones that George Osborne sought to address through the Coalition Government’s agenda of rebalancing the economy. It has even been suggested that anger about this economic inequality explains the success of the leave campaign. Since 2010 the subnational institutional landscape in England has changed markedly. New organisations have been formed, such as the Local Enterprise Partnerships, with new powers given to some areas (such as £6 billion of health and social care expenditure to the Manchester City Region) and new funding settlements for city regions have been agreed in the form of deals. Local authorities and other partners have seized these as opportunities to take control of a range of economic and social policies.

These new funds and institutions alone are highly unlikely to alter the relative growth prospects for the north of England. The funding that has been proposed so far is dramatically less than under New Labour. Furthermore, after significant cuts to public funding, especially to local government funding, there is less capacity to take on opportunities. England remains a unitary state, only around five per cent of total tax revenues are raised from local and regional taxes. Compare this to some of the other major economies of the Organisation for Economic Co-operation and Development: 25 per cent in Japan, 36 per cent in the US, 40 per cent in Germany and even in the relatively centralised France the figure is only 13 per cent. Funding is a simple indicator; others indicators are found in local powers, from transport to health and from education to economic development. However, the fact remains that the UK, and in particular England, is now an outlier amongst economically advanced nations. So far, Theresa May's government has been relatively silent on the subject of devolution. This may be a strategy to distance her government from George Osborne’s championing of the City Deals and the 'Northern Powerhouse'. Or it may be that the government intends to devolve few powers or little spending.

Now back on the political agenda is an industrial strategy and a commitment to a more active government in the arena of economic policy. On the one hand the post Brexit devaluation of the pound is propitious and provides a considerable competitive advantage to exporters. This may provide a good time for implementing an export led industrial strategy. On the other hand Brexit in any form is likely to bring political and economic uncertainty for some time, just the thing to deter long term investment decisions by businesses. New capital and skills investment is essential if the UK economy is to not fall further in terms of productivity; a perennial problem for many sectors of the UK economy. So where next for devolution? A starting point lies in the need for a central government commitment to making the best of existing arrangements of City Deals, Combined Authorities and LEPs, at least in the short to medium term. Successful industrial strategies in other countries combine a national framework with appropriate fiscal support. They also involve coordinated public and private action at a local and regional level to steer investment in industrial capacity, enhance skills and create the conditions for innovation. And perhaps the most difficult challenge for government to grasp is a constitutional one: what legal and fiscal powers should be devolved? Without such measures, regional inequality is likely to persist and some of the pressures which led to the leave vote in the EU referendum will remain unaddressed.