Whether you want a quiet drink or to dance the night away, Sheffield’s nightlife has something for everyone. 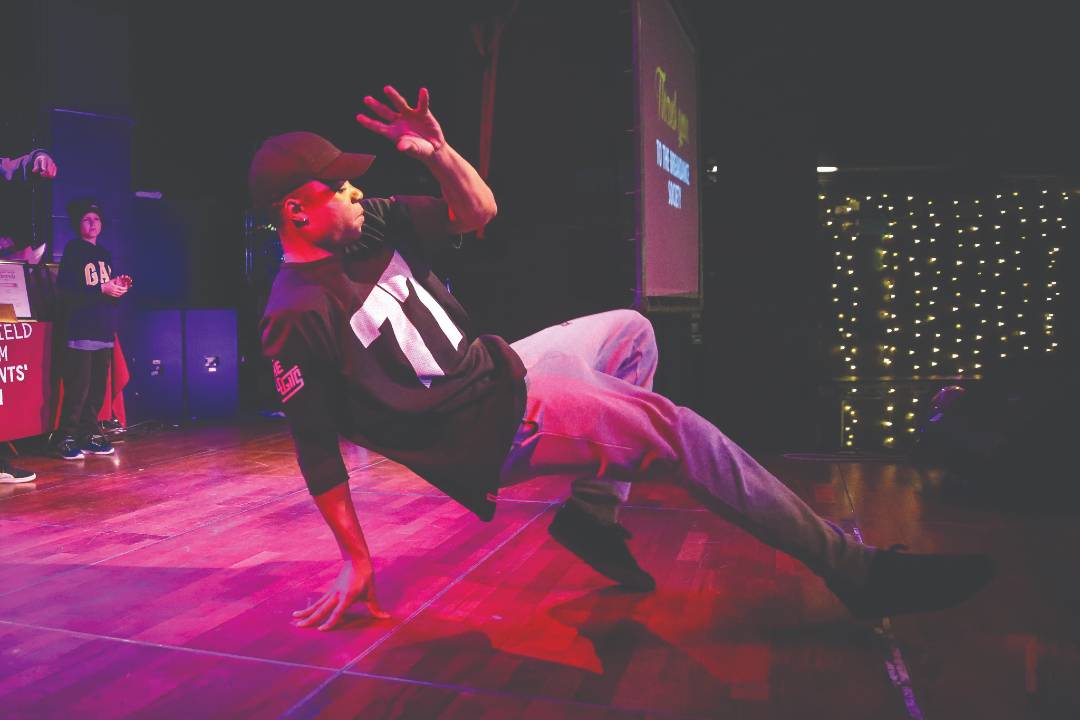 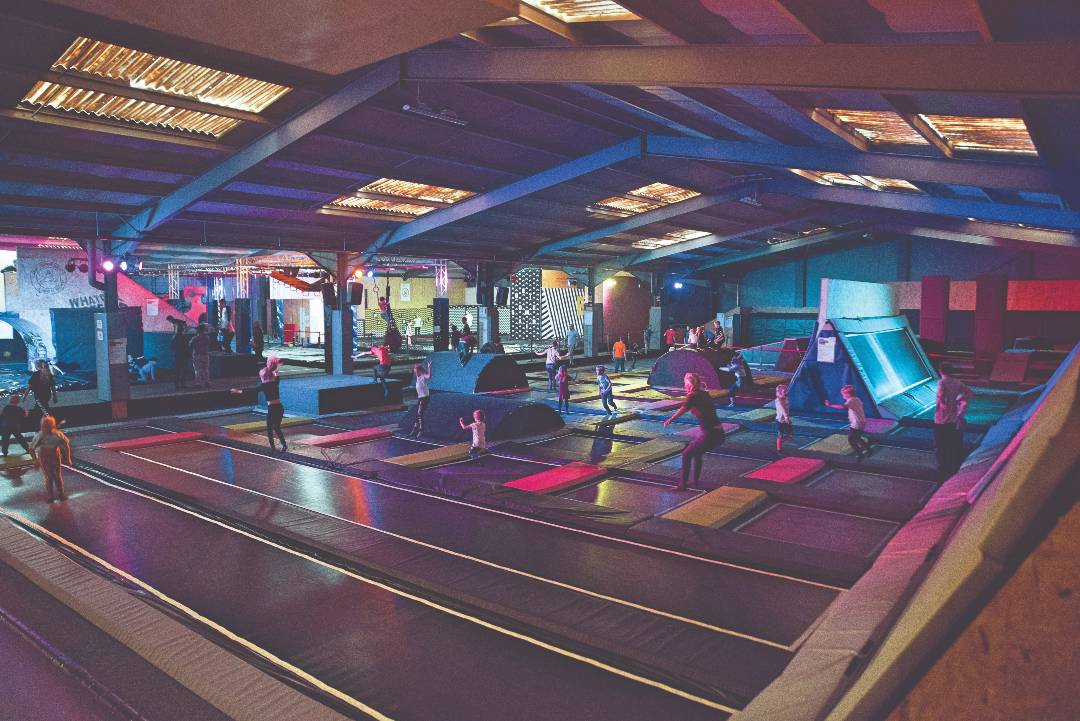 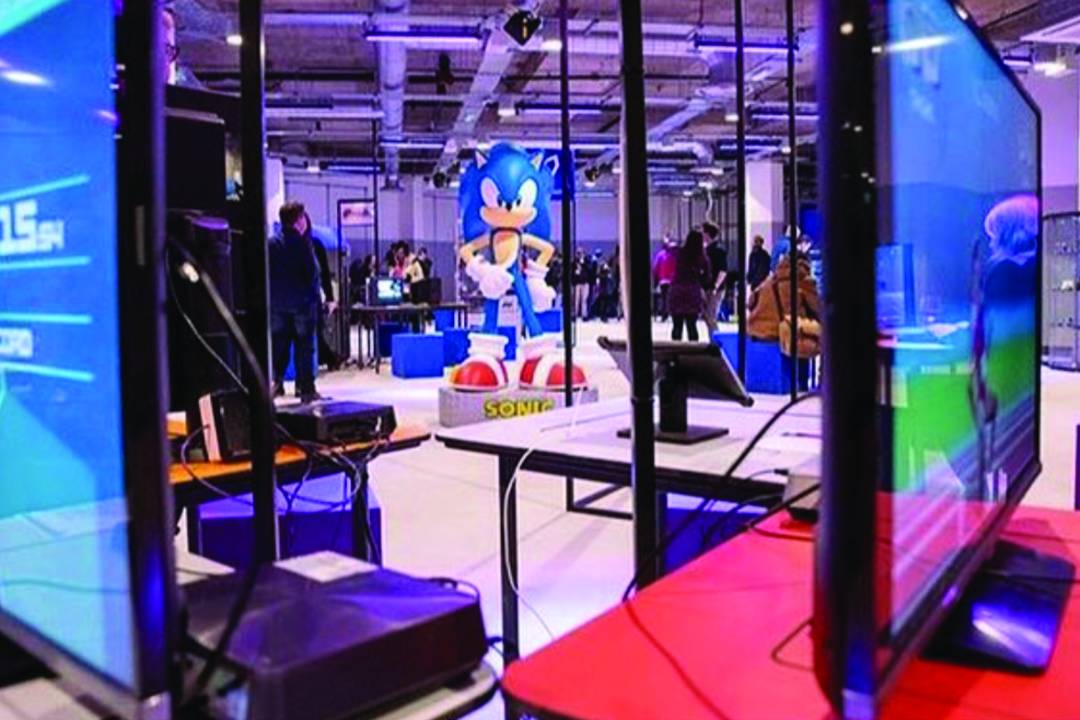 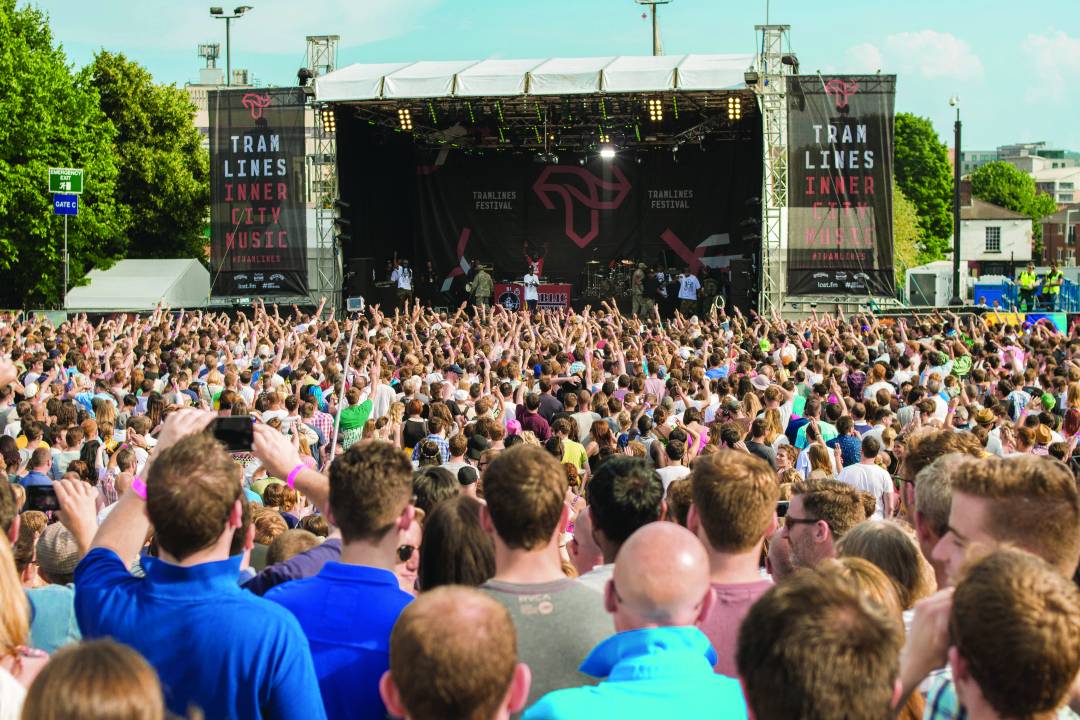 While big acts play the O2 Academy or FlyDSA Arena, Sheffield’s rising stars can be discovered at the many smaller venues around the city — from West Street Live to Yellow Arch Studios in Kelham Island.

'Sheffield is a great hub for music. I’ve been to loads of events and there’s always something going on.'

When it comes to craft beer and gin, Sheffield is world-renowned. Discover brewery behemoths like Abbeydale, Thornbridge and True North Brew Co, or settle into a traditional pub with your favourite tipple, a roaring fire and a packet of Yorkshire Crisps.

Have fun with friends

Head to Centertainment for bowling, cinema, crazy golf and arcades. Throw yourself down the flumes at Ponds Forge, bounce around wall-to-wall trampolines at Jump Inc, or try getting out of one of Sheffield’s escape rooms.

From rock classics at Corporation and chart-toppers at Revolution to indie beats at Leadmill, you’ll enjoy discovering Sheffield’s varied nightlife.

Get the festival experience

You can’t talk about Sheffield’s music scene without mentioning Tramlines - the yearly festival that brings tens of thousands of fans flocking to Hillsborough Park to see their favourite acts perform.

Order a guide to Sheffield