A 2015 study named Sheffield as one of the UK’s leading music cities, 788 organisations active in the music sector, 465 active bands, 70 rehearsal rooms, 65 recording studios and 70 venues!

We've compiled a playlist of Sheffield bands, new and old - the soundtrack to this city. Sign up or log in to Spotify to hear. While you're enjoying that, here are some things you might not know about the Sheffield music scene.

In Sheffield there are nearly 70 gig venues. You can watch live music anywhere from museums to arenas, from cinemas to disused factories.

Sheffield’s iconic Leadmill has been consistently voted Best Live Music Venue in the country by NME readers, with gigs by local and international acts nearly every day of the week.

Every year 150,000 people descend on the city centre for Tramlines, an award-winning music festival featuring hundreds of bands playing across Sheffield.

In the 1970s Sheffield’s Cabaret Voltaire pioneered industrial music by sampling the sounds of the steel factories in their home city.

Sheffield ruled the UK music scene in the early 1980s thanks to electro acts like the Human League, ABC and Heaven 17 dominating the charts. 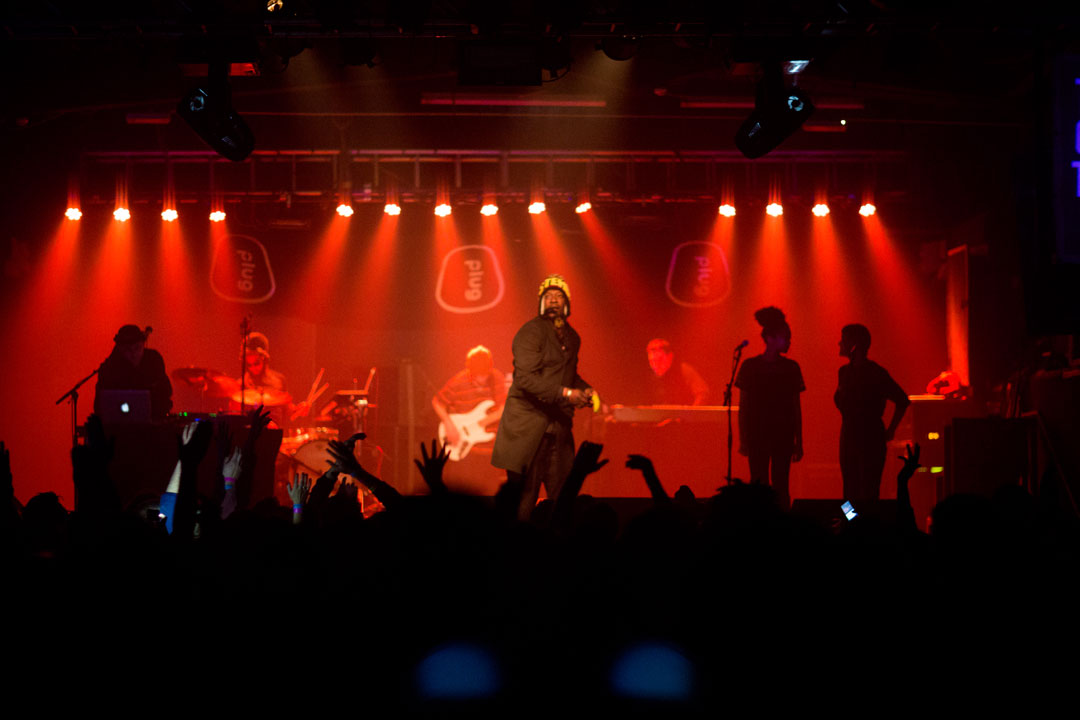 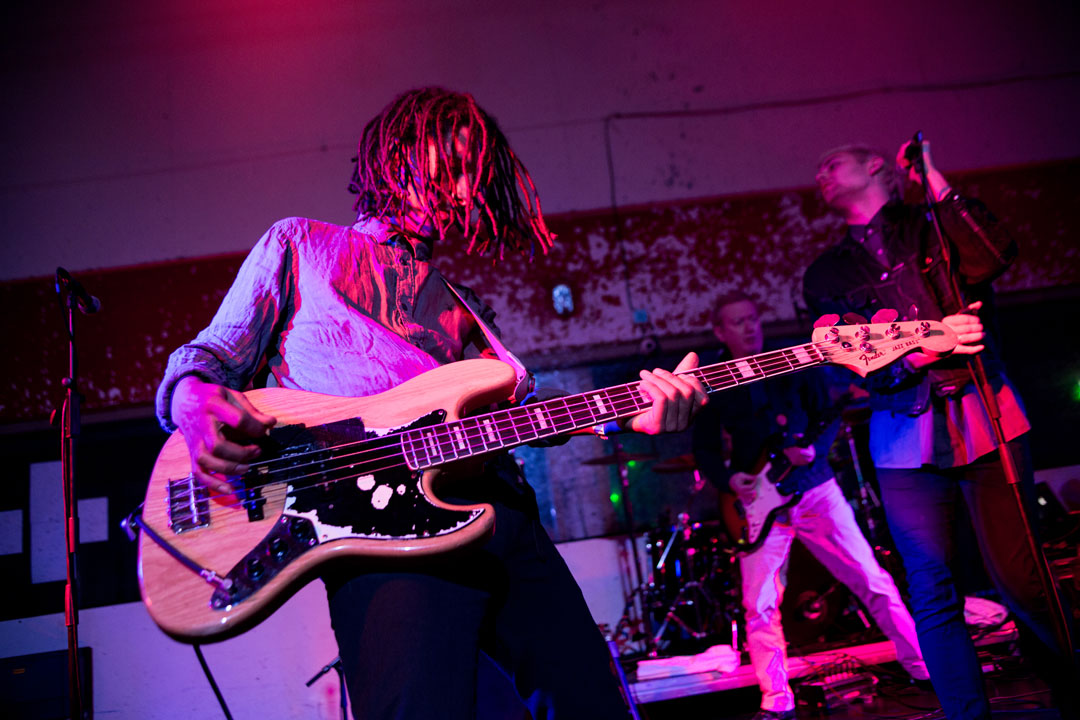 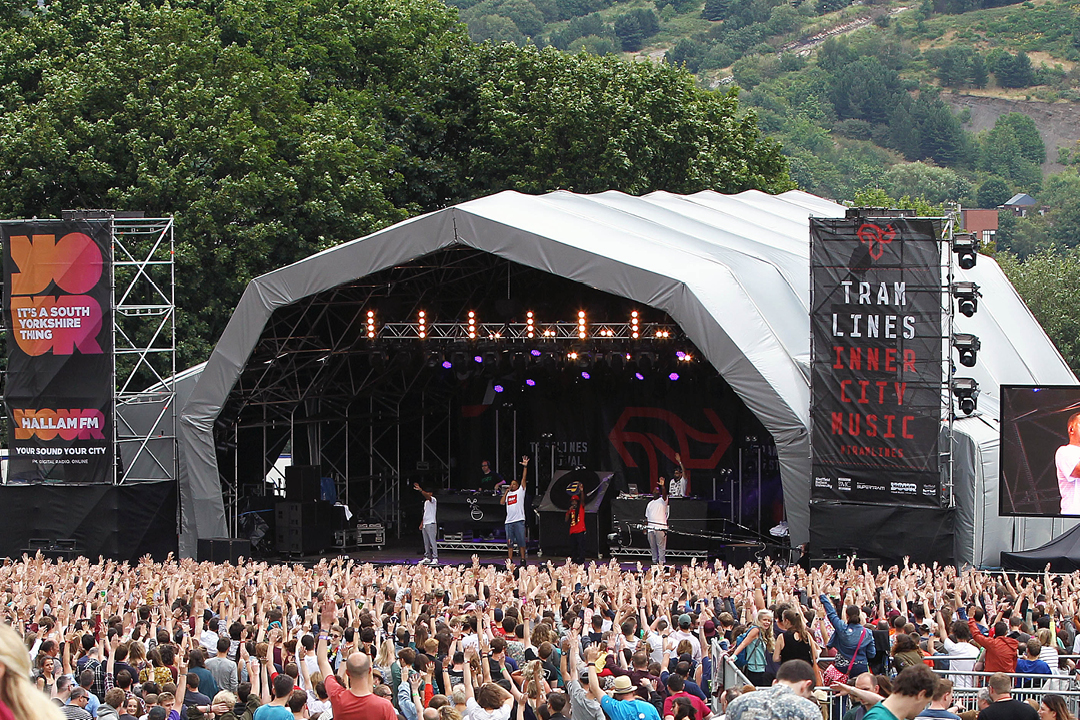 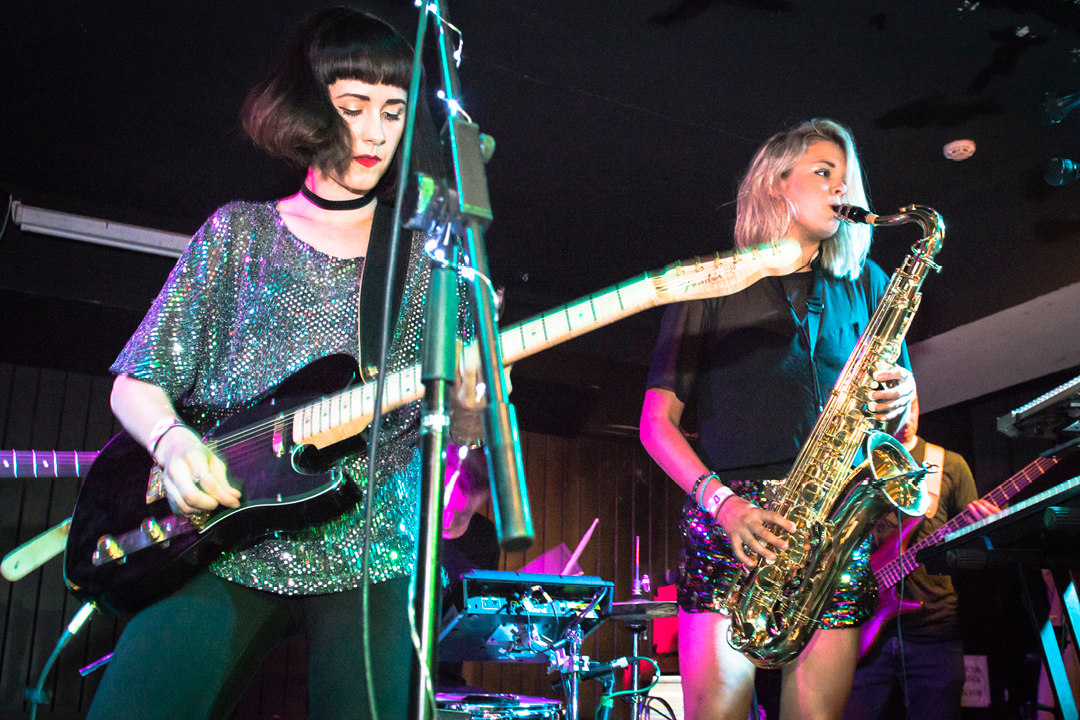 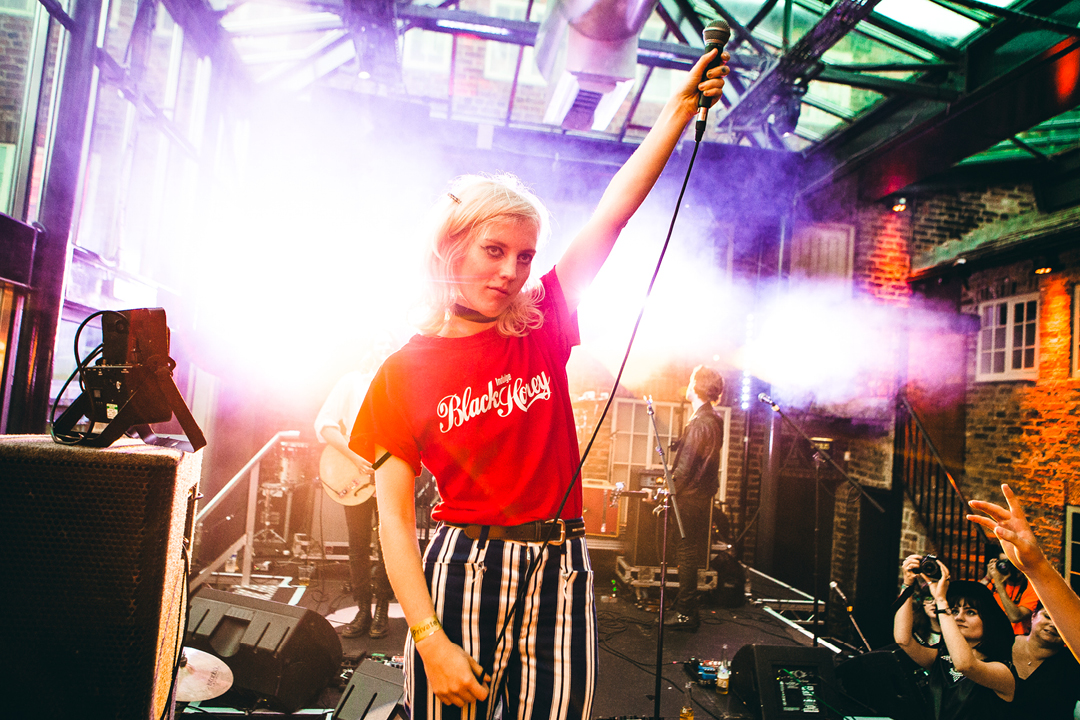 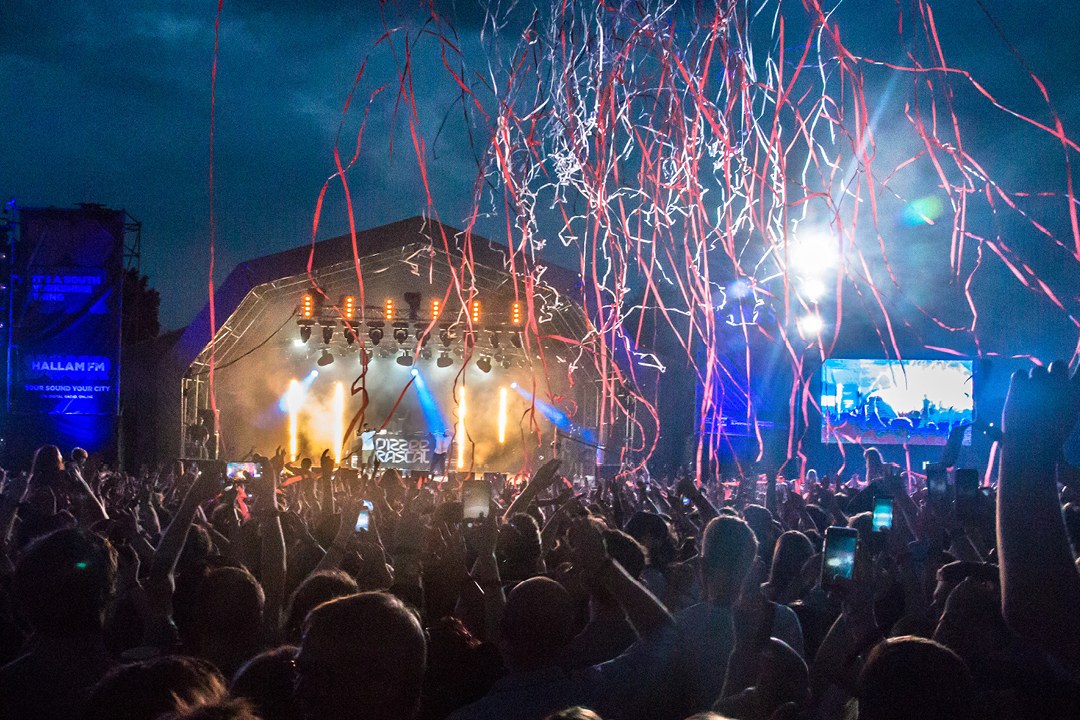 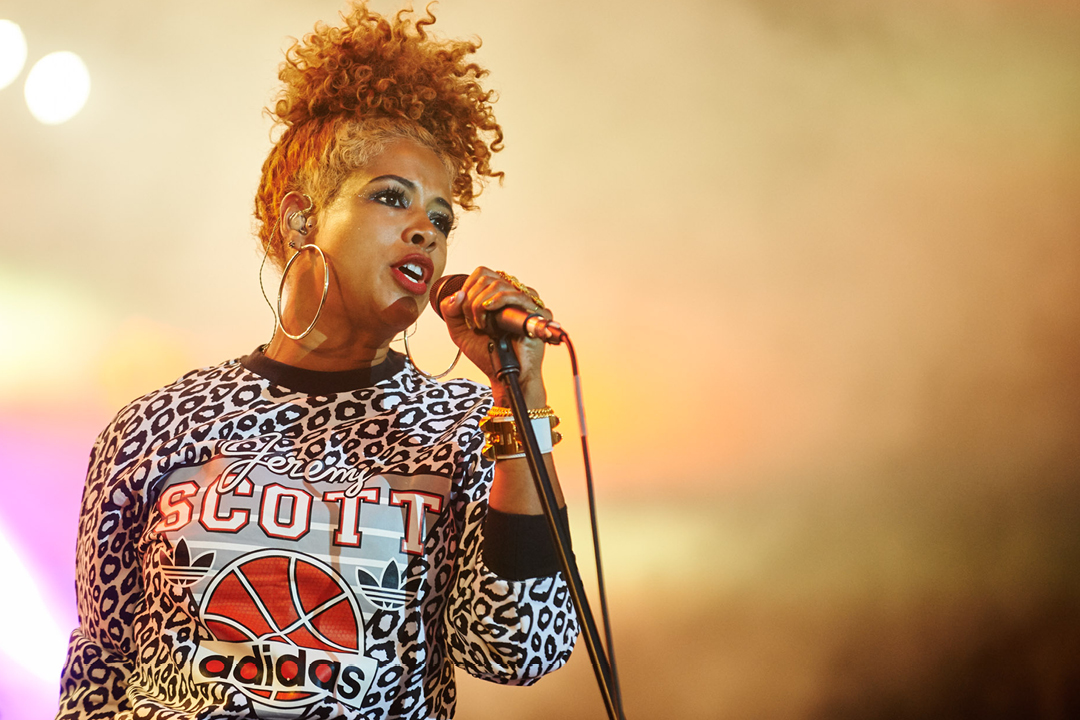 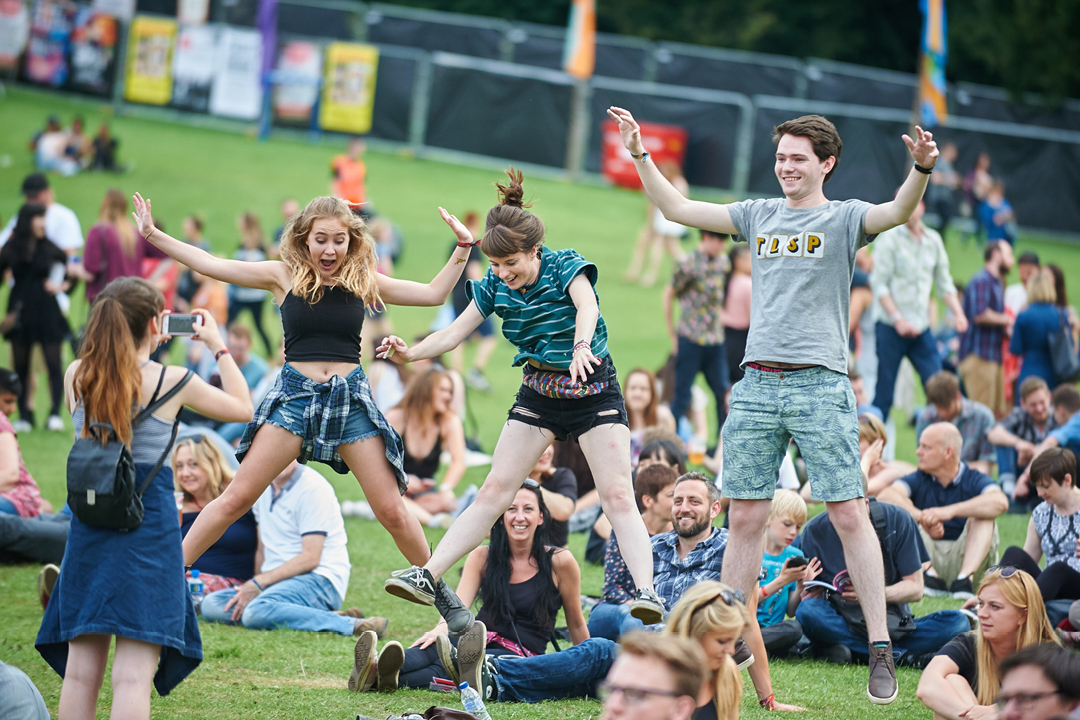 Arctic Monkeys are the most commercially successful Sheffield band of all time. Pulp and Def Leppard also have massive worldwide followings. Two other acts you may not have known were South Yorkshire locals? Radio One regulars Bring Me the Horizon and Amarillo seeking crooner Tony Christie!

Parties with a heart

Some of Sheffield’s best nights are organised by Party for the People, an not-for-profit promoter who put on gigs, parties and even roller discos in unusual venues and donates the profits from booking fees to charity.

In 2015, BBC 6 Music celebrated Sheffield's unique role in the UK music scene with three days of documentaries and programmes.

Sheffield Hallam University is not responsible for the content of external websites. 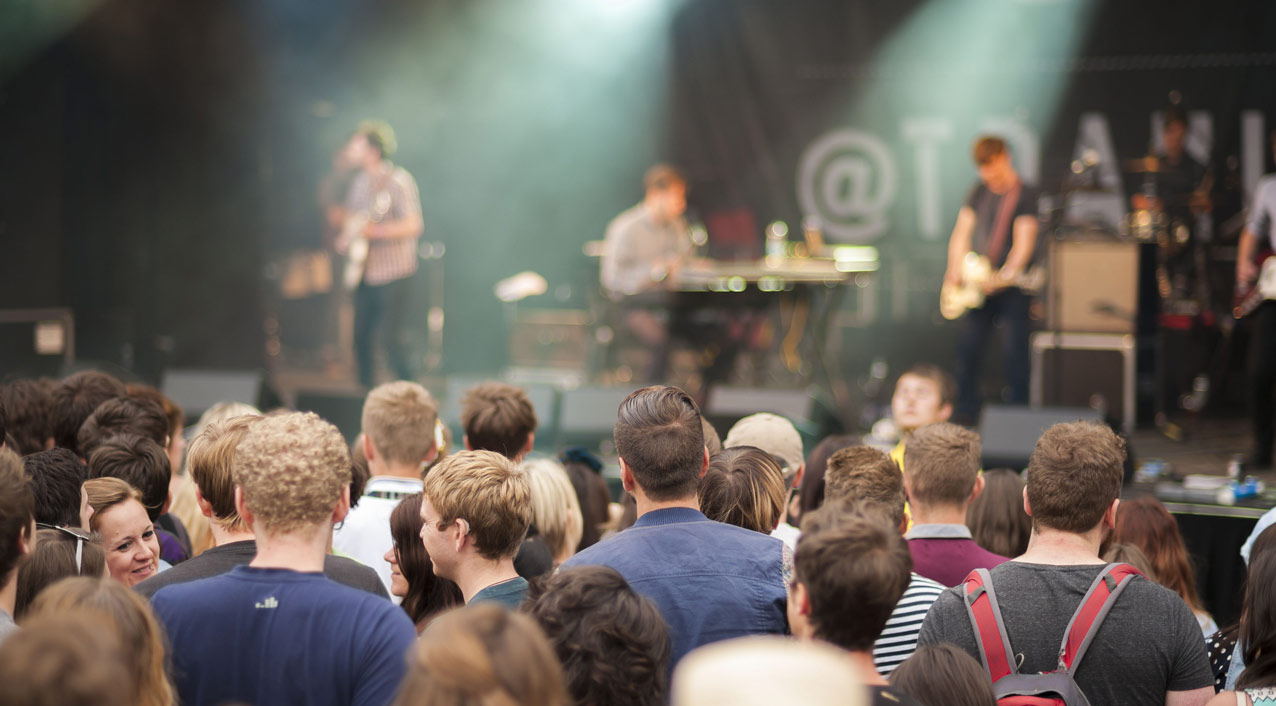 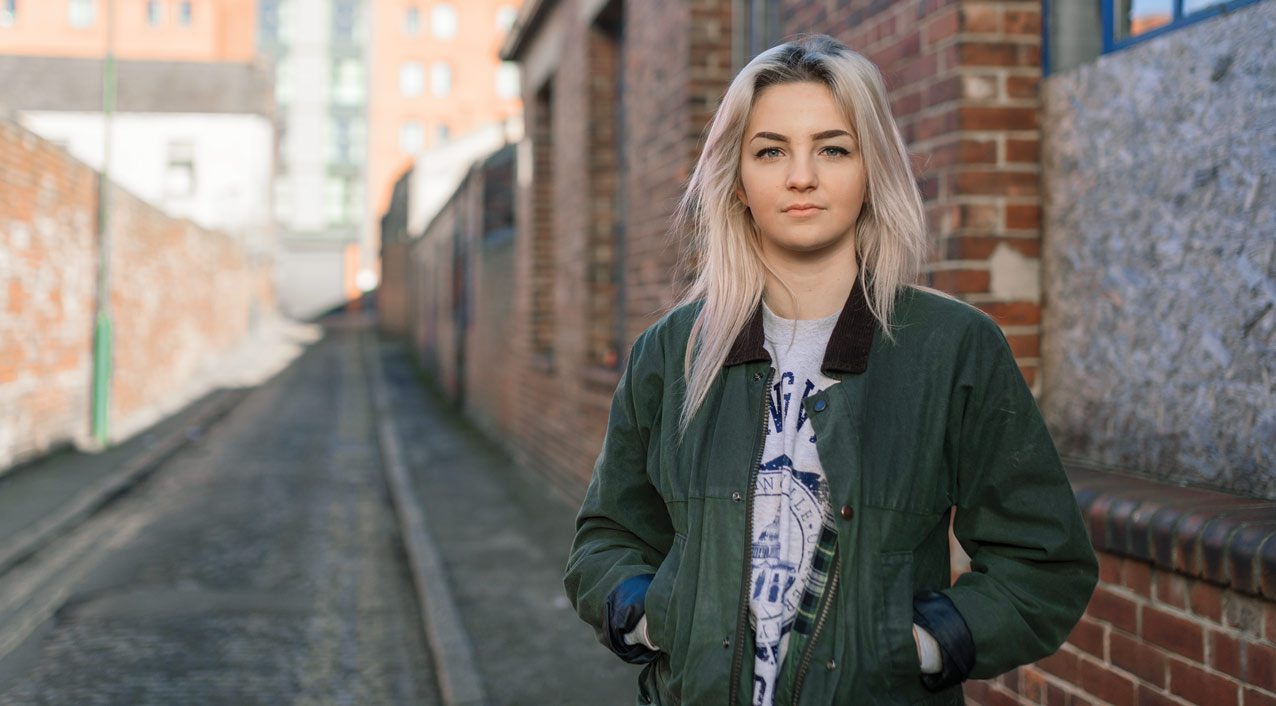 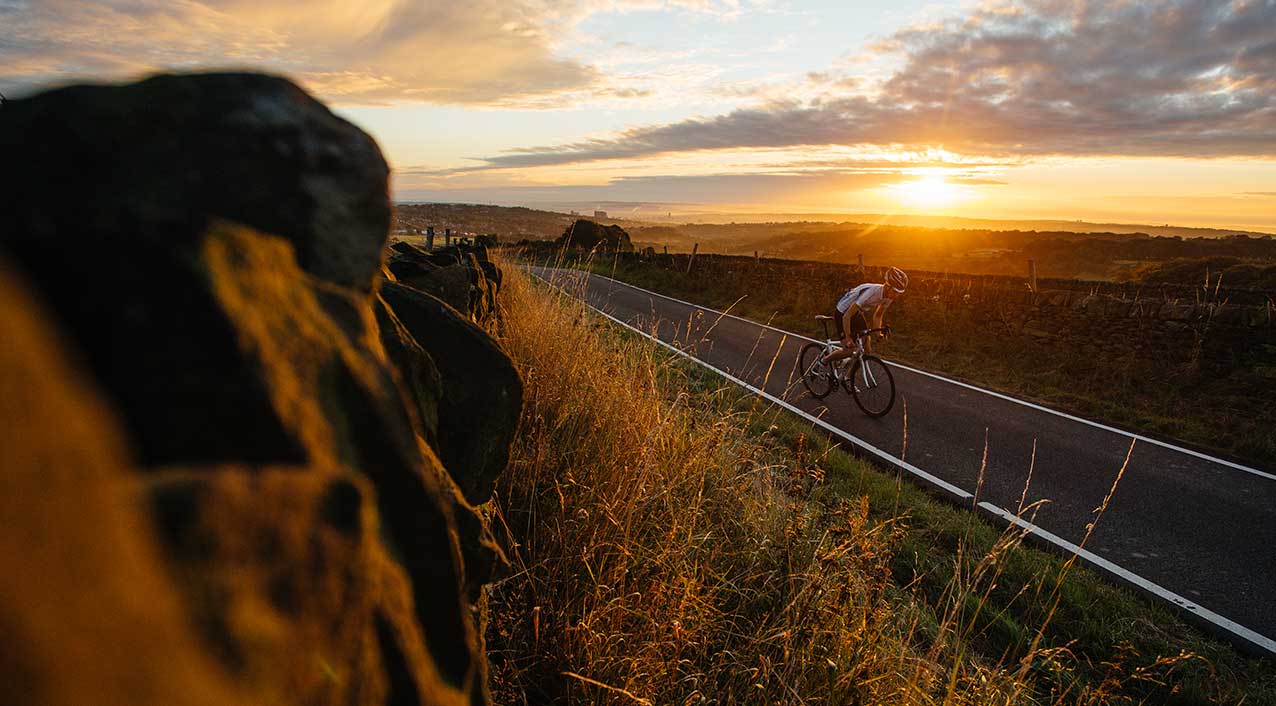