'I owe my career to my film lecturer' 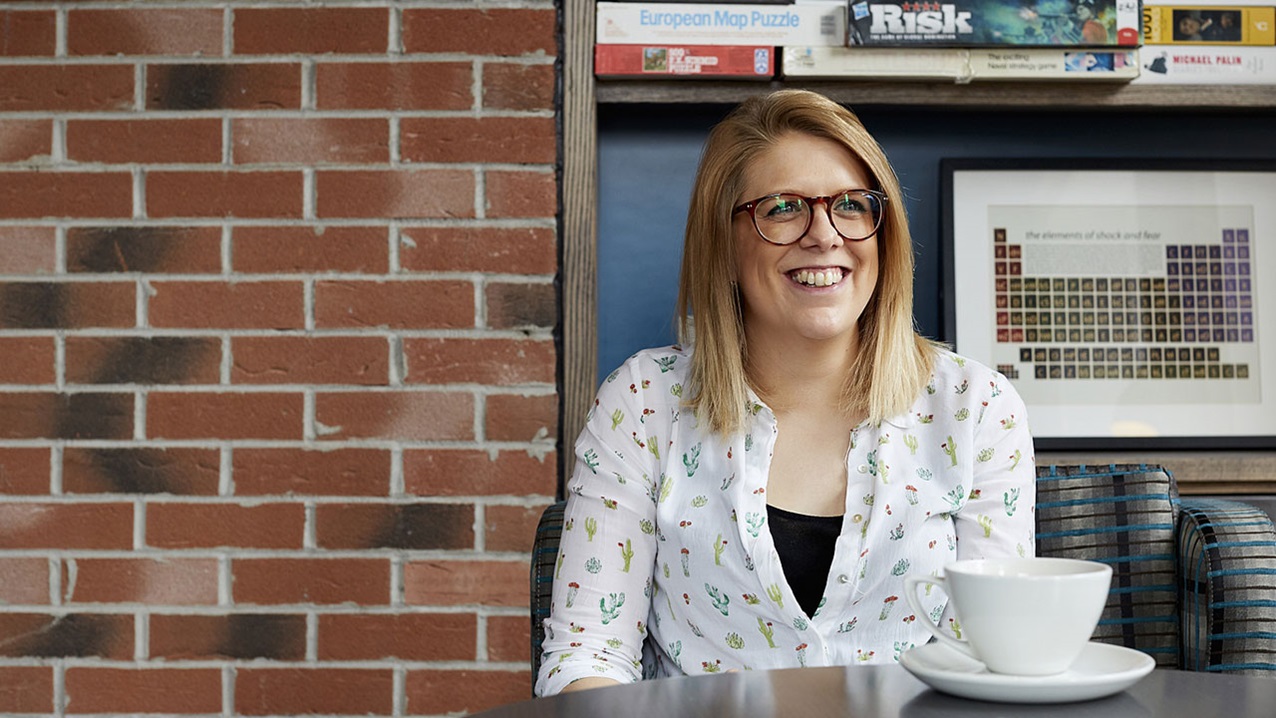 'I owe my career to my film lecturer'

Emily Axon is a freelance filmmaker with several film and TV credits, including one for the major Channel 4 drama series The Virtues.

She moved from Manchester to study an MA in filmmaking, and loved Sheffield so much she decided to stay here after graduating in 2013.

‘My lecturer Colin Pons pushed me to create better films,' she says.

'He works in the industry, so he was able to provide real-world examples, and he helped me build connections outside of the course. Colin has been such a huge help and inspiration to me – I owe my career to him.

'After graduating I worked on a number of TV series, including This is England, Zero Chill, and on the film Everybody’s Talking About Jamie, based on a stage show which started out in Sheffield. Most recently, I’ve worked on a Channel 4 drama called Help.

'If I reflect on how far I’ve come, I pinch myself. I’ve worked very hard to get where I am, but without my time at Hallam I wouldn’t be here.'

‘It has been a pleasure to mentor Emily, both during her time at Hallam and in her early career. All she needed to launch her career was a friend in the industry to help her confidence and skills grow. She now has many friends in the industry!’

Find out more at our open days