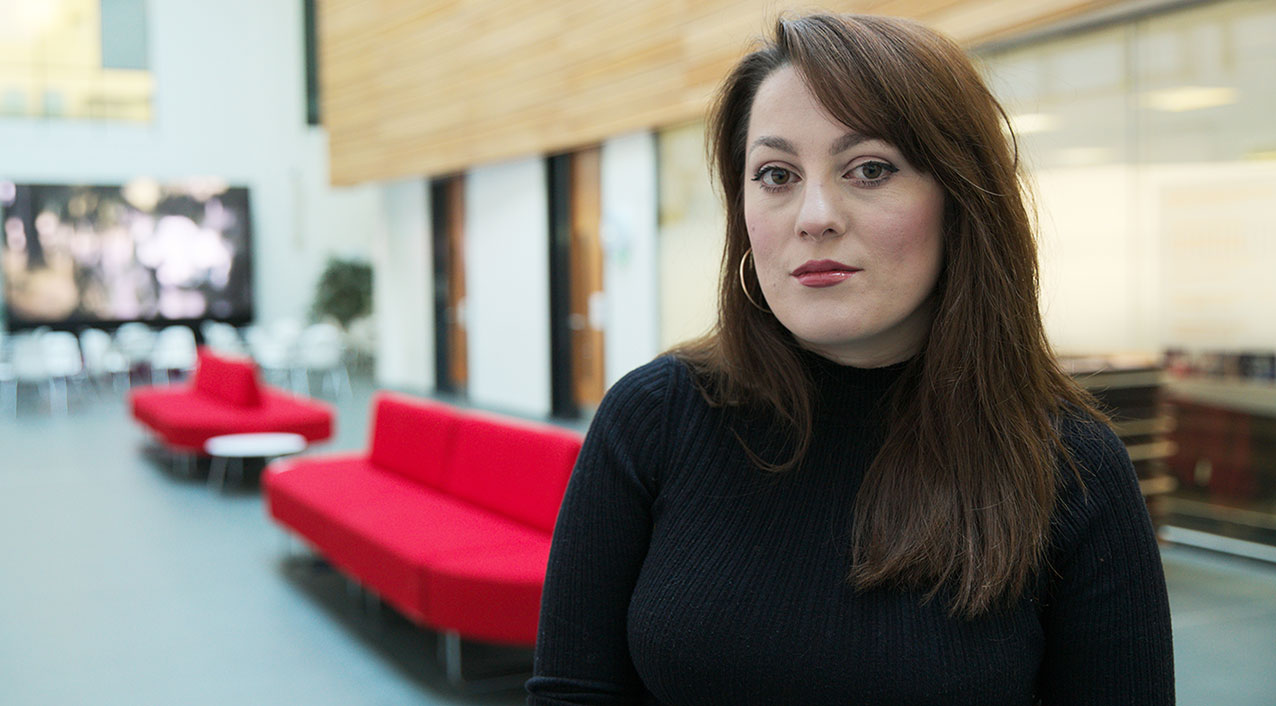 What gave you the idea for Tech for Troops?

I kept hearing about this skills gap in the cyber security industry, that there’s a shortage of developers worldwide. I had a family member in the army, and I realised that a lot of the skills soldiers used in war were similar to the skills needed to work in cyber security – character, experience and discipline that can’t be taught in a classroom.

I also heard a lot about soldiers struggling to return to civilian life after leaving the army. One man told me he had nightmares so bad he woke up crying every night. Many turn to drugs, drink, or other more subtle forms of self-harm.

I kept thinking, what a waste. Were these not the same guys who were trained to think about security in every move they made? So I decided to put on an event that brought ex-soldiers together with cyber security experts to prove that there was a skills match there.

What did the event involve?

I invited a mix of military and ex-military speakers and people from the cyber security industry. There were presentations, networking and a hacking competition with a prize of a £16,000 training package.

It was a huge success – many of the ex-soldiers who attended went on to gain jobs in the cyber security industry or went on to study and gain further qualifications.

What skills did the project help you develop?

Organising the event boosted my networking skills – I contacted lots of companies and it really gave me a positive sense of the industry I was becoming a part of.

I went on to take a summer internship at EA Games. Then I worked as a cyber security specialist at M&S, and now I work for ITC Secure Networking as a network security engineer.